The AFL has an ambitious multimillion-dollar target in its sights for this year’s Grand Final entertainment in what would be a major coup.

The AFL is in talks to land international pop superstar Robbie Williams for its spectacular Grand Final entertainment this year.

News Corp can reveal the league wants Williams, who is one of the world’s most popular performers, to front its pre-game or halftime show for the premiership decider in front of 100,000-plus fans at the MCG.

While Williams is not yet locked in, sources confirmed discussions had progressed on a multimillion-dollar deal to bring him back to Melbourne on Saturday, September 24.

The AFL has already confirmed the showpiece will be a daytime event despite pressure from broadcasters to stage the Grand Final in a twilight or night timeslot to drive ratings up on the eastern seaboard, in particular. The AFL is in talks with Robbie Williams. Picture: David Crosling

Williams’ signature would be a massive coup for the league as the music megastar has packed out stadiums around the world for more than two decades, with hits such as ‘Rock DJ’, ‘Feel’ and ‘Let Me Entertain You.

The UK icon has sold more than 75 million albums worldwide and has a new album Angels (XXV) due out in September.

Williams would be a popular pick for the league considering the enormous size and breadth of his fan base around the globe, after turning to domestic acts over the past two seasons due to COVID-19 and border closures.

Williams was in Melbourne on Friday for a surprise private performance at Crown for La Trobe Financial’s 800 guests after sold-out shows here in April and May.

He was spotted in Southbank on Friday afternoon and flew back out to his family on Saturday as part of a whirlwind trip to celebrate a valedictory dinner for retiring chief executive Greg O’Neill OAM. While it remains unclear if league officials spoke to him across the weekend, the league is eager to secure the former ‘Take That’ band member for the biggest game of the season.

If successful, an announcement would be made in coming weeks as the home and away season reaches its thrilling crescendo.

Williams, 48, would arguably be the AFL’s biggest Grand Final act since Ed Sheeran in 2014. 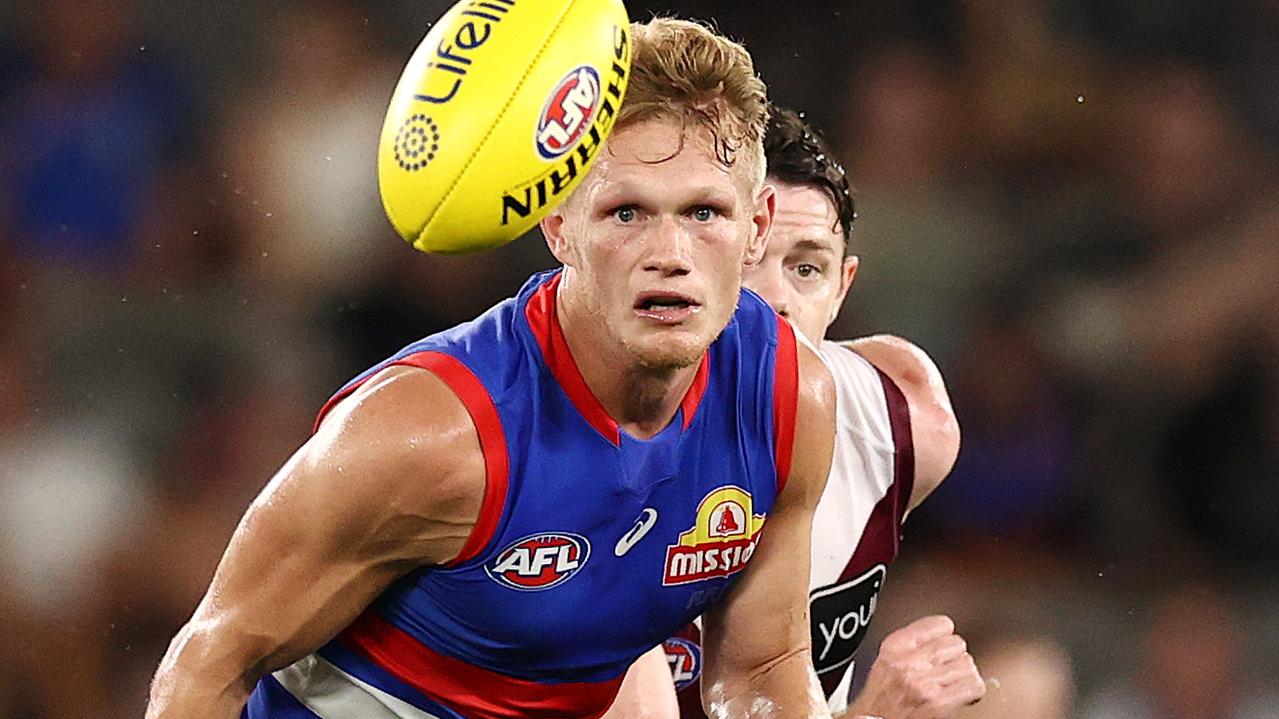 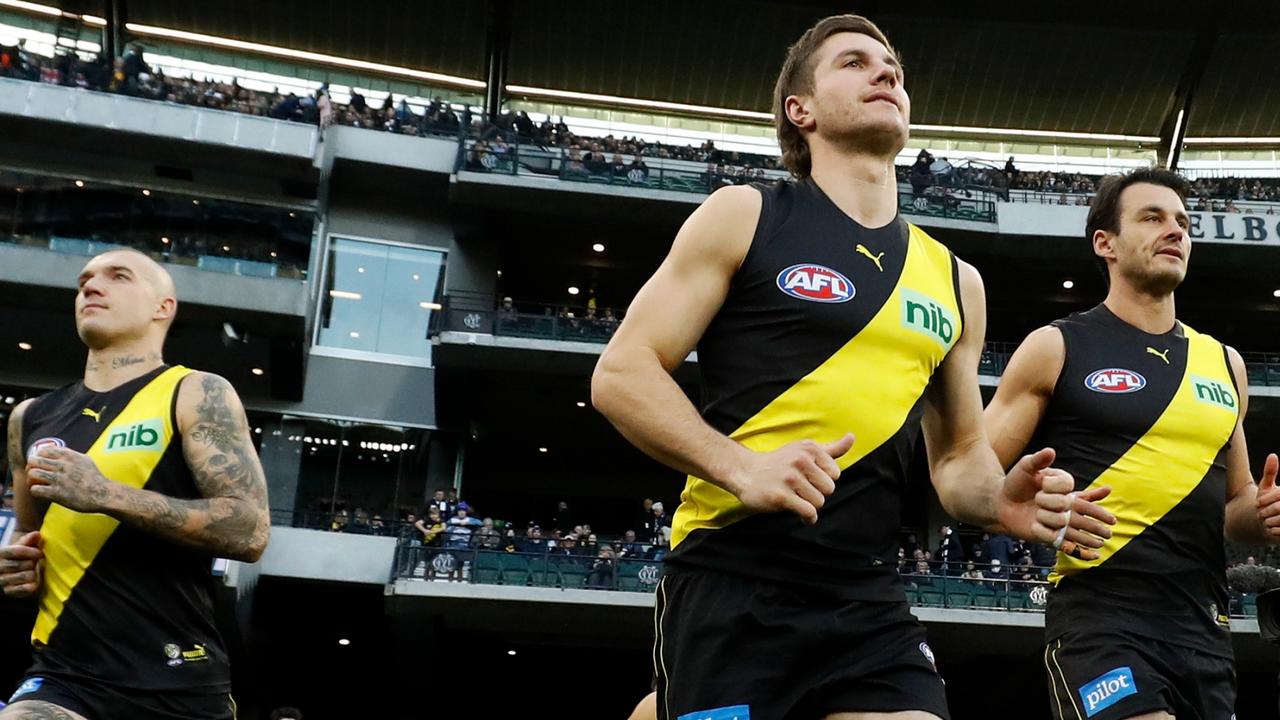