The Gold Coast have already been rocked by one round of positive cases, and have now had their playing stocks drained again after celebrating their first win in almost two years.

Gold Coast’s AFLW team has been hit by another string of positive Covid-19 cases with their match against the Brisbane Lions on Saturday night postponed.

Five Suns players tested positive to the virus in the fortnight before their season opener against Greater Western Sydney, though the club managed to pull together a team, losing to the Giants before breaking their almost two-year winless run by beating West Coast at Whitten Oval on Sunday.

However CODE understands coach Cameron Joyce’s side have since been hit by several more positive cases. Both players and staff at the club have been affected. There have been some doubts from within the club as to whether they will be able to meet the threshold of 16 listed and five train-on players required to fill a team when they confront the Lions at Metricon Stadium in the women’s QClash. 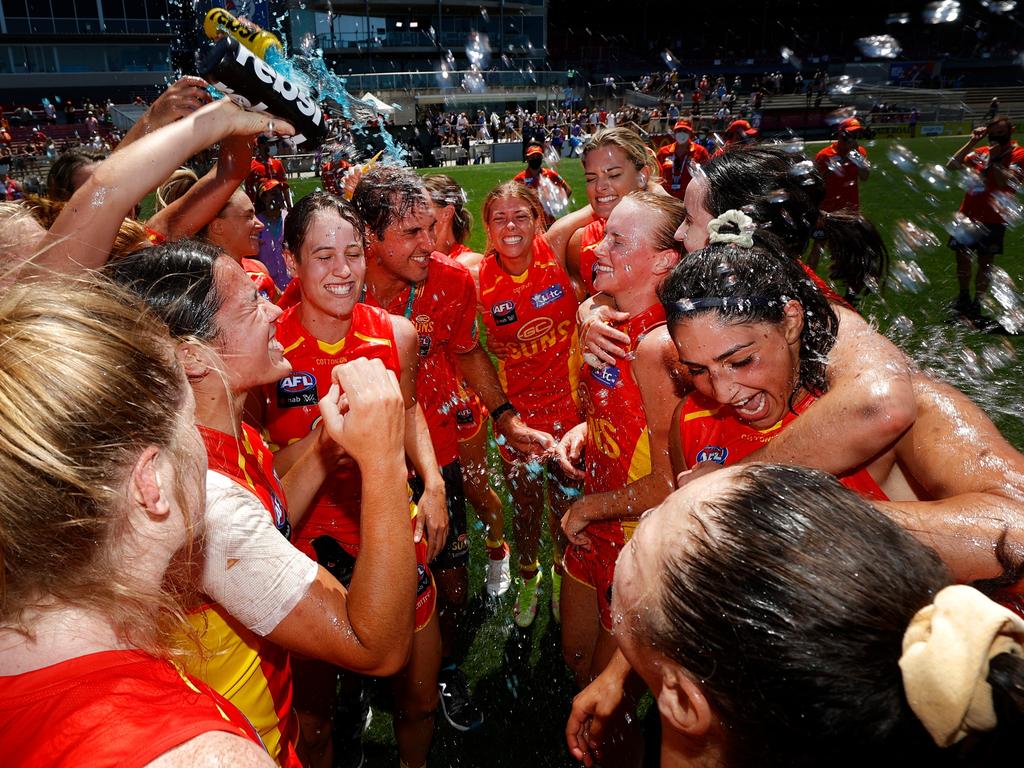 Laura Kane, the AFL’s manager of competition management, said that the decisions have been made in line with the requirements that clubs must have a minimum 16 primary listed players and five train-on players available to play.

“The league received requests from three clubs which detailed multiple players from each respective Club’s AFLW program had entered into AFL Health and Safety Protocols this week,” Kane said.

“As a result, we have updated the Round Three fixture which sees two matches not proceeding as planned with the Brisbane Lions to meet Carlton on Tuesday night at Metricon Stadium. This is the earliest possible time the Brisbane Lions are able to play ensuring the health and safety of their list.

“For the Western Bulldogs and the Gold Coast SUNS, we will work closely with both those teams on fixturing arrangements as soon as it is safe and practical to do so.

“We know how much the Pride Game and the Q Clash mean to football fans and the wider community, and we share in the disappointment of those teams and their supporters. We look forward to still celebrating Pride Round across all matches in Round Three.

“We will continue to monitor the situation and will work closely with both clubs on a revised fixture and, together with the AFLPA, support all players impacted. We remain committed to delivering a full season in a safe manner anchored in the advice of respective governments and public health officials.”

A bevy of positive cases at Brisbane and the Western Bulldogs last week led to their respective matches being postponed, and their scheduled opponents in round two – Geelong and Carlton – playing against each other instead, a match the Blues won in Geelong last Saturday night.

North Melbourne star Emma Kearney and Collingwood gun Chloe Molloy are among the AFLW players to have missed games already this season under the league’s health and safety protocols, which were implemented to deal with the pandemic during a period in which Omicron cases are soaring around the country.

“While Covid-19 continues to impact the competition, the health and welfare of those in our game and the wider community remains the priority,” AFL general manager of competition management Laura Kane said last week.

“We will continue to monitor the situation and will work closely with both clubs on a revised fixture and, together with the AFLPA, support all players impacted.

“We remain committed to delivering a full season in a safe manner anchored in the advice of respective governments and public health officials.” 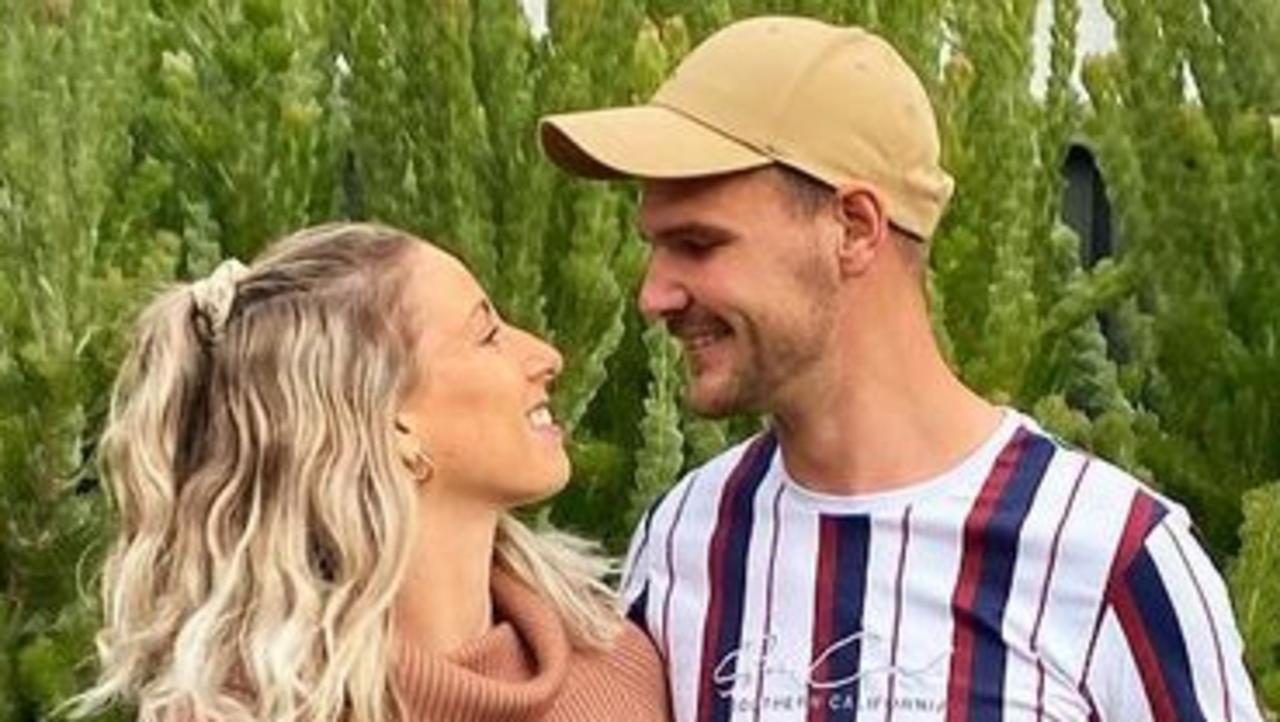 Madison Prespakis has revealed the emotional toll of committing to leave Carlton to join the club she has always loved — Essendon. Plus, her brutal start to life as a Bomber.