AFLW 2022: League informs clubs they are comfortable with integrity of draft

The AFL has told aggrieved clubs they are comfortable with the AFL Women’s recruiting process amid concerns about the integrity of the upcoming draft.

The league spent late Thursday in talks with clubs who are believe interstate teams may have been offering incentives to convince players to nominate outside their home state. Many clubs feel that they are not on an even playing field when it comes to drafting players, with one club insider suggesting that any such action could even constitute conduct prejudicial to the draft.

“A full pitch to draftees isn’t something you’re supposed to do,” they said.

But the league told concerned clubs it was satisfied with the current system.

It said Ham’s move to the Harbour City was looked at and ticked off by league officials.

Ham’s manager, Alex Saundry, said this week that Ham’s decision was “a university and lifestyle choice”.

As part of the league’s integrity investigation, some prospective AFLW players and their families have been interviewed by headquarters.

Both Ham — who is 17 and due to finish her Year 12 studies in coming months — and Hurley are expected to be taken by Sydney, which has the first five selections in the NSW pool.

The issue were first raised after the 2021 draft in the wake of Gold Coast young gun Charlie Rowbottom’s shock call to nominate Queensland as her draft destination. Sofia Hurley is one of the top prospects for the next AFLW draft.

But despite being aware of apparent grievances from some clubs, the league did not act.

The 2022 AFLW draft is set to be held on Wednesday night.

The league runs a state-based draft, where players can only nominate one state to play in.

Due to the part-time nature of the game, the league’s position is that players cannot be forced to move interstate should they not wish to.

In the wake of the top pair’s decision, some clubs revolted at both the system and the strategies some allege are being employed in players nominating outside of their home state.

“When it happened, the phones at AFL House blew up, asking what the league was going to do about it,” one club insider said.

“Some clubs traded picks to get picks inside the top 10, thinking these girls would be in Victoria.”

Border talent Zarlie Goldsworthy was on the record as recently as last month declaring that she felt Victoria would be the place for her, before pivoting to nominate New South Wales this week and could land at Greater Western Sydney.

Under the state-based draft system, players receive a $10,000 incentive if they are selected as the state’s top pick.

Originally published as AFLW 2022: League informs clubs they are comfortable with integrity of draft 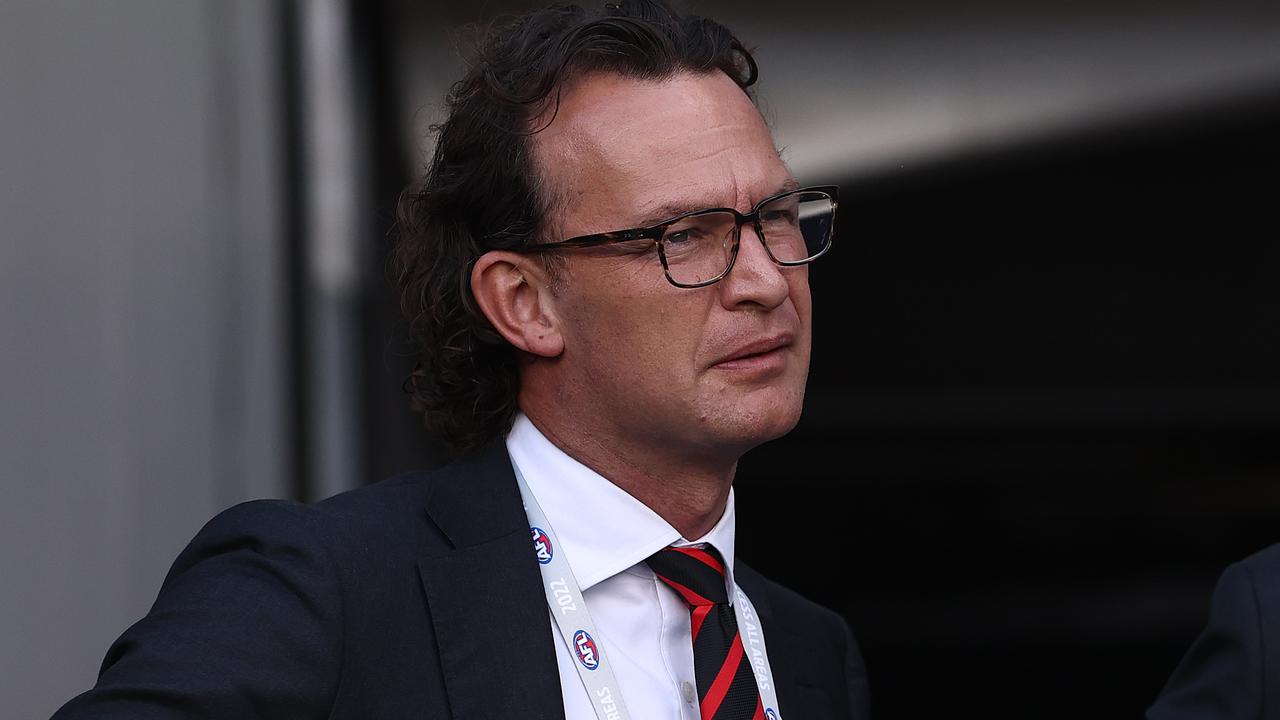 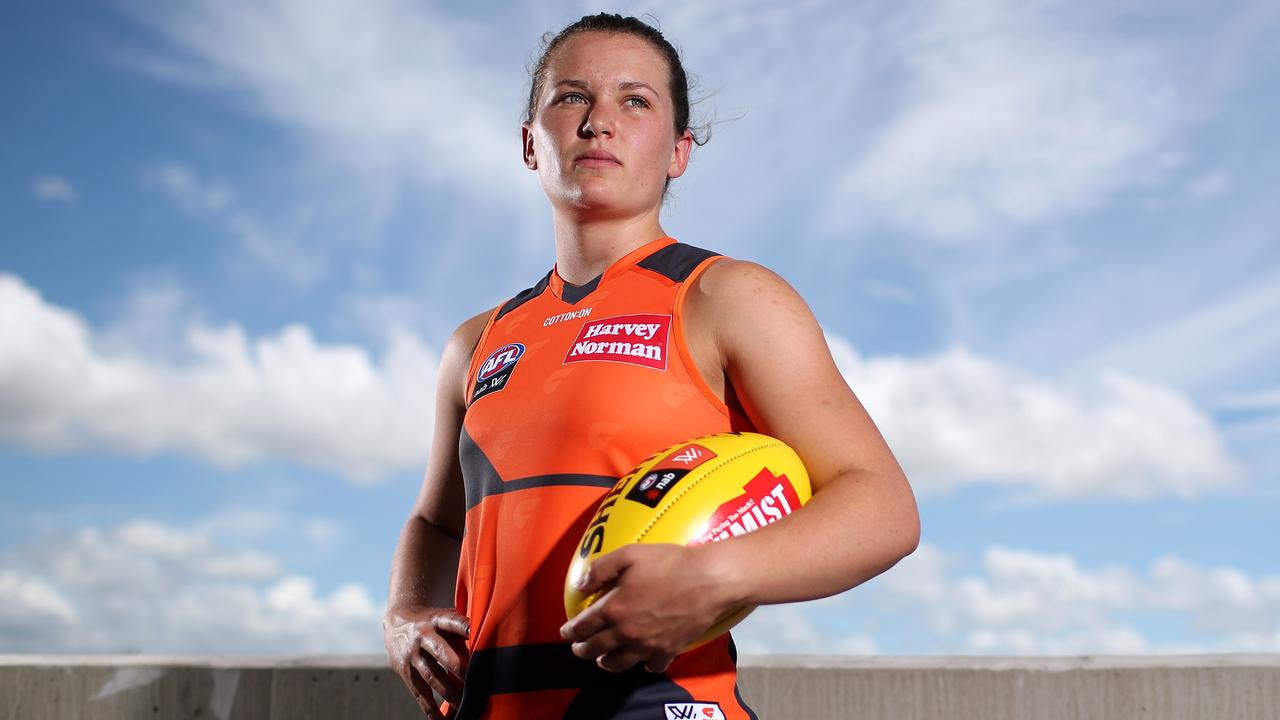 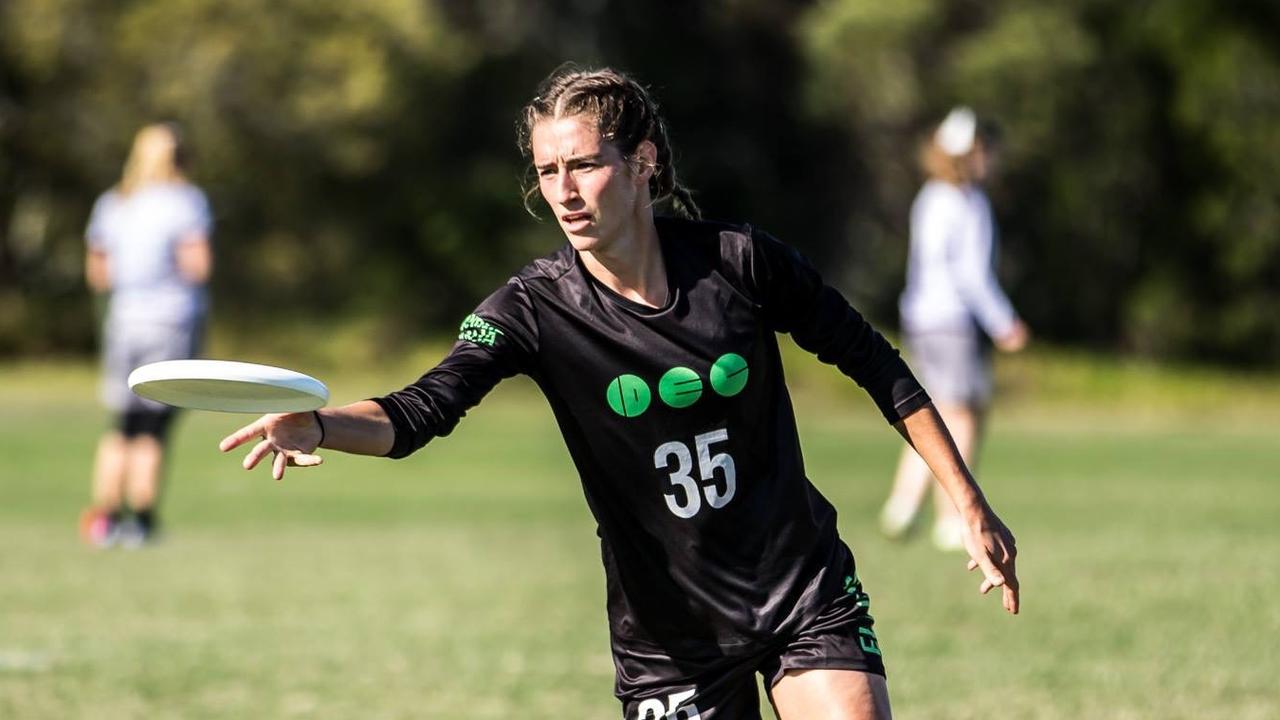 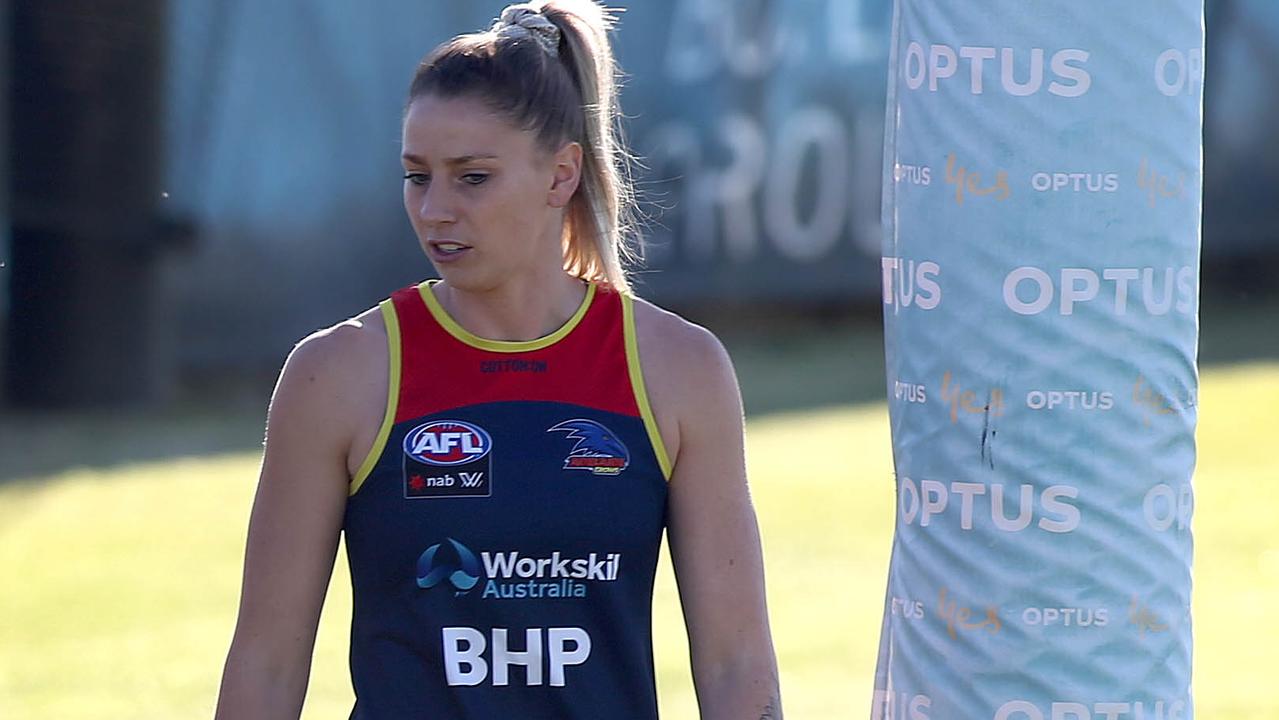 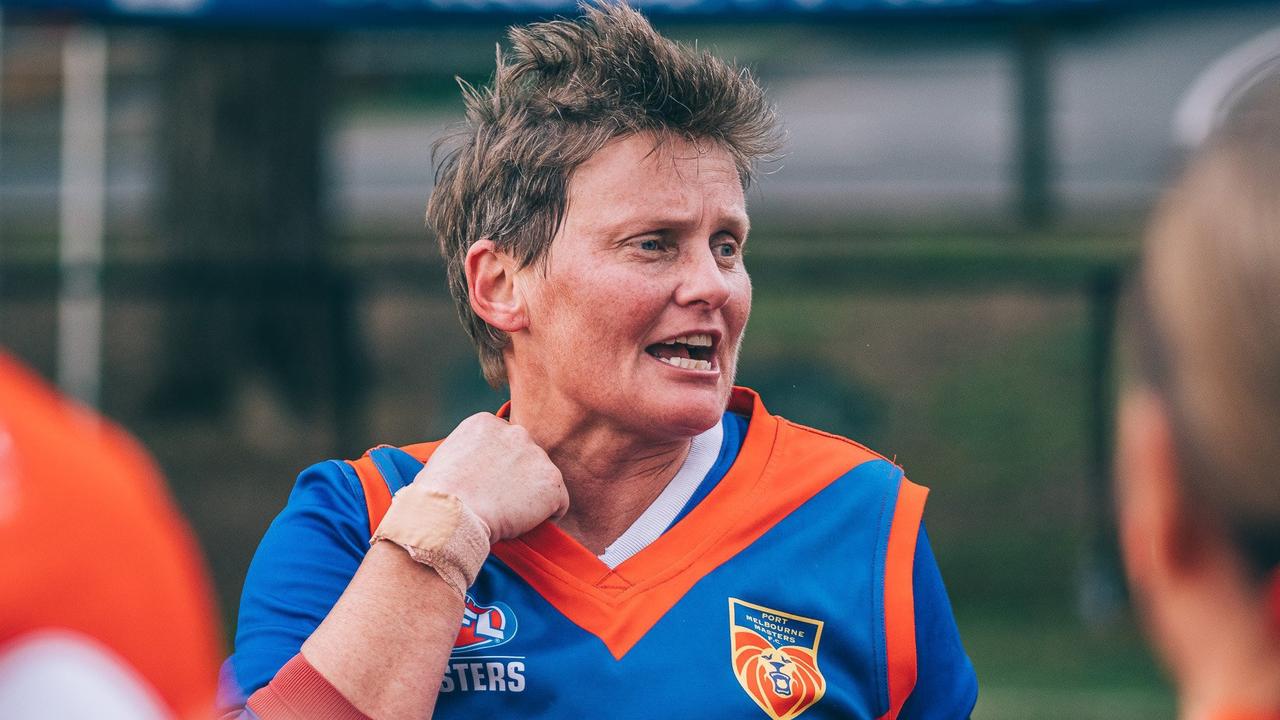