One of the leading players in the AFLW ranks has joined a chorus of support for an important change, but the AFLW boss has asked for patience. Carlton and Collingwood have missed out on playing the AFLW season-opener, with two other clubs to kick-off the season in Frankston next month. 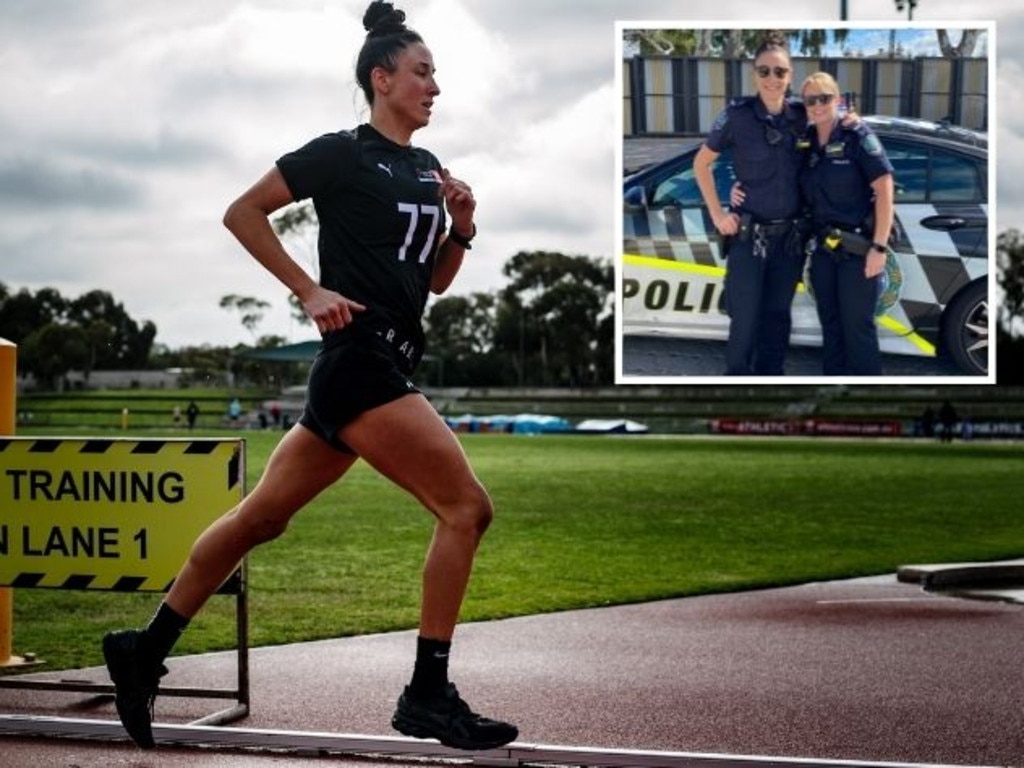 Leah Cutting thought her AFLW dream was gone at the age of 29. Now she’s moved states, put her police job on hold and is embracing life as a Saint. 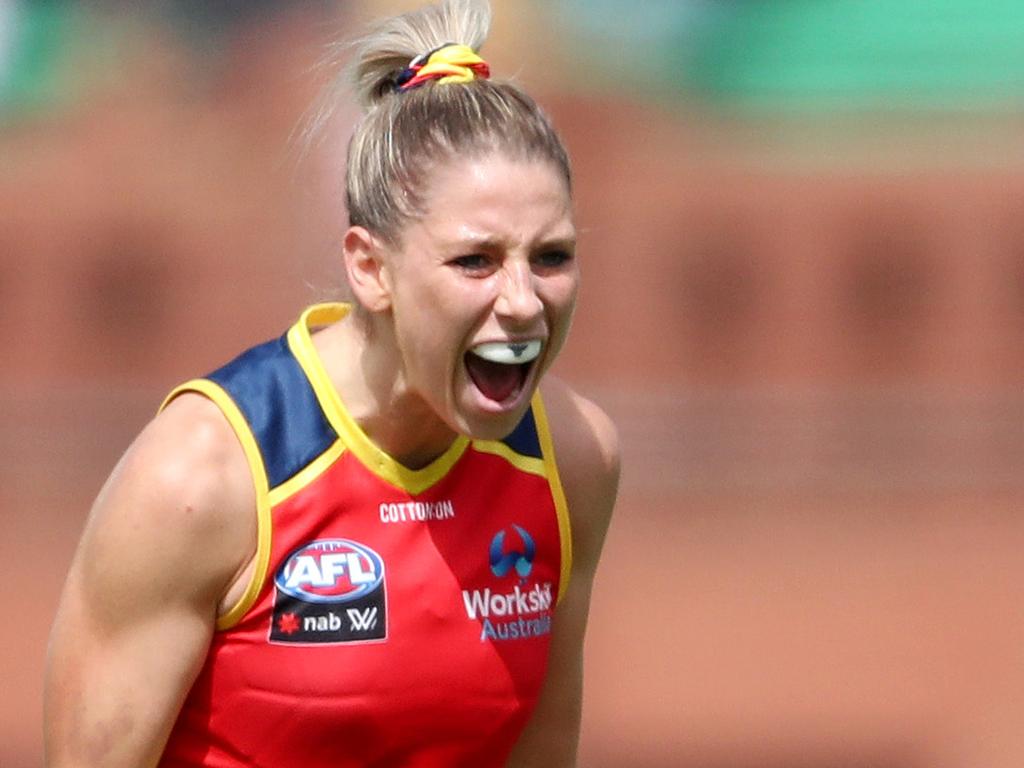 Deni Varnhagen has broken her silence after she became the first player moved to a club’s inactive list for not having the Covid-19 vaccine in the AFL. Mackay’s rich run of elite sport to continue in 2022

First it was the NRL, then international cricket and the WBBL came to town. Now the region’s run of top-level sporting codes will continue in Mackay for 2022.