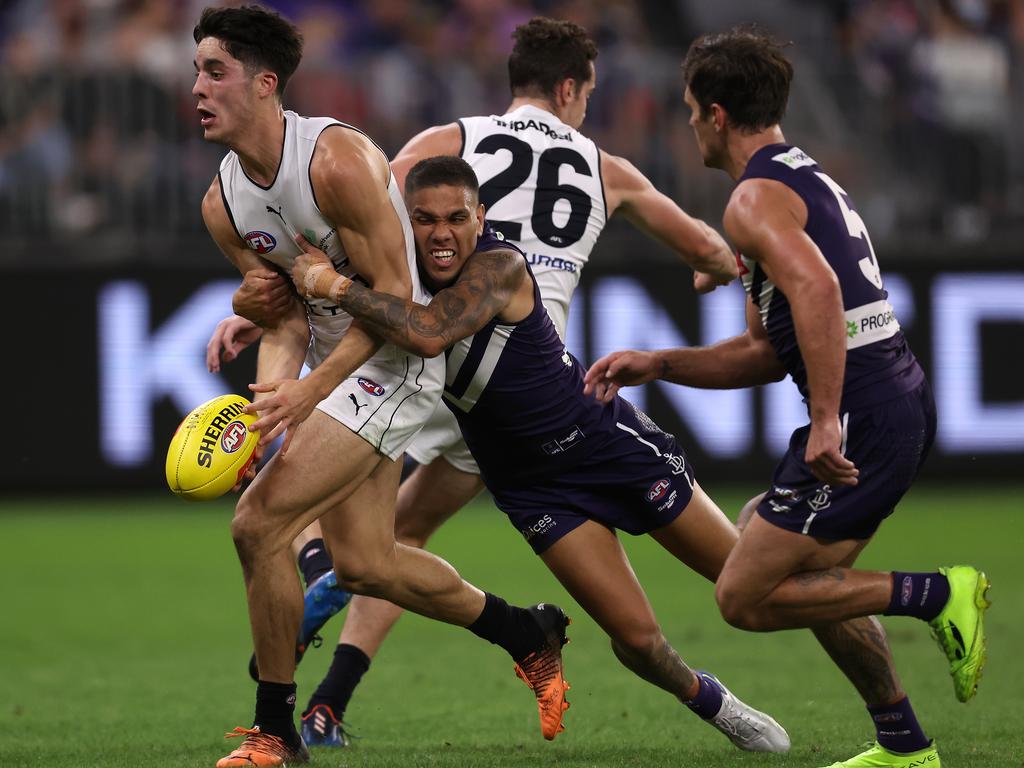 From an opportunity to go top of the table, to a match that Carlton need to a win, Saturday is a chance to stay in the pack for the top four. This week is a sliding door moment for Michael Voss and his men, a little like the score review that disallowed Jack Newnes a goal which would have taken the navy Blues to within a point of Richmond last Thursday.

Fremantle are equal top of the table on points, but third on percentage, surging into premiership contention with 10 wins from their first 13 matches. The Dockers have ventured to Victoria three times this season and are yet to lose defeating Essendon, Geelong and the reigning premiers Melbourne.

Last visit to Marvel Stadium was against Essendon when they prevailed by 48 points. Carlton’s Adam Cerra will miss a second chance to meet his former team with a hamstring injury he is still recovering from.

In another injury blow for the Blues, they lost Sam Durkin this week.

What time is Blues v Dockers?

How can I watch more Blues and Dockers matches? This gentleman may have been onto something back in April at Marvel. Picture: Dylan Burns/AFL Photos via Getty Images

INCLUDING Simon Goodwin’s response to character questions, the Friday night winners in the next fixture reveal, and early mail for round 15.

PLUS how the AFL has let all women down.

AND the latest AFL SuperCoach.

History between Blues and Dockers

Carlton and Fremantle have already met once this year, in round six, at Perth’s Optus Stadium when Fremantle triumphed comfortably 14.13.97 to 9.8.62. Before that, Carlton had won the last four meetings between the pair.

All the ins and outs on Saturday afternoon: Jack Newnes’ celebrations against the Tigers were to no avail when the score review got involved. Picture: Michael Willson/AFL Photos via Getty Images 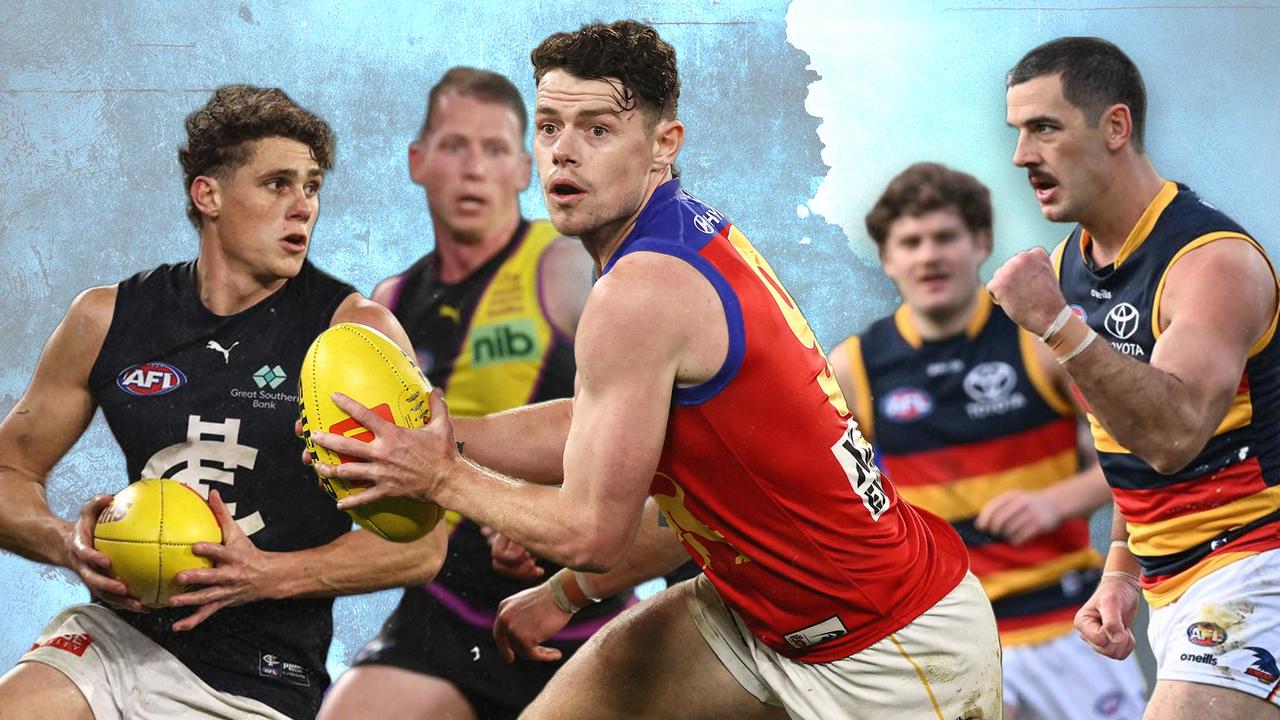 AFL preview and how to watch: Blues v Saints

All you need to know in the lead up to the round 16’s Friday night fixture with Carlton Blues v St Kilda on Friday 1 July, including news updates, past history plus when and how to watch live on Kayo. 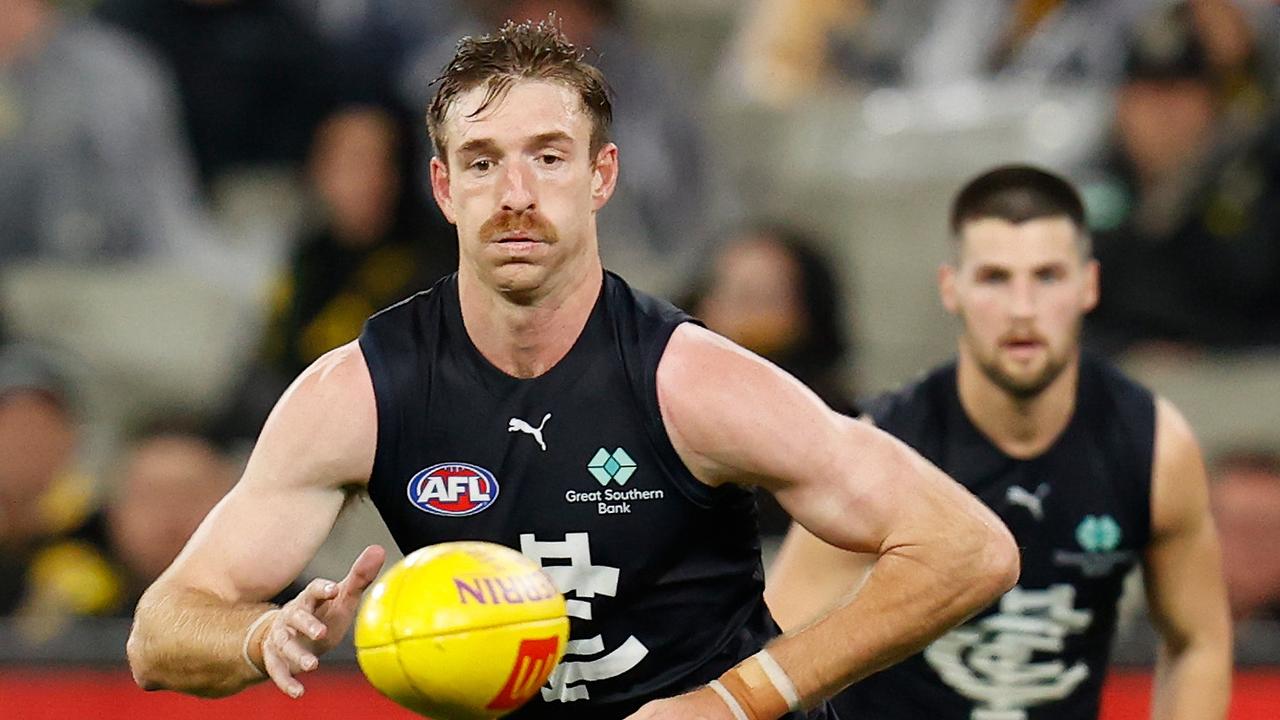 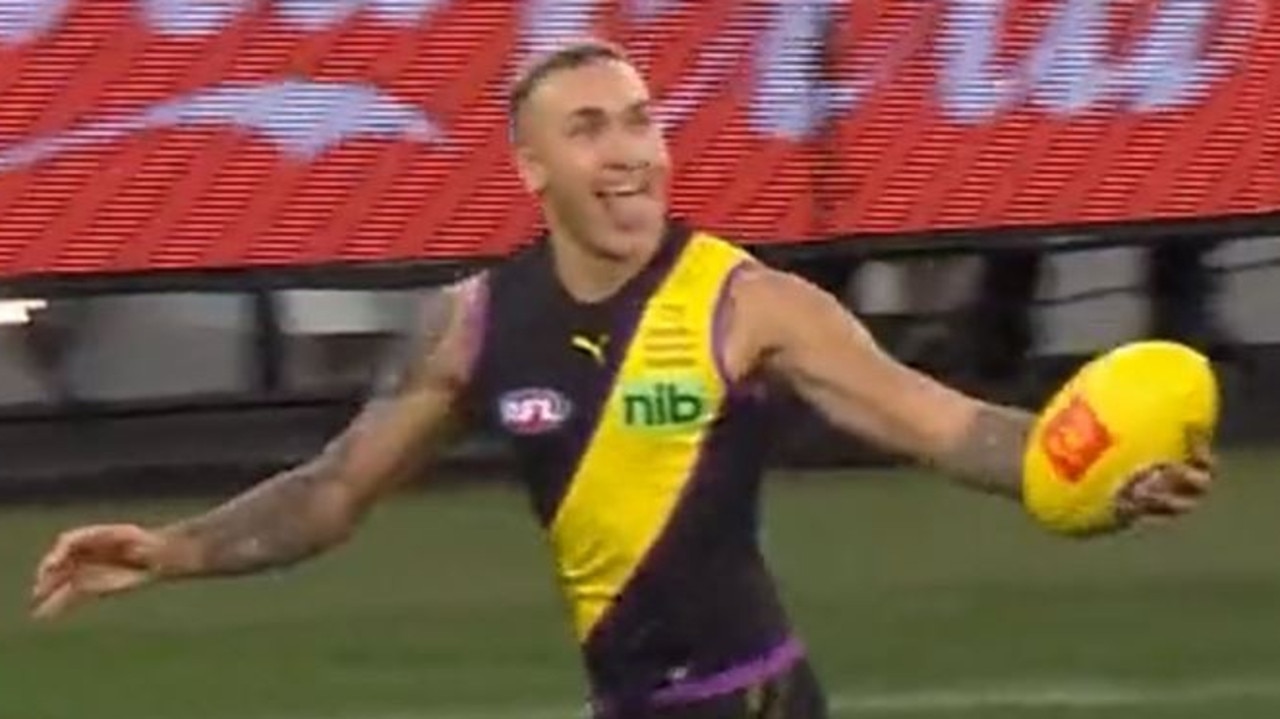 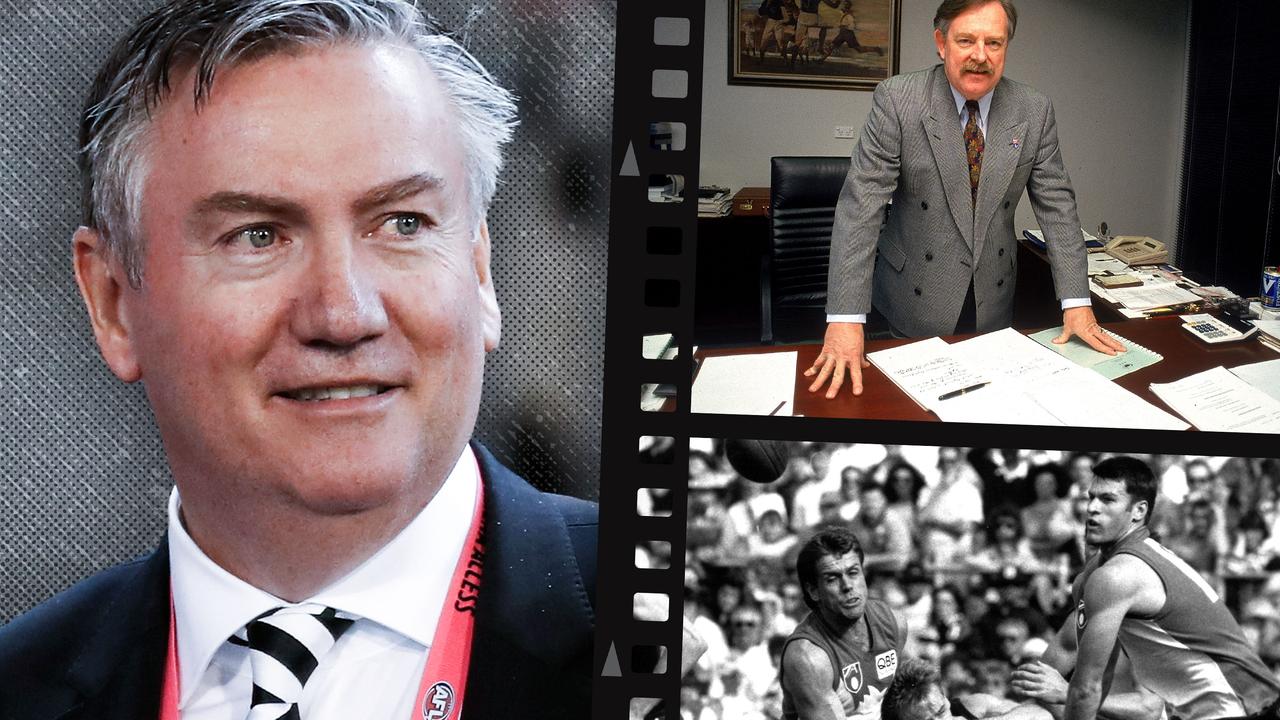