Ex-Collingwood player Heritier Lumumba has spoken out about an encounter with Brazilian military police that has “struck a raw nerve”. 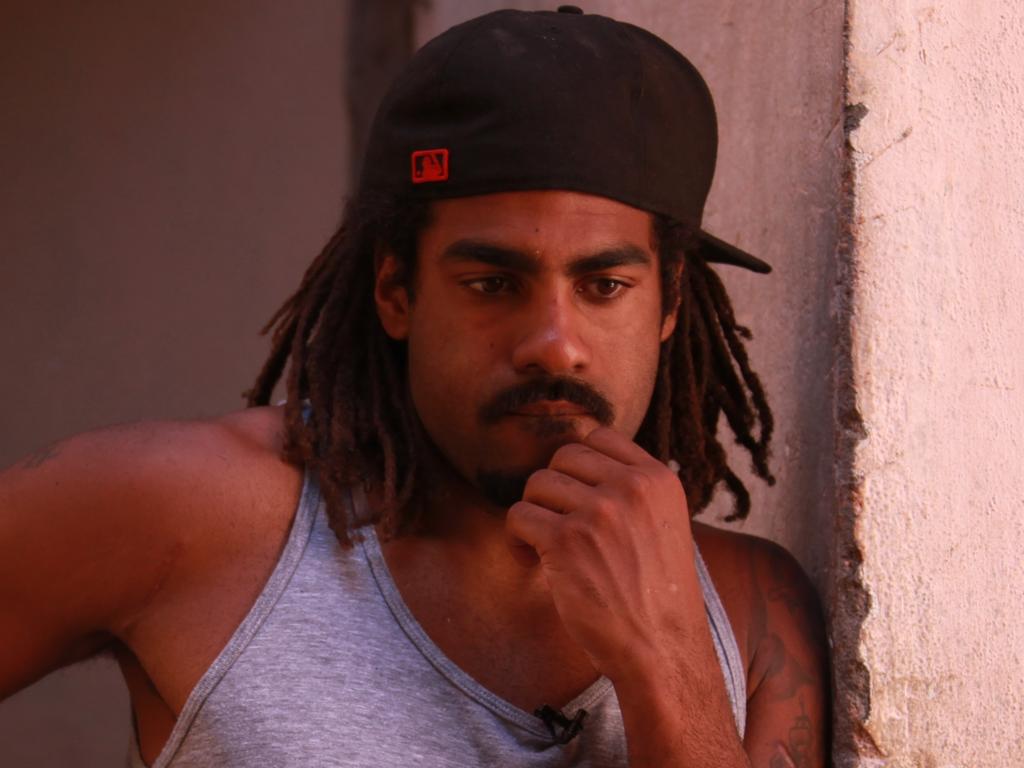 Heritier Lumumba tweeted about a policeman in Brazil pointing a gun at him.

Former Collingwood star Heritier Lumumba claims a military police officer pointed a gun at his head in Brazil after he came to the aid of three black youths who were being treated with “excessive force”.

Lumumba, who endured racial abuse during his time playing for the Magpies, said he tried to call out the behaviour of three Brazilian military police while driving home from a dinner with his wife.

The 35-year-old said on Twitter he had seen the unnecessary force being used against one youth and questioned the policeman’s behaviour.

Just had a white police officer point a gun at my head for a good 10 seconds here in Bahia, Brazil.

He said it prompted an immediate response from the policeman.

“Just had a white police officer point a gun at my head for a good 10 seconds here in Bahia, Brazil,” Lumumba tweeted.

“Three military policemen hopped out of the car and moved swiftly to the sidewalk.

“The cops started yelling at 3 young black youths (2 men & 1 woman) who were walking on the street minding their own business. I noticed that they were using excessive force on one of the young men. Lumumba came to the aid of three black youths who were being treated with ‘excessive force’. Picture: The Project

“A cop made him put his hands behind his head while they pointed their guns at him. He then kicked him on the inside of his lower leg so his knees buckled.

“This struck a raw nerve with me because when I was in my 20’s, I had countless experiences of being treated with this type of violence from Police in Brazil.”

Lumumba said he approached the policeman, saying: ‘What is going on here? Why are you using excessive force?’

“He then said to me with a look of disgust on his face, “WHAT DO YOU WANT?” Our eyes locked, and I could feel the hatred in his eyes. “He then proceeded to raise his gun with both hands to hold it at shoulder level, while pointing it at my face.

“As we stared each other down he said, “GET OUT OF HERE, NOW!”

Lumumba said he felt he had no choice but to go public with his experience, saying: “Here in #Brazil, a black youth (aged 15 - 30) is killed every 23 minutes. Police kill black people at a rate 6 x more than in the USA.

“Initially, I wasn’t going to share this experience. But why the f--- not? Unfortunately, I’ve seen and experienced much much worse.

“All over the world we are hunted like animals.”