All you need to know in the lead up to the last match for round 15, Port Adelaide v Gold Coast Suns on Sunday 26 June, including news updates, past history plus when and how to watch live on Kayo. Touk Miller is top five for clearances in the AFL this season. Picture: Michael Willson/AFL Photos via Getty Images

Round 15 culminates in Adelaide when Port host an invigorated Gold Coast Suns.

Gold Coast has won their last three, is on the fringe of the eight and head to South Australia to play a Port Adelaide outfit back in finals contention after losing its first five games of the year.

Port Adelaide get their spiritual leader Travis Boak back from COVID protocols, but the loss of Zak Butters to a knee injury will hurt, with the midfielder averaging 21 disposals per match this season.

For the Gold Coast, both Will Powell (ankle) and Connor Budarick (hamstring) have succumbed to serious injuries. Yet again though Touk Miller will be crucial in the centre of the ground.

He is top five in the AFL for centre clearances with 94 heading into round 15, trailing leader Clayton Oliver (Demons) by nine.

What time is Power v Suns?

The game will be broadcast live on Kayo as part of its AFL coverage. Not only can you catch the LIVE fixture and also the replay, but if you miss the action, you can catch up with Kayo Minis and Kayo Bites. How to watch AFL live here and start your Kayo 14-day free trial today. Travis Boak’s last match was in round 13 against Richmond. Picture: Dylan Burns/AFL Photos via Getty Images

How can I watch more Power and Suns matches?

INCLUDING the uncontracted pair Dees are desperate to keep,﻿ Friday night winners in the next fixture reveal, early mail for round 15 and what draft picks does your club hold?

PLUS the latest AFL SuperCoach.

Port Adelaide have not lost to the Gold Coast since 2011 – the Suns’ debut season – with 12 wins on the bounce heading into Sunday. It was Gold Coast’s first ever win in the AFL. 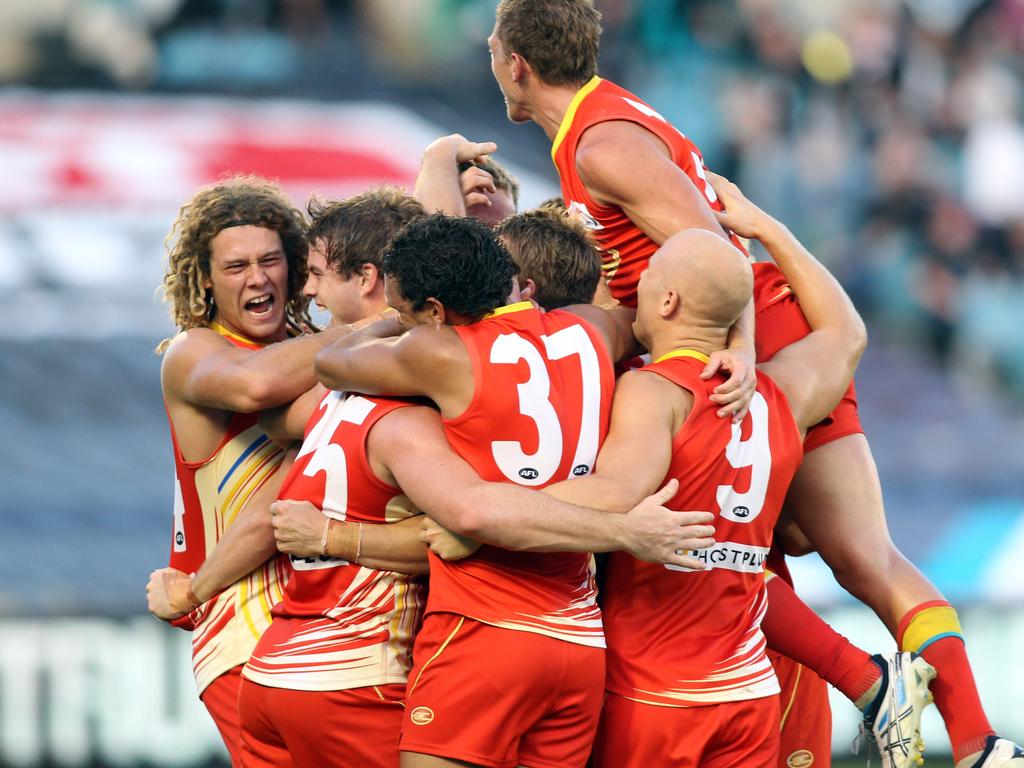 Gold Coast’s first ever win was against Port Adelaide at the old Football Park in 2011. Picture: Morne de Klerk/Getty Images

All the ins and outs for the Sunday afternoon: AFL preview and how to watch: Power v Tigers Was Hawks’ shock Wingard trade worth it? 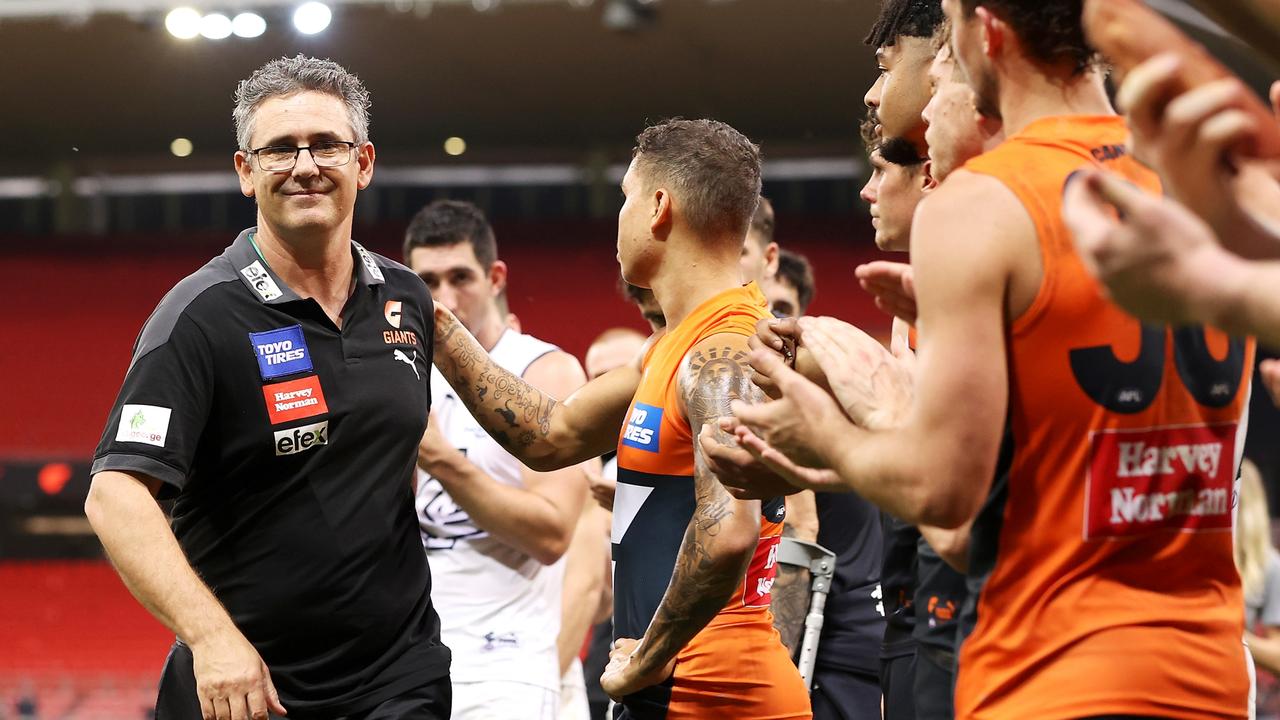 Leon Cameron is not long removed from the GWS head coaching position, but has already been tapped for a new role, writes DANIEL CHERNY. There are two key areas why the Power and the Crows could sidestep Brodie Grundy if he decides he wants to come home. But the real elephant in the room is far more concerning. Draft intel: Why Crows could miss out on Ryder-like gun

A Crows academy prospect likened to athletic ruckman Paddy Ryder is slipping out of the club’s grasp. 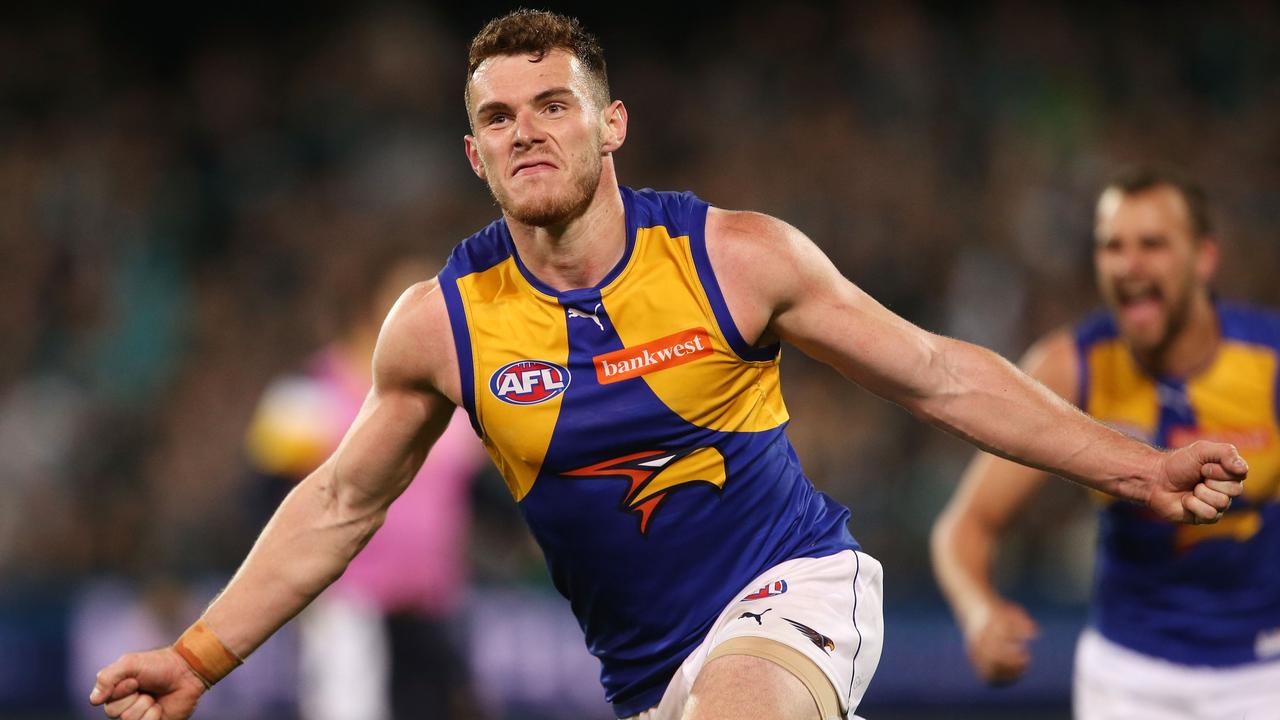 How Shuey mastered the dark art of the ‘shrug’

West Coast captain Luke Shuey has become a champion of breaking tackles and he decided to incorporate it into his game in a unique way, writes WILL SCHOFIELD.