KFC SuperCoach: Who will get DPP status at Round 12?

Marcus Bontempelli and Bailey Smith are closing in on DPP status with the next wave of KFC SuperCoach positional changes only two rounds away.

SCROLL DOWN TO SEE DPP FIGURES AND KEY ROUND 9 CHANGES

However, with such a fine margin between their current forward percentage and that needed to have FWD added, one game as a full-time midfielder in the next two weeks could cost Bontempelli or Smith FWD status.

Smith attended 11 centre bounces against Collingwood last round, recording 66 per cent of his 41 disposals in the offensive half.

Bontempelli had 14 CBAs and seven of his 26 disposals against the Magpies were in the attacking 50.

Josh Dunkley (first), Tom Liberatore (fourth) and Adam Treloar (seventh) rank in the top-10 forward point scorers this year, while fellow Bulldog Tim English was averaging 121.6 before suffering a hamstring injury and illness which have kept him out for the past month.

The Bulldogs have a Round 13 bye and there will be huge interest in Bontempelli and Smith should they gain DPP status come Round 14.

Their teammate and Round 10 bubble boy Buku Khamis will not gain FWD status after Round 11 as he will not have played the required six games.

Khamis played his first match of the season in Round 9 and has scored 41 and 66 in his two games.

Max Gawn will need to spend significant time in attack against North Melbourne and Fremantle to reach 35 per cent.

The Demons skipper’s FWD percentage remained steady at 28 per cent after he tallied 17 centre bounces and 34 ruck contests against West Coast.

The biggest mover ahead of Round 10 was Jayden Short, whose midfield time rose from 23 per cent to 29 per cent as his role change continued against Hawthorn. 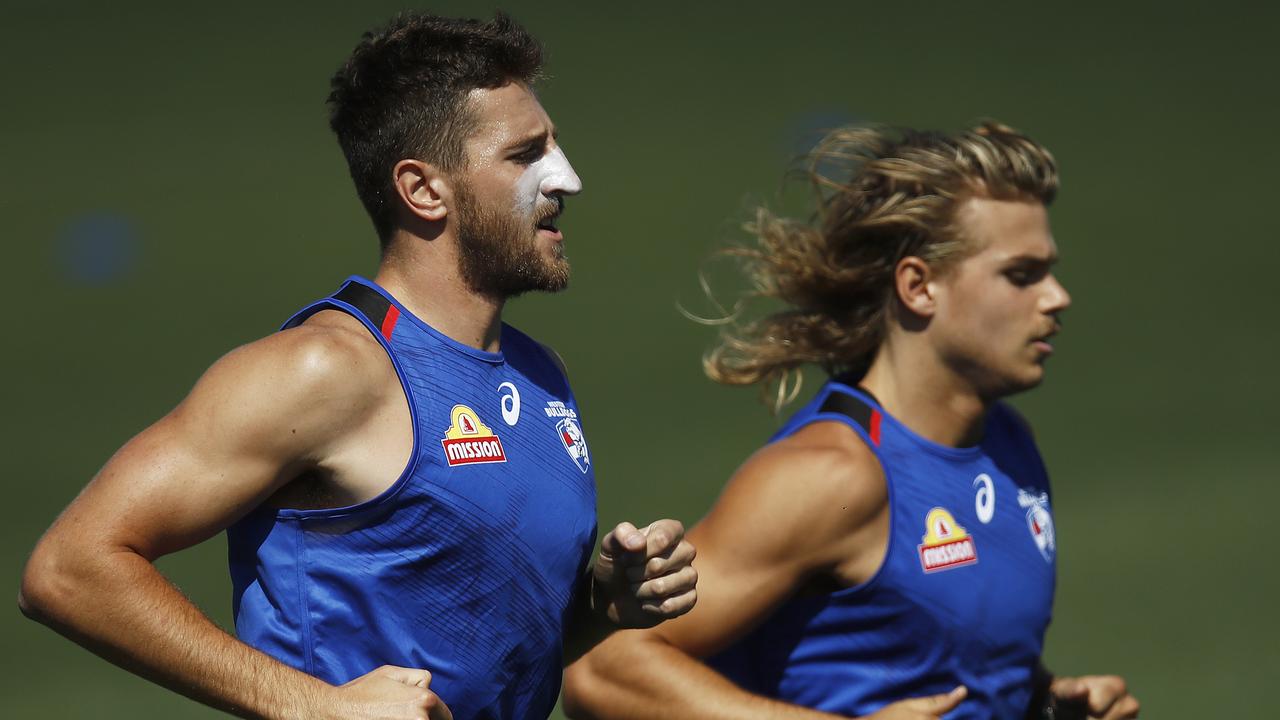 Marcus Bontempelli and Bailey Smith are on track for FWD status.

Short attended 15 centre bounces against the Hawks and despite only playing midfield in the past three rounds, appears likely to become a DEF-MID before Round 12.

Short is the No. 3 ranked defender behind James Sicily and Sam Docherty and already features in 41.8 per cent of teams.

DEF-MID status would provide those teams with greater security in the run home when trades are at a premium and allow for a positional swing with Jordan Dawson, Jack Crisp, Jack Sinclair and other DPPs.

Connor Rozee is another player all but locked in to become DPP, spending 49 per cent of time in midfield after nine rounds as his transition into the Power engine room continues.

Rookies Ben Hobbs and Robbie McComb will have FWD added, while Darcy Cameron is destined to become a RUC-FWD.

Rowan Marshall is also close to the threshold for RUC-FWD status.

In the two rounds where Ryder was suspended, Marshall had 18 and 15 CBAs (he was injured for most of the last quarter in the second of those matches against GWS).

Tom Mitchell, Travis Boak and Patrick Dangerfield are others to monitor, but are more likely to be contenders for DPP after Round 17.

Boak in particular has made a late surge for DPP status, spending 49 per cent of game time forward in rounds 7-9.

The Power star only scored 36 points against North Melbourne but showed he can still post big totals playing in attack with 30 disposals, six tackles and 149 points against the Western Bulldogs in Round 8.

Sam Walsh is another star to put on your watch list in the next two weeks after he spent significant time forward against GWS. 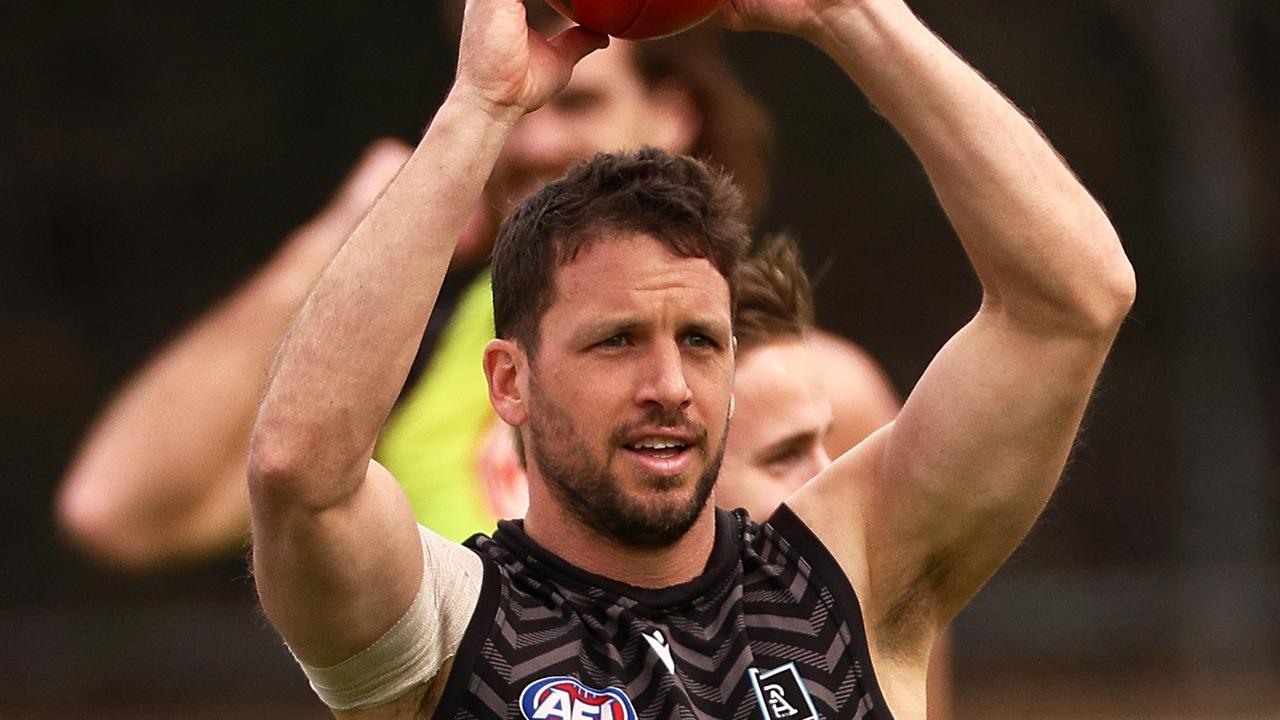 Travis Boak is making a late charge at DPP status.

DPP WATCH – TIME IN POSITION AFTER ROUND 9 Max Gawn needs to increase his forward time by 7 per cent in two rounds to gain DPP. 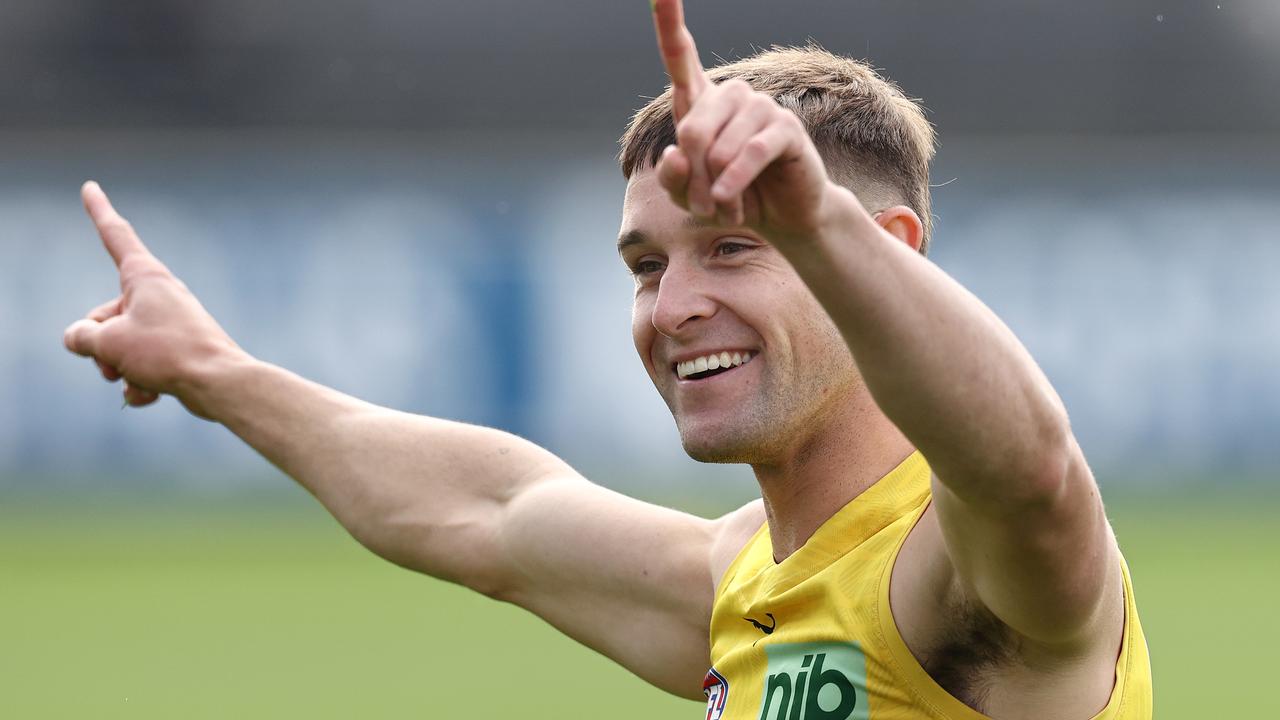 Jayden Short’s midfield per cent jumped to 29 per cent after Round 9. 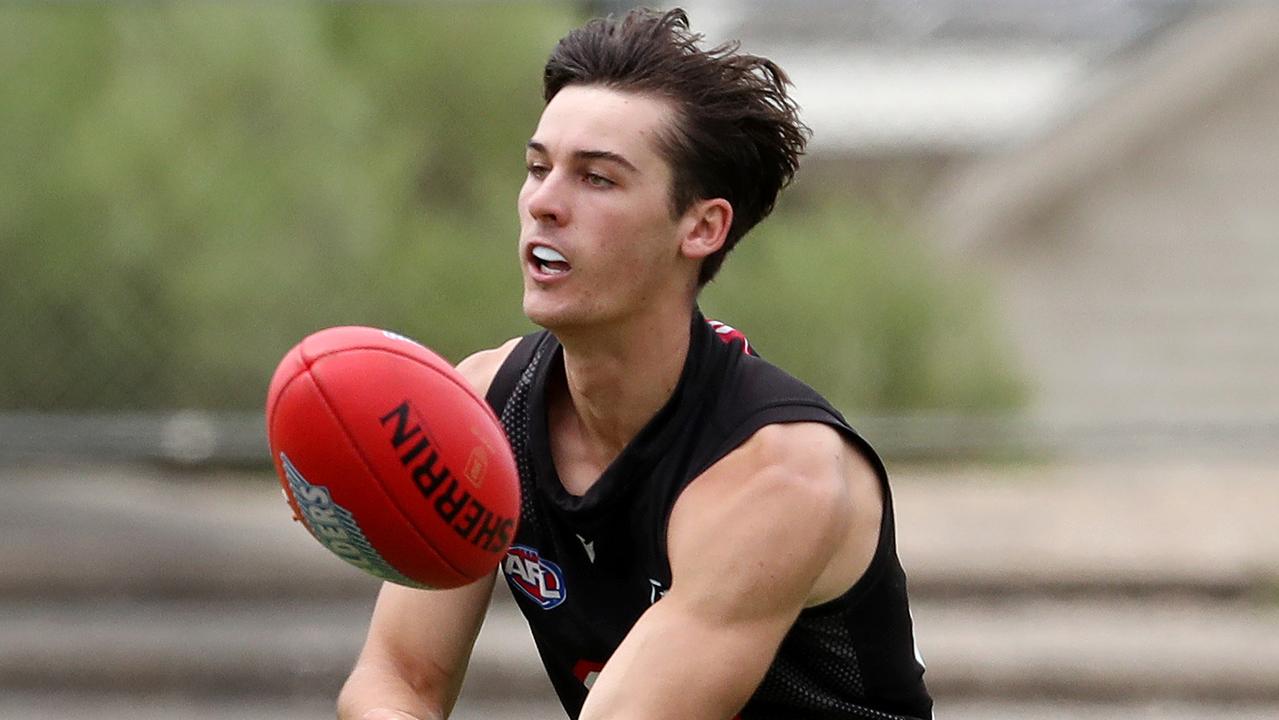 Connor Rozee is set to gain MID status before round 12.

Originally published as KFC SuperCoach: Who will get DPP status at Round 12? 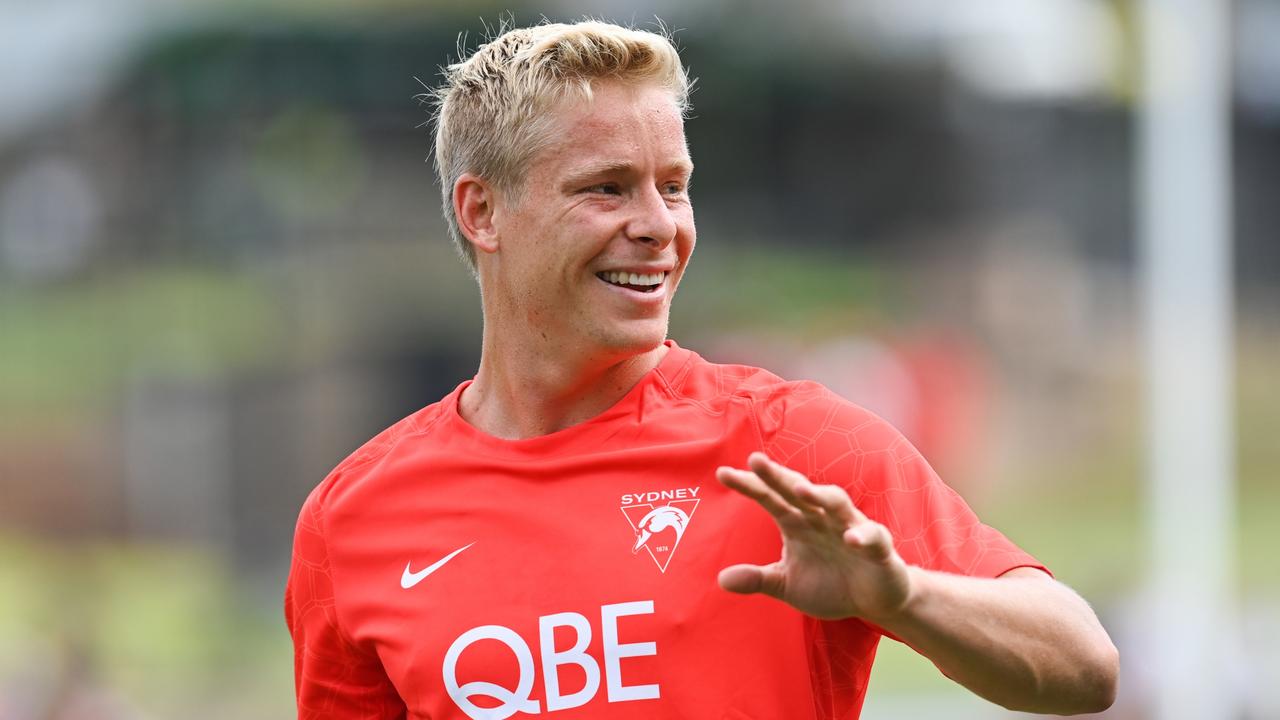 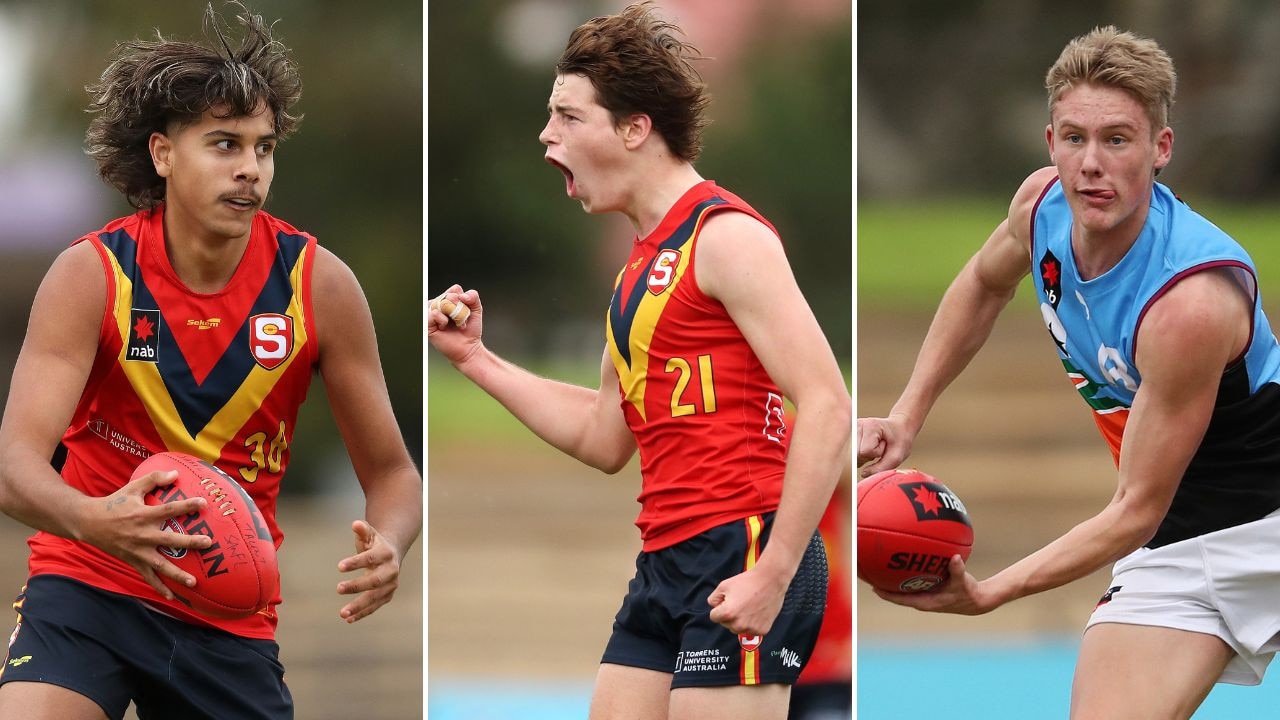 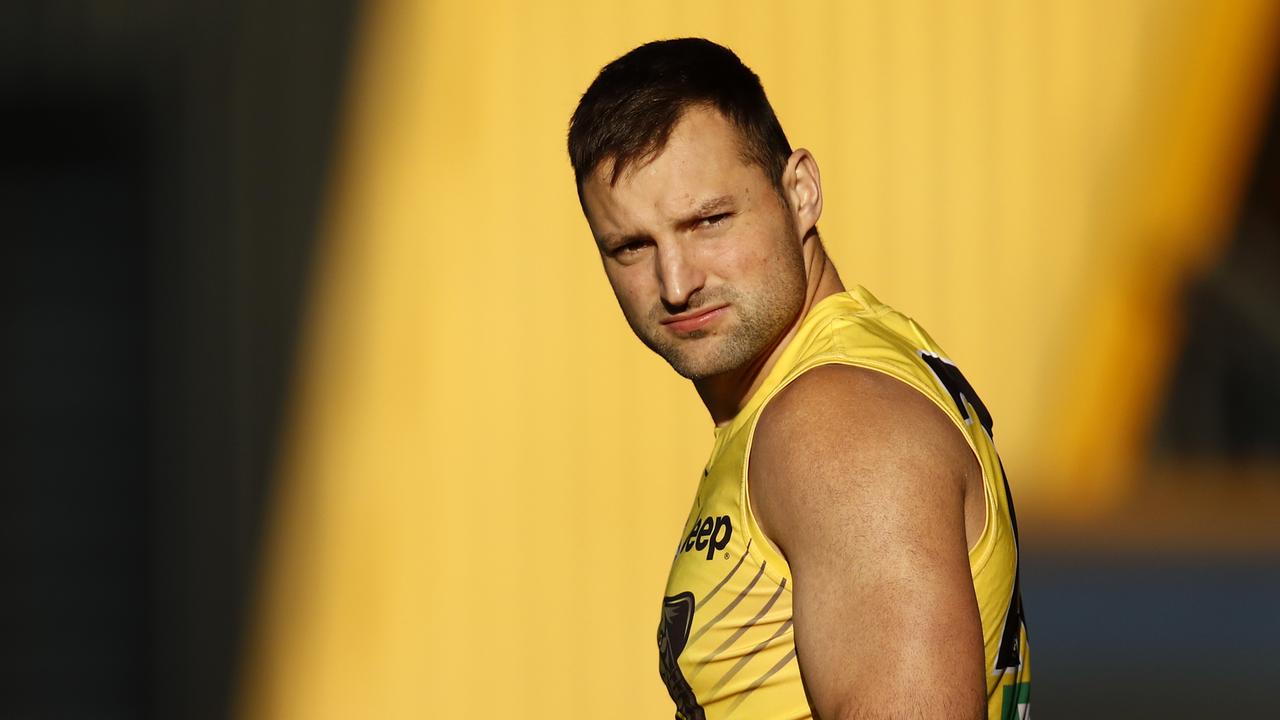 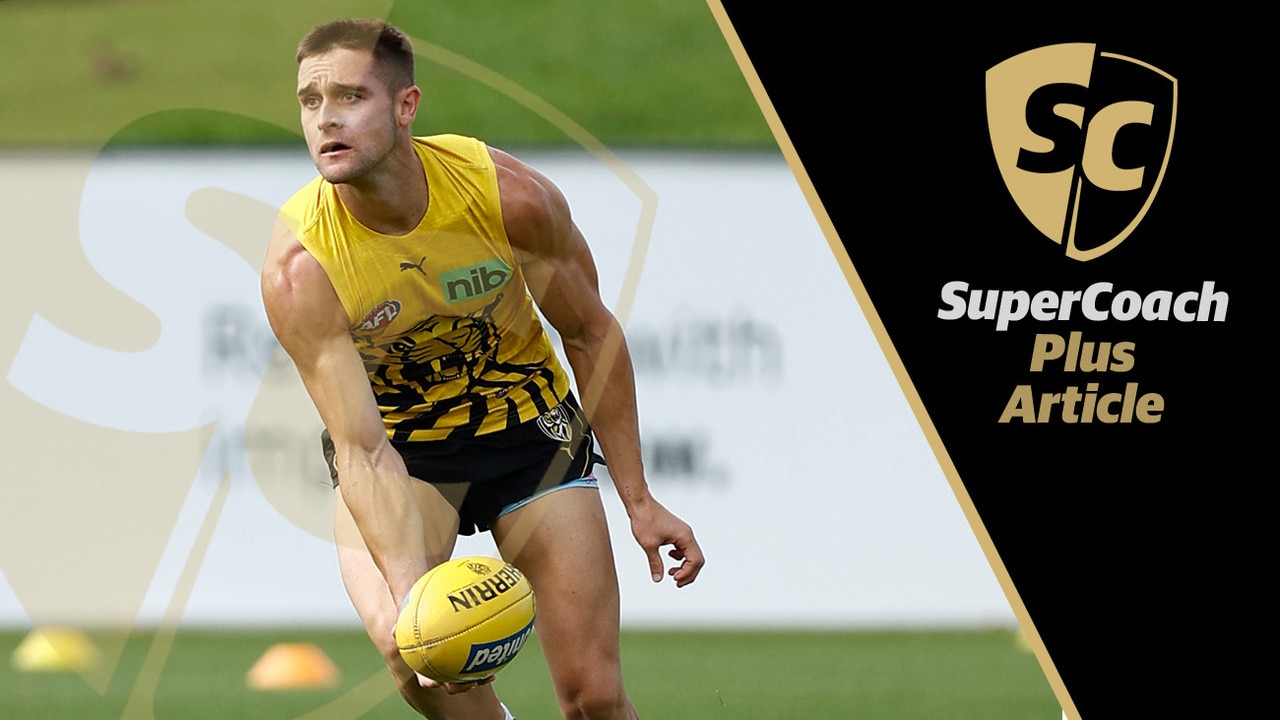 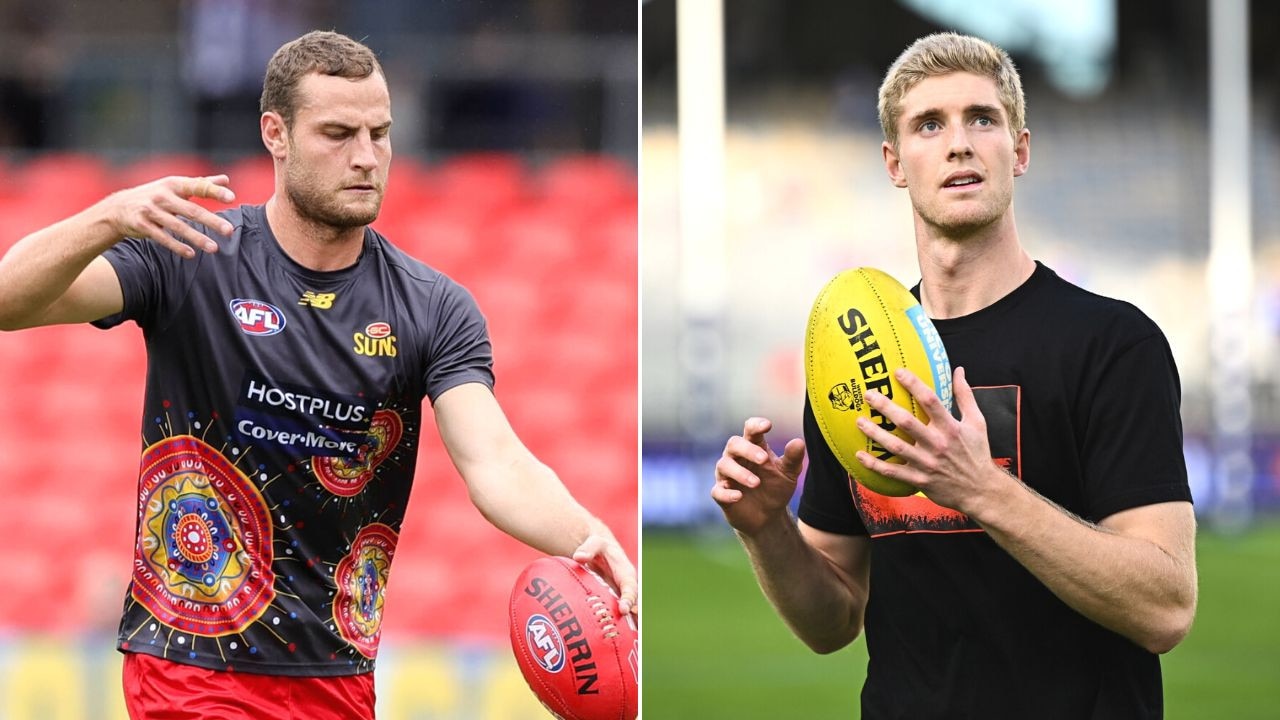