CodeSports is your guide to the 2022 NBL Finals, where the Kings and JackJumpers will battle for eternal glory. JackJumper Will Magnay blocks Jaylen Adams of the Kings when the teams clashed back in February. The series is expected to be a historic one. Picture: Getty

It’s a finals series that is sure to be electric and historic.

We’ll tell you all you need to know to get the most out of the huge series, the easiest way to purchase NBL Finals tickets and how to watch it all live.

Championships, while the JackJumpers have defied expectations to make it to the finals in their first season.

The recently crowned MVP Jaylen Adams is sure to have a huge say on the result and you’ll need to rush to buy tickets to see his skill on display.

The NBA Finals kick off on Friday, May 6, at Qudos Bank Arena in Sydney.

How can I get NBL Finals tickets?

NBL Finals tickets can be purchased through Ticketek Australia.

Game four and five Available (if required) at Ticketek.

How can I watch the NBL finals?

The NBL Finals, broadcast by ESPN, can be watched on Foxtel and Kayo. Jaylen Adams of the Kings holds up his NBL's Most Valuable Player award ahead of game two of the NBL Semi Final series against the Illawarra Hawks at Qudos Bank Arena. Picture: Getty

Sydney Kings star Jaylen Adams showed why he was crowned NBL MVP after producing a dominant performance against the Illawarra Hawks in Game 1 of their semi-final series.

The Tasmania JackJumpers have pulled off one of the biggest NBL playoff upsets in recent memory, eliminating Melbourne United to march into the grand final.

Jack McVeigh has confused past coaches and teammates, who wondered if he was for real. Now he has the NBL’s newest club one game from a grand final series, writes MEGAN HUSTWAITE.

Many hoops fans thought the NBL MVP was a two-horse race — but not Andrew Bogut. The Kings great reveals why Jaylen Adams deserves the award over Bryce Cotton.

Scott Roth has likened the physical semi-final between Melbourne United and Tasmania to the epic NBA battles between the ‘Bad Boy’ Detroit Pistons and Michael Jordan’s Chicago.

The groundswell for Jaylen Adams to win the NBL MVP was too strong to ignore, but it was

international support that helped a teen sensation shock. ALL THE WINNERS.

Basketball is Jaylen Adams’ “safe place”. The way he plays is anything but, as the Sydney Kings import talks MVP nominations, finals runs, an NBA return and the dunk of the season, writes ANDREW JOHNSTONE.

Where can I read more basketball?

Nathaniel's job is to take CodeSports into the daily lives of sports lovers across Australia and the world - and shape its future by putting subscribers at the heart of what we do. He has been a journalist at the NT News, on newspapers in Belfast and Melbourne, at the New York Post digital desk before leading the Herald Sun's digital operations for a decade. Perth-born, Melbourne-based, Nathaniel is passionate about great sport storytelling and spends an unhealthy amount of time following West Coast, road cycling, the Mets, Golden State, NFL and turf racing. Ideas and partnership opportunities to nathaniel.bane@news.com.au 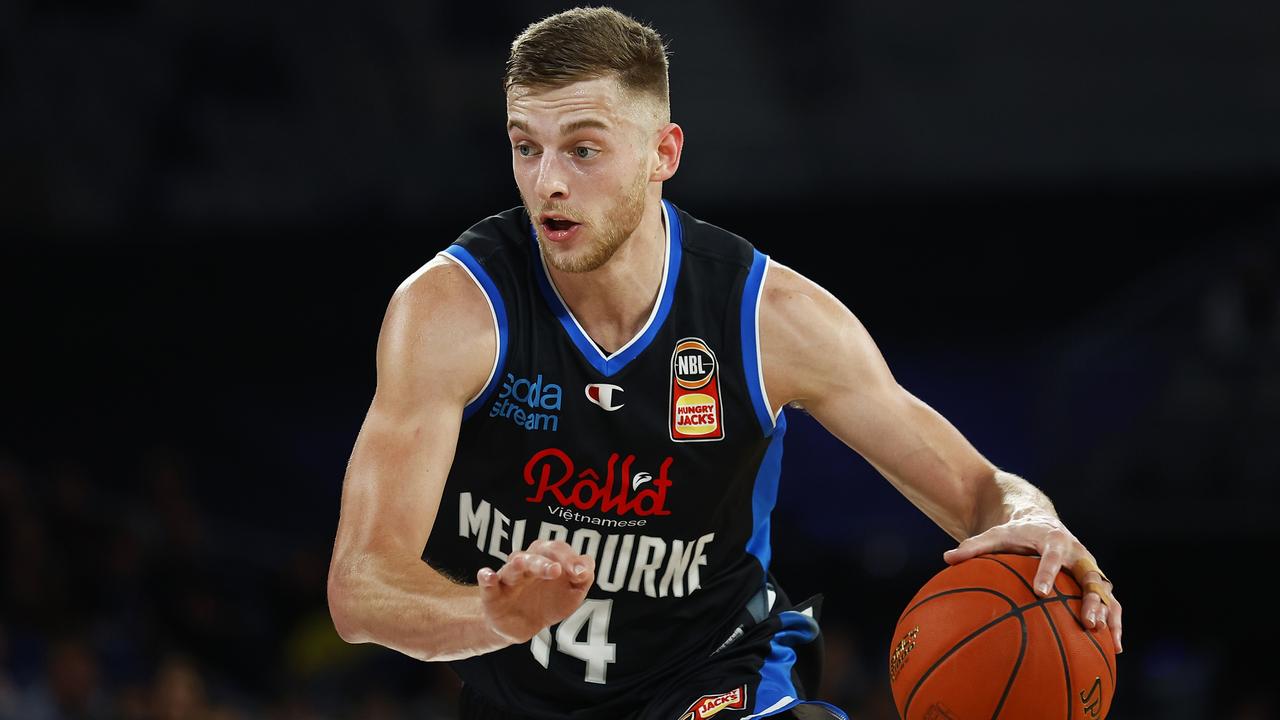