The Sydney Kings have the keys to the Harbour City once again.

Following a long 17-year wait, the Kings are NBL champions for the fourth time after a hard-fought 97-88 Game 3 grand final victory over the tenacious Tasmania JackJumpers.

Sydney had a host of stars, but it was championship-winning Golden State Warriors guard Ian Clark who stepped up when it mattered in the fourth with the Kings trailing by three points heading into the final frame.

Watch Live Coverage of The 2022 NBA Playoffs with ESPN on Kayo including every game of The Conference Finals and The Finals. New to Kayo? Try 14-Days Free Now >

Clark dropped three triples down the stretch to finish with 22 points and help the Kings create history.

Swingman Xavier Cooks capped off a career-best NBL season with another brilliant performance. Cooks finished with 23 points, 13 rebounds and seven assists to prove once again that he is destined for the NBA. Cooks was the deserving winner of the Larry Sengstock Medal as the grand final series MVP.

“I want to thank my dogs, man,” an emotional Cooks said post-game, referring to Sydney’s ‘Dogs on a ball’ defensive catch cry. “All that hard work and now we’re on top.

“I also want to thank our coaching staff. They put in a lot of work for us to be this great and they don’t get enough credit for what they do.

“And lastly I want to thank the fans. You guys make this moment so great.”

For all Sydney’s success, of course the script writers factored in a 1997 NBA Finals Michael Jordan-like flu game for the NBL’s fairytale boys – Tasmania.

As if the Kings’ talent and depth isn’t enough, a flu bug floored the JackJumpers pre-game.

Multiple coaches and players were affected, with Fabijan Krslovic and Jack McVeigh both ruled out.

Despite this significant setback, Tasmania surged out of the blocks to silence the bumper Sydney crowd.

JackJumpers star guards Josh Adams and Josh Magette had the ball on a string in the first half. Adams was particularly potent with 13 points, including three of five from range, to help Tasmania lead by one point at halftime. Tasmania continued in the second half, with the boys from the Apple Isle taking a three-point lead into the final quarter.

JackJumpers star Adams finished with a game high 27 points, but it wasn’t enough as Sydney surged in the fourth on the back of Clark to etch the Kings in the record books.

Coach Chase Buford becomes just the third coach in NBL history to be undefeated through two finals series in his debut year. The other coaches were Phil Smyth, with Adelaide in 1998, and Al Westover, with the Tigers in 2006.

Cooks was a lock to win the grand final series MVP after producing dominant performances in the post-season.

Kings legend and 2019 MVP Andrew Bogut presented the swingman with his trophy.

The Ballarat-born star is one of the NBL’s best two-way players and a walking stat line every time he takes the court.

“Xavier is the Dennis Rodman of the NBL – he is an absolute beast,” Rosen said in commentary for ABC Radio. “He hustles and he doesn’t stop, and he does it every night.” The hoops rumour mill went into overdrive pre-game with talk Tasmania coach Scott Roth could leave the JackJumpers at season’s end for Japan.

Roth, the NBL’s coach of the year, has done a remarkable job to lead Tassie to a grand final series in the franchise’s maiden season.

The Cleveland native has instilled a confidence and a toughness in the Tasmania players, and they’ve repaid him in spades.

It’s understood Roth is on a modest contract at the JackJumpers, and the lure of bigger money in Japan could be enough to secure his signature overseas.

NBL ON THE BIG STAGE

16,149 fans packed Qudos Bank Arena to help the Kings record the biggest NBL finals crowd in history and the largest attendance since NBA star LaMelo Ball played in the Harbour City in 2019.

The Kings opened every section of Qudos for the first time since the famous “LaMelo game” between the Kings and the Hawks when there was an NBL record crowd of 17,514. Comment: Why Cambage saga was doomed from the start

The only surprise to emerge from Liz Cambage’s pre-Olympics meltdown was that it didn’t happen sooner, writes Robert Craddock. An exclusive photo has revealed just how much damage Liz Cambage inflicted on a Nigerian opponent during the infamous practice match that ended her Opals career. 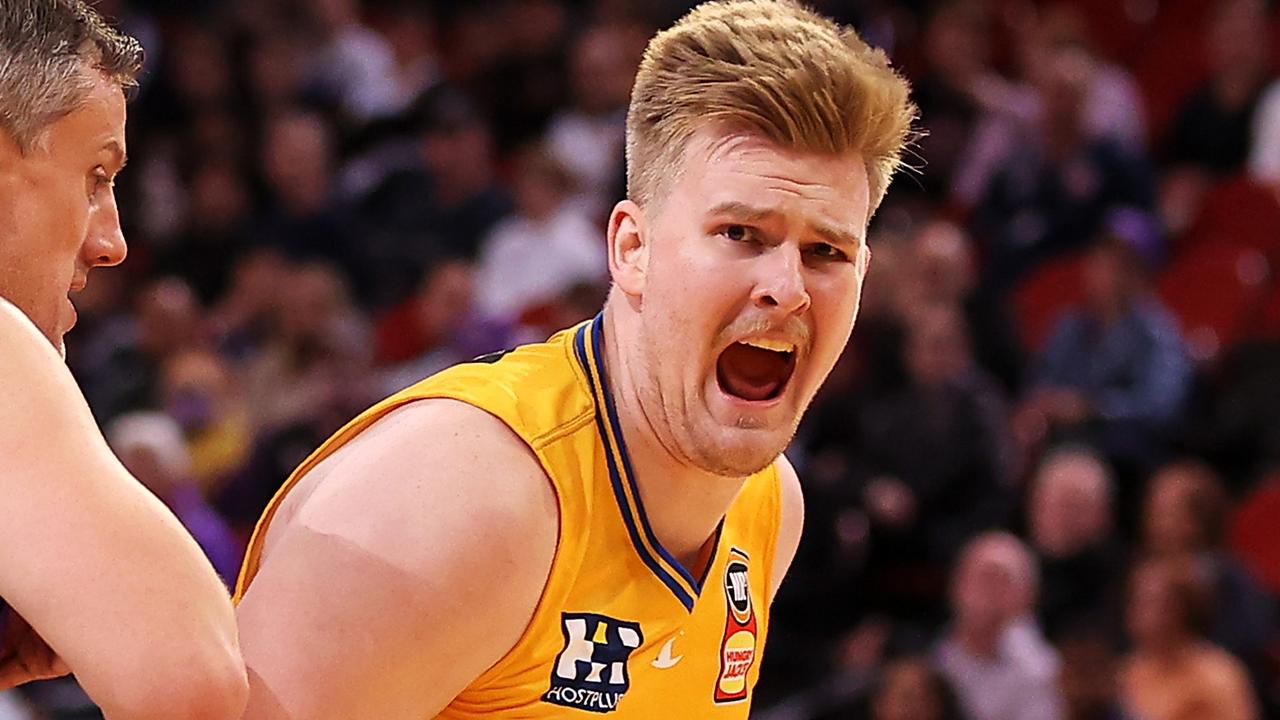 Harry Froling’s club-hopping career has circled back to Brisbane as the Bullets ink a promising US college-leaver. NBL FREE AGENCY WRAP 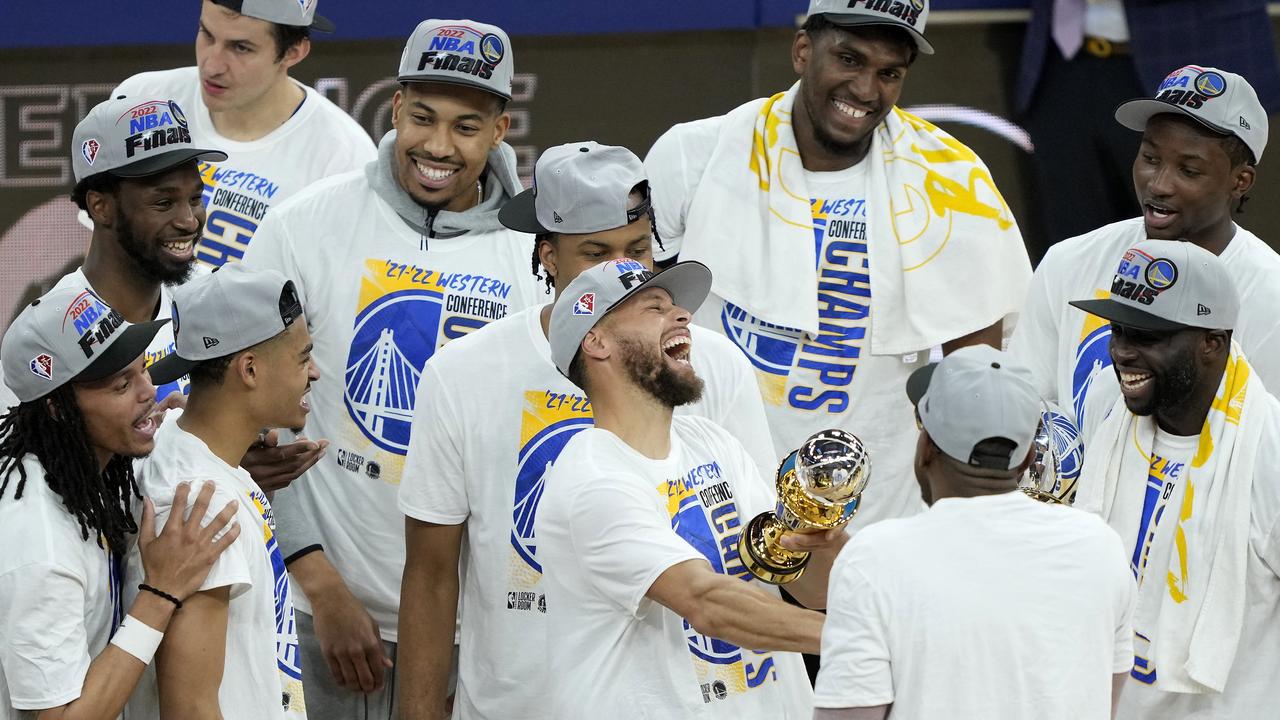