Your preview of the Briedis v Opetaia world title bout on the Gold Coast, Saturday 2 July, plus when and how to watch live at Main Event on Kayo. Order now to watch live on Main Event at Kayo and scroll down for a full preview.

Briedis heads to Australia having lost just one of 28 career fights, 20 by knockout. Ten years his junior, Opetaia has just seven less fights to his name heading into his first tilt at the crown winning 17 by KO.

Opetaia became Australia's youngest ever Olympic boxer after winning the 2012 Australian under 91kg heavyweight title and was 17 when he competed in London. His last fight was a TKO win over Queenslander Daniel Russell in December.

It goes without saying Saturday is the biggest fight of his life. What time is the Briedis v Opetaia fight?

Where is the fight?

How do I watch the fight? 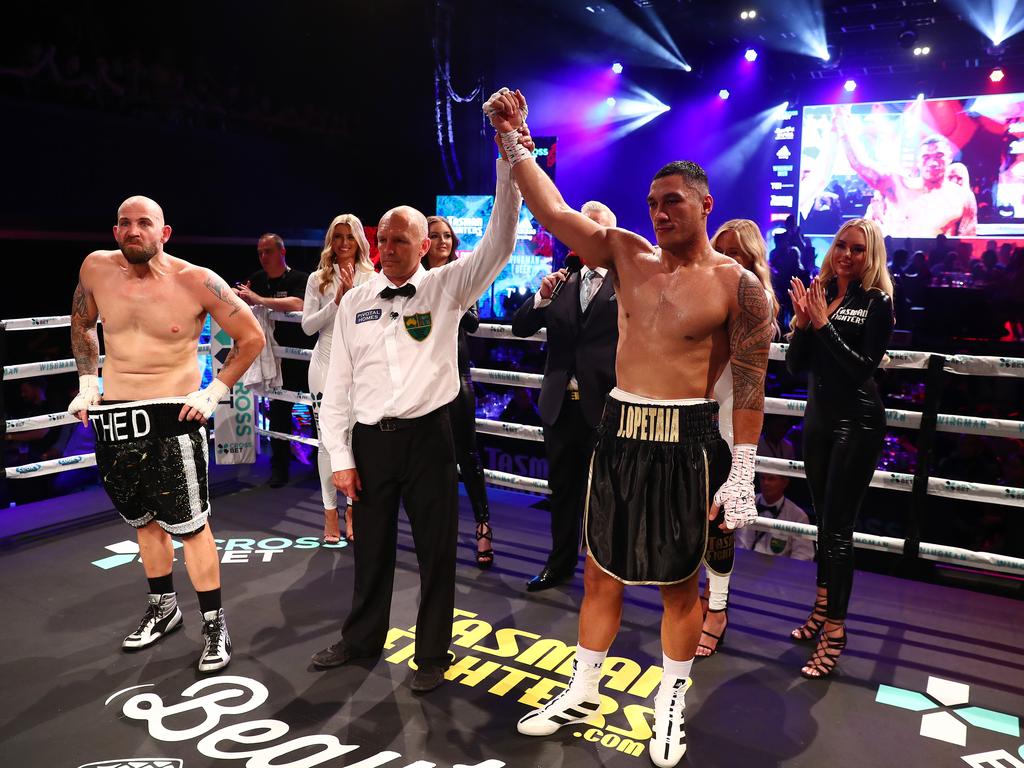 How can I watch more boxing?

Latest news I need to know ahead of Saturday’s fight?

Read it here at CodeSports including Jeff Fenech’s shock call on Opetaia.

Where can I read more boxing?

For the latest see the boxing section on CodeSports, or visit the boxing and MMA section on your main state news website – Courier Mail / Herald Sun / Adelaide Advertiser / Daily Telegraph 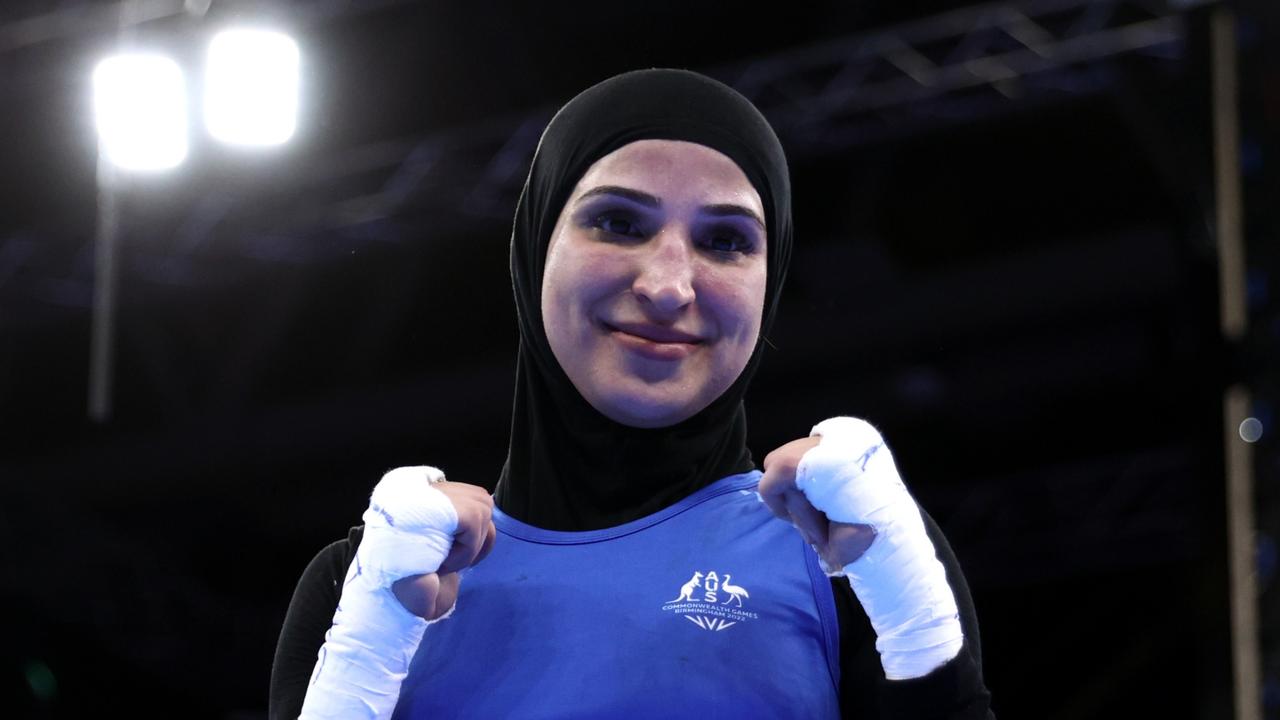 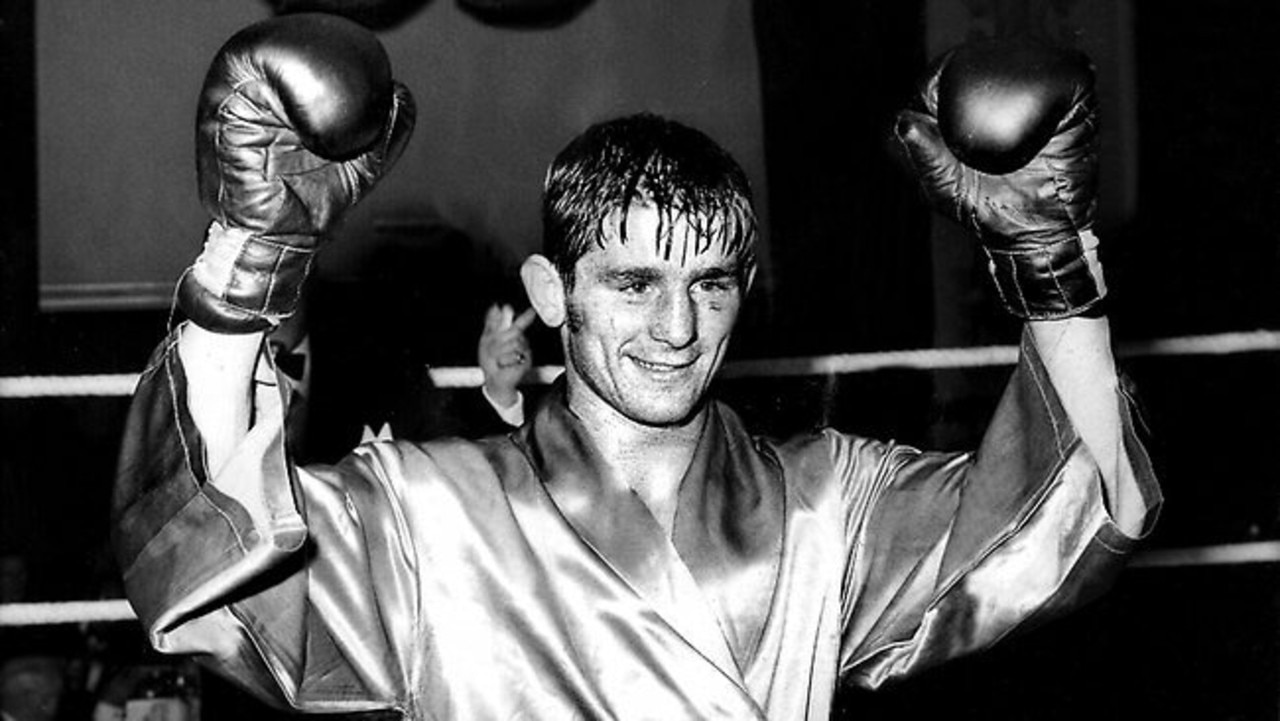 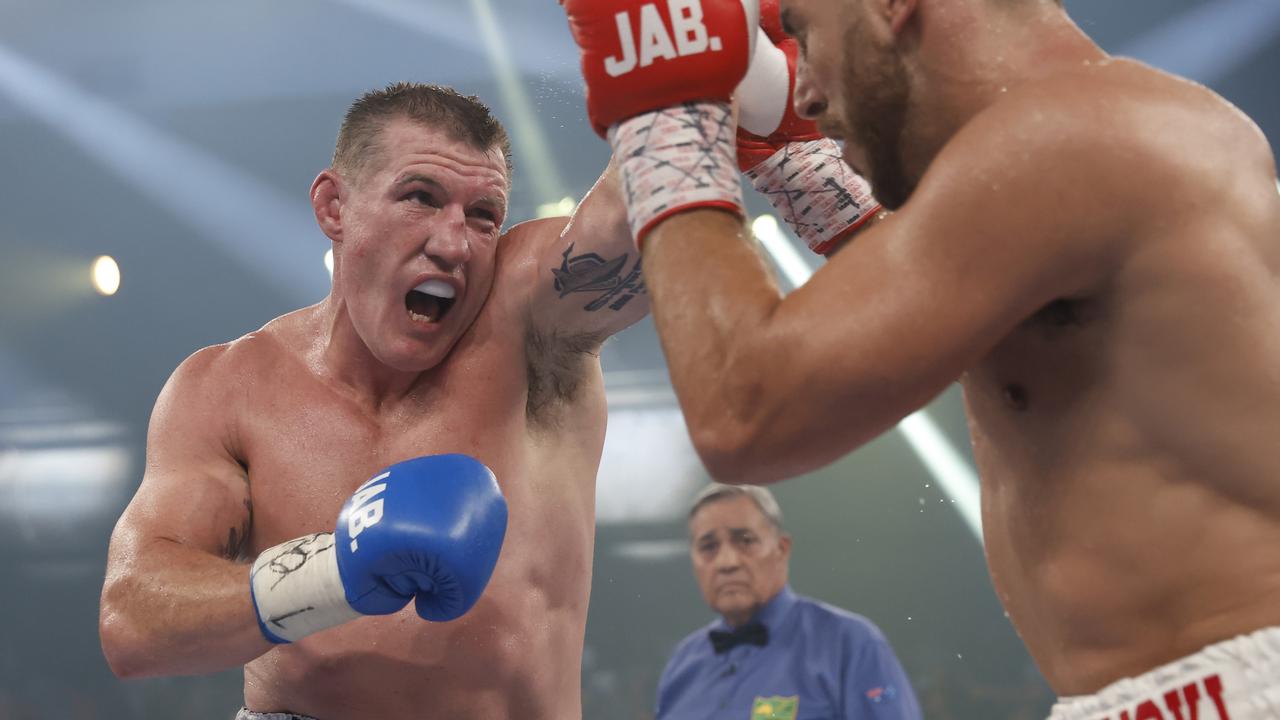