Tim Tszyu will be out to restore the credibility and pride of Australian boxing in the United States today after one of the sport’s most embarrassing nights in which 45-year-old AFL legend Barry Hall collected $600,000 to be knocked out inside two minutes.

Tszyu becomes the first Aussie, yet to win a world title, to headline a U.S boxing show in front of tens of millions of TV viewers against former Olympian Terrell Gausha, a highly dangerous opponent who has never been stopped.

Australia’s greatest fighter Jeff Fenech says it one of the most important fights in Australia’s boxing history given the storm of controversy around the midweek Sonny Bill Williams v Barry Hall farcical fight that lasted less than two minutes.

The Sunday Telegraph can reveal Hall was paid a whopping $600,000.

“Barry is 45,” Fenech said, “You can have a knee replacement, a hip replacement but there’s nothing you can do about your chin.

“It doesn’t hurt me but it embarrasses me. It’s embarrassing for boxing. You can’t charge people $50 for a show like that. 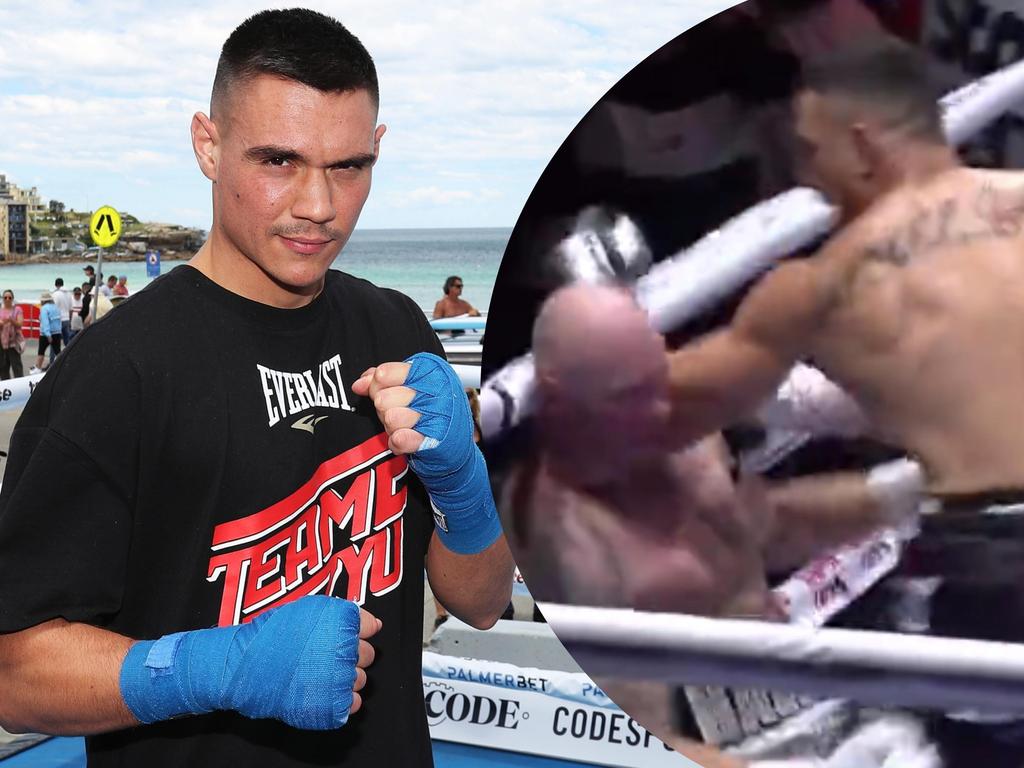 It's up to Tim Tszyu to restore some pride to Aussie boxing after the Barry Hall farce.

“I’m all for footy players helping to lift the profile of the sport but that was terrible.

“If Stan wants to do boxing they need to get some good people on board. No-one will sign up with them from what we saw on Wednesday night. No-one will pay next time.”

This is why Fenech says Tszyu is carrying the hopes of all Aussie boxing enthusiasts when he steps into the ring in Minnesota on Sunday afternoon.

“Tim will show us what boxing’s all about,” Fenech said, “He’s a class act.

‘Pick him up and powerlift him’: Tszyu unloads savage sledges on ‘small shoulders’ rivalBackyard brawl: Why Tszyu can’t risk decision

“To be headlining a show in America before you’ve become a world champion is huge.

“Tim’s a great fighter, better than we thought he was, and he’s not going to let anything get in the way of him winning a world title.” 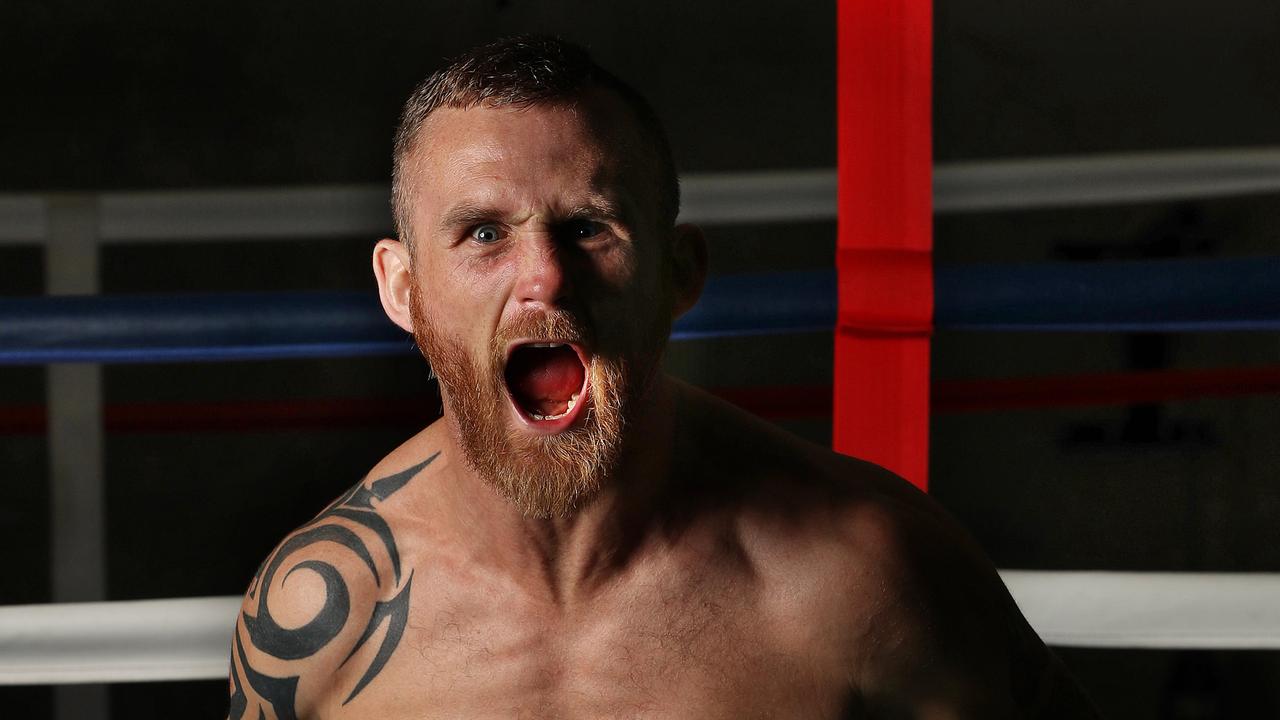