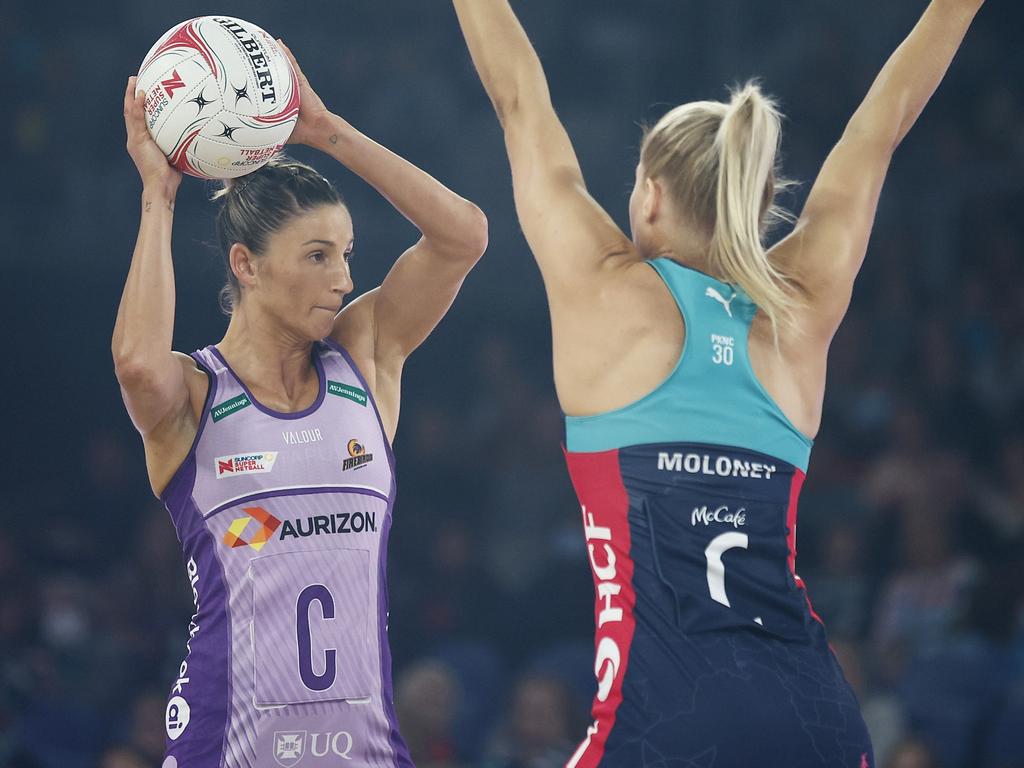 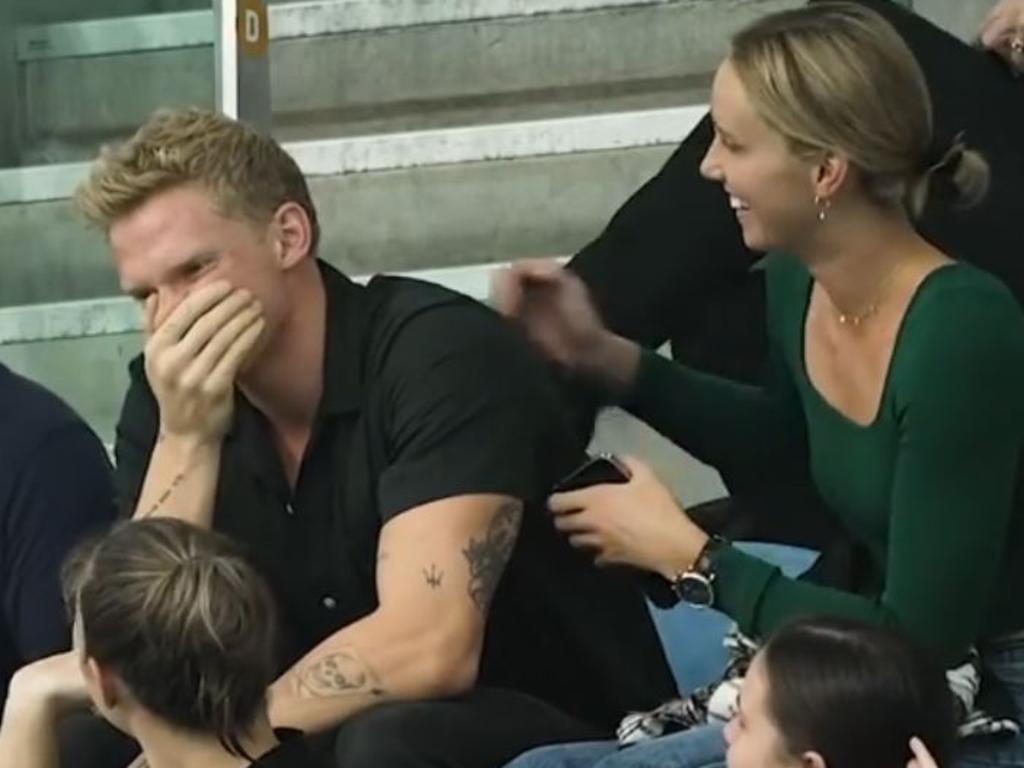 Watch: Simpson opens up on Games tears with McKeon

Cody Simpson broke down after making the Comm Games team. He opens up on the moment — and his reaction with girlfriend Emma McKeon. Watch the full video here. 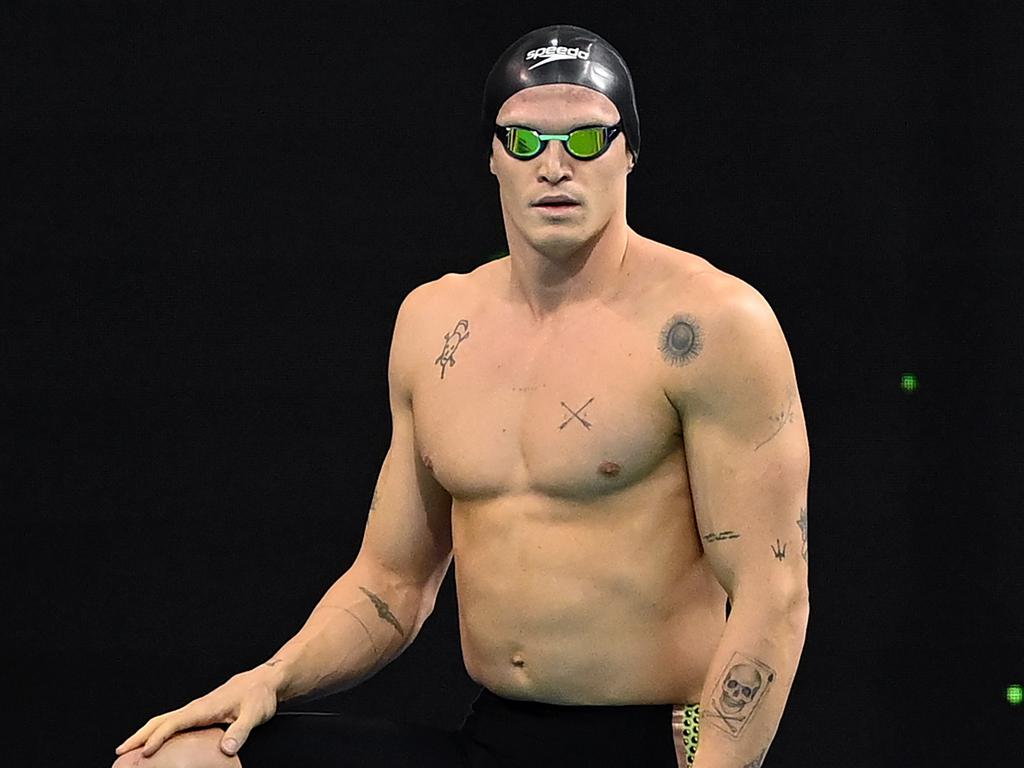 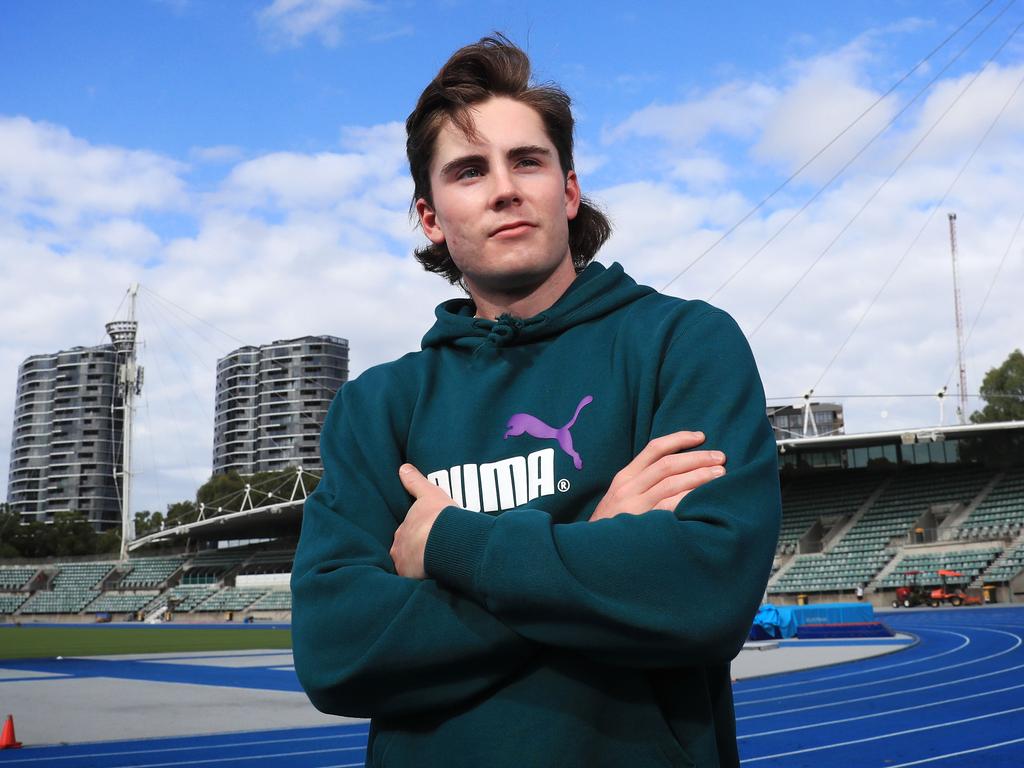 Rohan Browning’s search for two-hundredths of a second

Rohan Browning will stop at nothing to get that sub-10 second time that has until now eluded him. How our swimmers can make Comm Games history

At the Gold Coast Commonwealth Games, Australia’s swimmers combined for a record 28 gold medals. Is that number in danger for Birmingham? 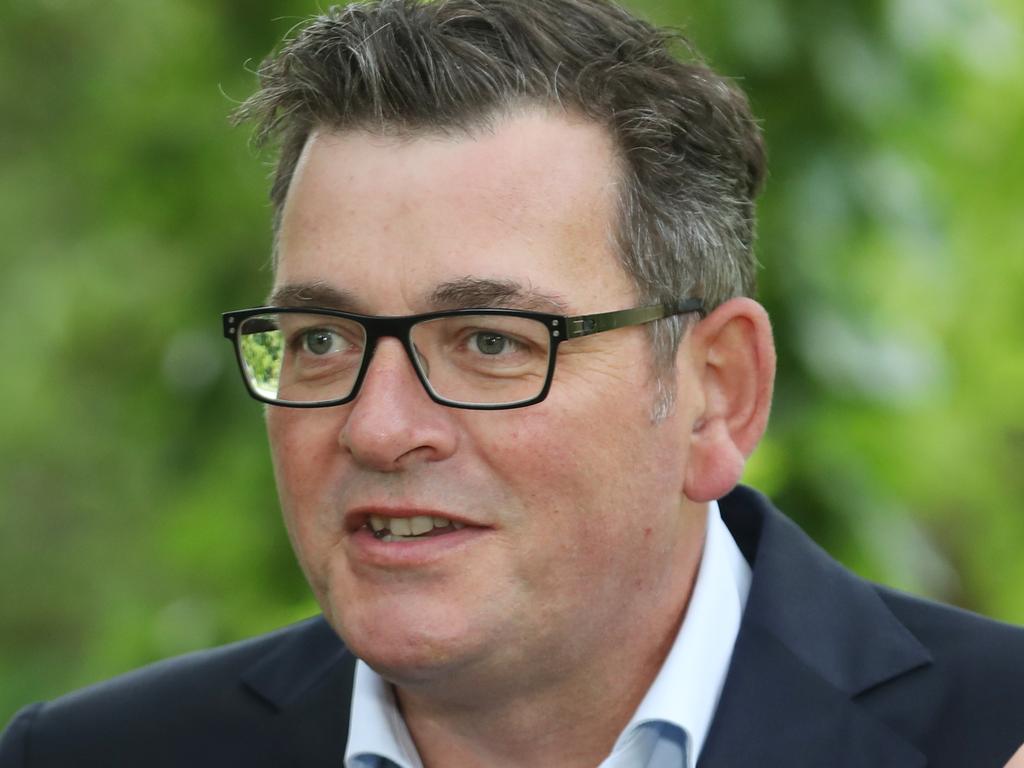 Victoria to bid for 2026 Commonwealth Games

Premier Daniel Andrews has revealed his vision for a “games like no other” as Victoria bids for the 2026 Commonwealth Games.