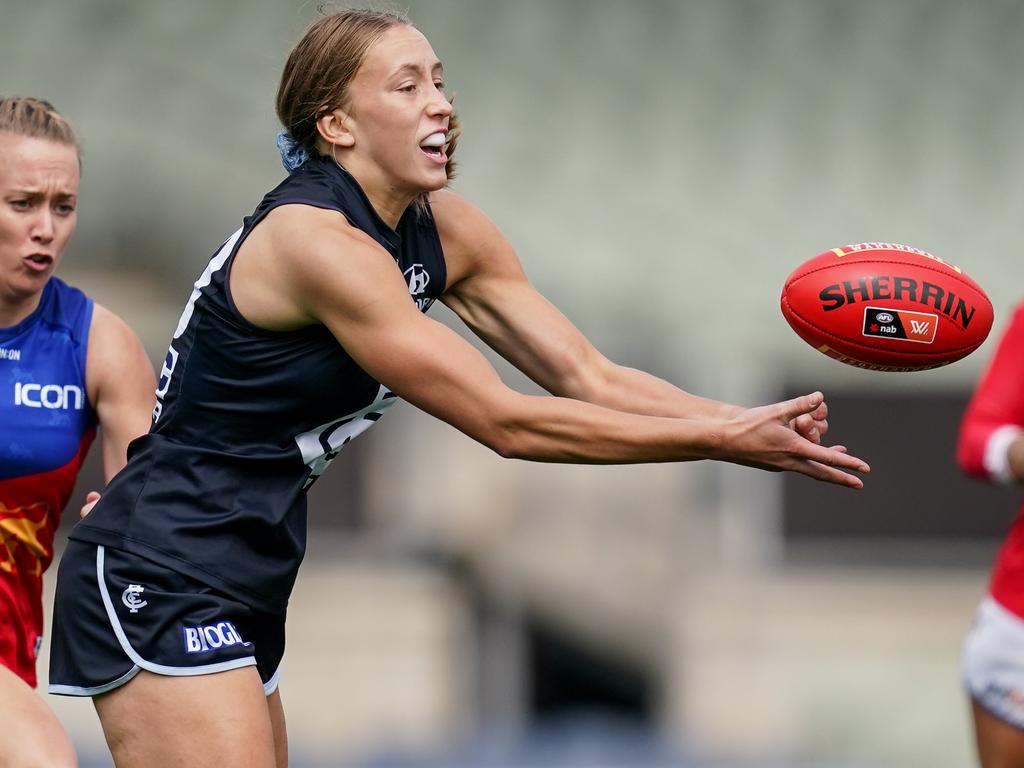 They have already lost three stars, and Blues are at risk of losing more this trade period. Plus, a fixture update from AFLW boss Nicole Livingstone. Johnson: A rule to deliver true change in AFL 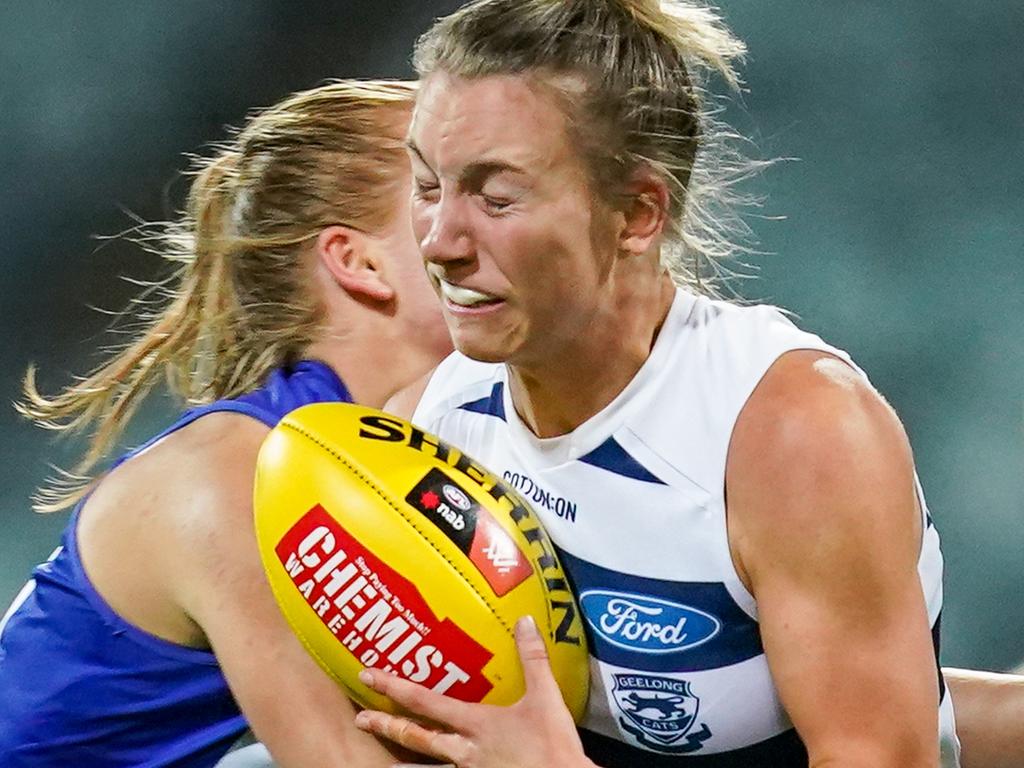 Expansion club Essendon has continued its pursuit of players from rival clubs, with the Bombers moving in quickly on a Geelong star to add to their first AFLW list. Daniel Rioli had a problem: he kept getting dropped. Damien Hardwick had a suggestion. DANIEL CHERNY reveals the inside story of a revamped Richmond career. 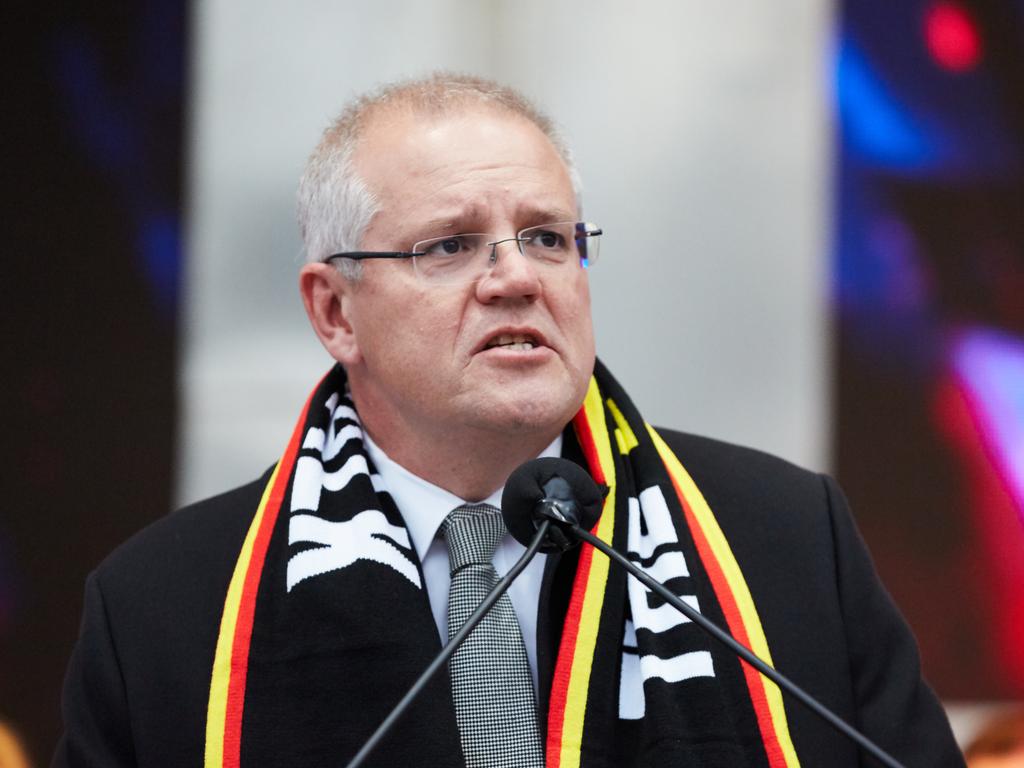 More than 40 AFLW players are expected to earn six-figure salaries next season after the league unveiled a historic new collective bargaining agreement. 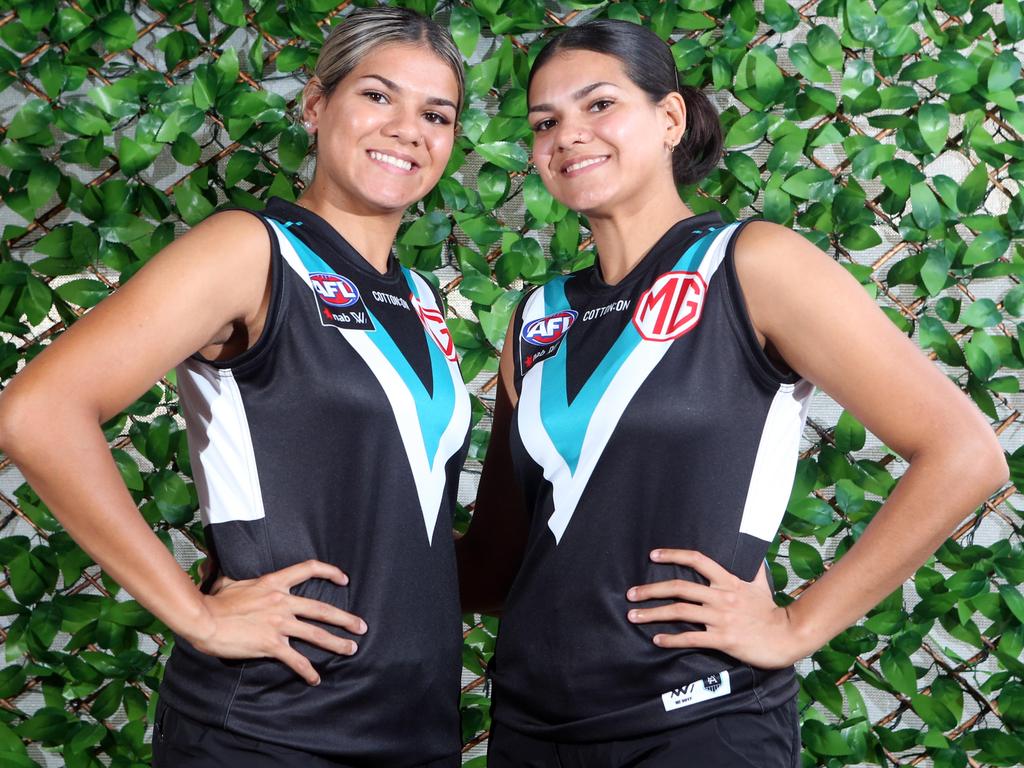 Port Adelaide has secured a double recruit, with the twin nieces of a Power goalsneak joining its inaugural team. Meanwhile, Sarah Perkins is on the move again. Even at 34, Paddy Ryder remains one of the best ruckmen in the AFL and is still able to achieve firsts in the game. But there was a time he wasn’t sure if he’d get back on the field, writes DANIEL CHERNY.