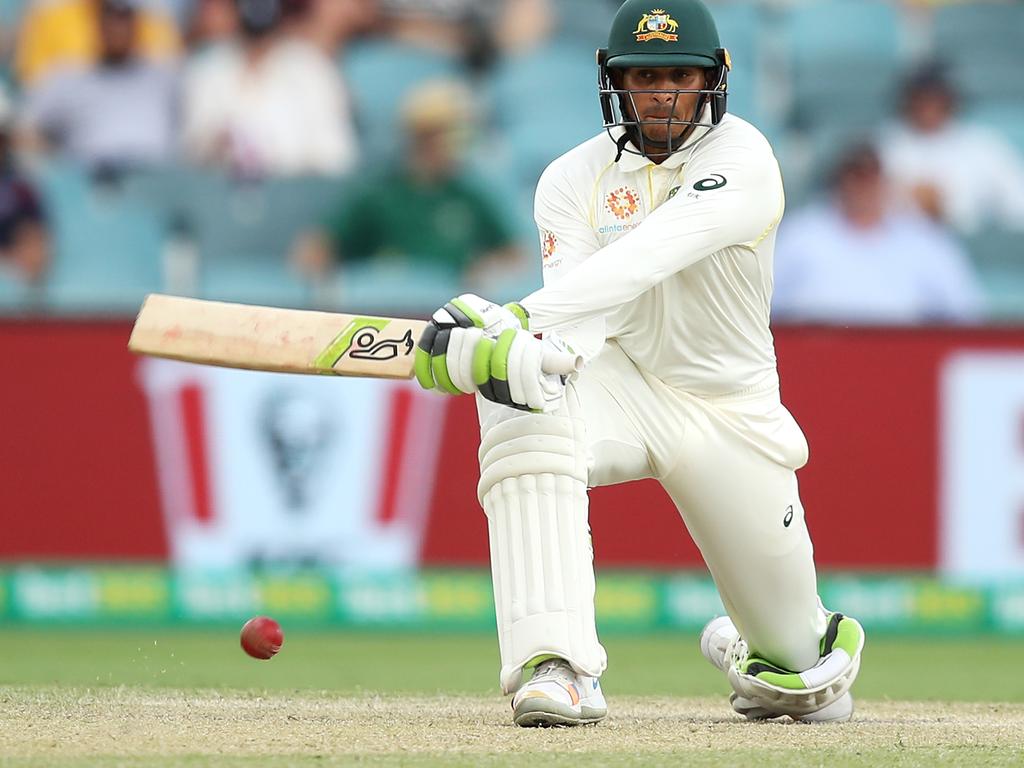 The first of two Tests to complete Australia’s tour of Sri Lanka gets under way on Wednesday, June 29. They will be competing for the Warne–Muralitharan Trophy.

Watch live here on Kayo and scroll down to catch up on all the latest news plus a preview.

Following a 3-2 series loss in the best of five One Day Internationals, Pat Cummins takes back the reins of the Australian captaincy from Aaron Finch for two Tests, both at Galle International Stadium.

A sore Cummins who returned from a hip injury sustained in the IPL during the One Day Internationals will lead the Test side for the first time since their 1-nil series win in Pakistan, back in March.

Glenn Maxwell has been called into the squad from Test match obscurity as cover for an injured Travis Head, recovering from a hamstring strain. He played the most recent of his seven Test matches in Bangladesh, September 2017.

Maxwell was Australia’s leading run-scorer during the One Day International series, scoring 160 runs at an average of 40, on some challenging wickets. Glenn Maxwell acknowledges his half-century on the way to 80 not out in the first ODI. Picture: Buddhika Weerasinghe/Getty Images

The fitness of Mitchell Starc – who played no part in the ODIs with a sliced finger – is also in question ahead of Wednesday, but with no tape on the digit, trained on Monday. Last time Australia toured Sri Lanka in 2016, the left arm quick was his country’s leading wicket taker across the three Tests with 24 at the excellent average of 15.16.

Starc is reported to be set to play with Australia also opting for two spinners in Galle and the inclusion of Mitchell Swepson to partner Nathan Lyon.

Spinners Holland, Kuhnemann and Murphy will remain in Sri Lanka following the Australia A tour to assist in preparations for the Test series with Victorian left-arm finger spinner Holland in line for a shock call-up, injury pending.

Australia will be hoping to rediscover the series winning form they started the tour with in the T20s. It will also be the first contest for the Warne–Muralitharan Trophy since the sudden death of the legendary Shane Warne in March. 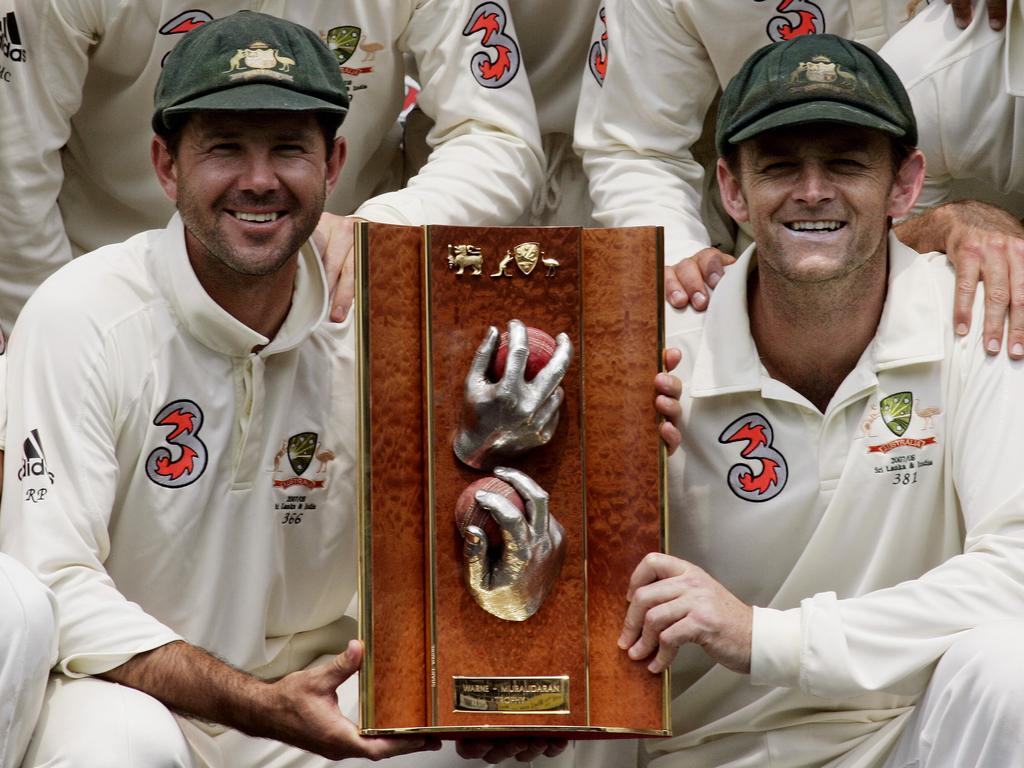 What time does the First Test start?

How do I watch SRI v AUS?

You can watch the First Test as part of Kayo’s international cricket coverage.

How can I watch more cricket? Where can I find all the latest cricket news?

For all the news and analysis from around the cricketing world, CodeSports is your place to be!

INCLUDING the latest selection news, captain Pat Cummins reveals the extent of recent hip injury, an insight from Usman Khawaja ahead of the Sri Lankan Test series and more calls for BBL privatisation.

Keep up to date with live scores here for when on you’re on the move.

History between Sri Lanka and Australia in Test cricket

Australia has a resounding 19-4 win-loss record (plus eight draws) since the first ever Test against the Sri Lankans in Kandy, April 1983.

The most recent Test played between the two nations was at Canberra’s Manuka Oval in another two-Test series during early 2019, when Usman Khawaja scored a break-out century and was one of four Australian centurions in the match. Joe Burns, Travis Head and Kurtis Patterson were the others to reach triple figures.

Australia won the series 2-nil. This will be Steve Smith and David Warner’s first Test match against Sri Lanka since the 2016 tour, given the last series coincided with their Cape Town Sandpapergate bans.

Schedule for remainder of tour

Where can I read more cricket? 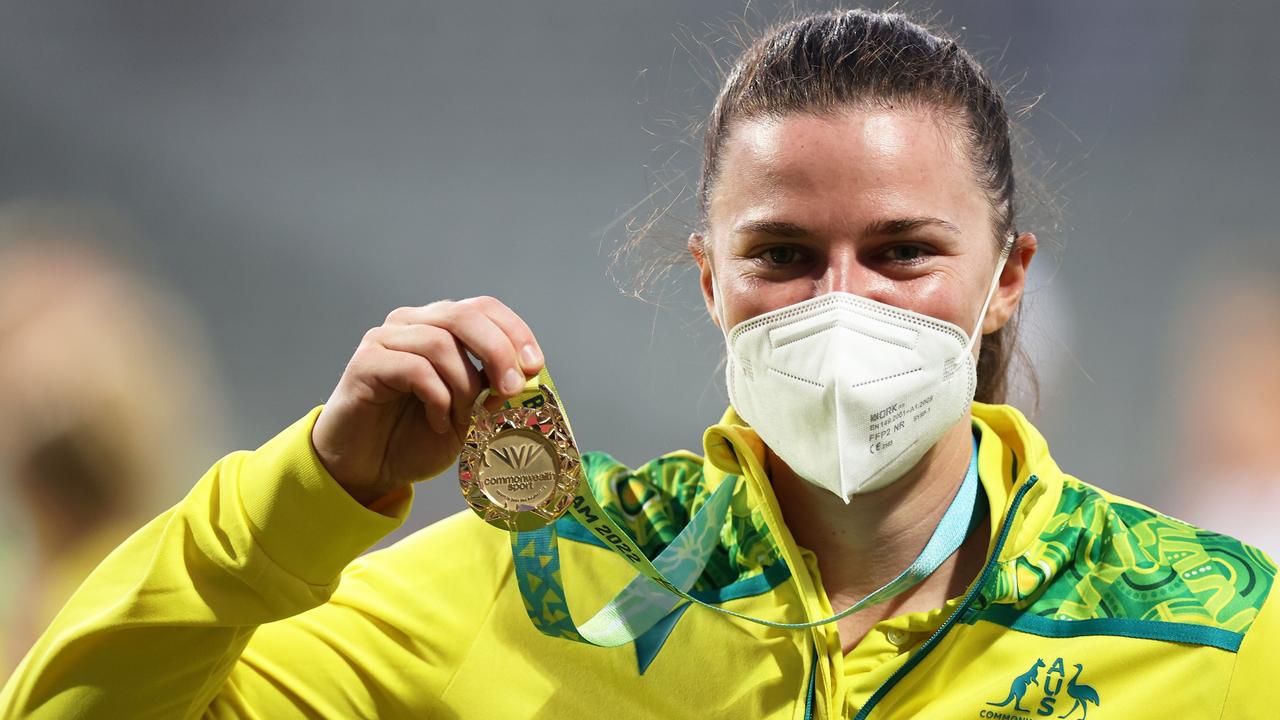 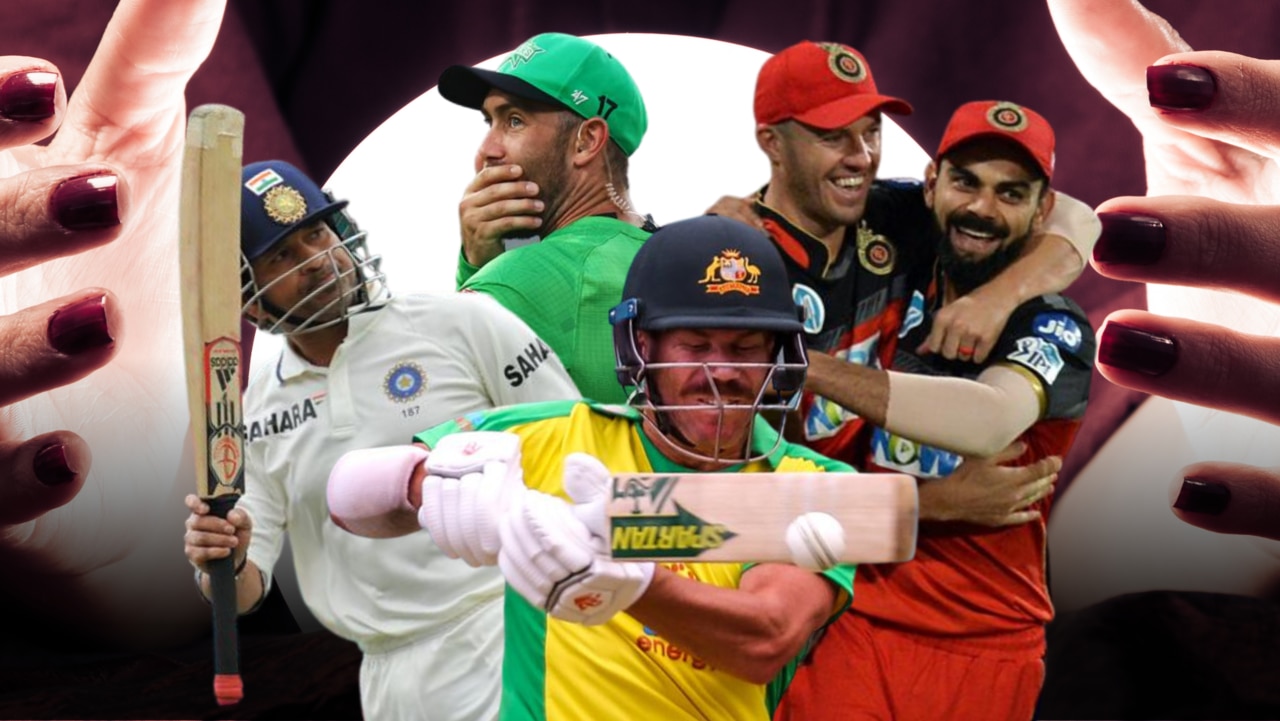 With cricket eating itself alive, the sport is in a state of change — it’s the perfect time for Crash Craddock to dust off the crystal ball with some bold predictions for the volatile decade ahead. 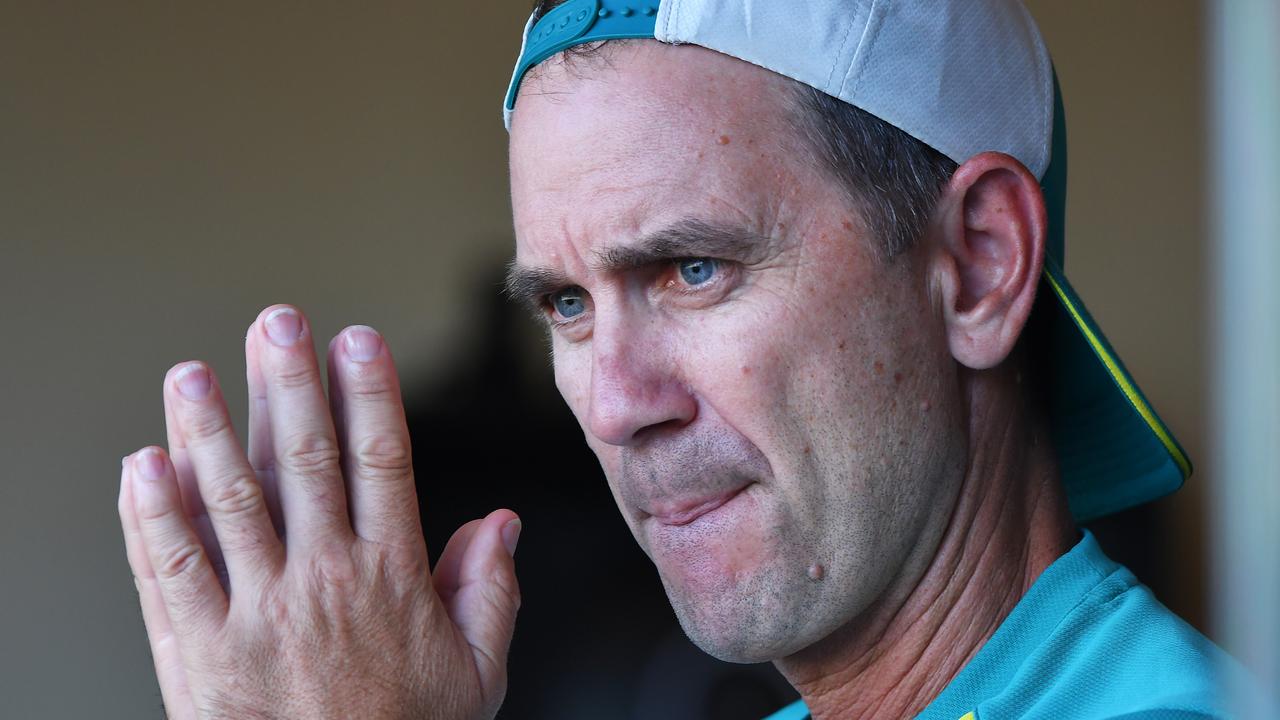 Cricket’s TV war heats up as Langer signs with rival

Channel 7 is currently at war with Cricket Australia, with the stoush continuing in Federal Court. Here’s why Justin Langer couldn’t refuse an offer to change sides.