West Indian star Andre Russell will debut for Melbourne Stars on Friday — but only thanks to the strictest of Covid conditions. We reveal what his teammates will be banned from doing. Andre Russell will be forced to withold the high-fives in his Melbourne Stars BBL debut. Picture: Oli Scarff/AFP

Melbourne Stars players have been told they can look at Andre Russell – but they can’t touch him — with high-fives banned for the Calypso king when he rocks the MCG on Friday night.

Russell and Qais Ahmed will light up Glenn Maxwell’s line-up against Sydney Thunder, but are still under a strict set of Covid protocols after only arriving in Australia this week.

News Corp revealed on Monday that the marquee signings were set to be given a private dressing room to help expedite their availability while still serving Cricket Australia’s integration period into the Big Bash League bubble.

But physical celebrations have also been put on the no-go list for both Friday and Sunday’s games against Sydney Thunder, paving the way for the peculiar sight of Russell and Ahmed celebrating their first ever wicket for the green team all alone.

The MCG DJ should cue up MC Hammer’s “Can’t Touch This” whenever Maxwell tosses the ball to Russell or Ahmed because while the Covid rules might sound comical they are no joke to those in charge of ensuring the virus doesn’t hit the BBL for six.

Russell and Ahmed spent 72 hours in quarantine when they landed in Sydney but have to serve a further four-day integration period before they are allowed full access to the Stars’ bubble. 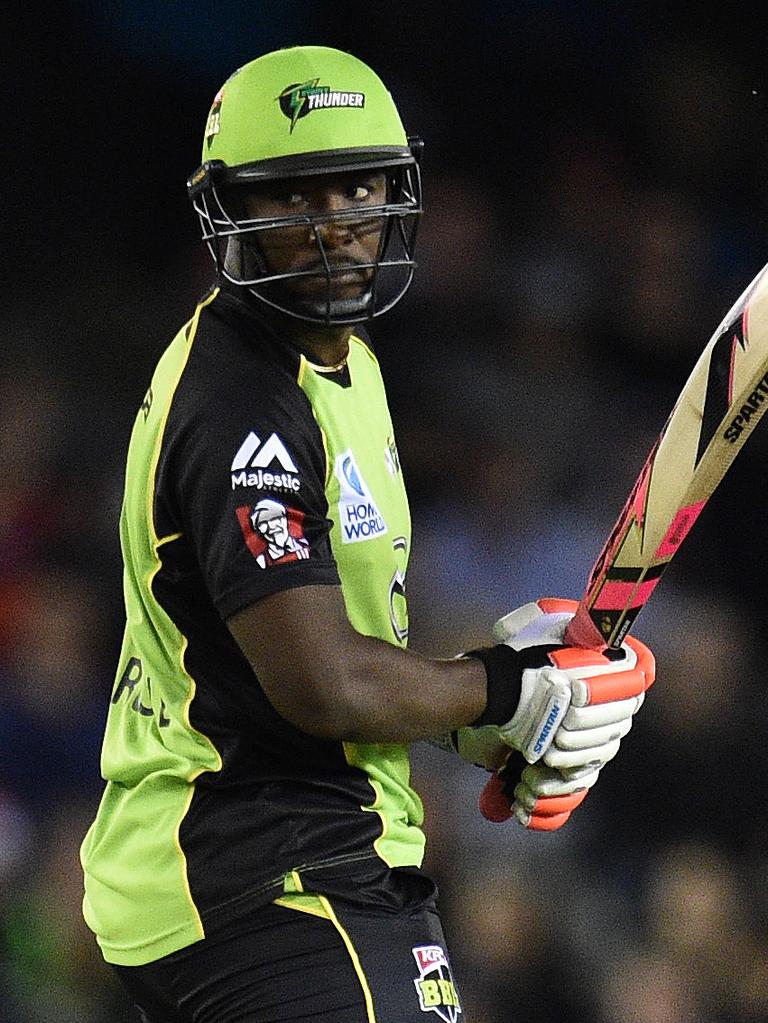 The acrobatic Ahmed’s front-flip wicket celebrations have gone viral on YouTube in recent seasons and his new teammates will have to remember not to join the mystery spinner’s party if he suddenly decides to rotate through the air.

Marcus Stoinis – who is hoping to bowl for the first time since October in January – will replace wicketkeeper Peter Nevill at the top of the order after overcoming a niggle in his side.

“(Russell) hasn’t been to training yet and he can’t come to training either, so we’ll see him for the first time at the game tomorrow,” Stoinis said.

“He’s arguably one of the best Twenty20 players in the world for an extended period of time.

“I don’t even think the boundaries here at the ‘G are big enough to stop him.

“Qais will be good on this wicket as well with the big square boundaries. He bowls quite fast, he’s quite experienced as a Twenty20 bowler now and he’s played a bit of Big Bash before.

“I don’t know if the flip’s coming out but we might see a flip if he takes a wicket.”

Nathan Coulter-Nile will also slot into the Stars’ team, guaranteeing at least four big-name inclusions to the team that was embarrassed by Sydney Sixers on Sunday night. 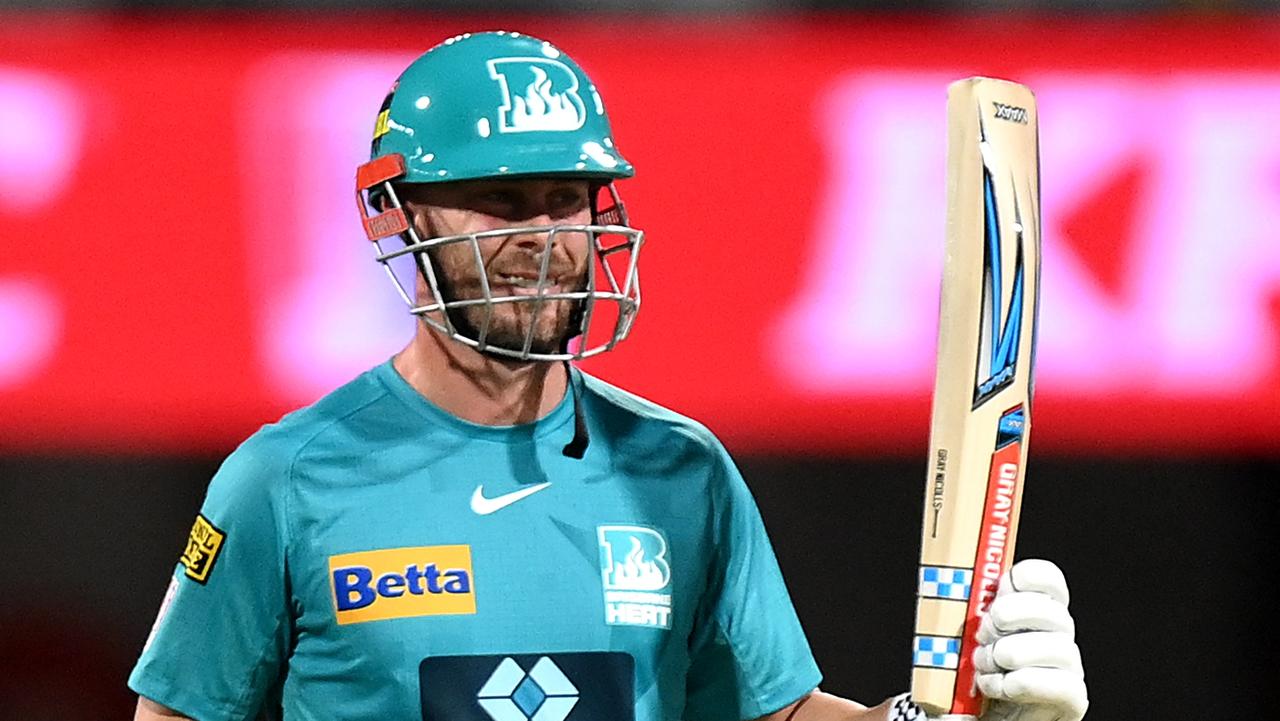 The Big Bash League’s all-time leading run scorer could have played his last T20 game in Australia. Ben Horne details why we might not see Chris Lynn in the BBL again. 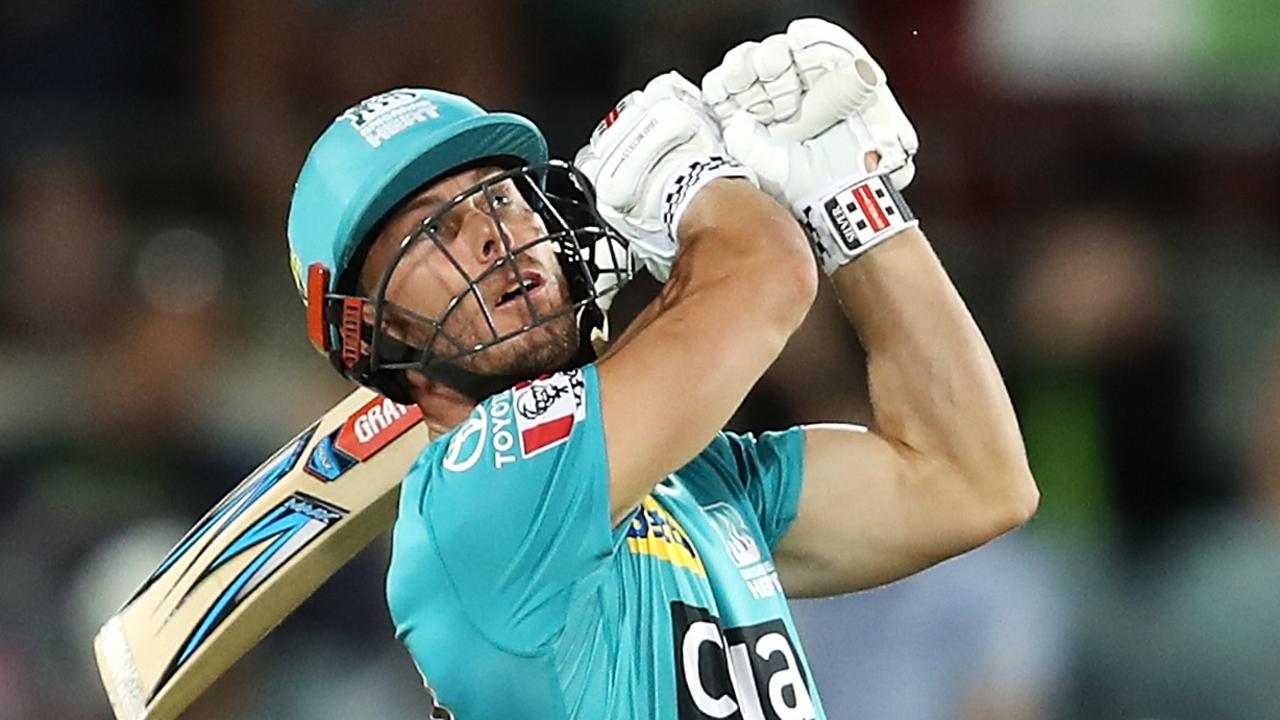 Where to next? One BBL club already out of Lynn race

Within a day of his Heat axing being announced, one club is already out of the running for Chris Lynn. We assess the BBL franchises who need the power hitter most. 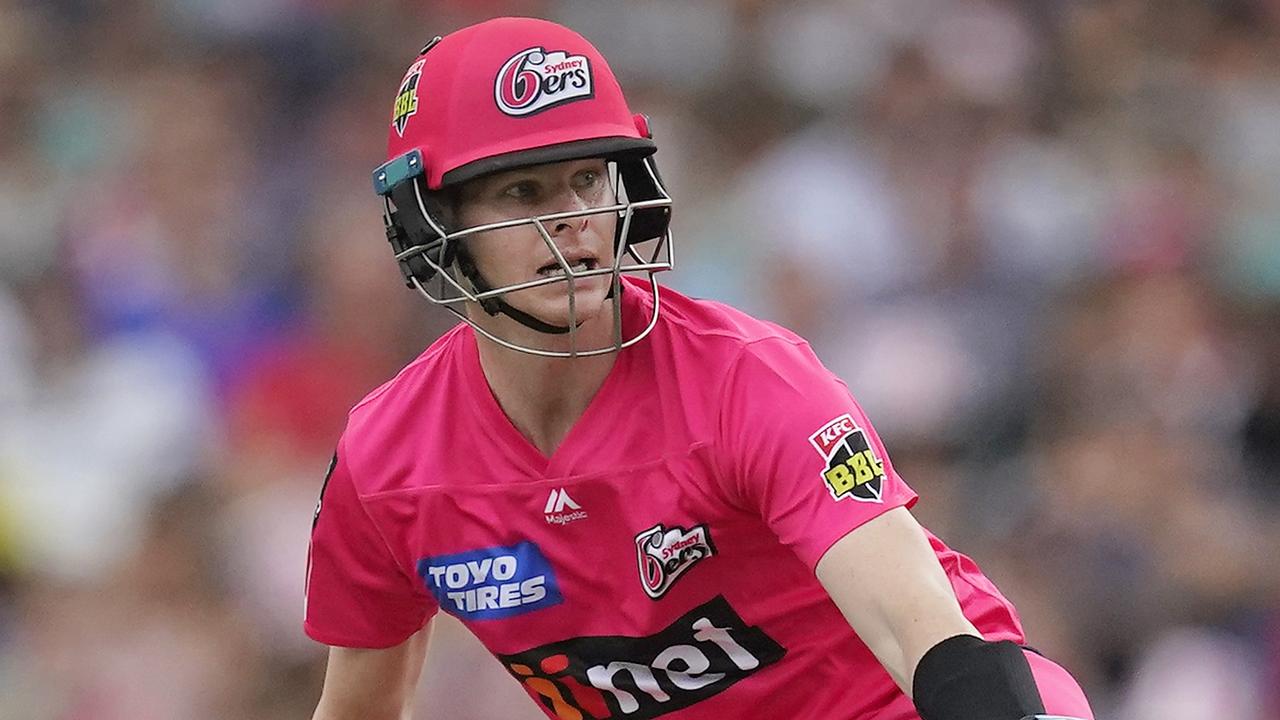 The quick fix to save our summer of cricket

The players want to help, the game needs the help - so why is Cricket Australia so reluctant to take this simple step to fix the BBL? 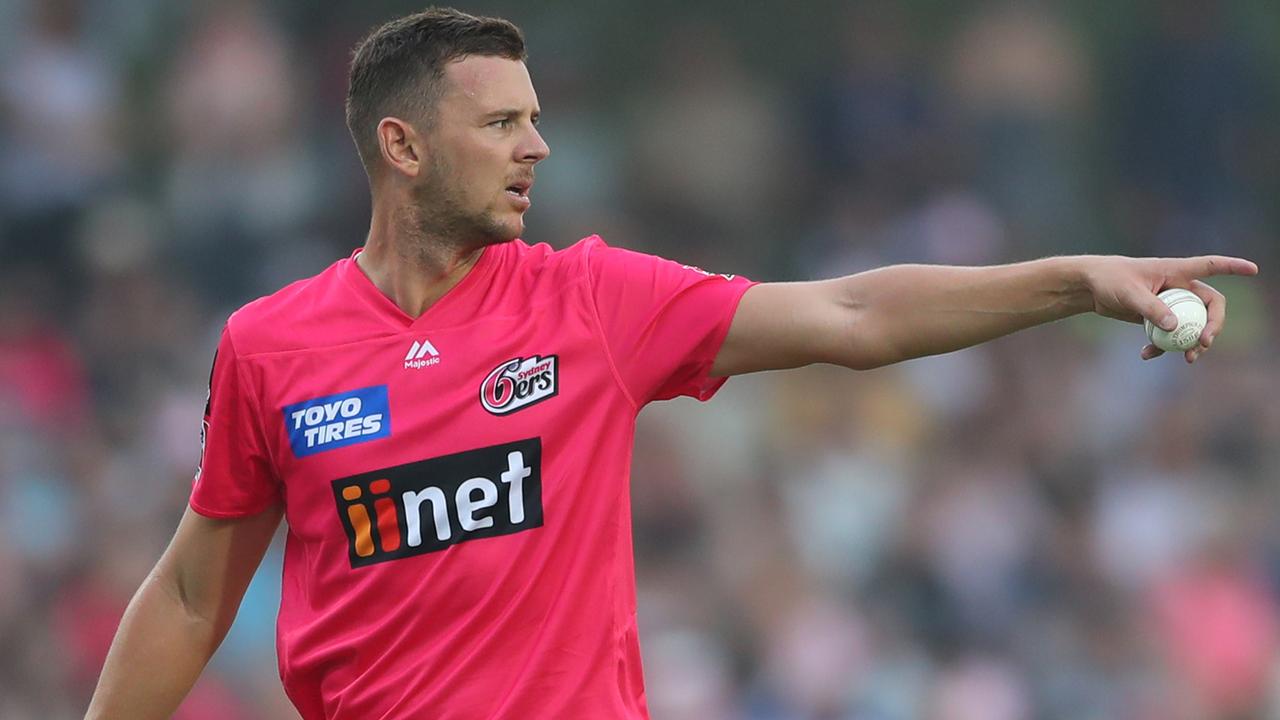 Coffs detour that led to a $1.4m IPL pay day

Josh Hazlewood didn’t play a single T20 match for four years. Now he’s the format’s No.1 ranked pace bowler and a million-dollar man, all with only the slightest of bows to T20 conventions, writes LACHLAN McKIRDY. He’s never played a first class game, yet just made a fortune at the IPL auction. MIKE ATHERTON analyses the seismic change in cricket’s global landscape highlighted by Tim David. A little known BBL cricketer has rocketed from the clouds to outstrip fellow Australian superstars as the highest paid Aussie of the IPL auction — signing on for a whopping $1.5 million.