World Cup winner Matthew Wade has urged Cricket Australia to seriously address the lack of international star power in the Big Bash to restore flagging interest in a competition hit hard by Covid.

As he prepares to lead the Hobart Hurricanes in to a final against the Adelaide Strikers being played at the MCG in a bid to mitigate Covid issues Wade said he “hopes to get some sort of crowd”.

Fan fatigue has been blamed by some with a glut of recent matches moved to Melbourne having been played in relatively empty stadiums and players have regularly complained about the 56-match tournament going on too long.

But Wade, who was forced to take a mid-tournament break to deal with a Covid issue said it wasn’t the length of the tournament that fazed him, but the lack of international talent.

The Hurricanes have enjoyed the likes of superstar English fast bowler Jofra Archer on their playing list in recent seasons. But outside of regular visitor Rashid Khan, West Indian dynamo Andre Russell, who had a brief stint with the Stars was arguably the biggest international name in the tournament this season.

Wade said the drawing power of international players was the most important issue for authorities to address.

“How long the tournament goes, how many weeks, I don’t really mind too much. But I think we need to find a way to get the bets players playing in the BBL, the internationals,” he said on Thursday.

“We have been short on the really big internationals over the last two or three years, whether that’s the time of the year or the length of the tournament I’m not too sure, but I think it needs to be looked at. 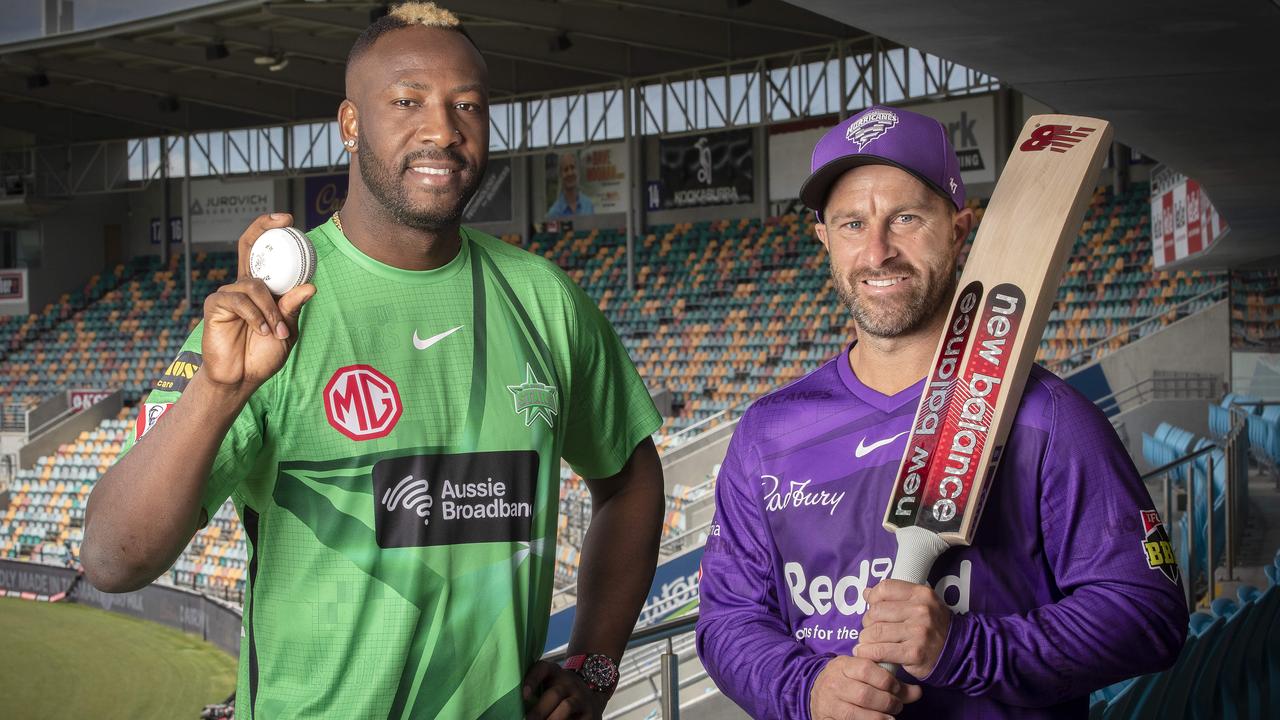 “The BBL has been a spectacle for a long period now and the players have worked hard to get it to where it’s got to. It needs to be looked at to see how we can pull those big international players again.”

Wade said it would be “a lot easier” to get up for the final showdown than it was for mid-season games when the toll of Covid and it’s flow-on effects ran rampant across all teams. Jofra Archer was a huge drawcard for the Hobart Hurricanes . (AAP Image/Rob Blakers)

“It rattled my head for a long period of time. I went home to sort through a Covid issue and looking back that was the best thing that could happen for me. That’s all behind us now and we are excited to get out there and play a final.

“It would be nice to see a few people there but none the less it’s a final, one we didn’t get to play last year and we’re excited to get out there.”

The Hurricanes will regain Test cult hero Scott Boland for the match and recall first-choice bowlers who missed the “embarrassing” loss to the Melbourne Stars on Wednesday night.

Test stars straight back in action

After a post-Ashes party in Hobart on Monday a host of Test stars will be back in action quickly.