KFC SuperCoach BBL: Players projected to make most money in Round 4-5, best cash cows of week

To trade in the big names and juggle them around the BBL fixture, money is crucial in KFC SuperCoach. These are the cash cows who can help.

With Round 4 of KFC SuperCoach BBL starting on Sunday, you have time to look through the numbers and consider all the best trade options.

But to continue building your team and filling it with all the best players, you need money.

And The Phantom is here to help.

The quickest way to build your bank is to jump on ‘cash cows’, players with low break evens or negative break evens who are projected to make money in coming rounds.

A break even refers to the score a player needs to maintain their price. For example, a player with a break even of 20 would stay at the same price if they scored 20. Score above that and they make money. Anything less and their value drops.

Here are five players projected to jump in value in the next two rounds, according to SuperCoach Plus stats.

TRADE GUIDE: ALL THE BEST OPTIONS FOR ROUND 4 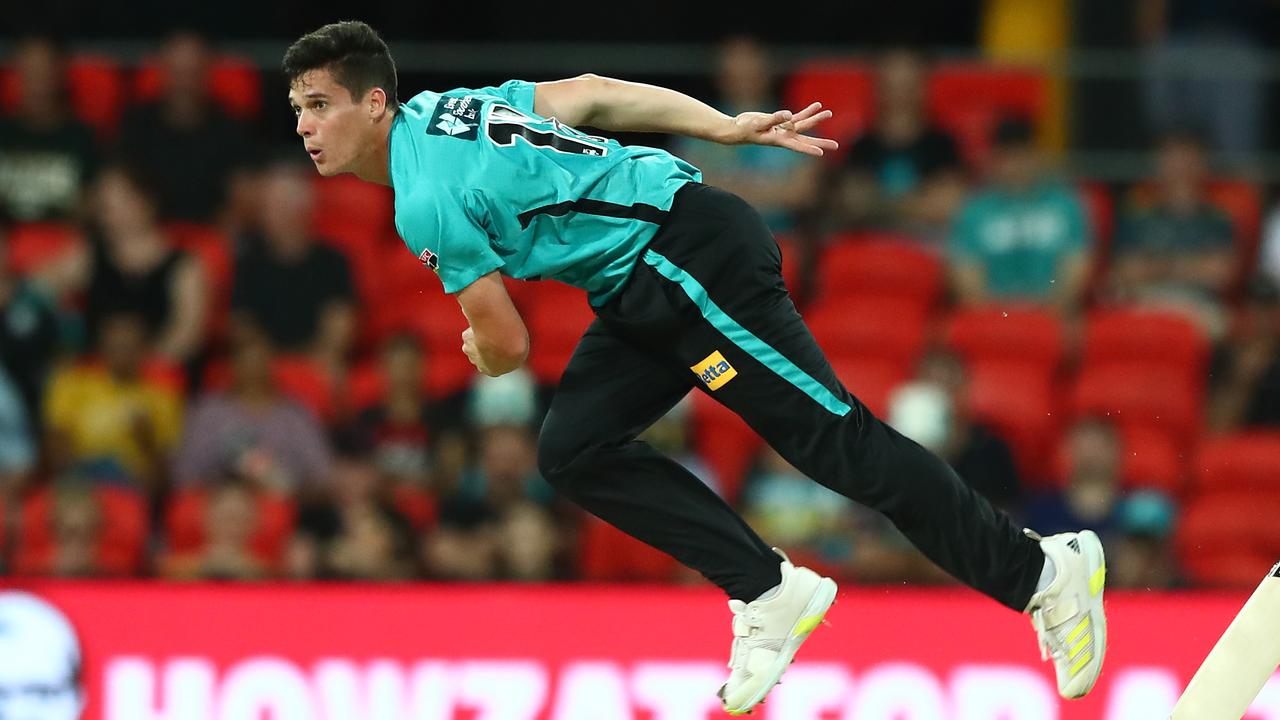 Left-arm quick Liam Guthrie has impressed for the Heat in the BBL. Picture: Chris Hyde/Getty Images

The 24-year-old, who replaced fellow young seamer Connor Sully just days before the tournament began, has already added $34k to his price tag after taking four wickets in the Heat’s three matches. But his price could sky rocket by another $50k over the next two rounds, following a remarkable 1/10 off four overs against the Renegades. Guthrie, who boasts the second-lowest breakeven in the competition (-37), bowled 13 dot balls and looks a clear part of Brisbane’s attack, especially with Michael Neser’s Test call-up.

Bazley’s talent was on full show against the Renegades in Round 3. He took 3/28 in an impressive spell with the ball, before helping his side across the line with the bat, finishing not out 16 of 12 balls. The 26-year-old’s price has already pushed past three figures this year, but even a score of 50 will see Bazley jump to $140k ahead of Brisbane’s Round 5 double. That could be the time to pounce on the value option.

I don’t need to tell you much about this guy. Marsh returned to the BBL in blazing fashion, pummelling 100* of 60 balls against the Hurricanes, to finish with 165 KFC SuperCoach points in Round 3. He added $30k to his price tag as a result but $163k is still great buying for, arguably, the world’s most in-form T20 player. Marsh will rocket past $200k soon, with the Scorchers playing twice this round, trading him in is a must. It’s not too late to jump on one of the best KFC SuperCoach cash cows of the summer so far. The Victorian has opened the batting and made runs in each of the Strikers first three games, hitting 23, 32 and 63 to start the BBL. Importantly, he’s also having an impact with the ball - he even opened against the Renegades - taking 1/45 off his six overs in the tournament. You can’t get him for $62k anymore, but Short is likely to shoot past $150k very quickly, So he still provides a pure money-making option, even if you’re not convinced he can maintain his form with Matt Renshaw’s return.

In big news for KFC SuperCoaches, the Australian T20 skipper is in line to make his BBL return against the Scorchers in Round 4. After a disappointing tournament last summer, Finch is rookie-price and would’ve been close to the most-popular player in the opening round if it wasn’t for his absence. You could give him a round, but he’s unlikely to be this cheap for long. 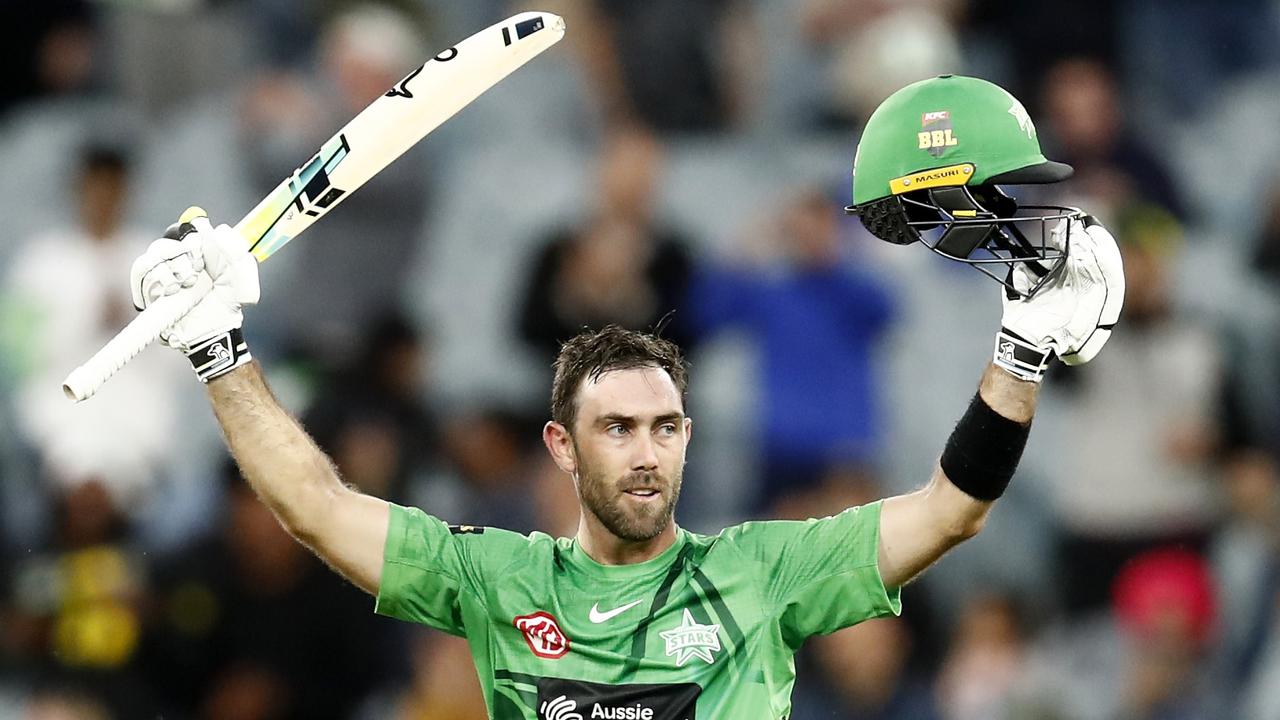 The Stars have the bye in Round 4, but Maxwell is set to explode in price after his next match. After a posting a huge 237 KFC SuperCoach points in Melbourne’s double-game round, Maxwell’s breakeven of -48 is the lowest in the competition, and his price will be shooting price $200k very quickly. Don’t own him? There’s still time.

Originally published as KFC SuperCoach BBL: Players projected to make most money in Round 4-5, best cash cows of week