Cricket news: Justin Langer to be offered role on WACA board

Within days of former teammate Ricky Ponting landing a role in the BBL, Justin Langer is set to be offered a pathway back into cricket.

Justin Langer is set to be approached about restoring peace to the Western Australia cricket board, following the mysterious exit of two prominent former Test players.

Two days after WA appointed the first ever Aboriginal board member in Australian cricket history, former Test opener Graeme Wood announced he was quitting as a director.

News Corp is not suggesting Wood stood down because of the instalment of respected indigenous leader Professor Colleen Hayward, however it’s understood there was potential angst over a lack of first-class cricketing representation on the board.

Wood’s shock departure comes just two weeks after another former WA Test great Mike Veletta stood down from the board as well.

It’s an extraordinary situation for two board directors to quit following a landmark season for WA cricket where the state won both Big Bash competitions and the men’s Sheffield Shield and one-day cups.

Sources say Veletta and Wood had clashed with other powerbrokers recently over a number of inclusion based initiatives the state was looking to get behind, particularly in relation to the development of the new WACA ground as a community sports precinct.

Former Australian coach Langer is being strongly linked to the Hobart Hurricanes BBL coaching job, but there is a push from his home state to get the WA legend into the now vacant position on the board. Justin Langer is poised to be offered a chance to return to cricket.

Langer has a grand stand named after him at Optus Stadium and is currently a member of the West Coast Eagles AFL board.

Western Australia Chairman Tuck Waldron said the appointment of Professor Hayward and resignation of Wood were not linked.

“It’s my understanding that had nothing to do with Graeme’s decision,” Waldron told News Corp.

Waldron declined to go into the reasons for the two high profile West Australians stepping aside.

“That’s up for Graeme and Mike, I don’t want to comment on their behalf,” he said.

“But I’ve got to say, we’ve had a really good board. We reach most of our decisions, where we all agree and we talk about it and people put forward suggestions etc.

“I will say, from time to time, there’s some robust debate on some issues. That’s usually led to good outcomes.

“Mike has been on the board for quite some years and they were both coming up for election at the next AGM as well.

“They’ve made their decision for their reasons and I’m disappointed they’ve gone off our board, however, I respect the two guys and their decision. They’ve both given fantastic service to WA cricket so we hold them in high esteem.” 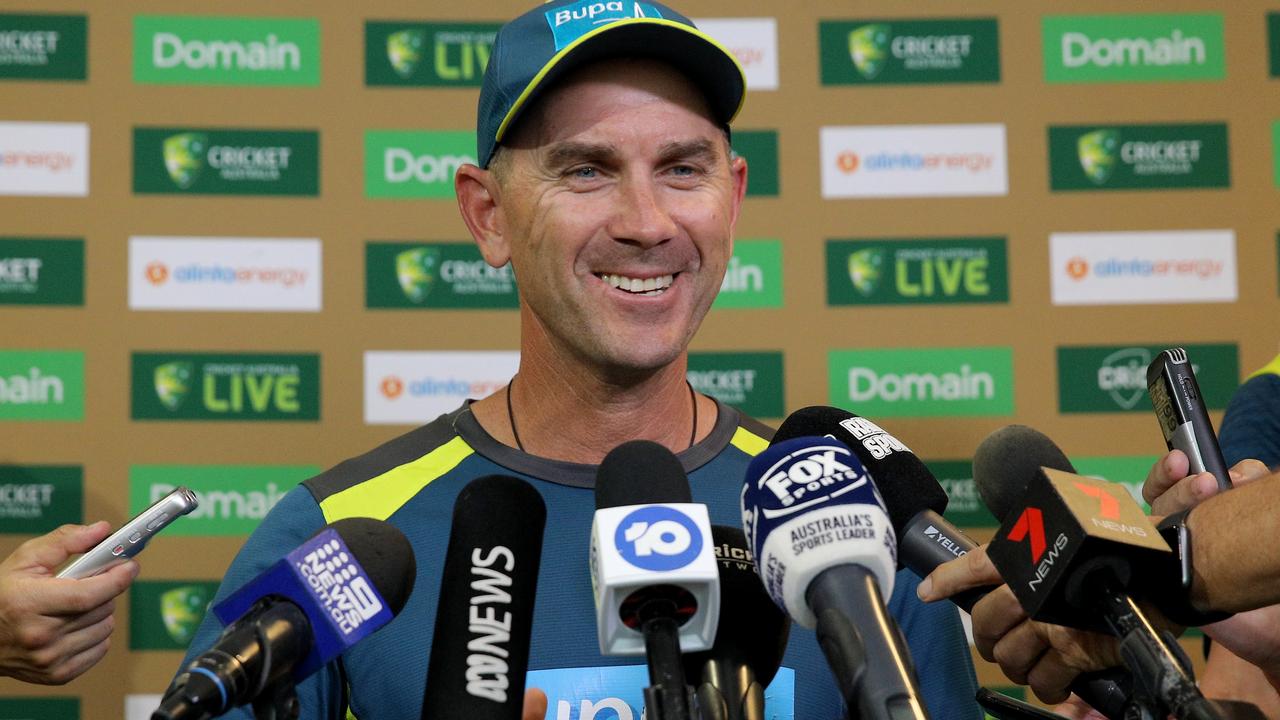 Justin Langer faces the media during his time as Australian coach.

Waldron admits the WACA would like to add a former player to its board to replace Wood, but would not comment on whether Langer was on the wish list – with the vacant position a member elected position.

“We haven’t spoken to anyone at this stage. And we’ll sit through and go through that process,” said Waldron.

“I wouldn’t want to speculate because we need to do that and think about the people and skills we need.

“ … We’ve got to work that through, exactly the type (of person) we’re looking for, and at the end of the day others may choose to nominate for election at the AGM and then the members would vote on that.”

Originally published as Cricket news: Justin Langer to be offered role on WACA board 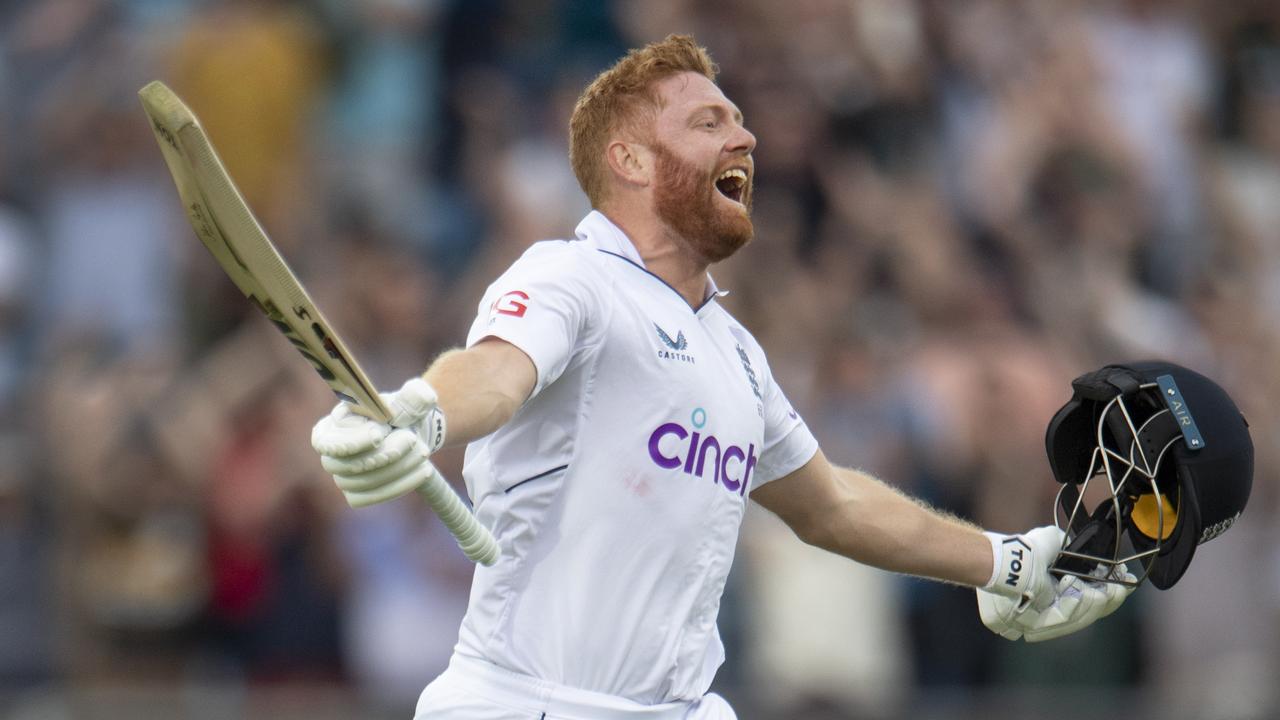 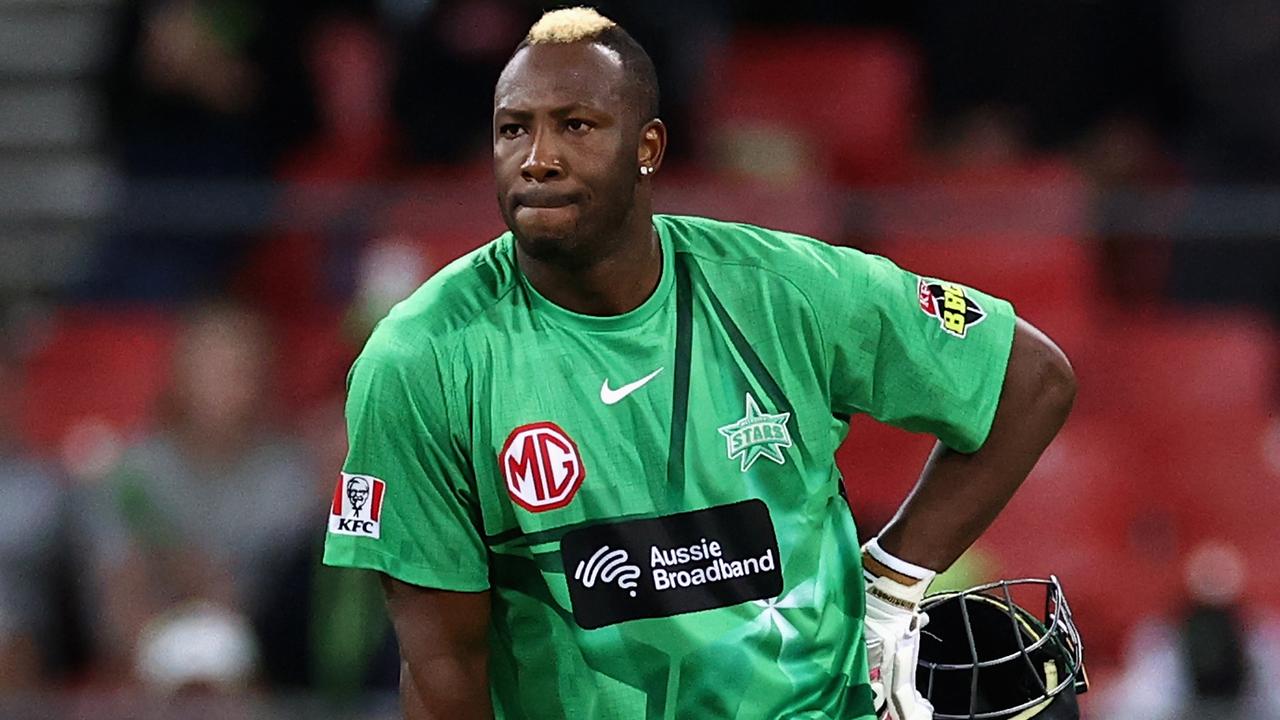