Legendary England quick James Anderson believes players should be able to use saliva again to shine the Dukes ball to help bring swing back into Test cricket. A frustrated James Anderson has called for a return of the use of saliva to shine cricket balls in the hope that this year’s batch of soft Dukes balls will start to swing.

A temporary ban on the use of saliva on the ball was introduced at the start of the pandemic and MCC, which writes the laws of the game, made the rule permanent in March. Bowlers have had to use sweat on one side of the ball to make it swing but have struggled to generate lateral movement from short-seamed Dukes balls that often go soft and misshapen early in an innings.

The grievances of bowlers have been backed up by the number of high scores in the County Championship and in the Test series between England and New Zealand, during which Daryl Mitchell, the touring side’s batsman, scored 538 runs in six innings. “It’s tough [for bowlers], especially as we are playing on good pitches and these balls aren’t doing a lot,” Anderson said. “Potentially it could be that [lack of saliva making the ball not swing as much] but I’m not sure it’s ever going to change, because of the Covid situation. Speaking to [the Kiwi] bowlers after the game, they would like that [saliva] to be allowed but I can’t see it happening.”

Anderson, 39, was ruled out of the last Test against New Zealand with an ankle issue but is fit for the Test against India that starts tomorrow (Friday).

The match completes the series that was postponed last summer because of a Covid outbreak in the India camp before the fifth Test, with the touring side leading 2-1. It is likely that Stuart Broad, 36, will be the bowler to make way for Anderson, with Matthew Potts and Jamie Overton making up the rest of the seam attack.

There has been a change of leadership since last summer with Joe Root and Virat Kohli stepping down, but India may now be without their new captain, Rohit Sharma, who continued to test positive for Covid yesterday (Wednesday). He will have another test today (Thursday), but it looks increasingly likely that the opening batsman will be unable to take the field tomorrow (Friday). The seamer Jasprit Bumrah could assume the captaincy. Anderson is in contention to play against India after missing the final Test against New Zealand. Picture: Gareth Copley/Getty Images

Ben Foakes, who was ruled out of the second half of the Headingley Test after testing positive for Covid, underwent a light training session yesterday (Wednesday) and will be assessed again today (Thursday) before a decision is made on whether he plays. Sam Billings, who was drafted into the team as a Covid substitution in Leeds, has been retained in the squad and will stand in with the gloves and bat at No 7 if Foakes has to miss out.

Meanwhile, South Africa have announced their touring squad for the six white-ball matches against England, followed by three Tests. They will be without their limited-overs captain, Temba Bavuma, who has been ruled out with an elbow injury.

David Miller and Keshav Maharaj will captain the T20 and ODI sides respectively. The tour will also mark the international comeback of the batsman Rilee Rossouw, who last played for South Africa in 2016 but stepped away to sign a Kolpak deal with Hampshire. The end of the Kolpak route last year has led to several South African cricketers returning to the international fold. 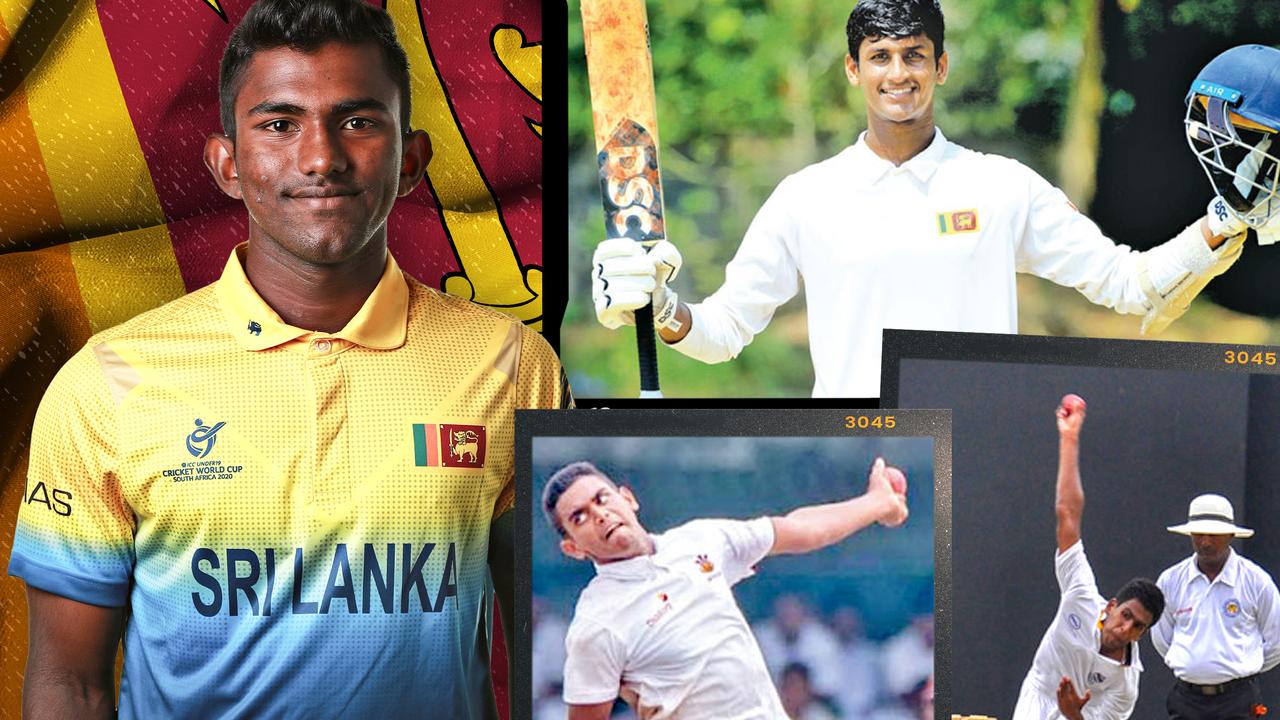 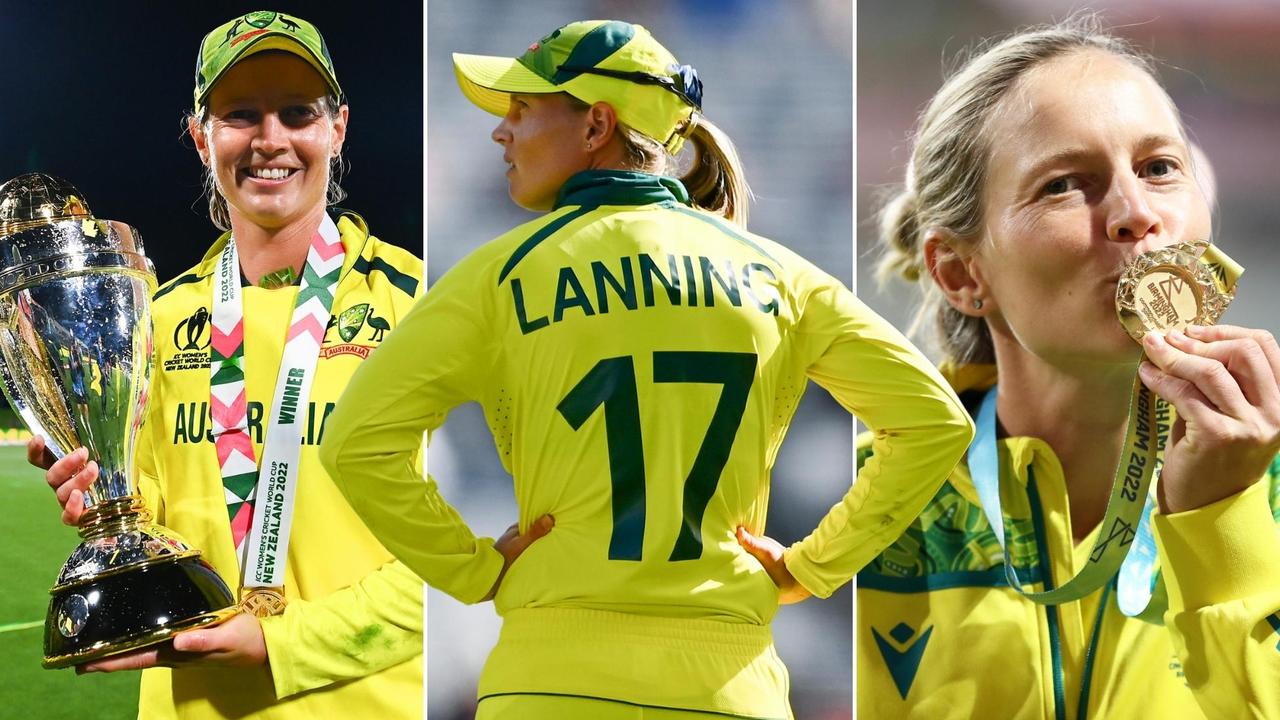