Another goal to Jamie Maclaren was the difference as Melbourne City secure the Premier’s Plate with a 2-1 win over Wellington Phoenix.

Melbourne City has secured back-to-back premierships, edging cross-town rivals Melbourne Victory to the Premier’s Plate, after just hanging on to a 2-1 win against an understrength Wellington Phoenix.

After Victory struck the first blow in the race for the Premier’s Plate with a win of its own on Saturday and Western United failed to overcome Adelaide, the equation was simple for City heading into the contest.

Win, and another plate is added to City’s trophy cabinet. Failure to do so and the plate remains at AAMI Park with its direct rivals.

Fortunately for City, the former did eventuate, atoning for the missed opportunity to win the Plate against Perth Glory last Wednesday – meaning it’ll head into the finals as the league’s number one seed ahead of Victory who finished second.

However, the reigning champions were made to work for it by a resilient Phoenix outfit – who despite being without a number of key individuals – pushed Patrick Kisnorbo’s side right to the wire.

Wellington were backed by a vocal set of Victory fans who packed into the away end but in the early stages, it looked to be one-way traffic as City piled on two goals inside the opening ten minutes.

A Sam Sutton own-goal and back-post Jamie Maclaren header helped create an early two-goal advantage but its inability to put the game away only benefited its opponents. Wellington worked its way into the contest after half-time with Ben Waine pulling one back only nine minutes after the restart but in the end, City did just enough to just hang on and come away with the win.

As a result, City have become only the second-side to win consecutive Plates since Sydney FC did the same in 2016/17 and 2017/18 – but will look to be the first to win back-to-back premierships along with consecutive championships.

“Obviously what we‘ve had to deal with and I’m not just saying us but a lot of clubs, back-to-back games and you get put in situations that we’ve never been put in before because of the Covid situation.

“I just think it was a build up of maybe nine months worth, even though we‘ve still got a long way to go, but it was built up and you know, a satisfaction of some of the things we’ve had to encounter this year.”

City will now curiously observe this weekend’s action as its semi-final opponent will be the lowest-ranked winner from the elimination finals.

Meanwhile, Wellington, who went into the contest knowing it’ll play Western in the elimination final, will now gear up for its meeting against John Aloisi’s side back at AAMI next Saturday night. No player in A-League Men’s history had ever won back-to-back-to-back Golden Boots heading into this season – until now.

Jamie Maclaren became the first person, unless there is a virtual miracle in tomorrow night’s Brisbane Roar vs Sydney FC clash, to achieve the feat along with becoming the only player to win four Golden Boots since the competition’s inception – with three of those coming at City and the other coming at Brisbane.

The City striker added his 15th of the campaign inside the opening-half, wrapping up the Boot with an instinctive finish at the back post after Andrew Nabbout flicked Taras Gomulka‘s corner in his path. Phoenix didn’t get the victory but they are back in finals. Picture: Quinn Rooney/Getty Images

The winners on the pitch may have been Melbourne City, but the winners off it was the Wellington Phoenix away-end – as it was filled with hundreds of Victory fans who became de facto ‘Nix fans for the night.

Victory’s most passionate and vocal fans, brandishing yellow and black scarfs, piled into the spiritual ‘north end’ to try to create as much of a hostile environment as possible for the home side and help the visitors to an unlikely result – which would in-turn result in Victory securing the Plate.

Despite the result not going in Victory‘s favour, the away end provided sensational noise all evening, especially in the early-going and after Waine’s goal when the contest flipped on its head. 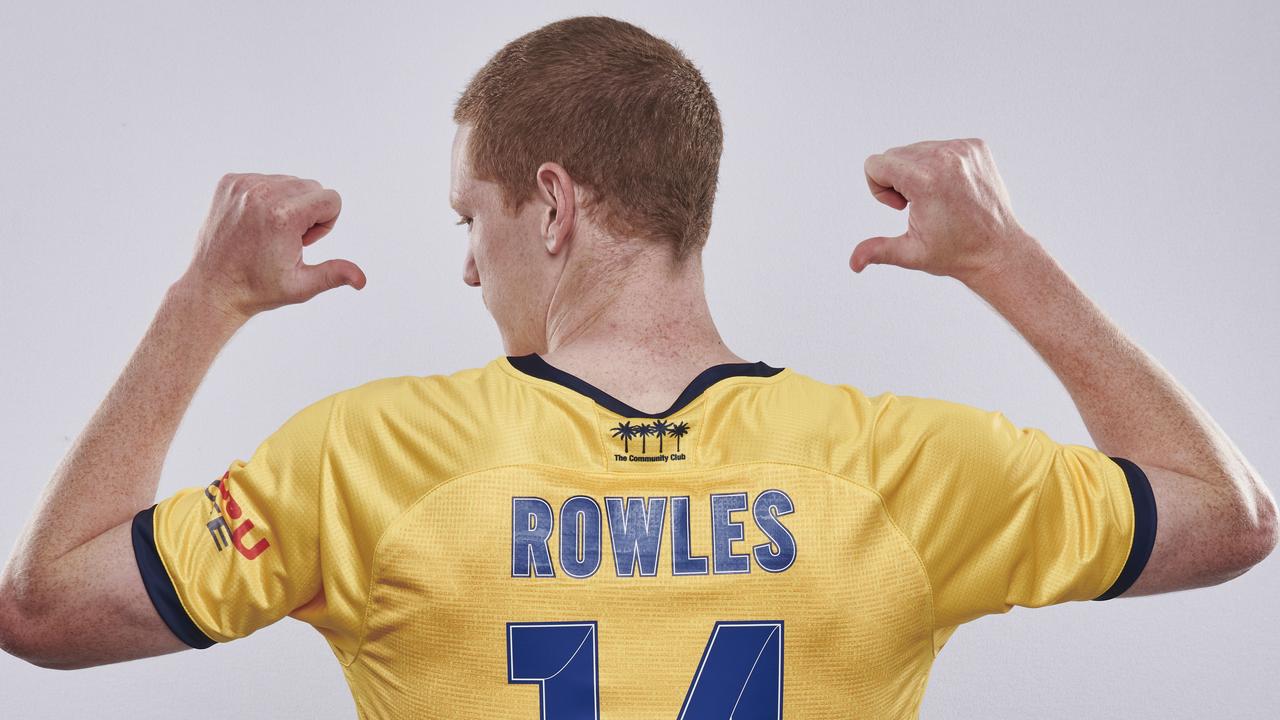 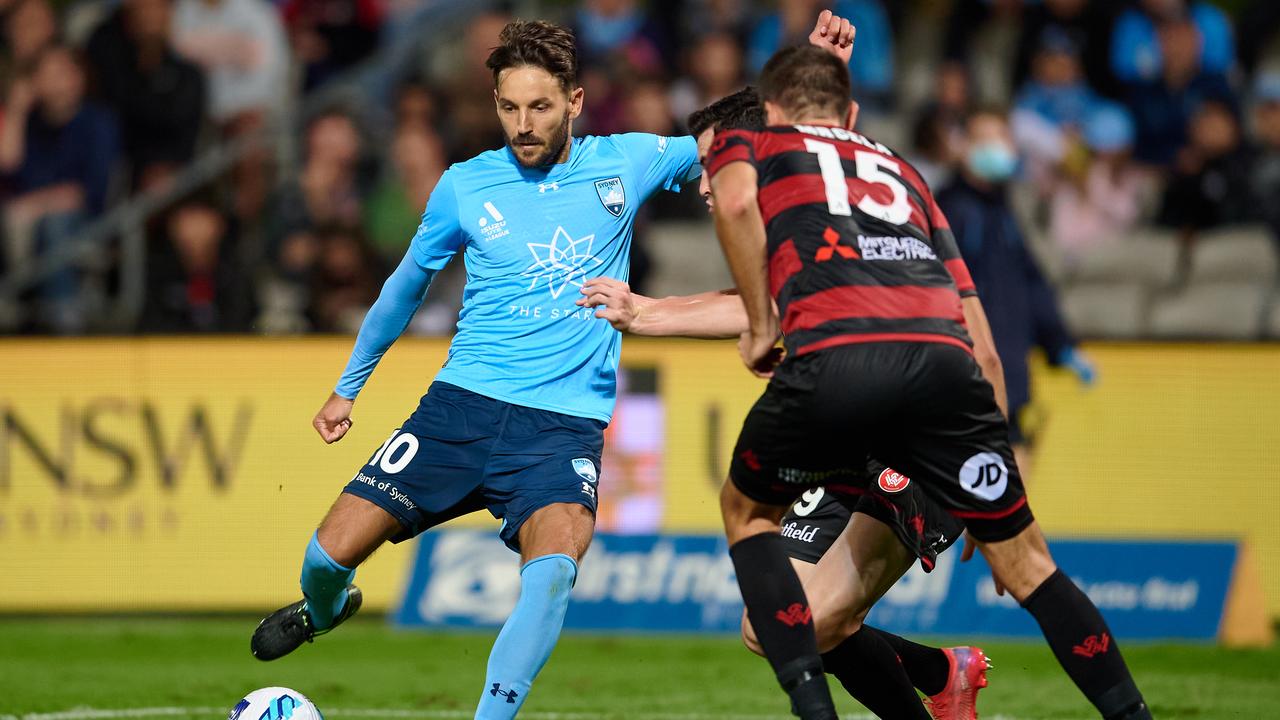 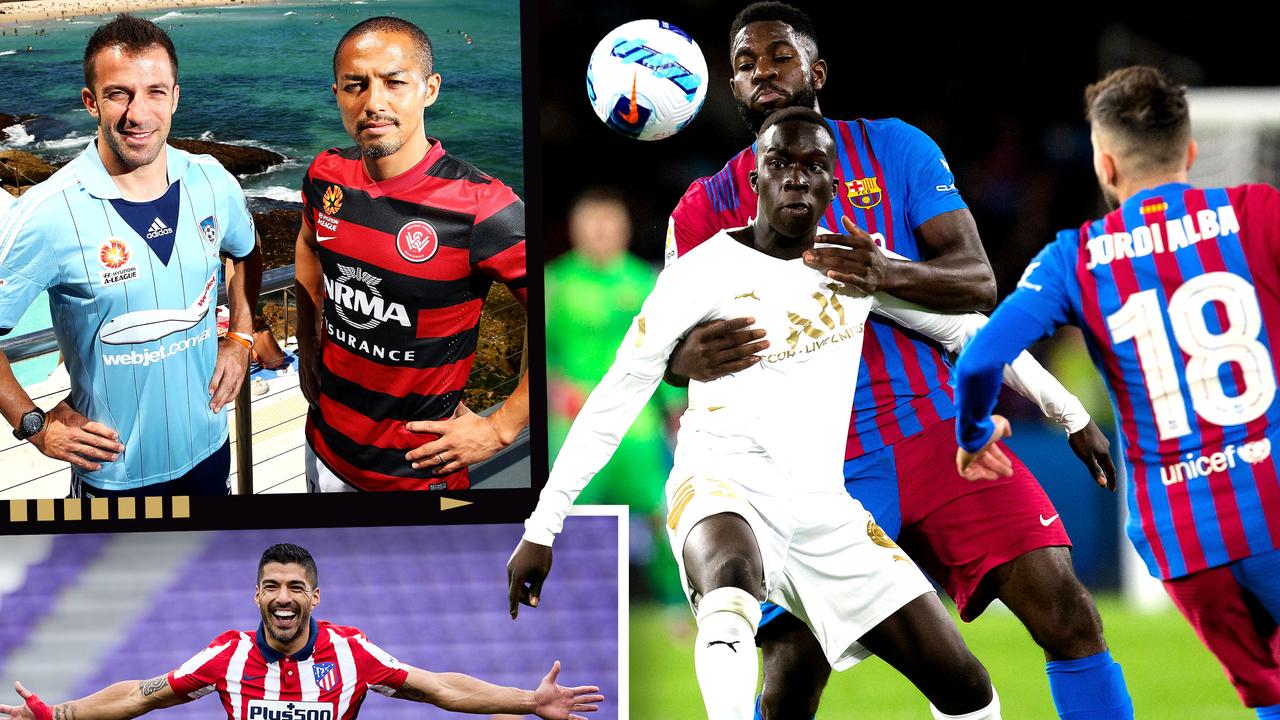 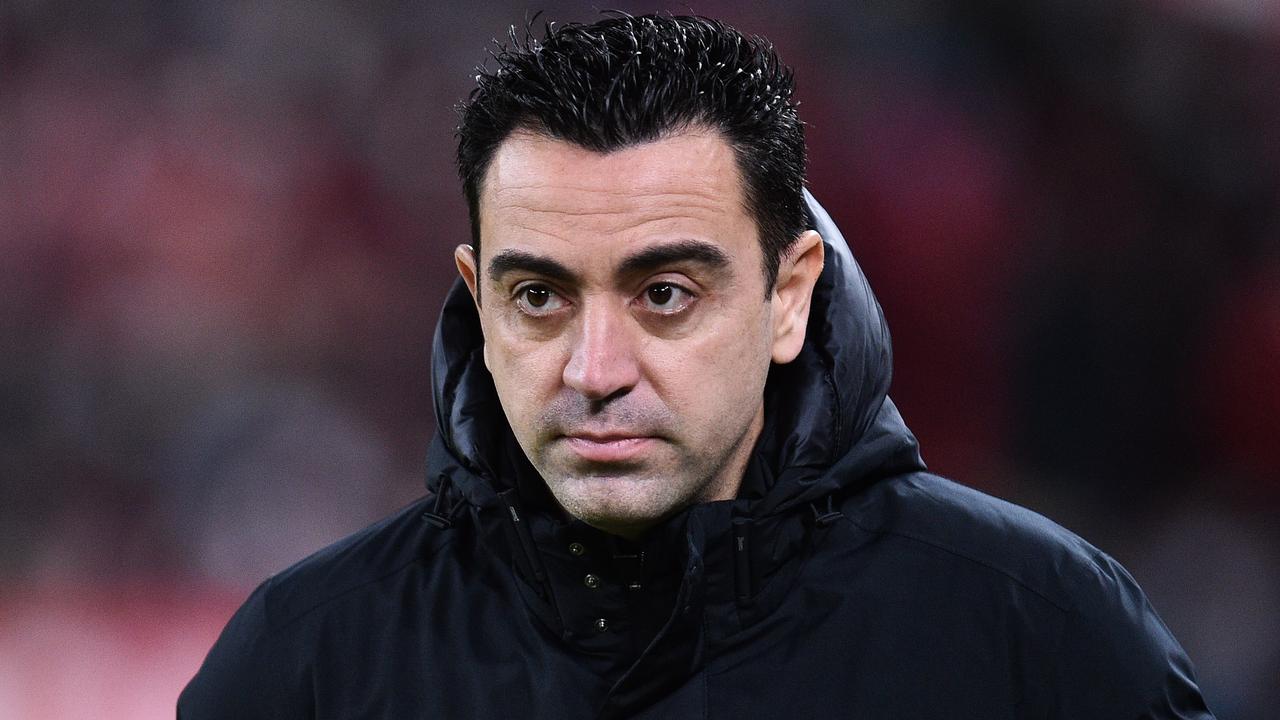 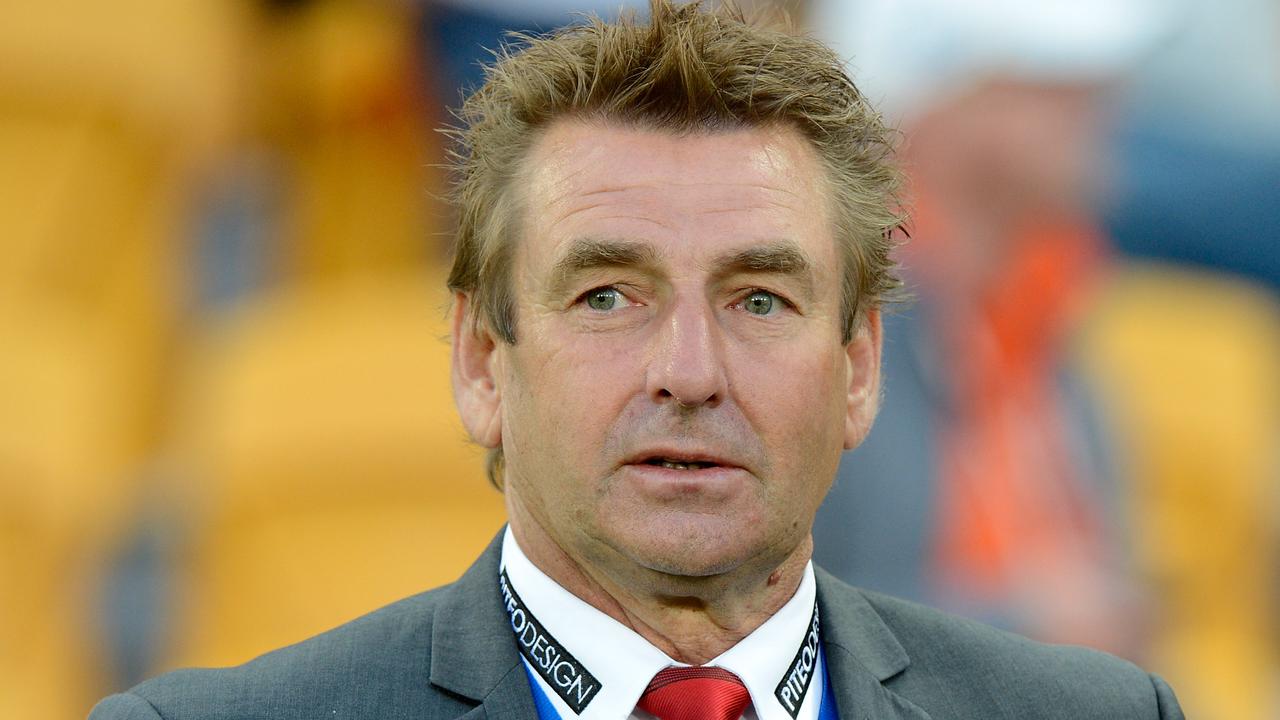