Western United overturned a first-leg deficit to end Melbourne Victory’s campaign and move to within one game of its inaugural A-League crown.

Western United is 90 minutes away from securing its first-ever piece of silverware, coming from behind to shock cross-town rivals Melbourne Victory, in a dramatic 4-1 second-leg win to secure its place in next weekend’s Grand Final.

United was led by an Aleksandar Prijovic master-class, whose two goals and assist for Lachlan Wales’ go-ahead goal, helped John Aloisi’s charges wrestle back the one-goal deficit from Tuesday’s first-leg and ultimately give his side a 4-2 win on aggregate.

The Serbian forward opened the scoring in the second-leg with a back-post header, before Victory edged ahead again on aggregate thanks to another moment of brilliance from Jake Brimmer whose sweetly hit free-kick gave Tony Popovic’s charges the lead just before half-time.

Melbourne almost had a chance to double its lead before the break, when Josh Risdon’s potential foul on Roderick Miranda inside the penalty area was reviewed by the VAR - but the initial call stood meaning the spot-kick wasn’t given. 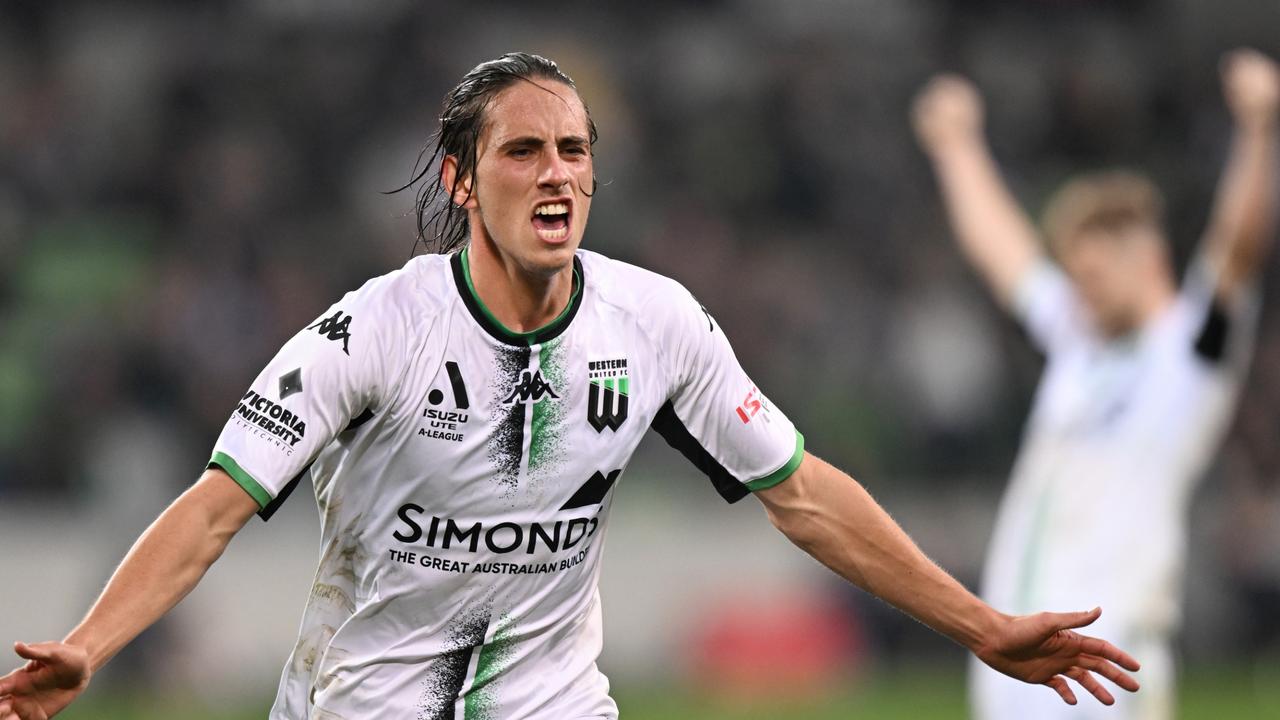 However, again Prijovic was in the right place at the right time to slide home his second just after the restart, before turning provider for Wales’ goal whose deflected effort off Matthew Spiranovic with just over ten minutes to go gave United the lead.

After Victory huffed and puffed to find an equaliser on aggregate, which included Francesco Margiotta hitting the post, Dylan Wenzel-Halls put the result beyond doubt - with the United bench spilling onto the field in sheer ecstasy.

For Western, it’s a water-shed moment in the short history of the club, who even without a permanent home and taken the role of league nomad, have gone from a 10th placed finish last season to a maiden Grand Final appearance in the space of just under a year. 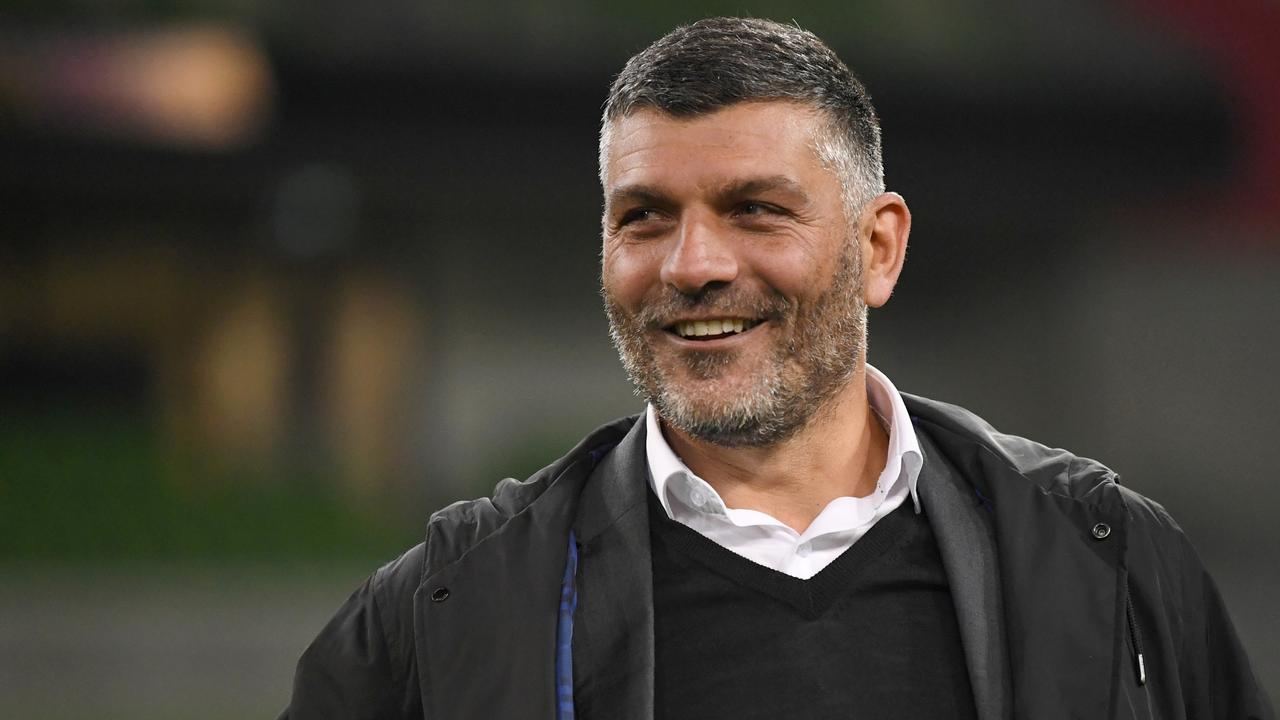 John Aloisi was a happy man.

The same can be said for Aloisi who re-emerged from the coaching wilderness in the off-season at Western, to reach his first big dance after failing to do so at Melbourne Heart and more recently, Brisbane Roar.

It was only fitting that Aloisi’s first-win in a semi also comes against the same manager who denied him a chance at the championship six years ago when both coaches donned respective Roar and Western Sydney colours.

From the second the players walked out onto the pitch to the final whistle, the second leg had the ‘finals feeling’ that was missing from the last meeting on Tuesday evening.

The north end of AAMI Park was filled to the brim by thousands of passionate Victory fans, who created an ominous wall of navy blue behind the goal and were in full voice from the moment the players walked onto the pitch all the way to the final whistle. Despite the wall of noise at the north end, the Popovic revolution ended without a piece of league silverware this season as Victory was unable to complete the transition from wooden spooners to champions in the space of a year.

In the end, it was the small pocket of green and black at the other end which can continue to believe for another week, as United now awaits one of Melbourne City or Adelaide United in the big dance.

Ultimately, despite the bitter ending, it’s been a year of progress and restoration for Victory who after two dull seasons at the bottom to back where it belongs at the top-end of the table. After his unexpected passing earlier in the week, Melbourne Victory honoured club director Mario Biasin by re-naming the south end of AAMI Park the ‘M.Biasin Terrace’ for the evening.

Biasin, who was also the co-founder of Metricon, had been involved with Victory for over 16 years and had been a majority shareholder of the club alongside current chairman Anthony Di Pietro.

Victory paid tribute to Biasin’s legacy with a moving pre-game ceremony along with hanging a jersey with his name and the number 12 on the back on their bench for a second straight game. Connor Pain was the only unused on-field substitute in this same venue as Melbourne Victory lifted the championship back in 2015.

Just over seven years later, Pain was doing all he could to ensure his former employers didn’t return to the big dance. While Prijovic’s name was up in lights for his back-post bullet header that brought the tie level, it was the winger who provided the well-weighted ball to the former Serbian international with inch-perfect precision.

What made the cross more impressive was the fact that Pain, who is a left footer by trade, hit the ball so sweetly on his non-preferred right peg.