Sadio Mane said it was the “right moment” to join Bayern Munich from Liverpool after he completed his move to the Bundesliga champions.

Bayern have reportedly paid a fee which could rise to 41 million euros for Mane, who scored 120 goals in his trophy-laden six years with Liverpool.

The Senegal star has signed a three-year deal and his arrival is seen as a coup for Julian Nagelsmann’s men and the Bundesliga.

“I chose Bayern Munich because although I had other offers, it is the right moment to move on and come here,” he told a press conference.

“I met the coach (Nagelsmann) and for me it was really important to know the project. I could see myself playing in the team straight away and I didn’t think twice.” 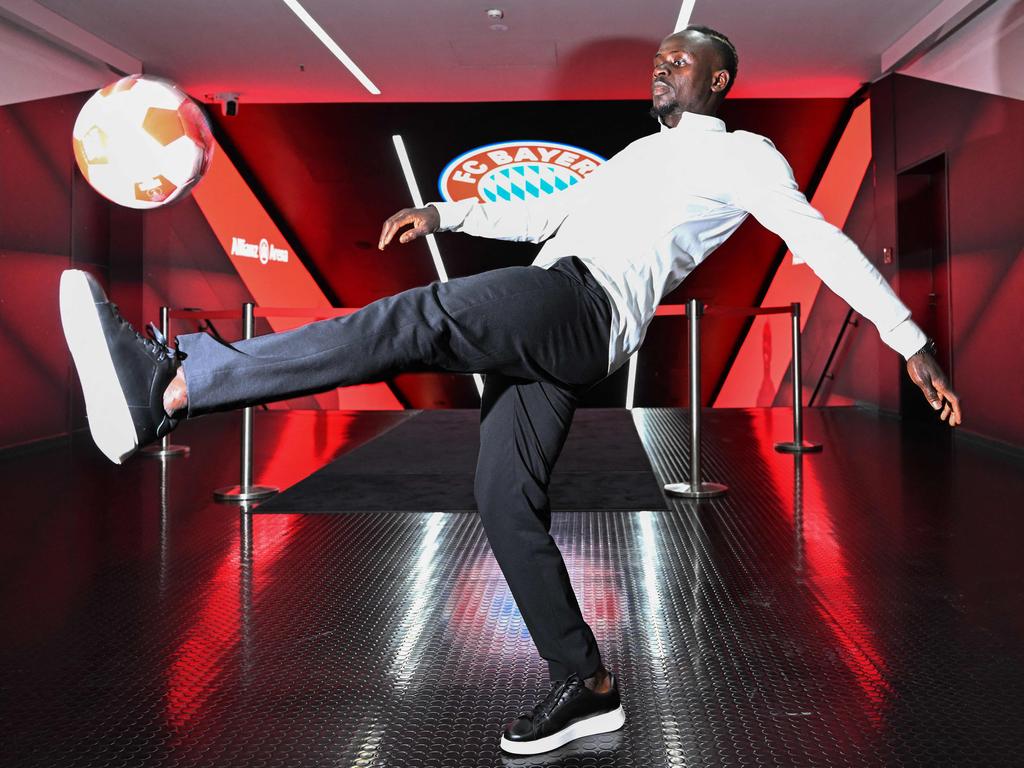 His signing will ease the pain for Bayern if wantaway striker Robert Lewandowski leaves the club, while Germany winger Serge Gnabry is also stalling over a contract extension.

Mane played anywhere across a front three during his time at Liverpool. “I can play in three or four different positions and am happy playing anywhere, he said.

“I am here to help my team — that is the most important thing.” The 30-year-old won the Champions League, Premier League, FA Cup, League Cup and Club World Cup titles on Merseyside.

“One of Liverpool’s greatest ever players is leaving and we must acknowledge how significant this is,” said Liverpool manager Jurgen Klopp.

“The goals he scored, the trophies he won … a legend, for sure, but also a modern-day Liverpool icon.” 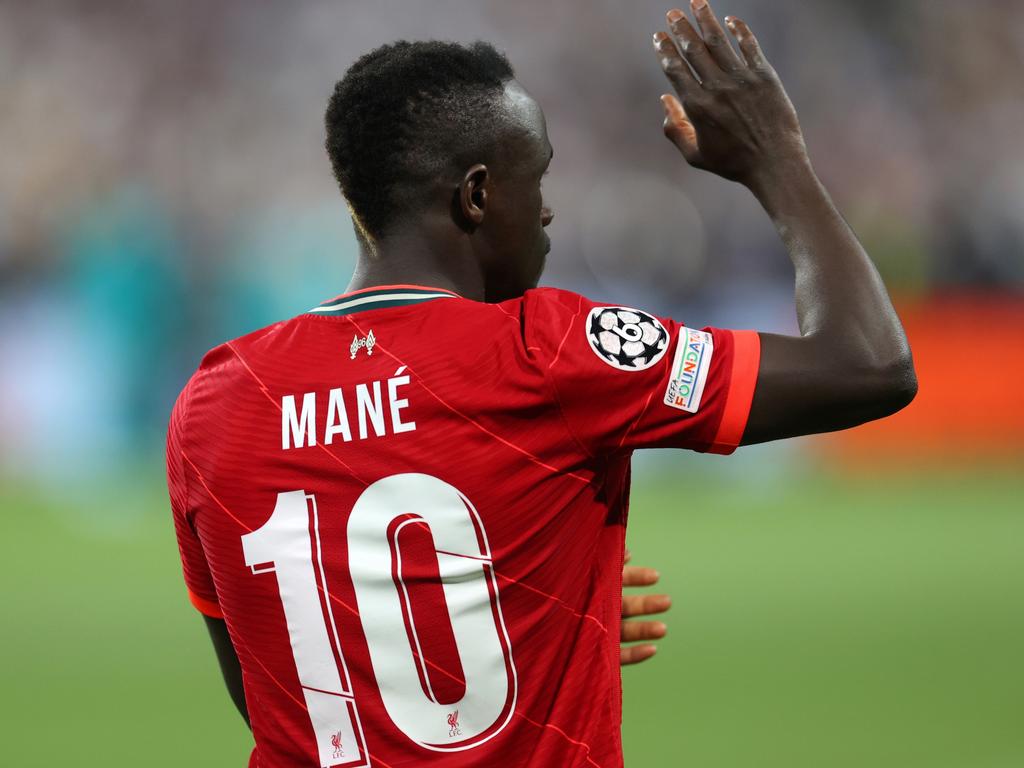 Bayern CEO Oliver Kahn hinted that he hopes Mane’s arrival can convince Lewandowski, who has a year left on his contract, to stay.

“The players look closely at who the club brings in,” said Kahn. “That also radiates inwards.

“Not much has changed with Robert. He has a contract until 2023 and we will be happy when he shows up on the first day of training with us.”

Mane, Senegal’s record goalscorer, was part of the team which won the Africa Cup of Nations in February, converting the winning penalty in the final shootout against Egypt.

He has previous form at the Allianz Arena, where he scored a fantastic double as Liverpool beat Bayern in the Champions League last 16 three years ago before going on to win the trophy.

“Sadio Mane is a global star, who underlines the appeal of Bayern and will increase the attractiveness of the Bundesliga as a whole,” said Bayern president Herbert Hainer, adding that he hopes Mane’s signing boosts shirt sales.

“Fans come to the stadiums to see unique players like this.” 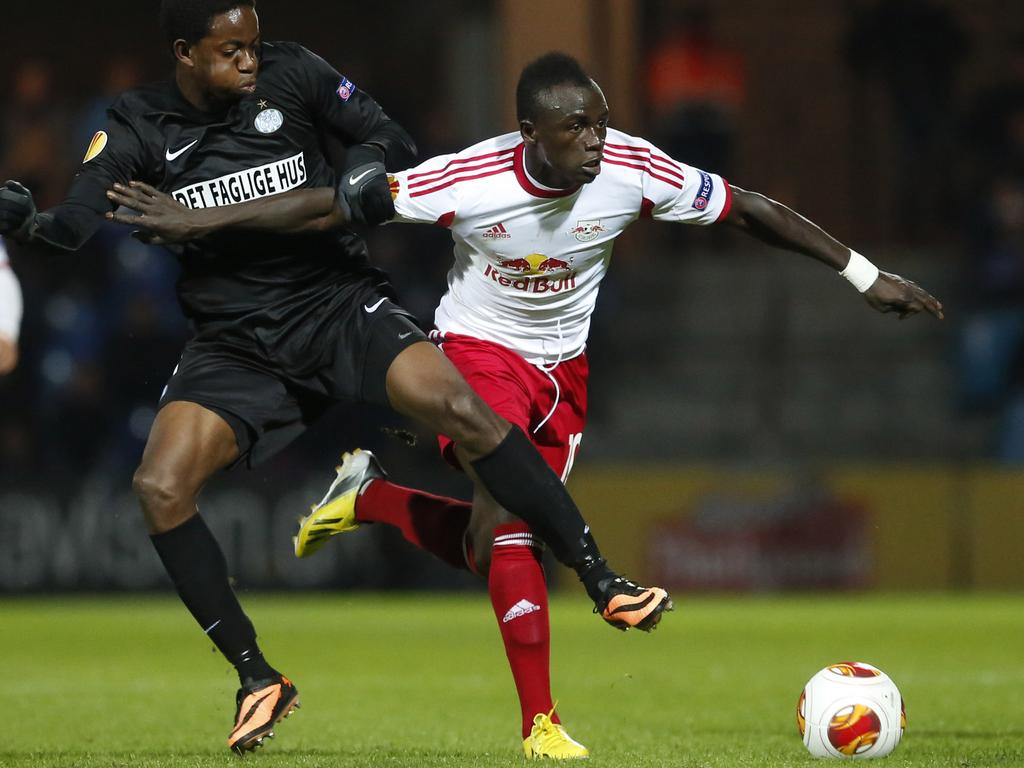 Mane left Senegal at the age of 19 to join Metz and spent a season in France before joining RB Salzburg, where he learned German.

He switched to the Premier League when he joined Southampton in 2014 and moved to Liverpool two years later.

Mane played leading roles as Liverpool won the Champions League and ended their 30-year wait for the English league title in 2020.

“It is really strange to no longer be a Liverpool player but I had an unbelievable time,” he told Liverpool’s website. “I am going to be Liverpool’s number one fan forever.”

Liverpool have already signed Uruguayan forward Darwin Nunez from Benfica to fill the vacant spot left in their front three.