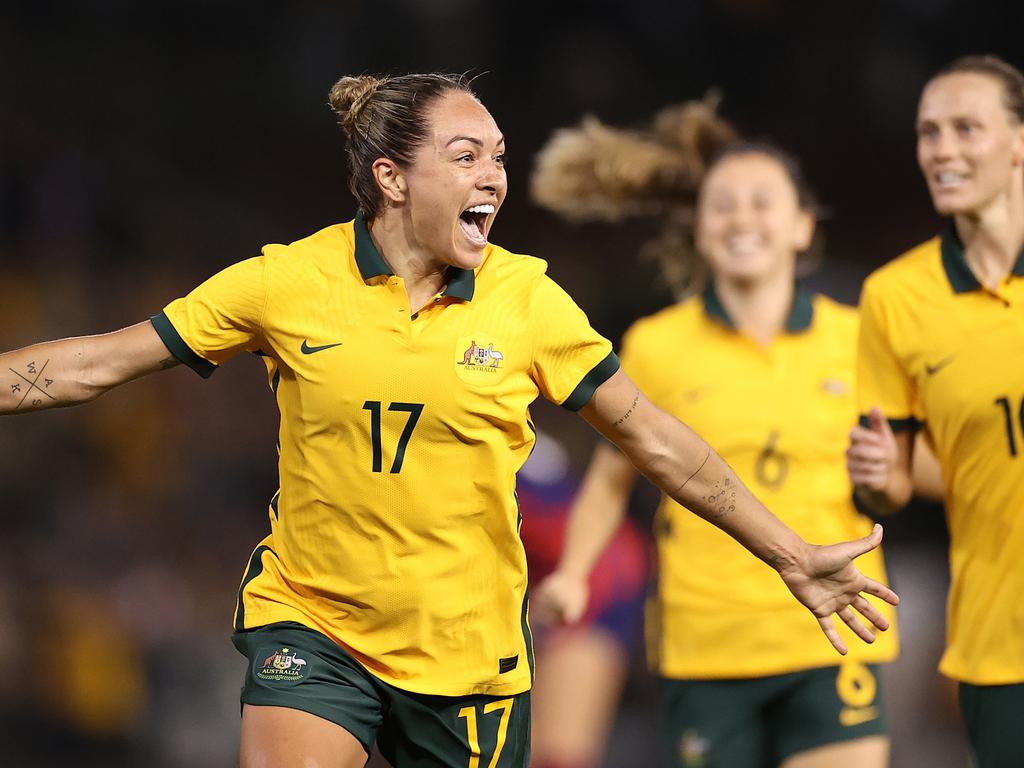 Sydney has netted a major coup for the 2023 Women’s World Cup, with FIFA confirming the remaining venues and dates for the landmark tournament. 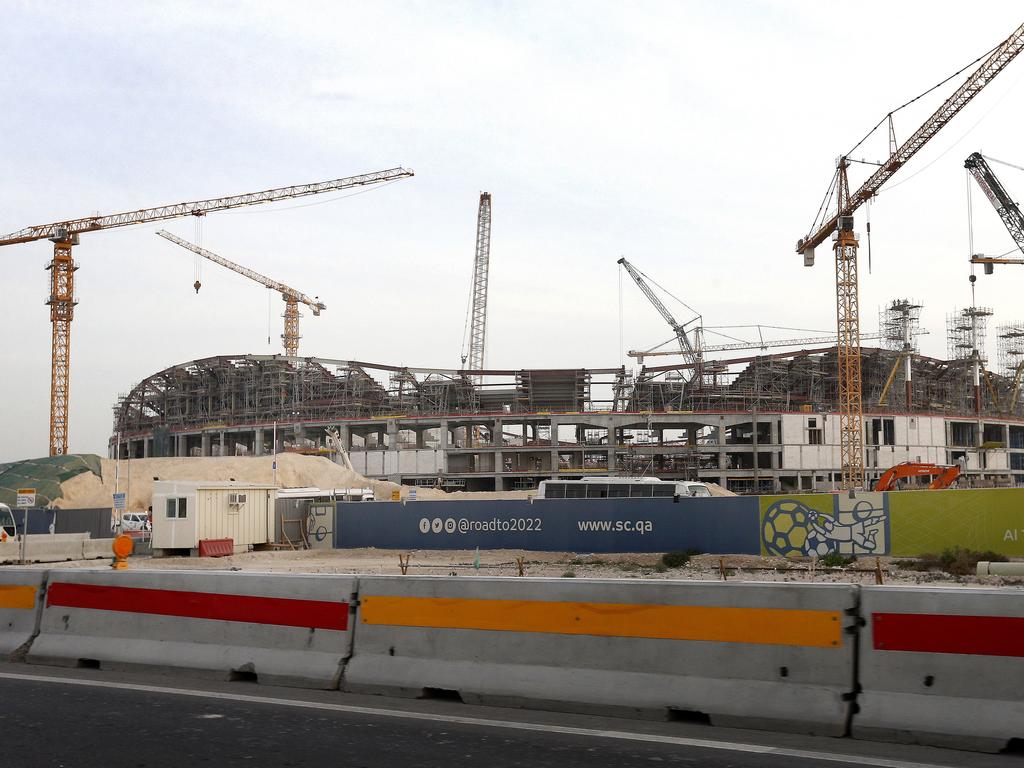 Extreme heat and ‘torturous’ conditions for migrant workers building football stadiums for the Qatar 2022 World Cup have left many with chronic kidney disease. Their stories are devastating. FIFA boss Gianni Infantino’s attitude that increasing the frequency of World Cups will be good for the game at all levels has staunch opponents, including UEFA and the English Premier League. 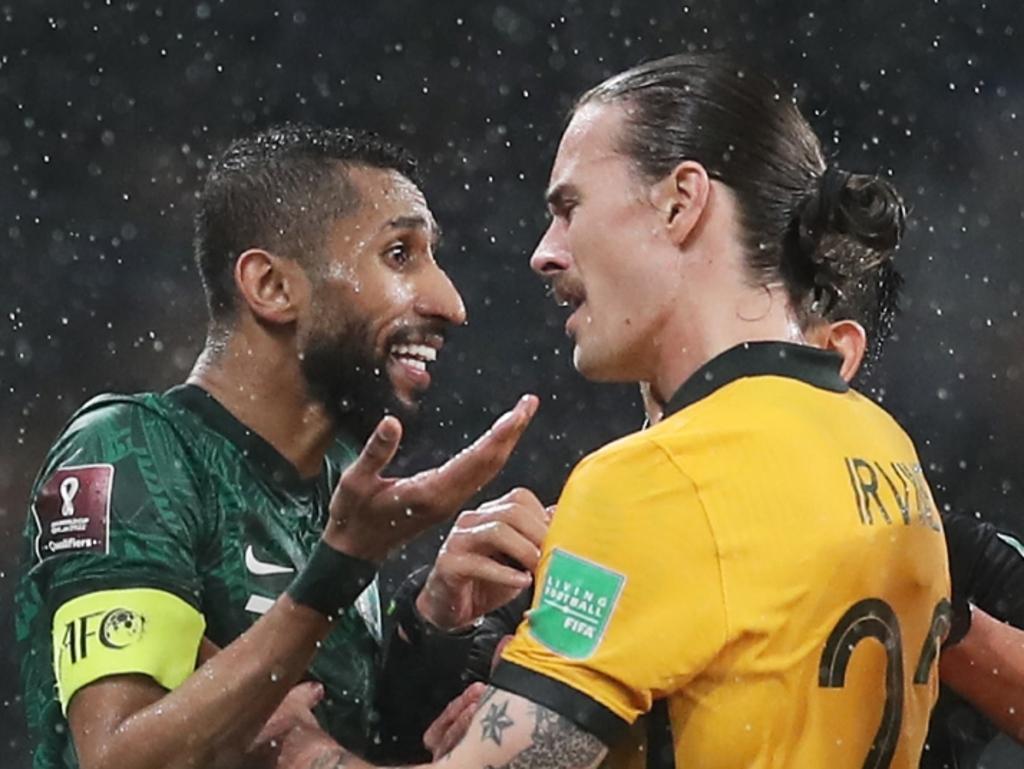 Take a dive: Fake football a pain for Socceroos

A big crowd braved the rain to watch the Socceroos World Cup qualifier against Saudi Arabia, they spent much of their time watching the visitors fake injury. England have secured their place in the 2022 World Cup after blasting San Marino for 10 thanks largely to Harry Kane who is set to go down in the record books, writes HENRY WINTER.