Rory McIlroy will get his 2022 underway in Abu Dhabi this weekend, and the Northern Irishman is starting the new season with a new set of goals. The start of a new golf year sees Rory McIlroy picking up his annual habit of making lists as he heads to Abu Dhabi but, unlike previous seasons, the Northern Irishman is not specifying potential tournament victories.

Instead McIlroy says he wants to be “more of a measured and a controlled golfer” as he begins the quest for a first major since 2014.

The former world number one, now ranked eighth, headlines a quality field at the Abu Dhabi Championship, which has moved to a new venue in Yas Links Abu Dhabi for the first time in 16 years.

McIlroy is not the highest ranked player in the field -- that honour belongs to the reigning European number one and world number two Collin Morikawa of the US. 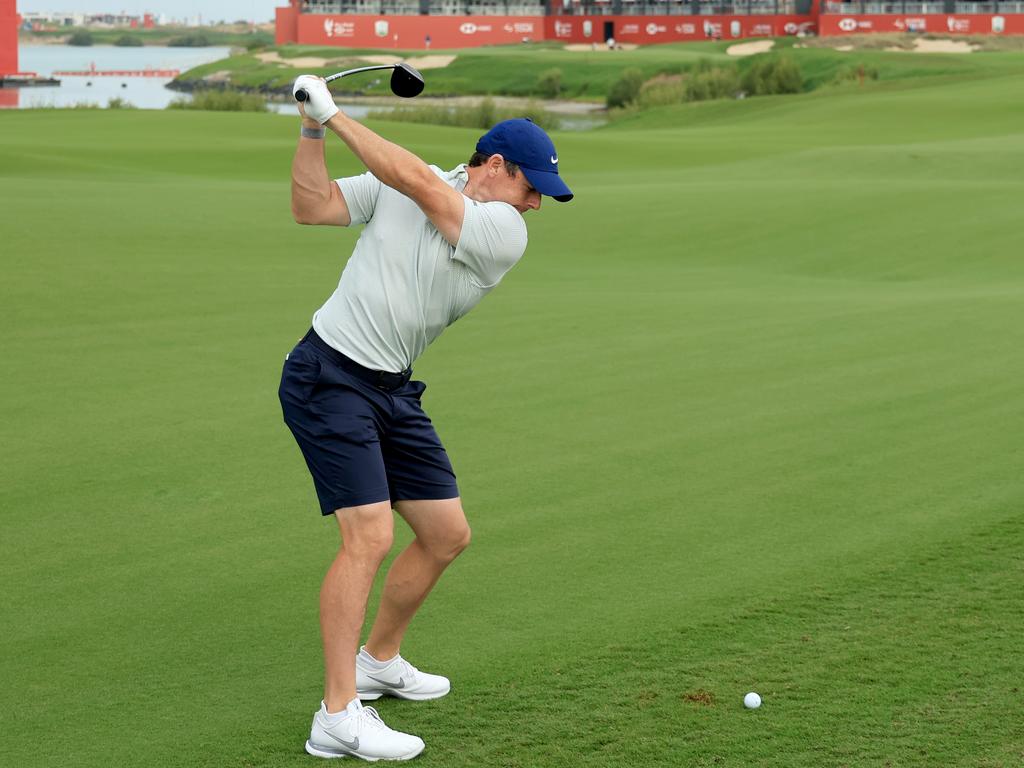 McIlroy in action during the pro-am in Abu Dhabi this week.Picture: David Cannon/Getty Images

Norway’s world number seven Viktor Hovland is also in the field while Englishman Tyrrell Hatton returns to defend the title he won last year when it was played at the Abu Dhabi Golf Club.

McIlroy, though, with four majors to his name, is still the top draw. The 32-year-old had a remarkable record at the old venue -- apart from one missed cut in 2013, his only finish outside the top five is a tied-11th place in his maiden appearance in 2008.

So a new venue will present a new challenge. The rhythm and the routine, however, remain the same.

Since turning professional, McIlroy has made a habit of starting his season in Abu Dhabi and some years ago he famously revealed how he liked jotting down his goals for the year on his boarding pass while travelling from Ireland to Dubai.

Travelling these days by private jet from his residence in Florida he no longer has a boarding pass -- but he still makes his list. 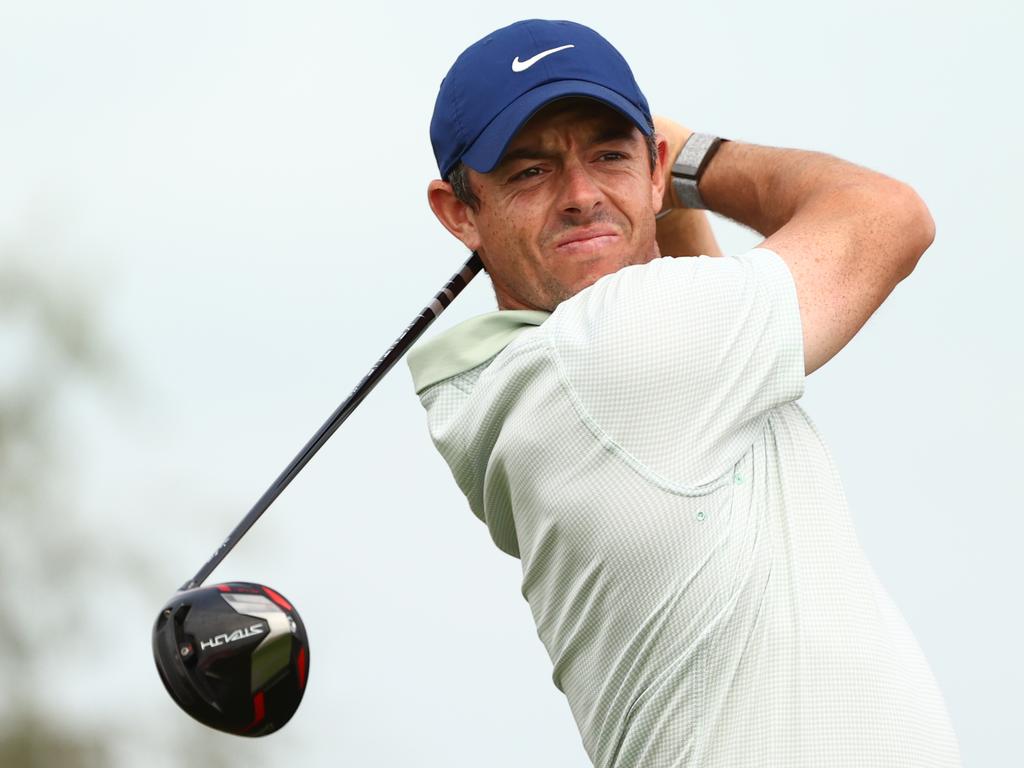 Over the years, though, the nature of the goals has shifted from items that other players can affect to those that only he can control.

“Of course I want to do all those things.

“I’d love to win six times in a season. I’ve never done that before,” said McIlroy.

“I think having goals that are more objective and that I’m in control of, are more important.

“I can’t control if I win five or six times a year. There are so many other variables in there. But I can certainly control if I hit 60 percent of the fairways.

“I can control that my stats are better than they were the year before. “So, it’s now about trying to set yourself goals that you can control, goals that are objective and measurable.” Towards the end of 2020, a year when he failed to win a single title, McIlroy tried to add more speed in his swing in a bid to emulate Bryson DeChambeau and gain further distance off the tee.

It did not agree with McIlroy, who returned to his usual swing speed in March 2021 and won two titles on the PGA Tour after that.

Choice of club is also a factor. McIlroy draws inspiration from 15-time major champion Tiger Woods who sometimes chooses not to use his driver at every instance.

“I’ll certainly pick-and-choose my spots where I can take advantage of the driver and hit it,” said McIlroy.

“But the best player of the last 30 years, Tiger, he picked and chose where he hit driver, and he played a very, very controlled game. It didn’t work out too badly for him.” str/bsp/jcHSBC 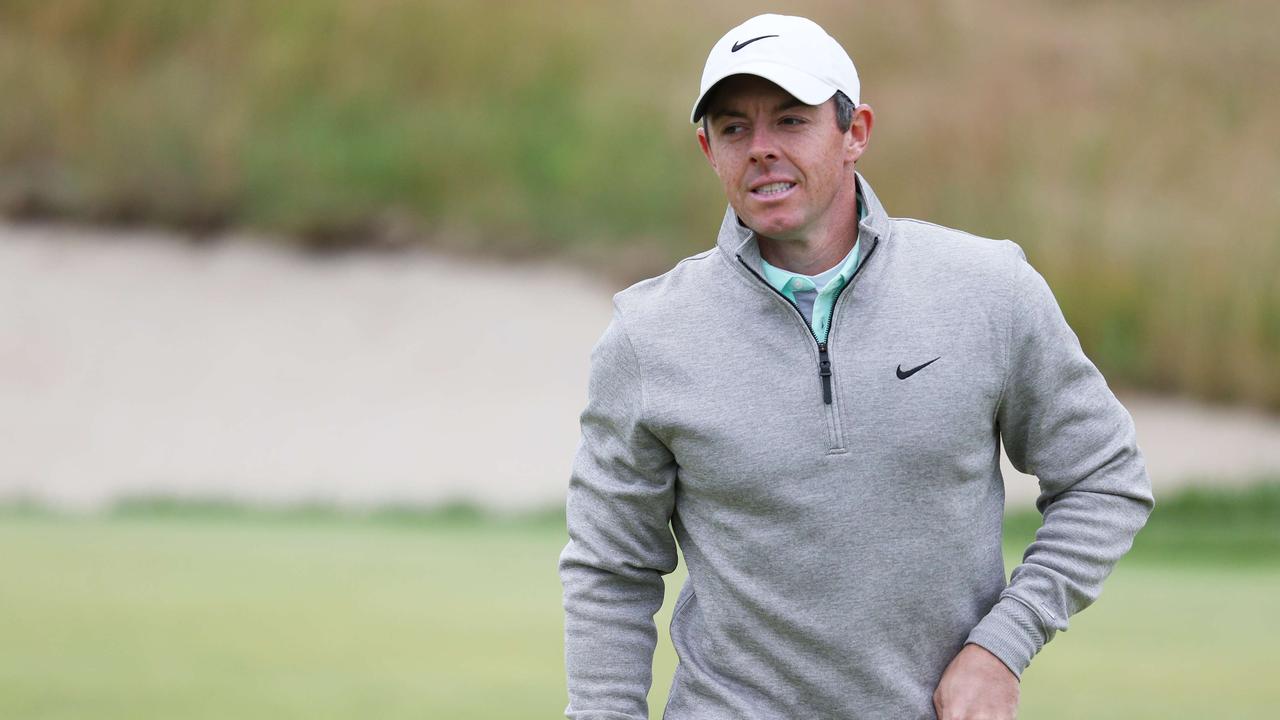