Star jockey Jamie Kah has her sights set on the Olympics when her racing career winds up. This is the sport the talented horsewoman hopes to compete in. 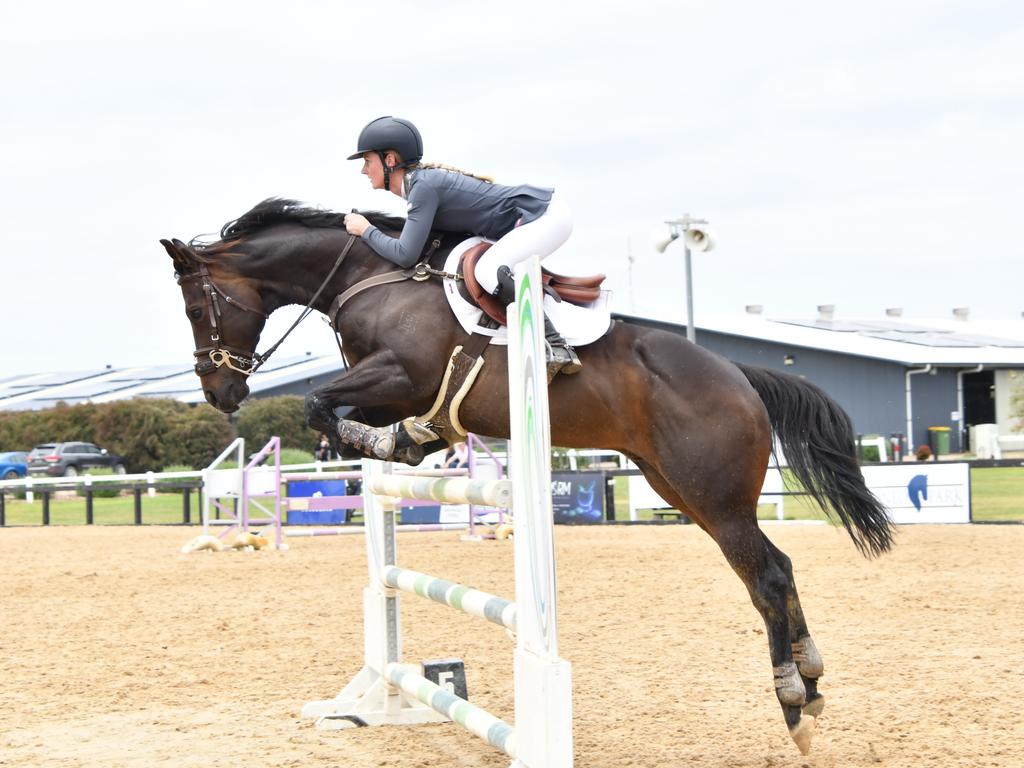 Leading jockey Jamie Kah was facing up to some tricky new obstacles last weekend in an environment far from group 1 races and grand racetracks.

The superstar of the Victorian racing industry was just another name in a competitor’s list at a local showjumping competition held at Boneo Park on the Mornington Peninsula last Sunday.

While she showed a clean set of heels, jumping a clear round on her horse December Hill Brax in the 104cm class, luck failed her in the later 115cm class and she had several rails down.

Kah has often talked about her dream of competing in showjumping at the Olympics and while that is an ambition for her life after racing, local showjumping competitions are on her radar for now. 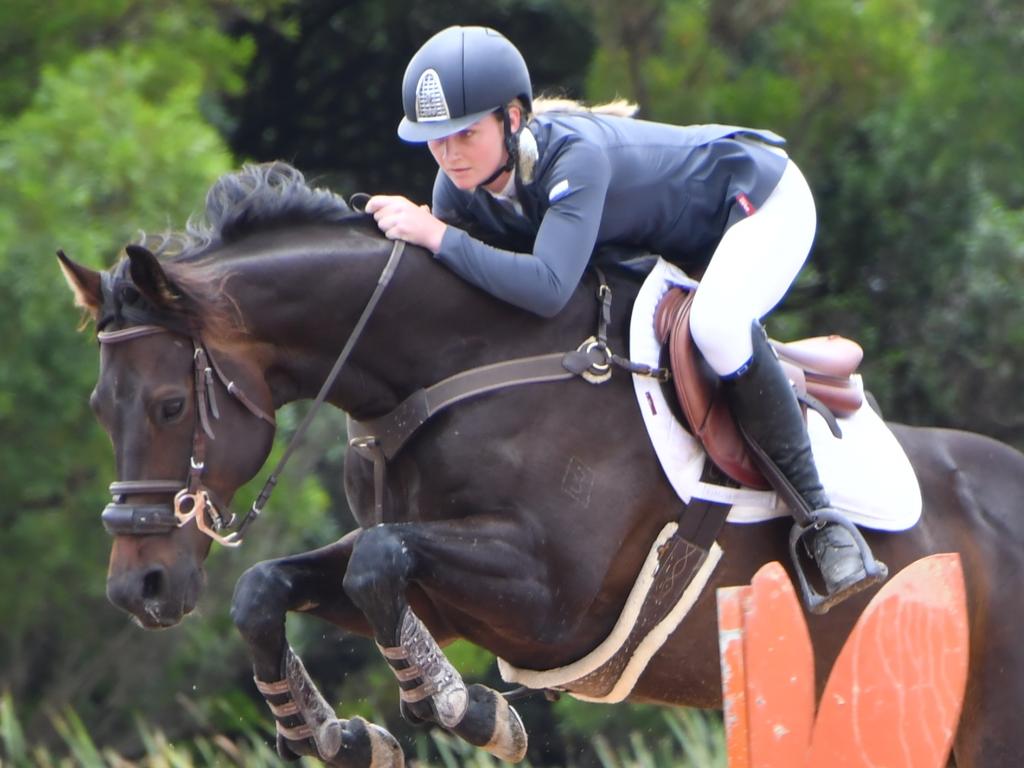 “Show jumping is a great release for me and I just love working with my off the track horses,” Kah said.

“Now competitions have started up again, we will try and get to more when I’m not racing. I can’t wait to see myself and my horses improve this year, whilst also having a lot of fun.” When Shirley met Peter, scars and all ‘I was selfish’: Jamie Kah speaks out about Airbnb saga

Jamie Kah has opened up about the Mornington Airbnb saga last year, describing it as “one of the darkest times of my life”. The fairytale win for a horse owned by Shane Warne didn’t eventuate when its jockey Ryan Maloney was involved in a horror shunt, causing tempers to flare. Jake Turpin is already winning this year. That’s thanks to a horse with a famous name, a special mix of family and Broncos mateship, writes JOEL GOULD. He was born deformed but escaped death. Was tiny but sired a Melbourne Cup winner. Then Norman Pentaquad met Kerry Packer and launched an empire, writes ANDREW RULE. Emma McKeon becoming our greatest Olympian. The skill, passion and resilience of Ash Barty’s Wimbledon win. What a year. We name our top 20 female athletes of 2021.