Check out the Indigenous Sporting Firsts in our interactive below. We will add two new moments every day throughout the month until we have all 50. 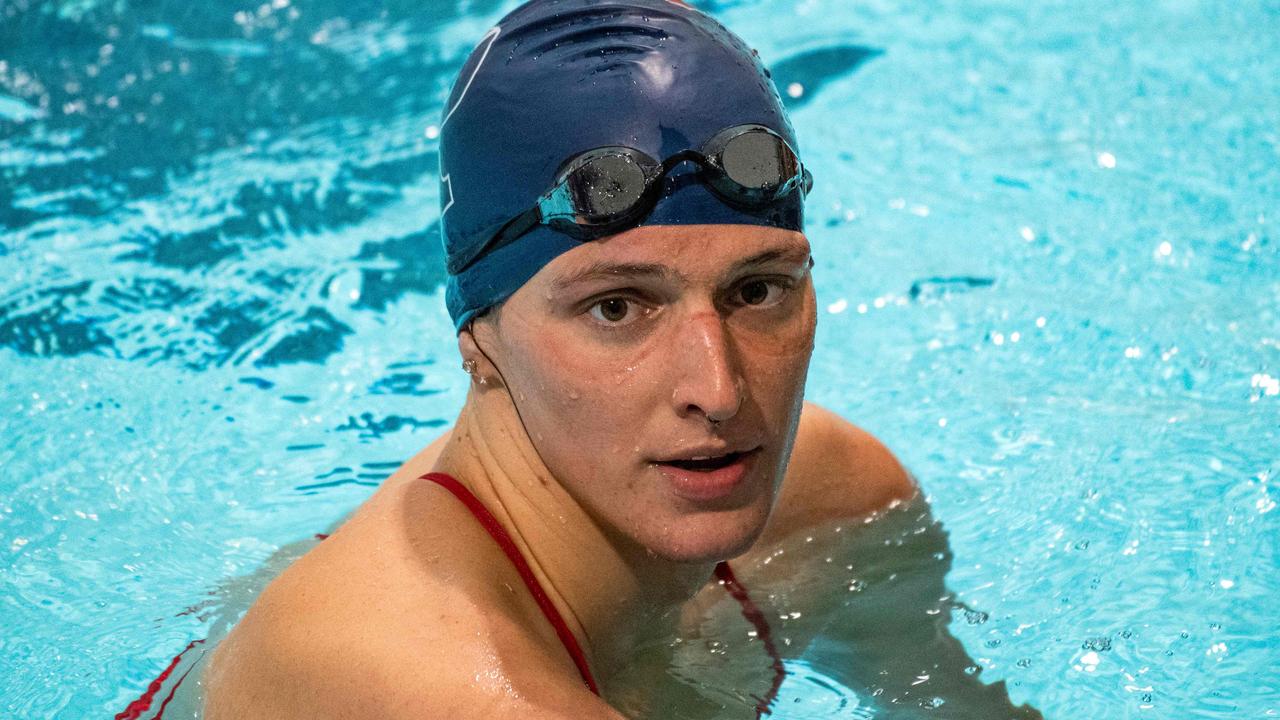