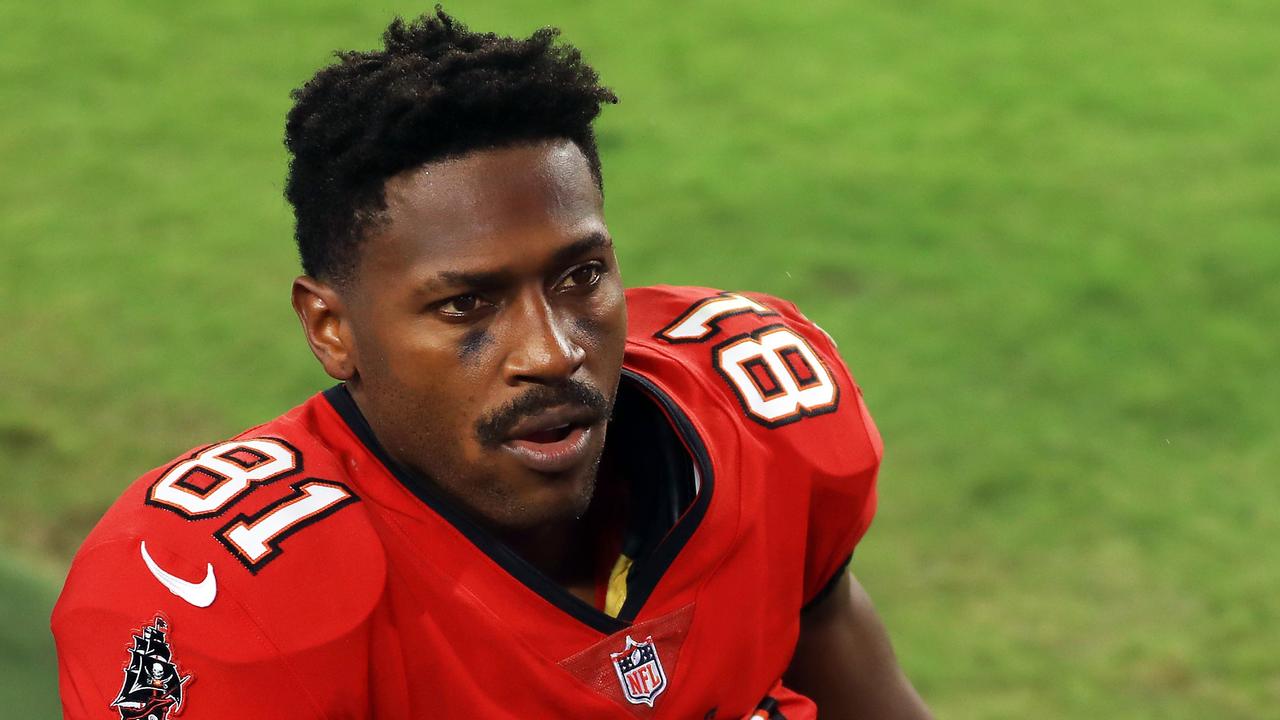 How the NFL ruled Brown’s vaccine card was forged

The Buccaneers’ star was caught using a Covid vaccination card with false information on it. But the investigation was a warning sign for employers everywhere: verifying records can be extremely challenging. Why A-Rod deserves to be in the Hall of Fame

There’s a debate raging about whether Alex Rodriguez deserves to be inducted into the baseball Hall of Fame. MARK HALE explains why the Yankees legend will get his vote. From the Sydney Swans academy to the Seattle Seahawks, Mike Dickson‘s journey has been remarkable, writes Robert Lusetich. The move has come after athletes such as Tom Daley have reported developing eating disorders due to emphasis on their weight by coaches during training. The secret life of chess seconds

Before Ian Nepomniachtchi rose to become the world No. 1’s challenger, he was Magnus Carlsen’s second—the elite players who moonlight as study companions around the biggest matches. He spits up blood, then rides again

Every winner Harry Coffey rides is a triumph over a disease that he wasn‘t supposed to beat, writes Andrew Rule. The blood, sweat and tears behind Dean Boxall’s wild antics

His celebration of Ariarne Titmus’ Tokyo gold medal thrust him into the limelight, but swim coach Dean Boxall has been a star in the eyes of his pupils for many years. Australian gymnasts and their families are demanding accountability for what they claim to be decades of institutionalised failures within the sport. Their stories are devastating. Gheerbrant: we should tear down sports barriers

Rugby union has seen the light and it’s time other sports followed suit. Think you know everything there is to know about sport? Try this week’s CODE quiz, brought to you by The Chase’s ‘Shark’, Brydon Coverdale. A disappointing display against Croatia has left Australia’s hopes of reaching the Davis Cup quarter-finals in disarray. The first person who mentioned Sam Burgess as a possible opponent for Paul Gallen was television presenter Erin Molan, but Gallen reckons let’s get Darcy Lussick out of the road first. ‘Straight in’: Israel Folau comeback is on

A decision by world rugby officials to make it easier for players to switch countries could open the door for a big-name return. 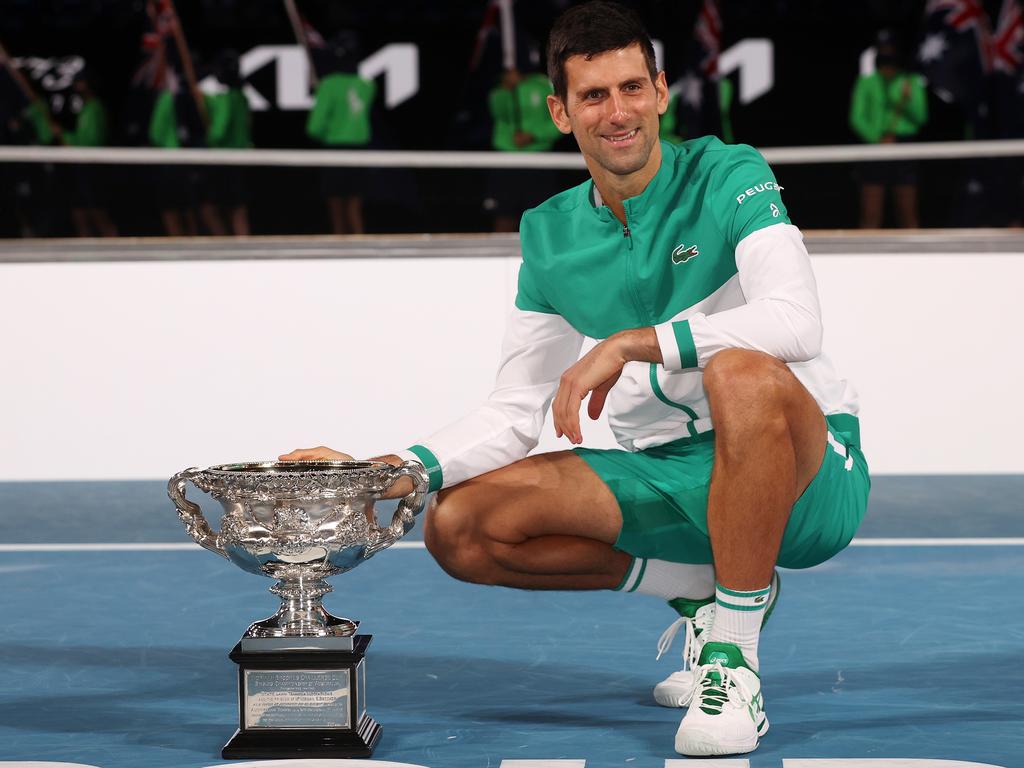 As Australian Open officials wait to hear from reigning men’s champion Novak Djokovic, they have delivered some big news. This week on the podcast, Adam Peacock and Georgie Parker talk sporting stars and their redemption arcs, the upcoming AFL Draft, and have a confronting chat with Shyla Heal about being abruptly cut from the Chicago Sky in the WNBA. How Kambosos shocked the godfather of boxing

Legendary trainer Johnny Lewis had one simple task on the day of their training session: make George Kambosos break. Instead, the godfather of Aussie boxing was the one who had to quit. 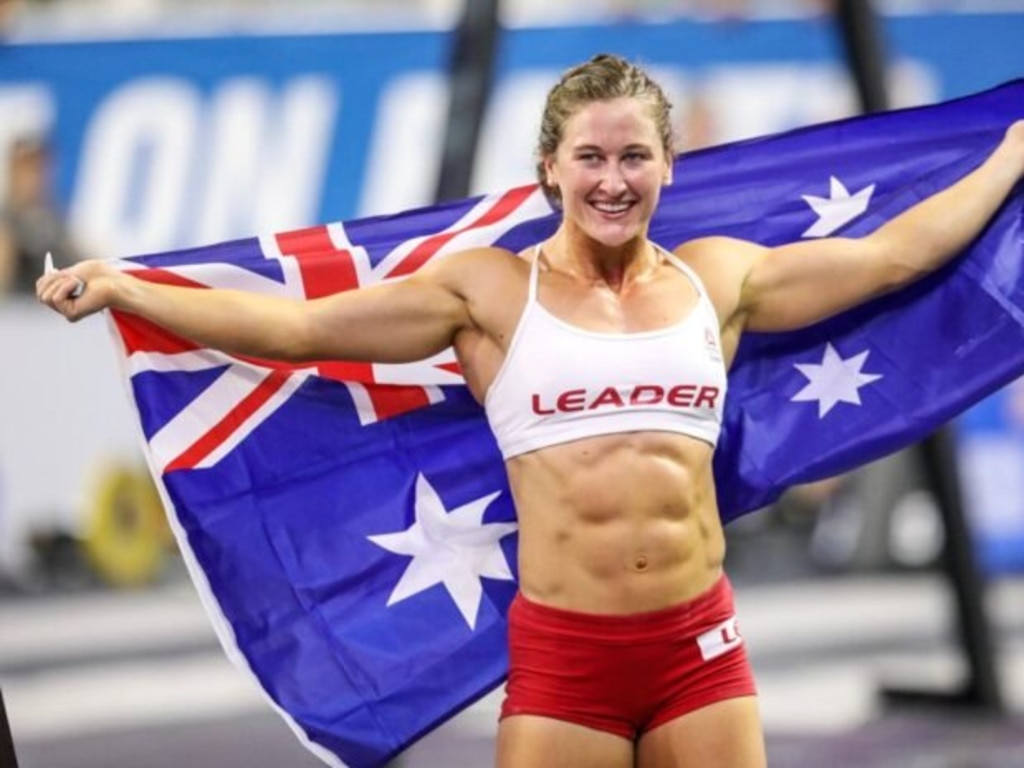 Aussie Tia-Clair Toomey-Orr, aka ‘the world’s fittest woman’, has succeeded at a number of sports but her latest move is something else. The CrossFit phenomenon is eyeing off a Winter Olympics campaign. Australian Open boss Craig Tiley has confirmed Novak Djokovic will only be allowed to compete in the Australian Open if he follows Victorian health advice on Covid-19 vaccination. Rams and NFL settle for $US790m

Local governing bodies in St. Louis successfully sued the NFL for what they describe as violating their own terms about the franchise’s relocation to Los Angeles. Aaron Rodgers vaguely described a foot issue as a ‘Covid injury’ before clearing the air that he does indeed just have a regular fractured toe. 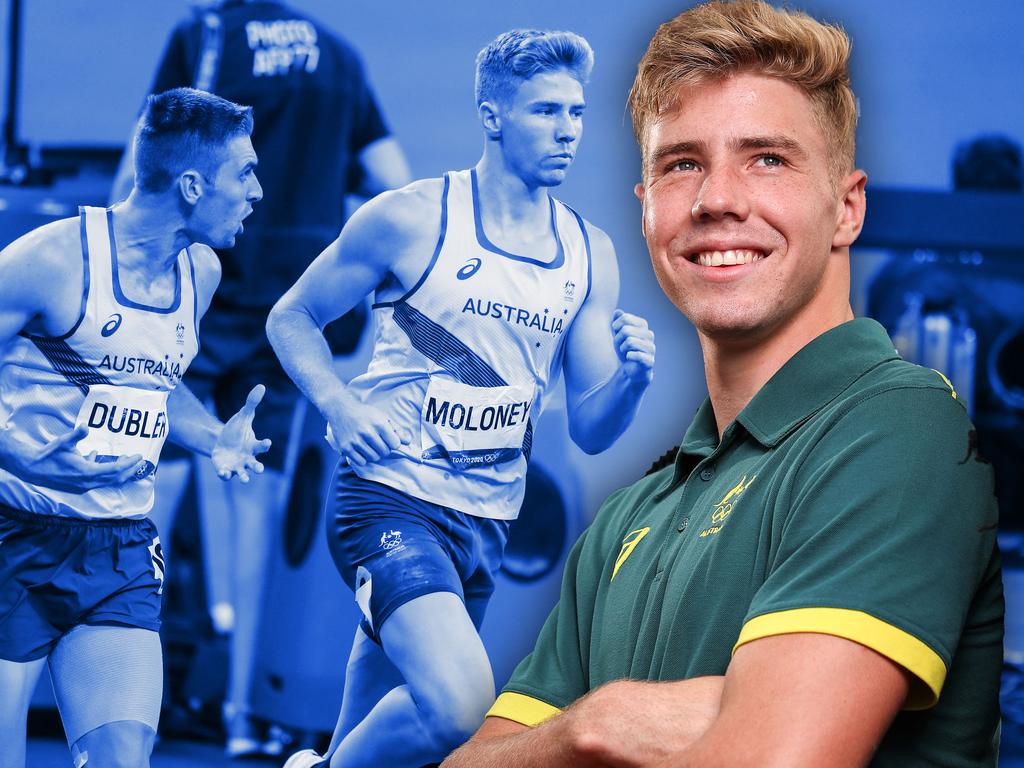 What was lost in Olympic act of mateship

Australia was inspired as Cedric Dubler urged Ash Moloney to bronze in the Olympic decathlon. But the act of mateship overshadowed the astonishing gravity of what happened, and of what’s to come. CODE catches up with former All Blacks coach SIR STEVE HANSEN to analyse and preview the 2023 Rugby World Cup.