A driver who played a role in the controversial finish to the Formula One season has spoken out about the vitriol he received on social media. Williams driver Nicholas Latifi revealed he had received death threats over his role in the controversial finish to this year’s Formula One season at the Abu Dhabi Grand Prix.

Red Bull’s Max Verstappen sped past Mercedes driver Lewis Hamilton on the final lap on December 12 to clinch his first title and deny his British rival a record eighth crown.

Canada’s Latifi crashed into a wall with five laps left, which led to the deployment of the safety car.

That gave Verstappen time to pit for fresher tyres, enabling him to overtake Hamilton when the race was restarted.

Mercedes withdrew an appeal but team boss Toto Wolff said Hamilton, who had been cruising towards victory, had been “robbed” of the world championship. 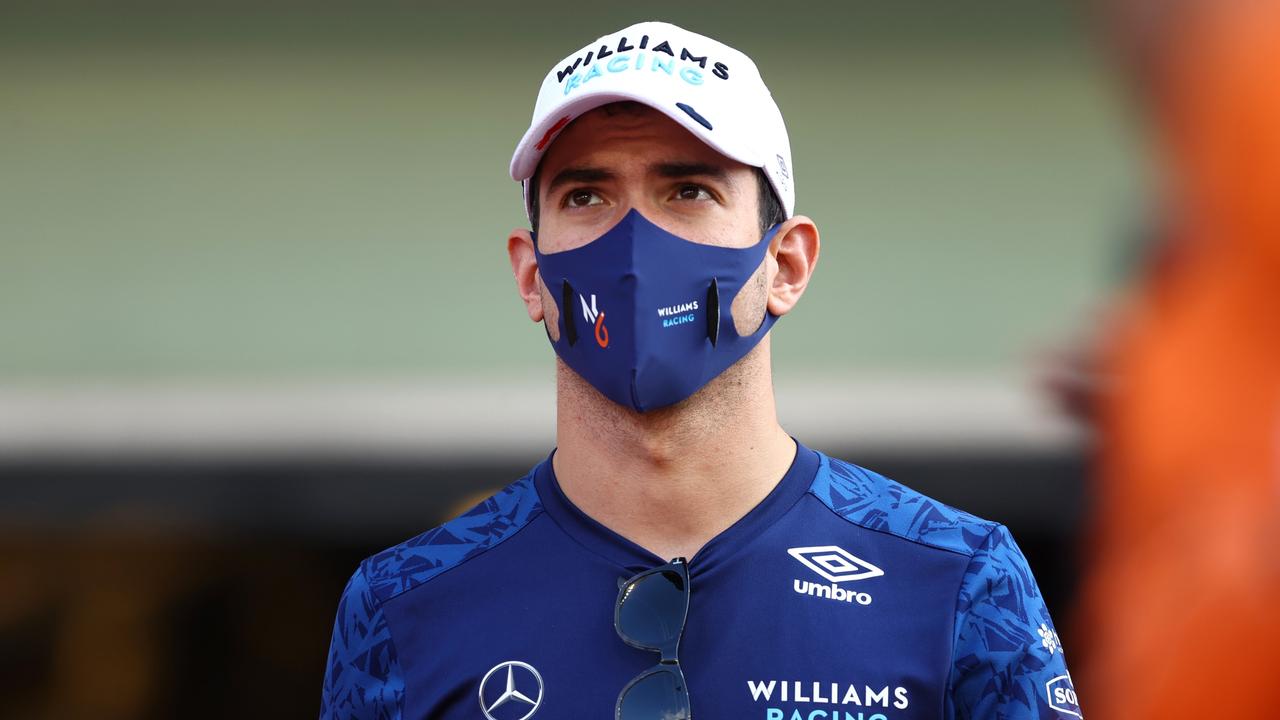 Latifi said he had been braced for a torrent of abuse.

“Going back to the race weekend, as soon as the chequered flag dropped, I knew how things were likely to play out on social media,” the 26-year-old wrote on his website.

“The fact that I felt it would be best if I deleted Instagram and Twitter on my phone for a few days says all we need to know about how cruel the online world can be.

“The ensuing hate, abuse, and threats on social media were not really a surprise to me as it’s just the stark reality of the world we live in right now.” Latifi said he was shocked by the “extreme tone of the hate, abuse, and even the death threats I received”.

A message from me after the events of Abu Dhabi https://t.co/uYj7Ct6ANQpic.twitter.com/eThFec8nAi

“To the people who don’t understand or don’t agree with that, that’s fine with me,” he said.

“You can have your opinion. But to use those opinions to fuel hatred, abuse and threats of violence, not only to me, but to those closest to me as well, tells me these people are not true fans of the sport.”

“Thankfully, I’m comfortable enough in my own skin, and I’ve been in this world long enough that I can do a pretty good job of just letting any negativity wash over me.” Lewis Hamilton’s future has been shrouded in uncertainty since he relinquished the F1 world title to Max Verstappen, yet things are now becoming clearer. How many times has Nadal won the French Open?

Reckon you know your sport? Test yourself against the best by taking our weekly quiz from The Shark himself, BRYDON COVERDALE. 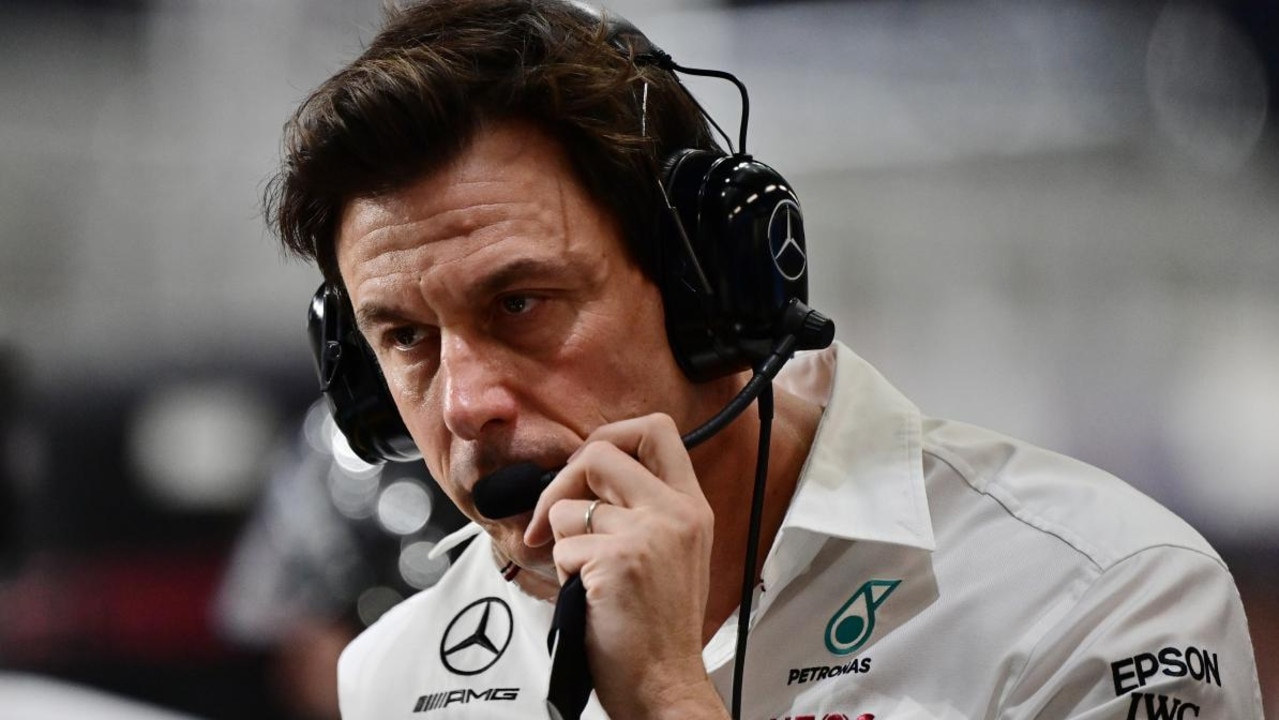 Toto Wolff: ‘All of us overstepped’

The chaotic end to the F1 season in Abu Dhabi has resulted in significant changes to the sport, after Toto Wolff admitted he overstepped the line with race director Michael Masi. The last race of the Formula 1 season read more like a scripted TV finale than a sporting final, but thanks to the success of Netflix’s Drive to Survive, the sport couldn’t be happier with it. Mercedes boss Toto Wolff has revealed that he and star driver Lewis Hamilton will never get over the controversial finish to the world championship.