Commonwealth Games netball squads for Birmingham 2022: all 12 teams named and analysed here once announced, plus fixture for Australian Diamonds games.

Linda Pearce analysis: Only first-year captain Liz Watson and her deputy Steph Wood, plus defenders Courtney Bruce and Jo Weston, remain from the squad that brought home a surprise silver from the Gold Coast in 2018. Still ranked No.1 but with an average of barely 25 caps per player, this is a team relatively light on experience and with coach Stacey Marinkovich on debut in any capacity at a pinnacle event, but a hunger for redemption and the class and talent to return to the podium’s stop step. Linda Pearce: Not much sign of a rebuild here; this is a super-seasoned, almost geriatric, squad with an eye only on the Birmingham prize. No room for Chelsea Pitman, but 925 caps between them, including the 185-Test super-veteran Jade Clarke. In contrast to the Diamonds, there are only four Commonwealth Games debutantes — headed by Dr Layla Guscoth — while seven of the triumphant Gold Coast 12 return, plus Stacey Francis-Bayman from Glasgow. 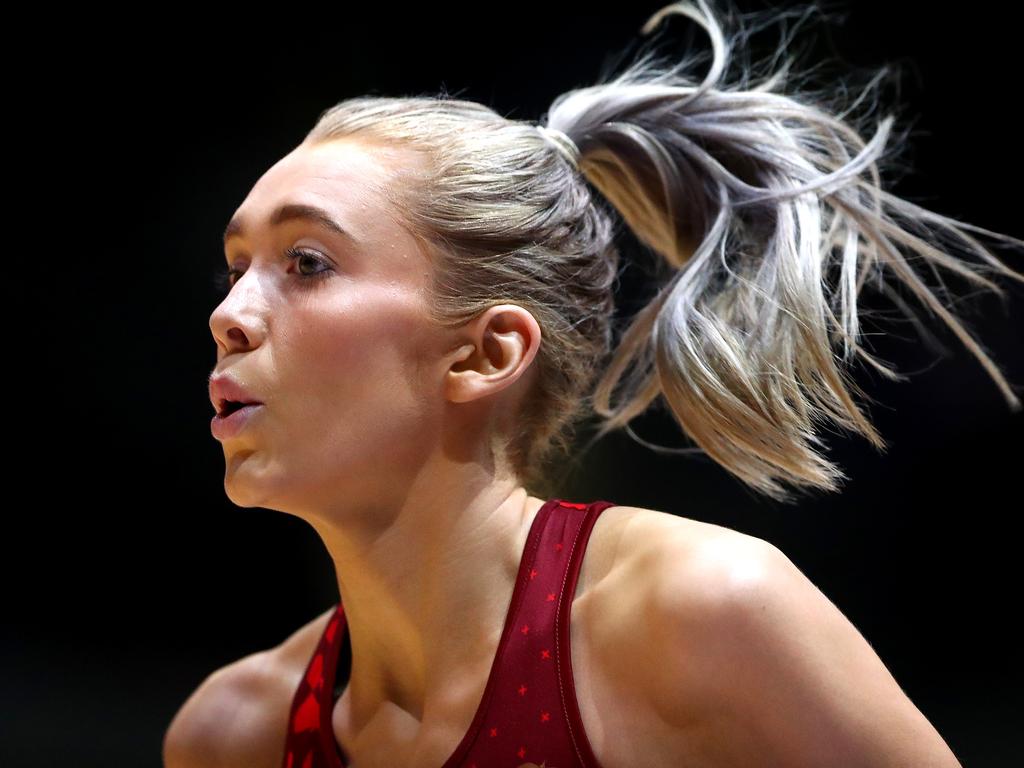 Linda Pearce: The minnows of Group B, who were coached into 10th place by Aussie Dan Ryan four years ago, have picked five UK Superleague athletes, including skipper Caroline O’Hanlon and Leeds Rhinos premiership player Michelle Magee, 22, plus Surrey Storm pair Niamh Cooper and Emma Magee of the Severn Stars. 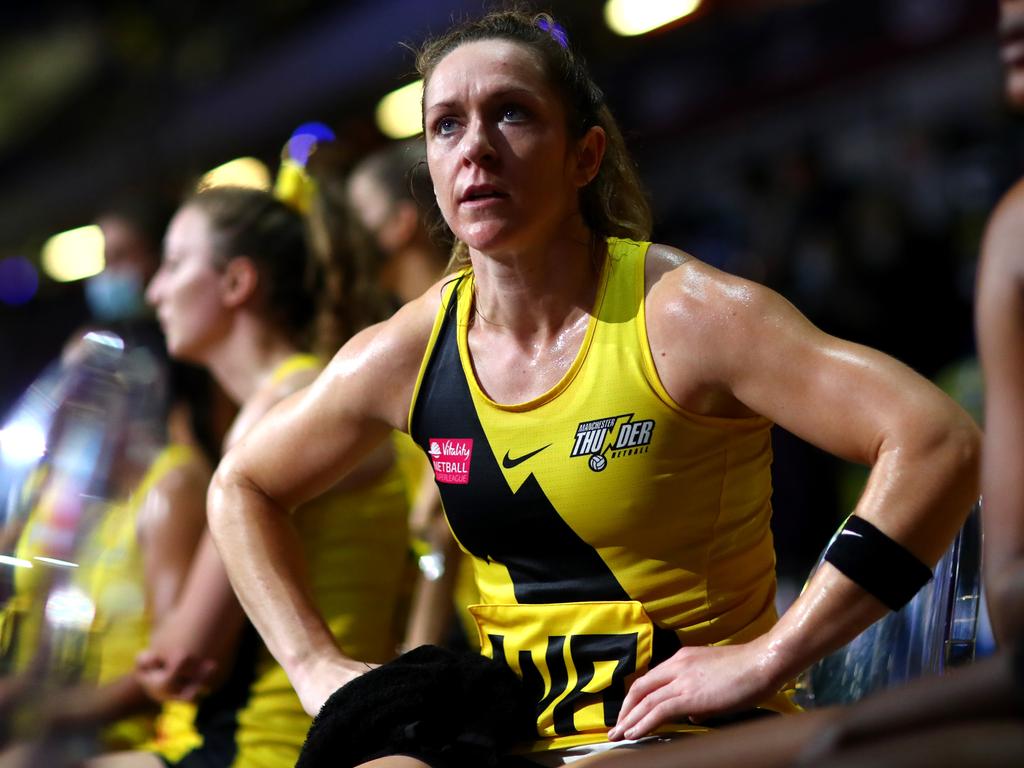 Linda Pearce: The Thistles — what else? — have Claire Maxwell returning as captain and the well-known former Rose, now Sky commentator, Tamsin Greenway taking over as coach. The bad news: the second-lowest-ranked team in Group A play the world No.1 Diamonds in their opener on July 30. The middling news: there’s Wales, likely medallist Jamaica, likely stragglers Barbados, and world No.5 South Africa to come. 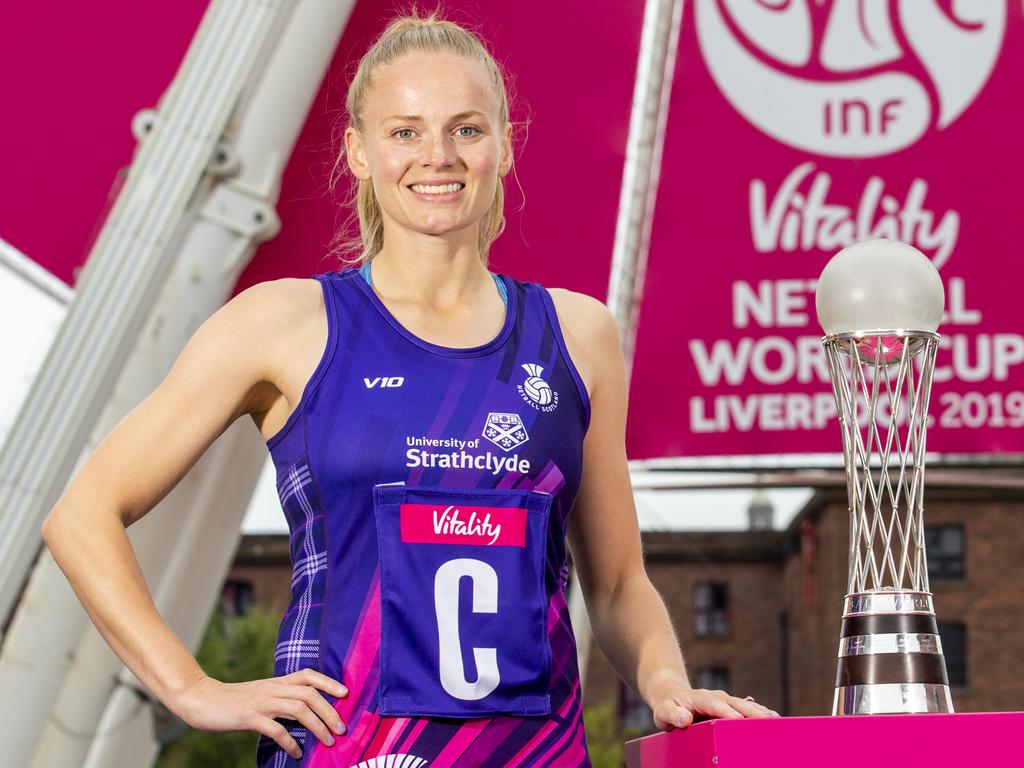 Linda Pearce: Aussie great Norma Plummer will be a coach mentor this time for Dorette Badenhorst, rather than the big cheese, meaning the biggest absentee will be champion defender and new mum Karla Pretorius. A huge out. Familiar faces for the fifth placegetters from 2018 include captain Bongiwe Msomi and fellow Super Netball alumni Lenize Potgieter, Phumza Maweni, Shadine van der Merwe and Ine-Marie Ventor. A finalist in the 2021 Harry Gordon Australian Sports Journalist of the Year Award, Linda Pearce is a Melbourne-based sportswriter with more than three decades experience across newspapers, magazines and digital media, including 23 years at The Age. One of the first women in Australia to cover VFL/AFL and cricket, she has won media awards across a range of sports - including internationally, as the recipient of the ATP's 2015 Ron Bookman Media Excellence Award. A tennis specialist who has reported from over 50 major tournaments, including 13 Wimbledons, Linda has also covered two Olympic and two Commonwealth Games, plus multiple world championships in gymnastics and aquatics and five Netball World Cups.