Donnell Wallam made one of the great Super Netball debuts but it was not enough to propel her team to victory with a pair of Melbourne Vixens veterans guranteeing the points.

Donnell Wallam made one of the great Super Netball debuts but it was not enough to propel her team to victory with a pair of Melbourne Vixens veterans taking the points in the 70-65 win.

Wallam, who was added to the Firebirds line-up for shooter Romelda Aiken-George - who will miss the season on maternity leave - led the home side to an early lead and helped them claw back a 15-goal margin to threaten a miraculous win.

The West Australian product finished with 45 points on 43/48 shooting, including two super shots, in 45 minutes on court.

The Vixens initially had no answers for Wallam, who looked nothing like a debutant as she demanded the ball with a strong holding game.

“Wallem adds another dimension for them and she did great,” Vixens coach Simon McKinnis said.

“So we had work every step, every pass, every minute of the game.”

But that’s what the Vixens did, with their own goal shooter, Mwai Kumwenda adding 45 points of her own (44/49, one super shot), while Rahni Samason was flawless off the bench, finishing with 15/15 (two super shots) in a performance reminiscent of her debut that sank the Firebirds at Nissan Arena last year.

But it was the return of Liz Watson that was the difference between the sides, with Melbourne backing up talk they will be premiership threats again this season.

Where the Vixens were unable to get the ball up court consistently last year in Watson’s absence, there was a return to normal service on Sunday, with the world’s best wing attack finishing with 22 goal assists and 38 feeds as well as 26 centre pass receives in a workhorse effort.

But it’s not just the stats that Watson racked up.

With the purple army in full voice as the Firebirds led the team ranked by many as competition favourites, the Vixens refused to panic and worked their way back into the match with patience and composure led by Watson.

“That’s the beauty of having a group that have come through and played a lot of netball together,” McKinnis said.

“But certainly Lizzy, her composure, we’re really fortunate in that regard.”

The Firebirds were left to lament third-quarter defensive penalties that allowed the Vixens easy possession that handed them the period 25-14 and gave them a 13-point lead at the final break.

But an 8-1 run from the Firebirds - who injected Wallam back into the game after she was rested in the third quarter - meant it was game on in the thrilling final minutes of the contest and coach Megan Anderson was far from unhappy with the result.

“It was a good start and I think it shows that when we do what we say we’re going to do then it works and we just have to be really committed to putting in that hard work for all 60 minutes, especially against a team like the Vixens who don’t turn over the ball too often,” Anderson said.

“I think there were really promising signs from everyone who was out there just hopefully, we’re more consistent next week.”

Wallam has formed a formidable connection with Gretel Bueta already and was thrilled with her first start.

“I’ve trained with the Firebirds for the last few weeks now so I felt pretty confident with the combination between Grets (Bueta) and I,” Wallam said.

“I think it’s just going to grow and I just felt comfortable playing with everyone out there.”

While Wallam made her Super Netball debut, Kiera Austin turned out for the Vixens for the first time, coming back from a knee injury to start the match, eventually playing 31 minutes.

Re-live the action in our live blog below! If you can’t see the blog, click here. 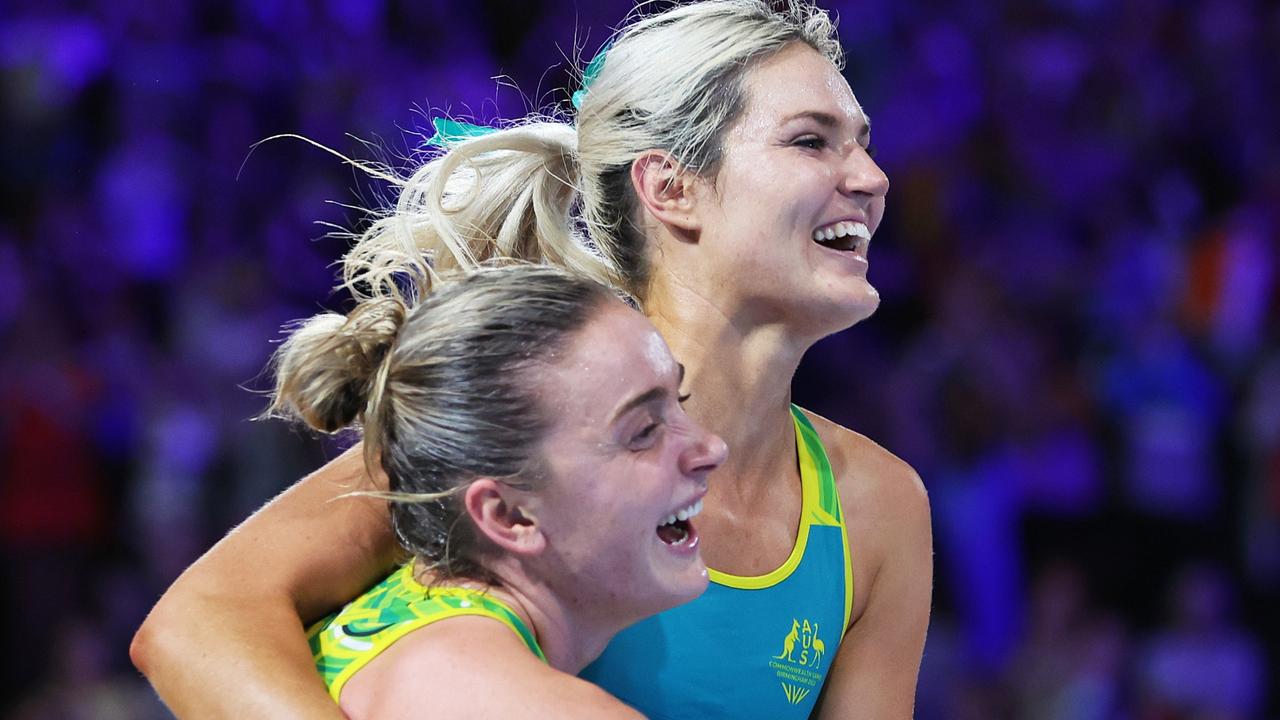 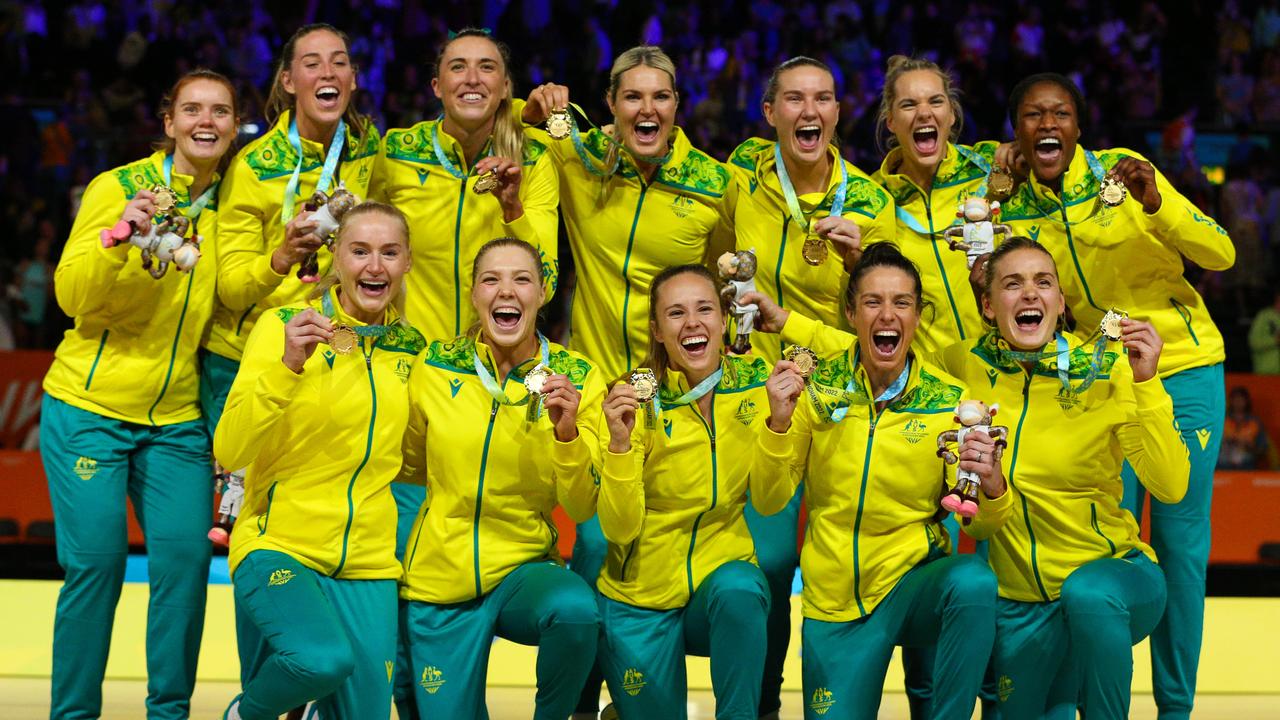 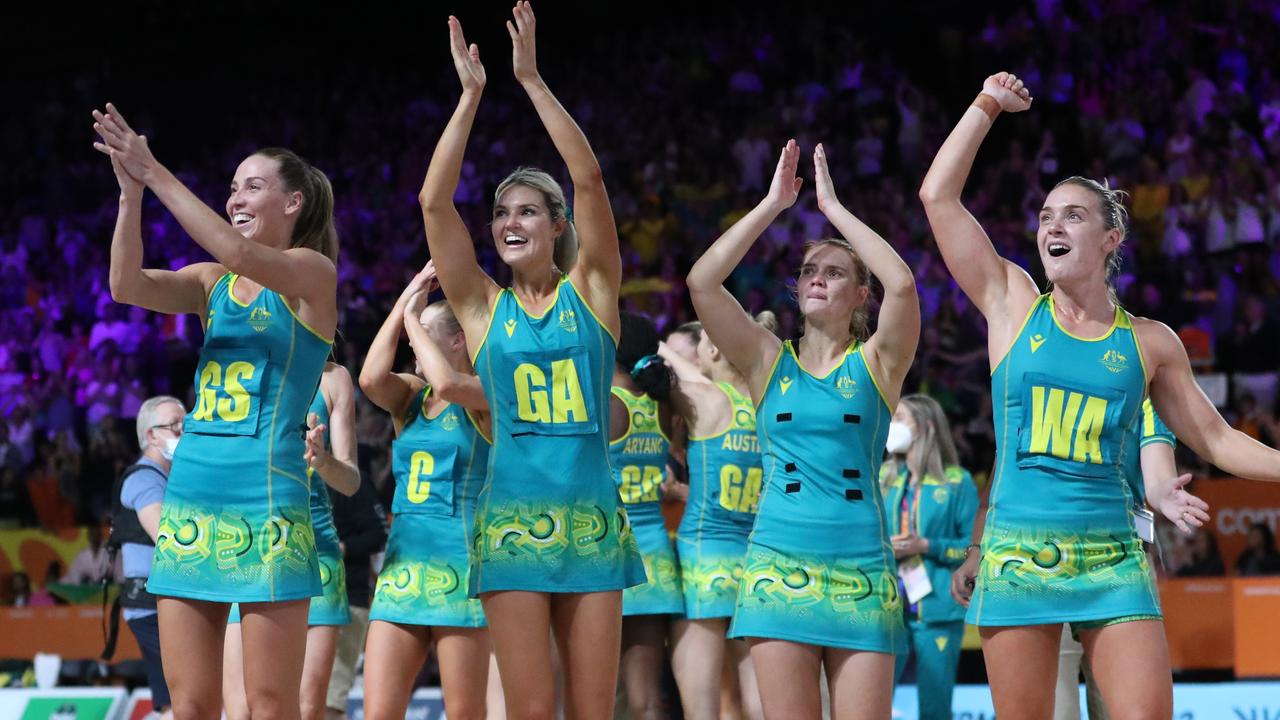 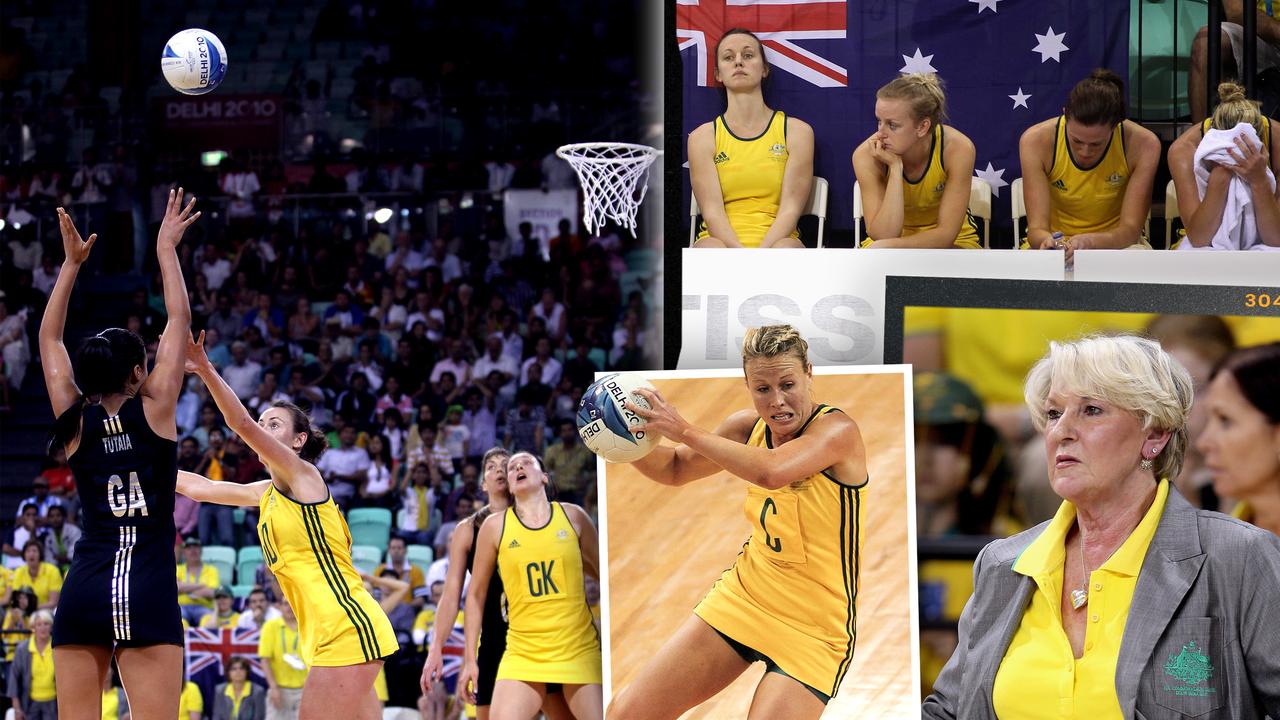