Former NRL star Frank Pritchard is battling the effects of Covid and could be put in an induced coma, as it was revealed Andrew Johns sought hospital care because of the virus.

Former NRL star Frank Pritchard could be put in an induced coma as he fights the effects of Covid-19.

The Daily Telegraph can confirm the ex-Canterbury and Penrith forward has spent the past few days in the ICU at Liverpool Hospital after testing positive to the disease during Christmas. Frank Pritchard played 282 league games across stints at the Panthers, Bulldogs, Hull FC in the UK, and Parramatta.

It is understood Pritchard, 38, has long battled with asthma problems and previously suffered from lung complications.

“We’re all praying for him, that he gets better and back to his family,” player manager Mario Tartak said.

Hearts â¤ï¸ and prayers ðŸ™ are with former Bulldog Frank Pritchard who is in hospital battling Covid. We send all our best wishes for a full and speedy recovery. Our love to Frankâ€™s family and friends. #proudtobeaBulldog

Pritchard, a former New Zealand and Samoan international, retired from the game in 2017 after playing 282 games across stints at the Panthers, Bulldogs, Hull FC in the UK, and Parramatta.

He has since been involved in coaching stints with the Samoan national team, and junior development in western Sydney. Pritchard during his time with the Eels before retiring in 2017. Picture: Getty Images

Rugby League Immortal Andrew Johns has survived a Covid scare after the Knights legend was admitted to a NSW regional hospital.

It’s believed Johns had been on holiday in the Riverina region with his partner Kate Kendall and young daughter.

The Daily Telegraph has confirmed Johns tested positive for Covid during the trip and was then admitted to Wagga Wagga Base Hospital.

After receiving treatment for the virus, Johns was then taken to isolate at a hotel in the southern NSW town.

It’s believed Johns was the only resident at the hotel, where a security guard had been installed outside of his room. Andrew Johns is said to be in good health despite his Covid scare. Picture by Liam Driver.

Johns has since returned to Sydney and is said to be in good health.

Johns, who won two titles in Knights colours, has returned to the club as a specialist coaching consultant to work alongside Adam O’Brien two days per week.

The coaching shake-up has Johns charged with the task of helping to build the side’s new halves combination and transforming the Knights’ attack in season 2022. Last season, Newcastle averaged the second least points of any team in the NRL-era to make a finals series.

The news of Johns’ Covid case comes as NSW recorded a huge surge in numbers on New Year’s Eve with over 21,000 people testing positive for the coronavirus.

The NRL is currently on a mandated Christmas break, but around 480 players are expected back to pre-season training from next week.

In a bid to avoid disruptions and prevent an outbreak in club ranks, the NRL will introduce a raft of new biosecurity measures from next week. Players will be tested daily, for months, before being able to attend training and asked to monitor symptoms and record their movements on a specially designed app. 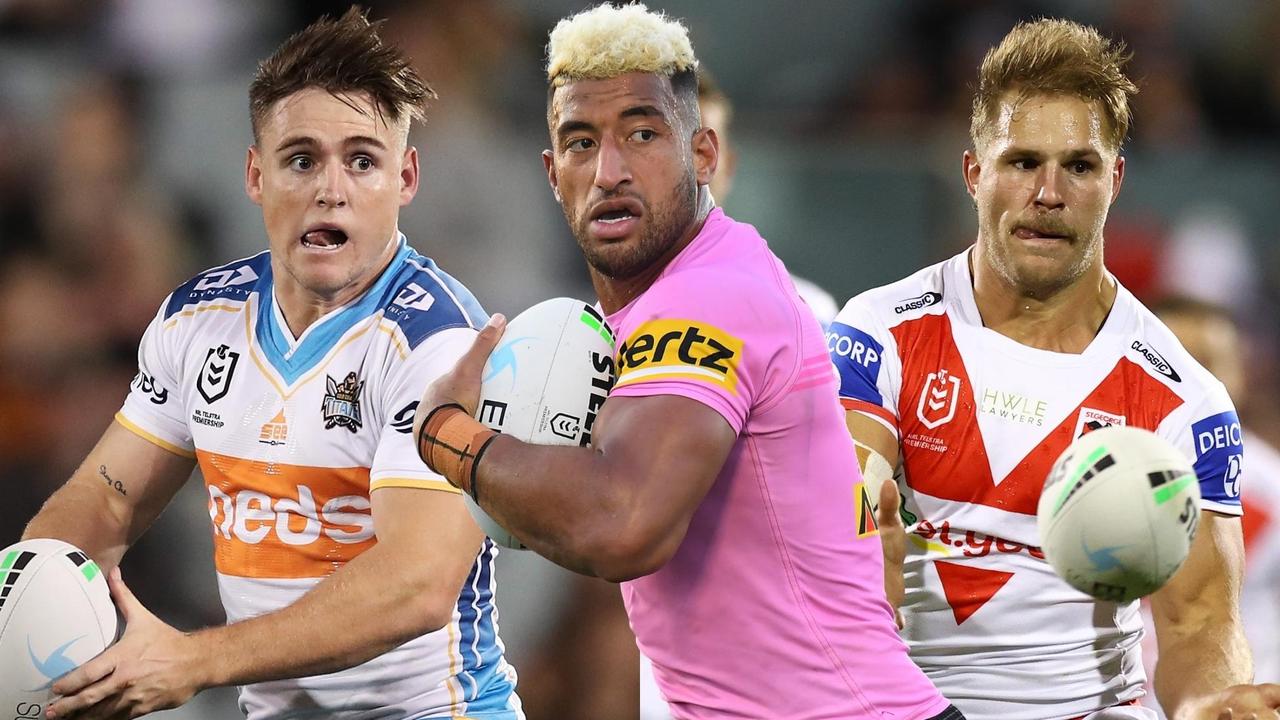 The NRL stars under most pressure this season

The NRL is a pressure cooker. MICHAEL CARAYANNIS takes a look at all 16 clubs to identify who is set to feel the heat heading into this season. 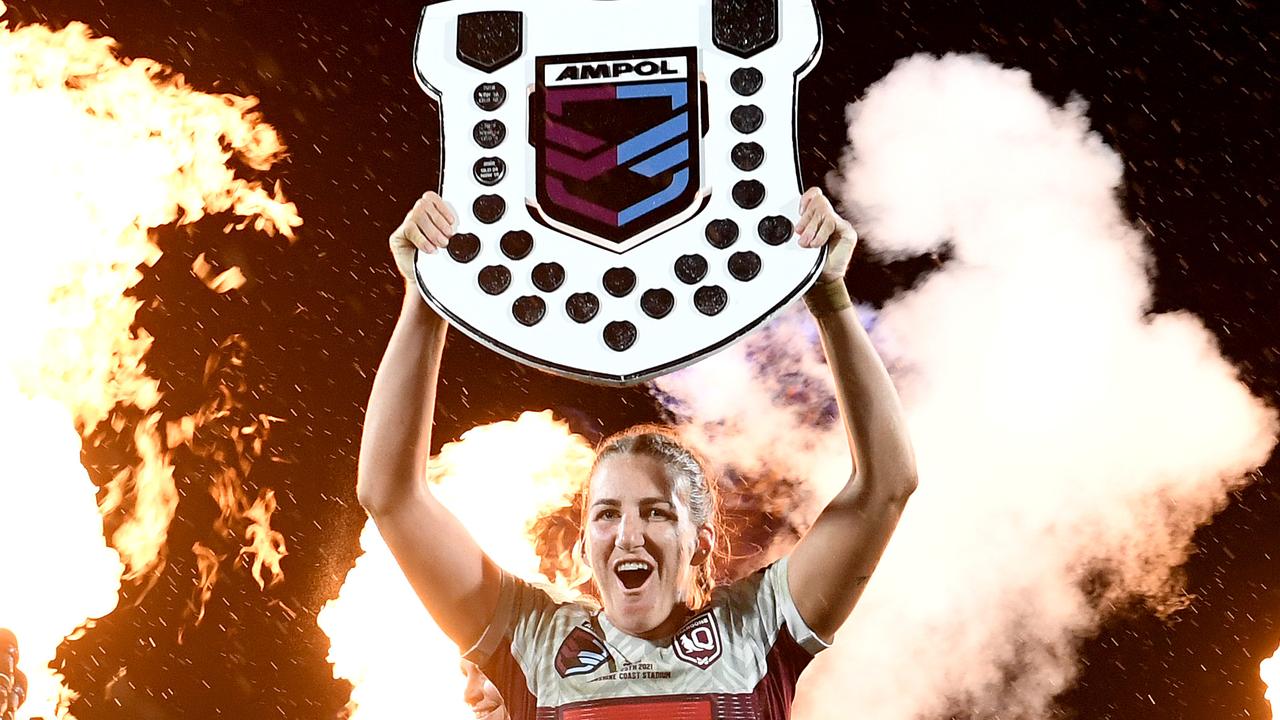 Women’s rugby league players are taking cues from other Australian sports like cricket as they negotiate for a better deal from the NRL, with a landmark CBA set to land this year. Barrett: There’s no quick fix at the Bulldogs

The Bulldogs have added some real star potential, and with that comes pressure on Trent Barrett, Michael Carayannis goes one-on-one with the coach. The Brothers of 1987 knew they had no pay cheques and little future, just $2 million in debt. So they played like their footballing lives depended on it, and started betting, all or nothing, on themselves. Eels’ superstar NRLW side opens pathway in the west

They’re the western Sydney duo set to lead Parramatta’s inaugural NRLW team. But playing for the Eels is about more than just winning for Simaima Taufa and Sereana Naitokatoga.