Matty Johns’ ultimate Magic Round preview: On the field and behind the scenes

Rugby league fans are a tribal mob writes MATTY JOHNS, but at Magic Round we come together to celebrate the game we all love.

I’ve been waiting for this since the draw was released, Magic Round is one of the best concepts brought into the game during the NRL era.

Here are the top things I’m most looking forward to this weekend.

THE VIBE IN THE CITY

Brisbane do it better than Sydney, Sure, Sydney is far more spread, but the week leading into the grand final, as far as promoting the game, is rather underwhelming.

The moment you step off the plane in Brisbane it’s all about Magic Round and rugby league. Caxton Street will be heaving this weekend. Picture: Liam Kidston

Throughout the city everybody is wearing their team’s colours, the pubs are packed, and you are immersed in rugby league’s version of Disneyland.

It’s not too dissimilar to travelling to the USA for Super Bowl. The moment you arrive in the host city, it’s all about the game.

Every bar, every party, every promotion, every event is all about Super Bowl.

The city of Brisbane is making Magic Round bigger every year, it’s a concept which must continue.

It gives the game a triple crown event, spread throughout the season, State of Origin, the grand final and Magic Round.

THE CAMARADERIE OF THE SPORT

We are a tribal mob, we rugby league folk. Whereas the AFL happily row in the same direction for the good of the game, we’ll do anything to get one over our rivals.

We are 16 warring tribes.

We support the idea that rules are meant to be broken, from the boardroom to the playing field. 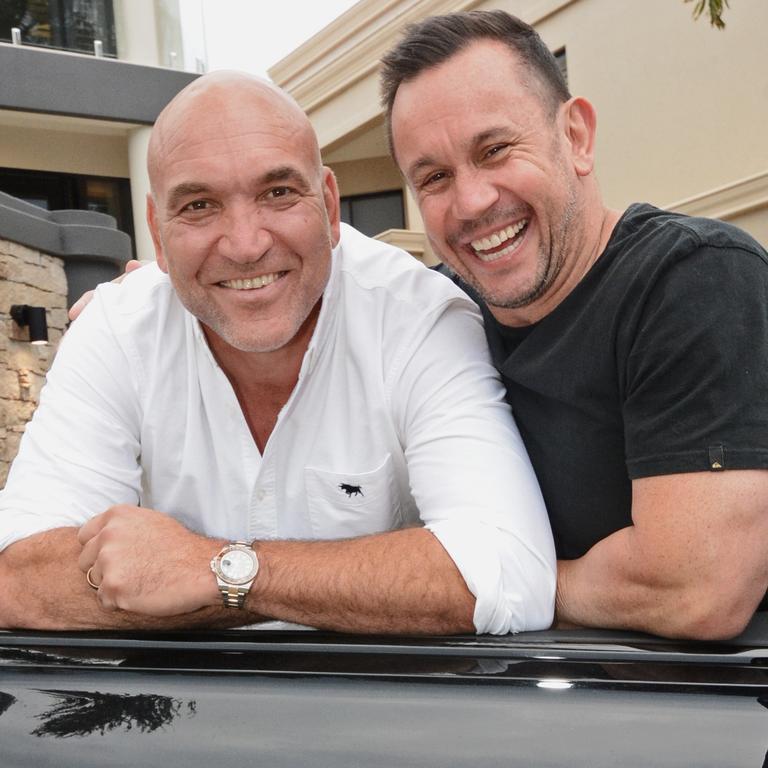 Find Gorden Tallis at Magic Round, he’s the king of Brisbane.

Yet for this weekend, that ruthlessness tends to take a few days off. In the hotel foyers where various teams are staying together, you see players mixing, enjoying each other’s company, coaches having a casual chat and, most importantly, fans being able to get up close and socialise with the stars of the sport.

It’s beautiful to see … but then of course Monday comes and we all go back to our respective corners and start plotting again.

FOLLOWING THE YELLOW BRICK ROAD THAT IS GORDEN TALLIS

It’s good to be king, and wonderful to be able to move around the town in his presence.

Myself and my dear friend Gorden Tallis once enjoyed a very long and enjoyable lunch at one of the Raging Bull’s many waterholes.

At the conclusion of the lunch I pulled out my wallet pretending I was about to offer to fix the bill. Gorden smirked, “Put your wallet away. The only thing I pay for in this town is fuel and nappies.”

Given the price of fuel at the moment, I’ll be starting a GoFundMe page for my beer-loving buddy. Storm are flying, but has their recent run made them vulnerable to a Penrith team, who last week received a reality check from Parramatta?

Last week’s loss would’ve served as a tool for the Panthers’ coaching staff, to get the team back doing the things that took them to the top. Meanwhile, Melbourne’s last six weeks, for the most part, has involved blowing teams off the park with huge scores.

The average scoreline in the past six games has been 45-8.

Penrith will take this fight to the 15th round, something the Storm have not been used to in 2022.

The loss of Ryan Papenhuyzen is a blow, not just for Melbourne but for the fans, however Cameron Munster, Jahrome Hughes and Harry Grant v Nathan Cleary, Jarome Luai and Apisai Koroisau will be a fantastic match-up. 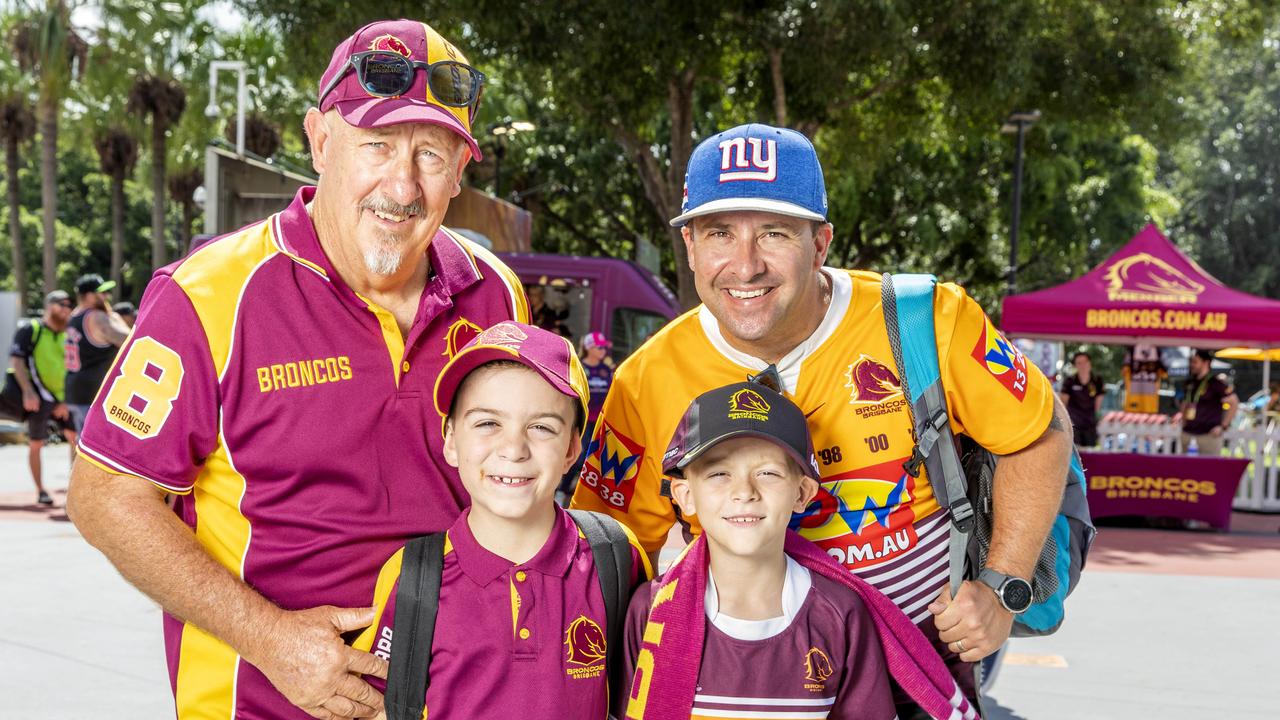 Broncos fans are back wearing their colours proudly in 2022. Picture: Richard Walker

There was a time, as a player, when the moment you stepped out and about in Brissy, Broncos fans would offer not-too-subtle opinions on your form, your team and your chances against the local boys.

Yet in recent times with the local team struggling near the basement rather than the penthouse, the not-so-friendly banter has been replaced by those seeking advice.

“Will we turn this around?”

“Will we get the spoon?”

“Have you got a lighter so I can burn my Broncos jersey?”

But with the Broncos now back in the top eight and looking for four victories in a row, I’m expecting the verbal abuse and clever, and not-so-clever put downs, to be back in force. Bring it on. Fletch and Hindy will be out of the bubble for this year’s Magic Round.

THE FLETCH AND HINDY HOTEL

Whereas a few years back Fletch and Hindy celebrated Magic Round by living in a giant plastic bubble and enduring extreme sunburn, this year they will take over The Port Office Hotel in Brisbane’s CBD.

Renamed ‘The Fletch and Hindy Hotel’, the boys will take the keys first thing Saturday and stay in charge till early Sunday morning.

You’ll be able to watch the games, mix with former players and the odd current one, there will be karaoke followed by a piano sing-a-long a little later. The Roosters and Eels have a lot to prove in Brisbane. Picture: Albert Perez/Getty Images

Great test for both teams.

Both have had inconsistent seasons so far, but both were very impressive last start, particularly Parra.

The Eels need to string strong performances together to prove they are a premiership threat. Too often a 9/10 performance will be followed by a 4/10.

This will be a great test of their mental toughness in getting back up after last Friday.

The Roosters are still trying to find the right chemistry. Last week was far better but the Titans have been struggling, and this clash will serve as a better indicator of where they are at.

Straight after the last game of the round, Tigers v Cowboys, we will do our Sunday Night Show live out of the front of Suncorp Stadium.

The guests will include Tino Fa’asuamaleaui and Adam Reynolds, it’ll be great to see you there!

Originally published as Matty Johns’ ultimate Magic Round preview: On the field and behind the scenes 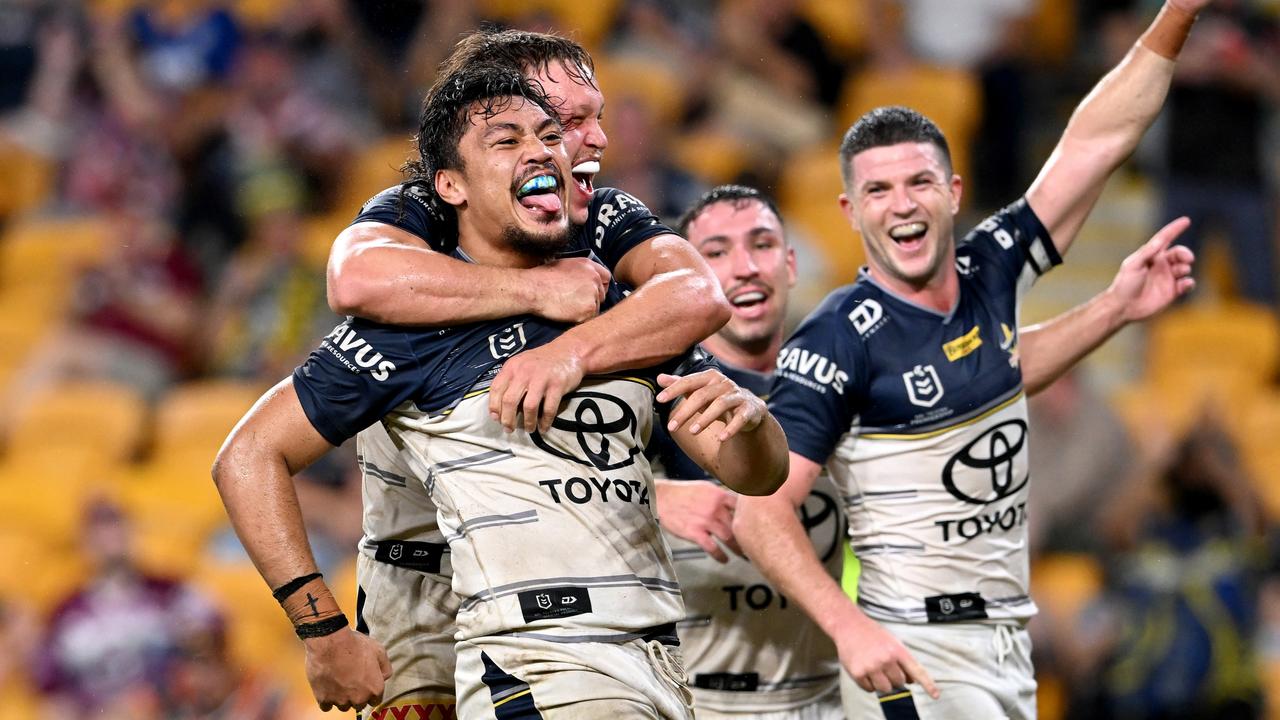 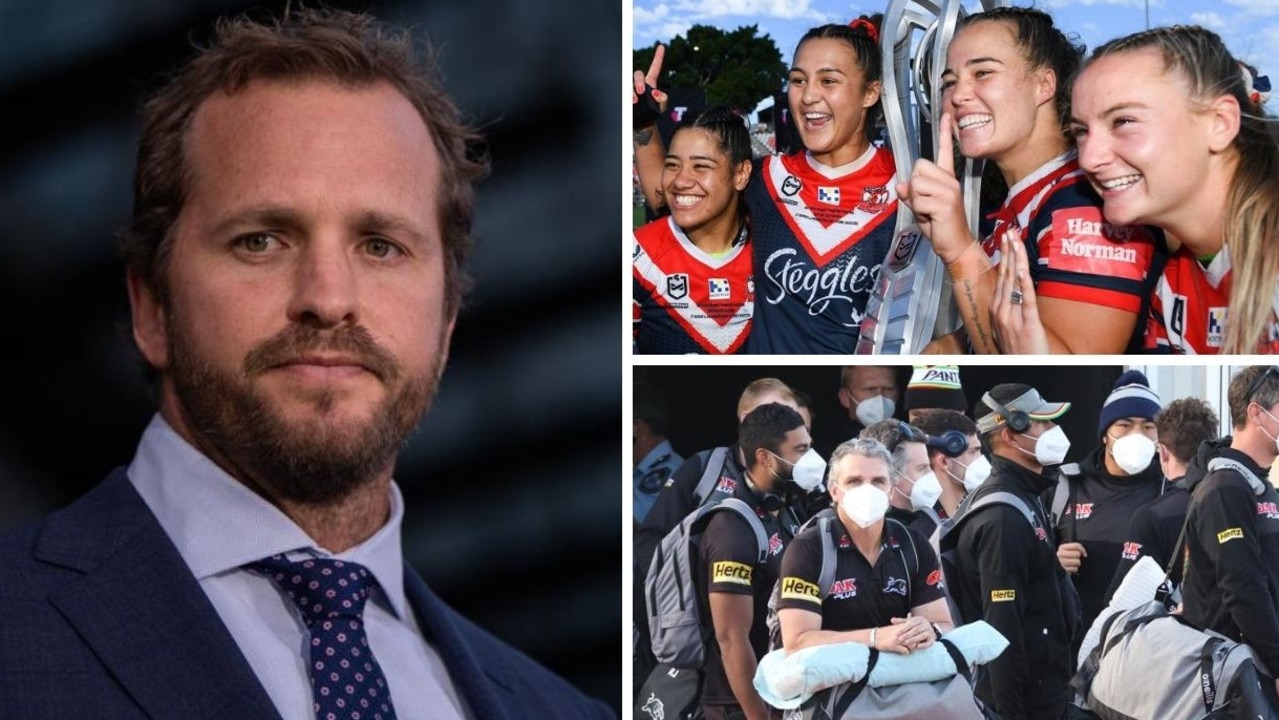 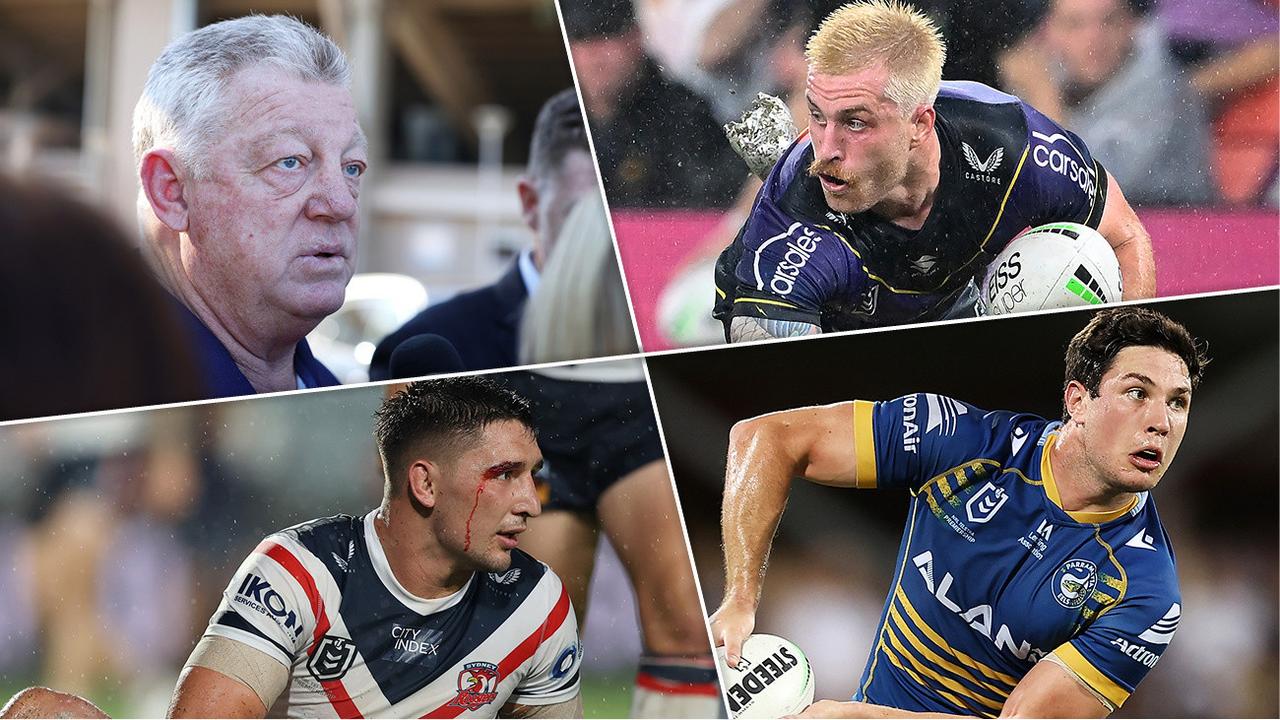