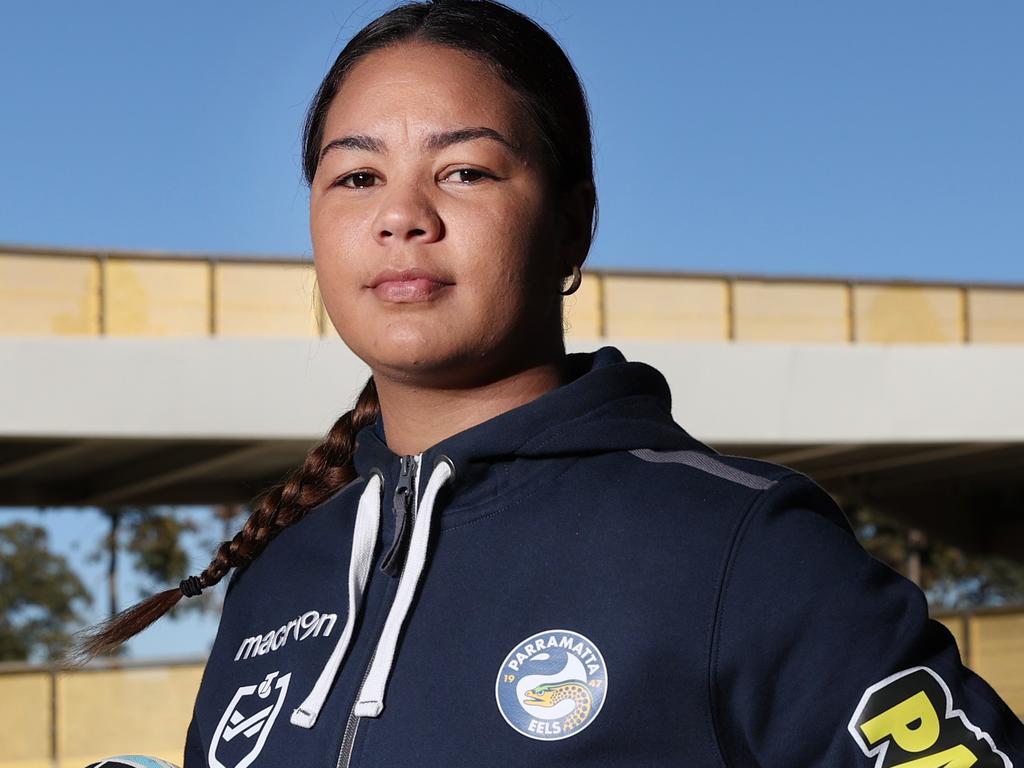 The team that could finally break Parra’s drought

Kennedy Cherrington opens up on what it means to wear the green of the Māori All Stars jumper – and bringing elusive glory to the blue and gold of the Eels. 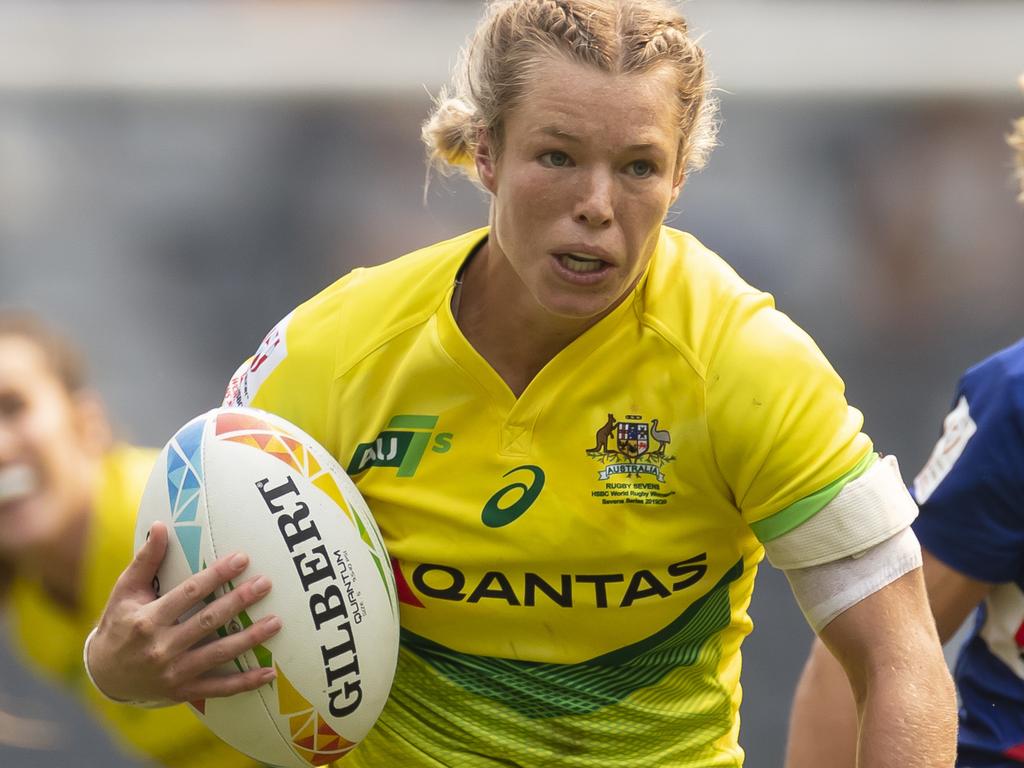 The Broncos are deserved favourites heading into the NRLW season, but here’s why they will have things far from their own way. The QRL have become pioneers in smashing the payment ceiling, striking a deal that will see their female Maroons players receive same pay as the male superstars. ‘Up in the air’: Pioneer women’s footy team’s future uncertain

A grassroots women’s footy team which has produced a number of Jillaroos and Origin stars is in a “state of flux”, with the club looking for help to ensure its long-term future.