Queensland Rugby League officials will oppose a push to introduce a reserve grade competition to the NRL, fearing it could decimate a crucial pathway for local players.

Queensland will fiercely oppose a push to introduce a reserve grade competition to the NRL, fearing it would destroy the state’s “country boy’’ State of Origin revival.

QRL officials, aware some of the game’s senior powerbrokers believe a nationwide reserve grade competition would be a step forward for the game, have launched a pre-emptive strike in an attempt to ensure it doesn’t happen.

The fear is such a competition would decimate the QRL’s statewide competition, the Hostplus Cup, which has teams dotted up the coast from Tweed Heads to Cairns, allowing local players to show their wares to NRL scouts while staying in their home region.

Stream the FOX LEAGUE State of Origin Game 1 REPLAY on Kayo with no ads during play. Both full and condensed replays available from 11PM AEST Wednesday. New to Kayo? Try 14-days free now >

“We have just won an Origin match where 13 of the 17 Queensland players hail from country regions and that is a very important point because it shows we go far and wide,’’ QRL chairman Bruce Hatcher said of Queensland’s 16-10 victory over NSW last week.

“That’s a great story because it shows we have gone back to our rural and regional roots and if you went back to having a reserve grade you would lose a significant part of that. 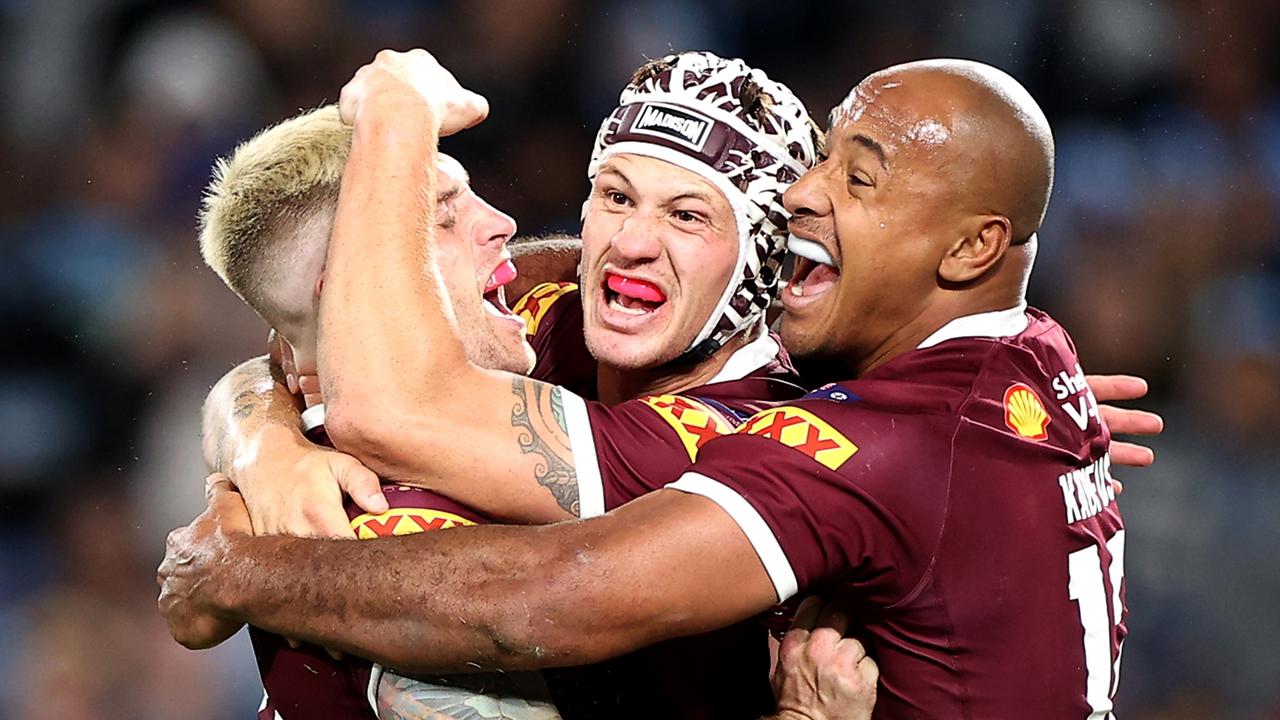 “Our state league competition is a pathway into the NRL and then Origin. Queensland has been richly served by its rural areas and if something happened to that statewide competition it would be terrible to think that there would not be a major rugby league team between Redcliffe and Townsville.

“At the moment we have teams in Cairns, Mackay, Townsville, Sunshine Coast and Rockhampton and it works for the local community and the players. If every NRL club had to choose another 20 players for their reserve grade teams it would destroy that.

“I couldn’t think of anything worse than having just one side in North Queensland and saying to anyone north of the Sunshine Coast they had to leave their region to try and make it.

“Players can rise through the system without having to leave home. Take them away from that to play reserve grade and you risk all sorts of mental health issues and the possibility you will drive them away from the game. “Everyone I have spoken to at club level does not agree with having a reserve grade.’’

Queensland captain Daly Cherry-Evans is one of the Maroons most celebrated country-raised figures, having moved to Mackay at age 12 and later winning a player of the year award playing for the Sunshine Coast in the then Queensland Cup.

Hatcher does not believe the push to have reserve grade play as a curtain raiser to the main game has appeal in the modern day.

“People are so time poor these days I just don’t feel it would work,” he said. “People don’t have the time to allocate watching reserve grade then first grade.’’

The pacesetting Melbourne Storm used 24 players from their Queensland feeder clubs (the Sunshine Coast Falcons and Easts Tigers) during the 2020 season. The group had played 641 games in the Queensland competition between them.