Rugby league 2022: Can a good coach save a bad organisation from itself?

Nathan Brown knows better than most what it is like to attempt to steer a flailing NRL club back on course, and while it is the coach who cops the blame, Brown argues they are easy targets.

Fresh from retiring as a head coach Nathan Brown says clubs can do more to protect and help young mentors succeed.

Brown has pulled the curtain on his two decade stint as a first grade coach after parting ways with the Warriors this week.

While Brown enjoyed time in charge of three NRL clubs and two Super League sides most coaches are not afforded the same opportunity. He now plans to play an active part in ensuring coaches longevity.

The likes of Steve Price, Garth Brennan, Dean Pay, Ivan Henjak, Kevin Moore and Rick Stone have not been given another chance at a head coaching spot in the NRL after being axed by their first club with less than 100 matches to their name.

Others get to move clubs such as Trent Barrett and Anthony Seibold but they too face the obstacles and doubts if they will land another top job after two cracks.

Brown said the environment was a pivotal factor in deciding how successful a coach could be.

“I believe more often than not that the organisation keeps the coach employed,” Brown said. “The things that are put in place by an organisation will help a coach. 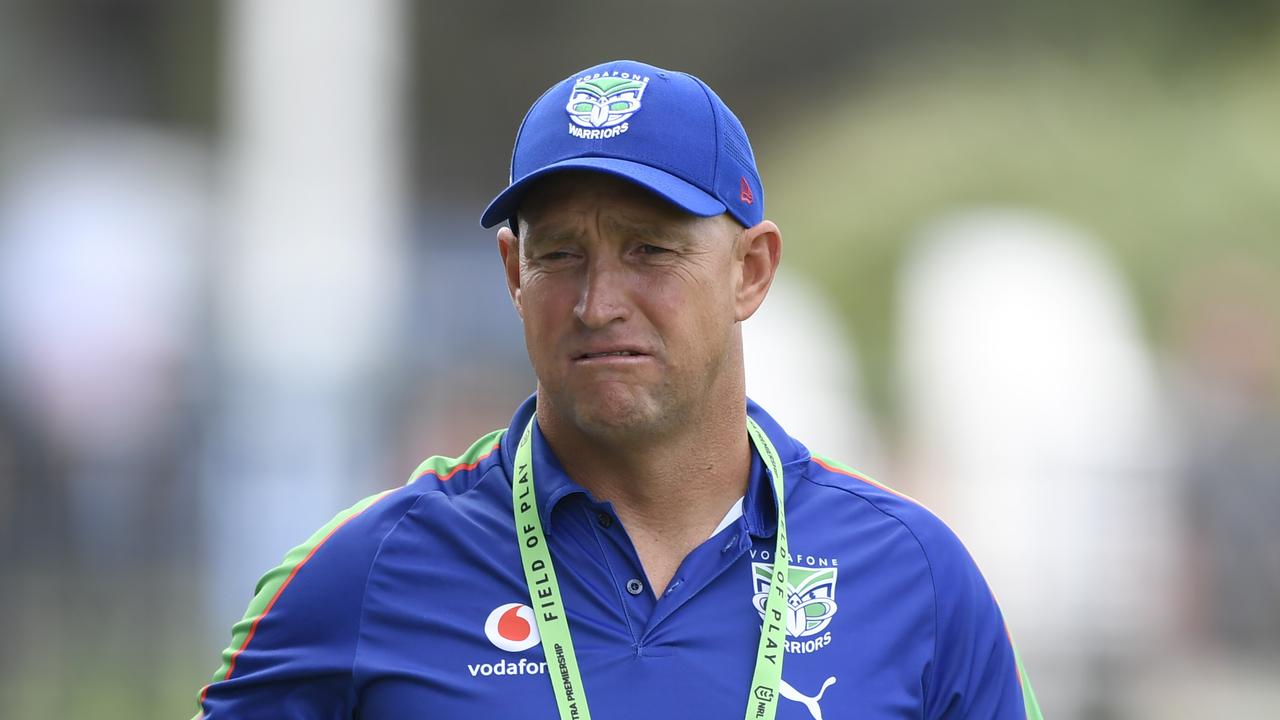 “There are some very elite coaches like Craig Bellamy who helped make the Melbourne Storm.

“If you look at St George in the early 1990s, Brian Smith got that organisation going. He made grand finals, David Waite took over and made grand finals and then Andrew Farrar and I coached in finals. Wayne Bennett came in and won a premiership.

“When you look at the Roosters they’ve had four coaches make grand finals in their first season at the club in Graham Murray, Ricky Stuart, Brian Smith and Trent Robinson. For that to happen it means the organisation is doing a lot of things right.”

Brown, who won a premiership with St Helens, had success at the Dragons taking them to two preliminary finals before embarking on large rebuilds at the Knights and Warriors. He pinpointed a few areas which should be non-negotiables for clubs if they are to develop sustained success.

“The way younger players at clubs are developed plays a big part in success,” Brown said. “People in charge of reshaping the roster is important. Steve Price was one of several coaches to be axed by their first club with less than 100 matches to their name.

“For 30 years at South Sydney before Shane Richardson got there they just churned over coaches. He put his good friend John Lang in and Langy took a few bullets as they changed their roster.

“They hired Michael Maguire who is a very good coach and they win a premiership. Anthony Seibold wins coach of the year and Wayne had success when he came.

“Maguire and Seibold change clubs and all of a sudden are these guys bad coaches or was it bad environments? So which part of the organisation was letting these blokes down?”

Brown will take some time off before finalising his next move. Ideally, he wants to transition into a management role at a club and has no intention of coaching again.

“Life for me is about creating memories,” Brown said. “I can’t complain about anything. I’ve had some tough times in rugby league but a lot of good memories and met a lot of good people.

“I would like to stay involved and help a coach build a good roster. I want to have an impact in helping a coach succeed.”

Originally published as Rugby league 2022: Can a good coach save a bad organisation from itself?