All you need to know in the lead up to Melbourne Storm v Brisbane Broncos on Friday 17 June, including news updates, past history plus when and how to watch on Kayo. 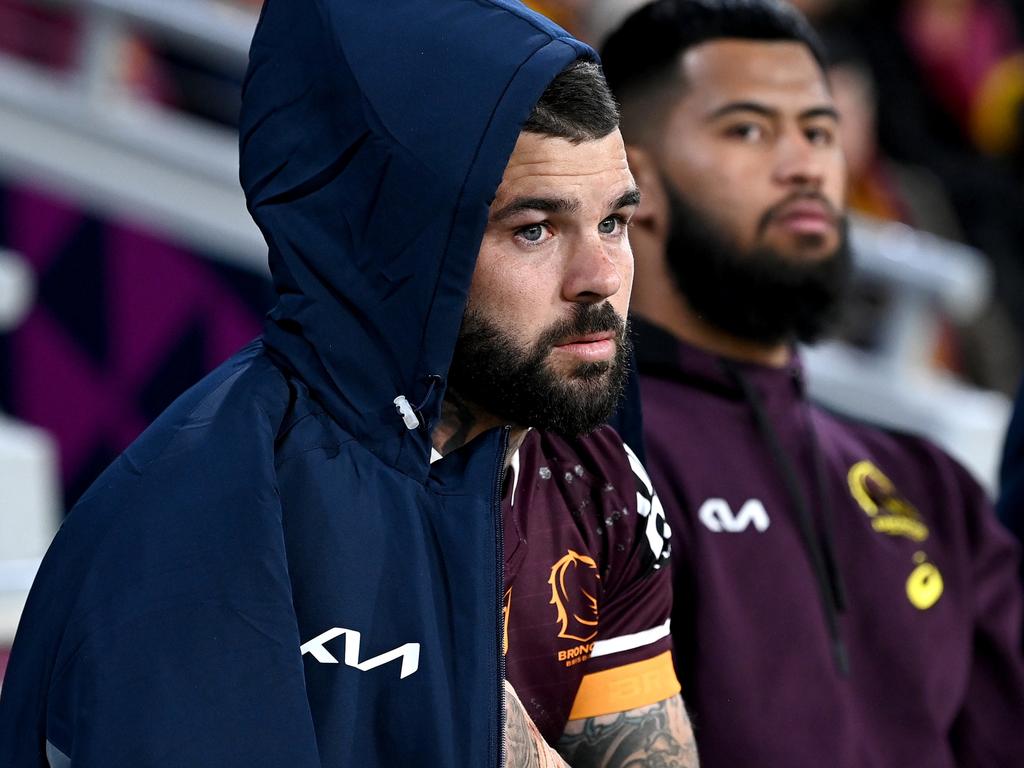 Adam Reynolds (left) is out of Friday night’s blockbuster while Payne Haas (right) has been named. Picture: Bradley Kanaris/Getty Images

Melbourne Storm stand in the way of an injury ravaged Brisbane Broncos extending their seven-match winning streak on Friday night. Here’s how to watch the match on Kayo and catch up on all the news in the lead-up.

Gun Storm fullback Ryan Papenhuyzen was a strong chance of returning from knee and hamstring injuries that have sidelined him since round nine, but COVID has struck ruling him out on the eve of his return.

Last week’s win over Canberra Raiders came at a heavy cost for the Broncos with Adam Reynolds ruled out of Friday night’s top four blockbuster against the Storm with a rib injury.

Reynolds joins star young centre Herbie Farnworth on the sidelines out with an injury to his bicep. Meanwhile, Origin stars Payne Haas and Pat Carrigan have both been named after they did not train on Tuesday. Blues debutant last Wednesday, Kotoni Staggs, is expected to play despite a shoulder injury in Origin 1.

In good news for Storm fans, but news that has caused quite a stir, Felise Kaufusi has been cleared by the judiciary for dangerous contact to the head of Sam Walker and will play.

The second-placed Storm are just one win clear of the Broncos (fourth) who have surged into the top four with seven straight wins. NRL veteran Tyrone Roberts will fill in at halfback for Reynolds.

What time is Storm v Broncos?

The game will be broadcast live on Kayo as part of its NRL coverage. Not only can you catch the LIVE fixture and also the replay, but if you miss the action, you can catch up with Kayo Minis and Kayo Bites.

How to watch the NRL live here, plus start your Kayo 14-day free trial today.

How can I watch more Storm and Broncos matches?

Watch more NRL thanks to Kayo

What NRL news do I need to know ahead of Friday?

For all the late mail and round 15 teams and other NRL news, find it here.

INCLUDING the pending NRL decision panned by the Broncos, Kevin Walters’ defence of star half Adam Reynolds, Dolphins poach another Bronco and Felise Kaufusi judiciary fallout.

PLUS NRLW expansion and the latest for NRL SuperCoach.

History between the Storm and Broncos

Past history between these two sides reveals an astonishing stat. Since 2005, in 37 matches played, the Broncos have won a mere six and lost the last 10 dating back to 2016 when Wayne Bennett was at the helm. Ryan Papenhuyzen has tested positive to COVID and will not return on Friday night. Picture: Robert Cianflone/Getty Images

All the late mail here.

Where can I watch more round 15 NRL games? 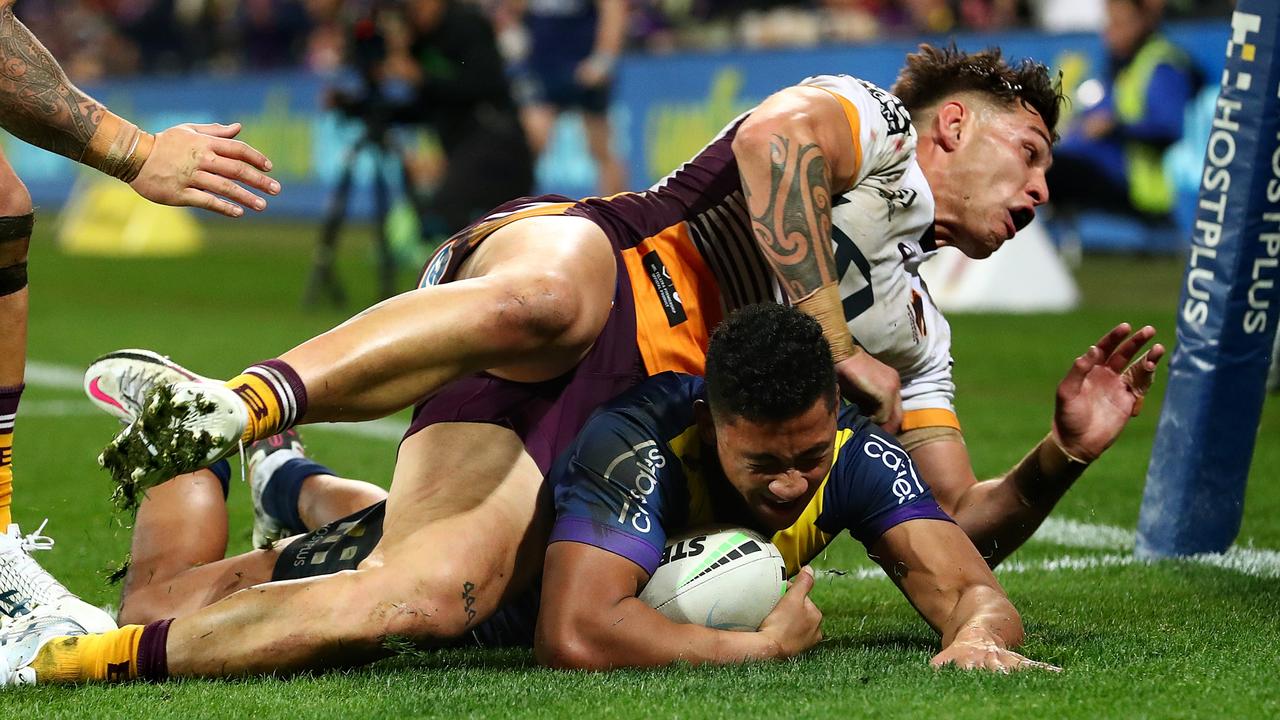 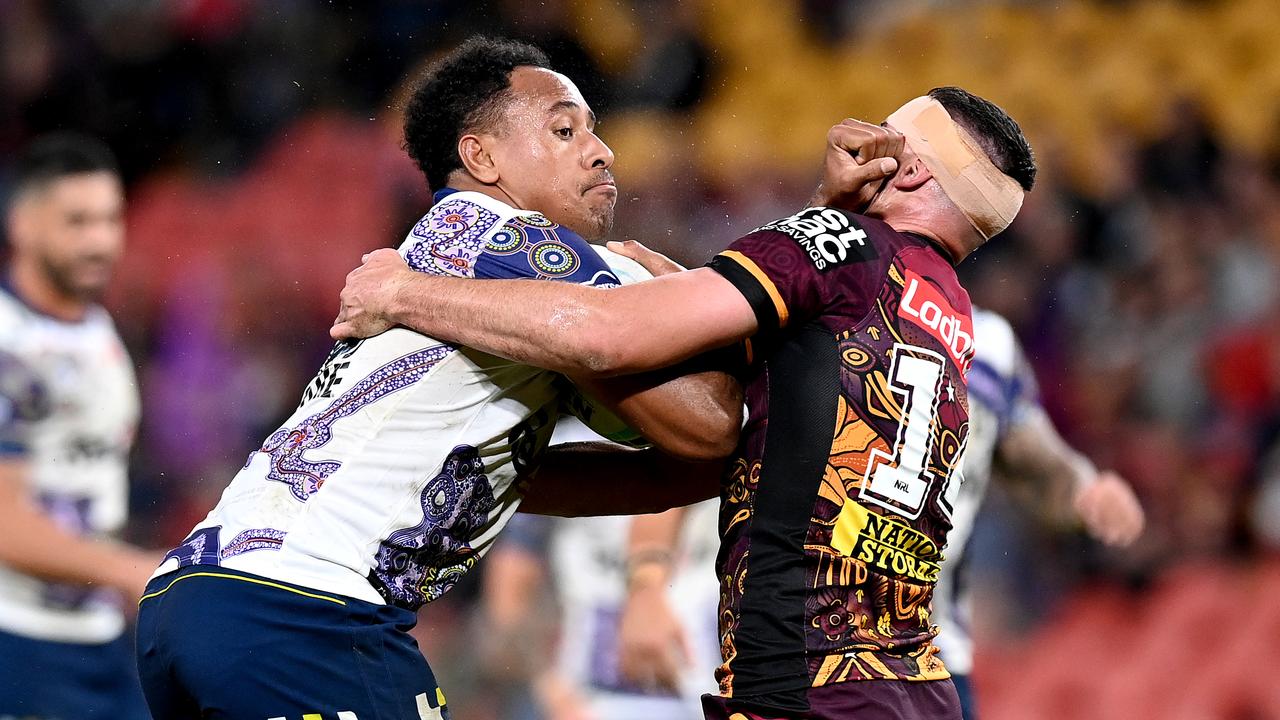 Even with Melbourne’s heavy injury toll, Grant Anderson was not meant to debut at the SCG on Saturday night. But he did, and wonderful things happened, writes BRENDAN BRADFORD. NRL preview and how to watch: Roosters v Storm

All you need to know in the lead up to Roosters v Storm at the SCG, on Saturday 11 June, including news updates, past history plus when and how to watch live on Kayo. 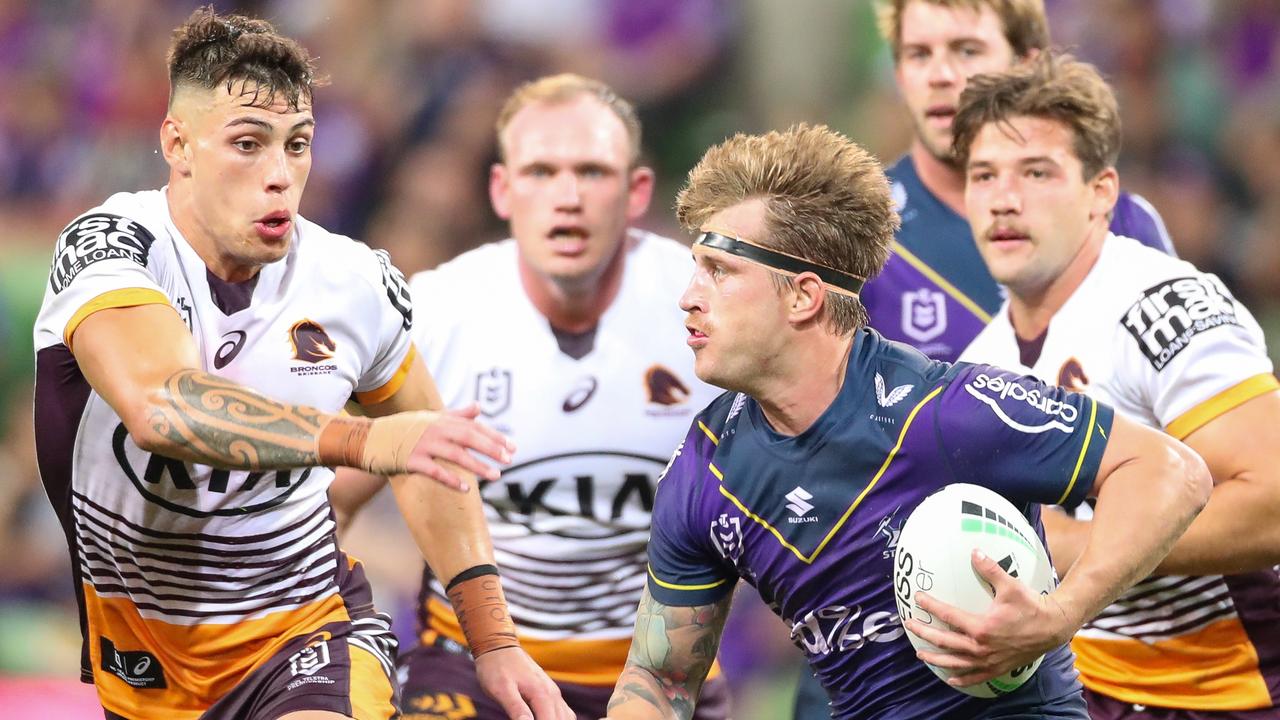 Brisbane is firmly in the mix to tempt Cameron Munster to Queensland and gazump expansion rival Dolphins in the race for the Maroons and Storm star.