KFC SuperCoach NRL 2022: The players set to earn dual status for Round 12

It’s time for our second KFC SuperCoach NRL positional additions of the year.

On the back of our Round 6 positional updates, these fresh changes will go live in the game for Round 12.

In other words, when KFC SuperCoach opens up after the Round 11 lockout, the below players will be dual position.

We’ve also included watchlist players who were close but missed out.

Some of the calls are easy, some are hard.

Below we explain our rationale for adding positions to those who surprised us and, perhaps more controversially, not adding a position to players who some KFC SuperCoaches may feel deserve it. 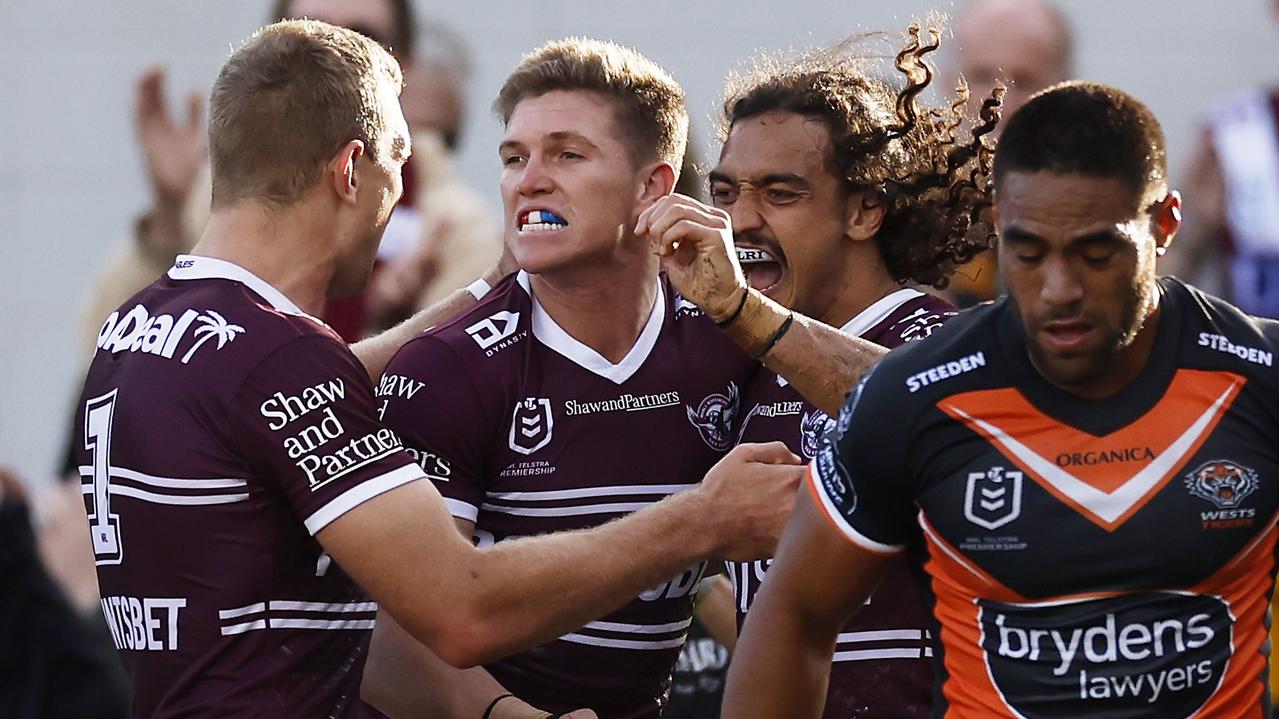 But first THE RULES:

* Positions can only be added;

* Positions cannot be taken away;

* Players have a maximum of two positions so any player getting a second position added now will not change for the remainder of 2022 no matter where they play;

* The below changes become official at the commencement of Round 12 (in other words, the changes will show in KFC SuperCoach when lockout ends for Round 11).

* After Round 12, there is one more week of positional changes to come in Round 18. * Reuben Garrick: Add FLB to existing CTW position as Garrick has played four games at fullback, six on the wing;

* Luke Garner: Add CTW to existing 2RF position as Garner has played six games at centre, three off the bench. 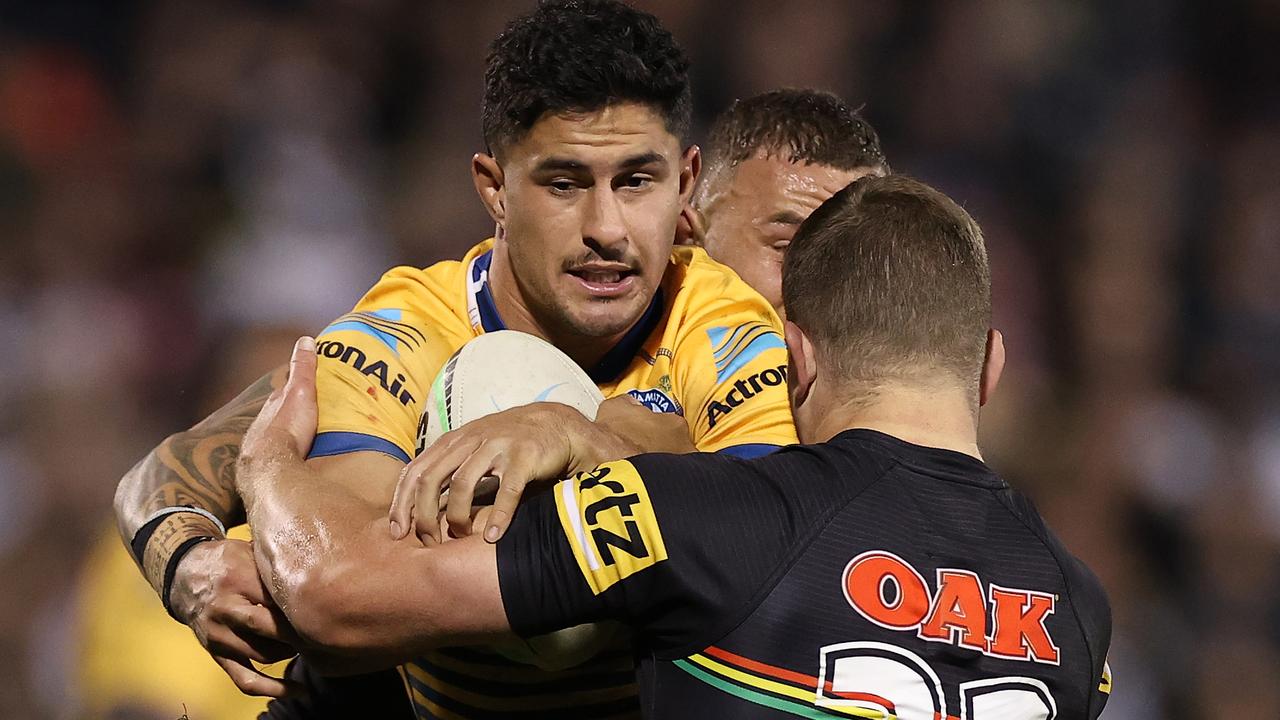 These players were on the verge of earning dual status but haven’t qualified. Our general rule is that a player must start in a position three times to earn that position in KFC SuperCoach. These players will be considered for positional changes in Round 18.

* Adam Elliott: Currently 2RF only. Elliott has started his last two games at hooker but missed last week through illness and has been named on an extended bench this week.

* Dylan Brown: Currently 5/8 only. Brown has played two of nine games at centre and will likely earn dual status if he plays there again this season. That appears unlikely before Round 12.

* Xavier Savage: Currently FLB only. Savage has played four games this season, two on the wing and two off the bench.

* Leo Thompson: Currently FRF only. Has played two games at lock, but drops to the bench this week.

* David Fifita: Currently 2RF only. Fifita has played just one of eight games at centre.

* Jaemon Salmon 5/8 / CTW: Playing mostly as a forward off the bench;

RECAP OF CHANGES FROM ROUND 6

* Alec MacDonald: Add FRF to existing 2RF position. Played as a middle off the bench before being dropped;

* Jason Taumalolo: Add FRF to his 2RF position. Taumalolo started twice at FRF despite being named in 13 every week;

* Sam Walker:Add 5/8 to existing HFB. Walker has only played 5/8 this season with he and Keary essentially swapping roles;

* Fletcher Baker: Add FRF to existing 2RF. The young Rooster is playing as part of the middle rotation off the bench and even started in FRF in Round 1.

Originally published as KFC SuperCoach NRL 2022: The players set to earn dual status for Round 12 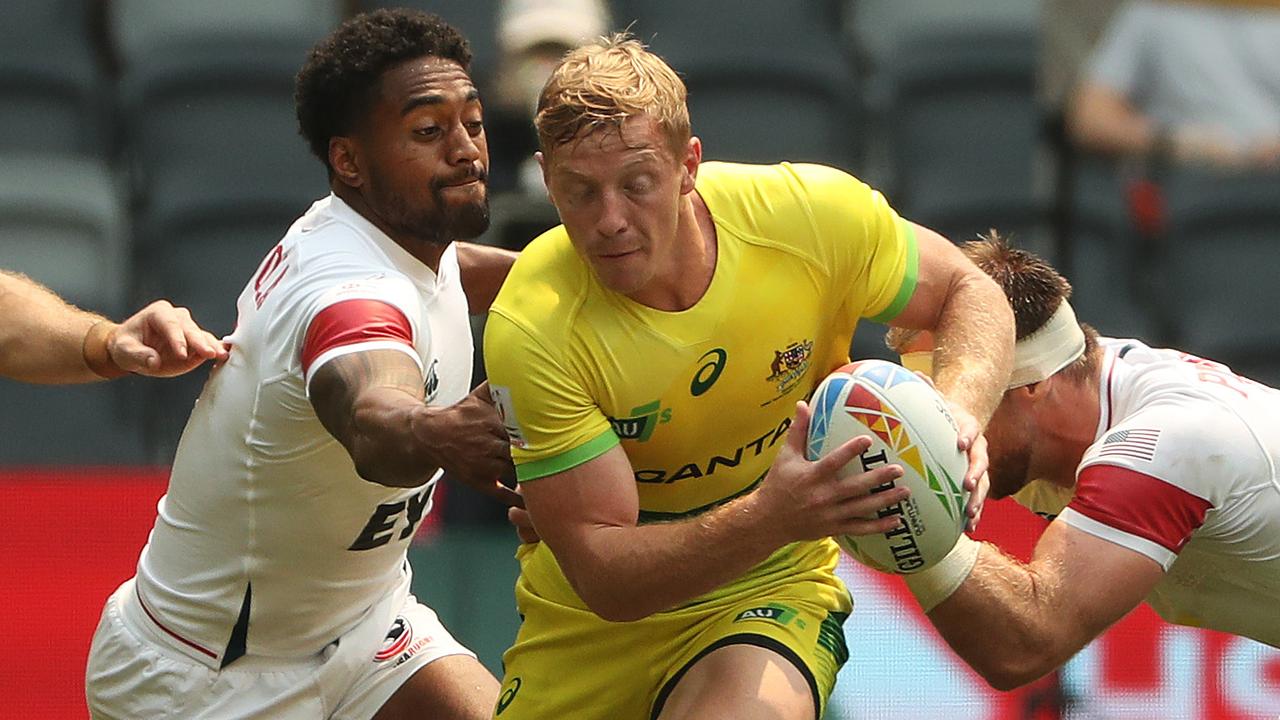 Sharks coach Craig Fitzgibbon will hand a former Rugby Sevens player a shock NRL debut, while two Origin stars return for the Raiders and Knights. Find out who’s in and who’s out for Round 11.