The KFC SuperCoach Team Picker is live for 2022 and we have an early contender for cheapie of the year. See the full list of most popular players.

The KFC SuperCoach Team Picker is live for 2022 and the crowd has spoken — Tom Trbojevic is too expensive to touch.

Turbo is coming off arguably the greatest statistical season of all time and therefore costs a bank-busting $1,256,100, which is the highest starting price in KFC SuperCoach history by $300,000.

Our 2022 Team Picker has launched for KFC SuperCoach Plus subscribers so dive into the app or desktop and name your side now! Likewise, Nathan Cleary is coming off a brilliant season and costs just short of a million dollars ($949,600).

He is only owned by 17 per cent of teams despite peaking at almost 60 per cent ownership last year. He is also coming off shoulder surgery and will have a disrupted pre-season.

There is a clear changing of the guard in KFC SuperCoach with Ryan Papenhuyzen the most popular player at 68.40 per cent ownership

He is underpriced after an injury-interrupted season that saw him average just 60 minutes a game.

Roosters young gun Joseph Suaalii is the most popular cheapie at 57.67 per cent ownership.

The heavily-hyped youngster starts the season in bargain range after playing just five games last year before succumbing to a season-ending injury. 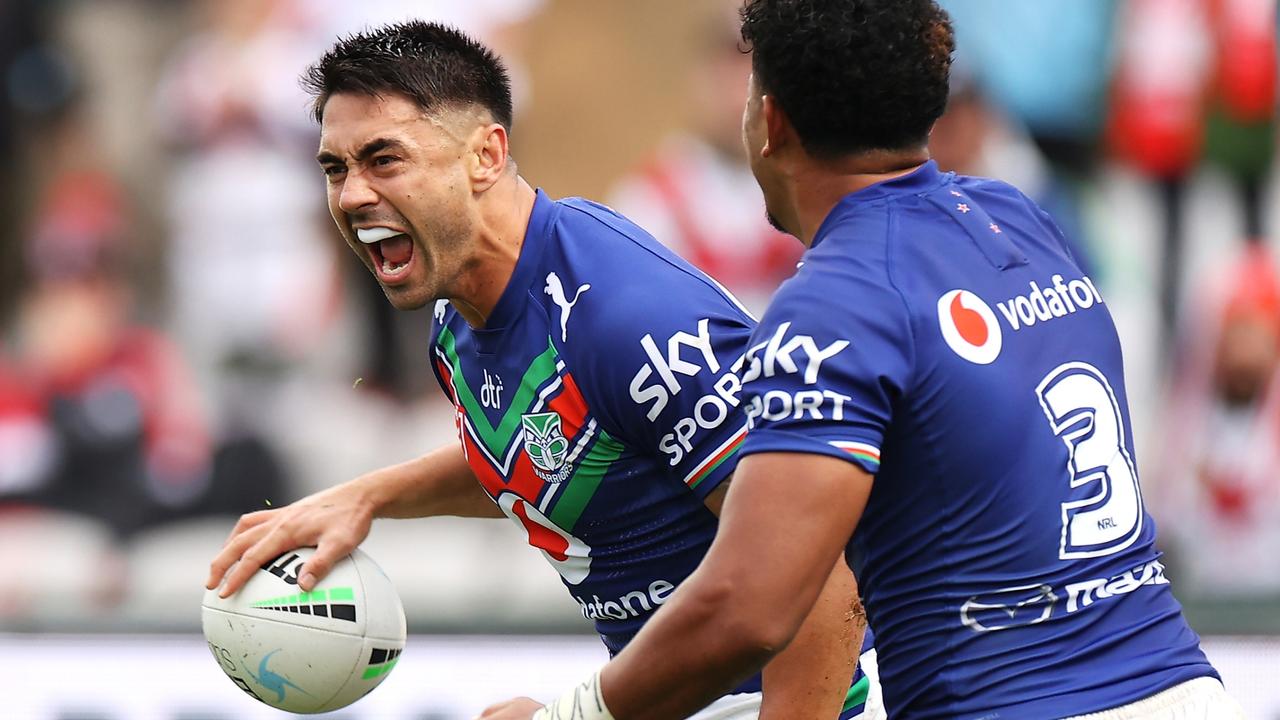 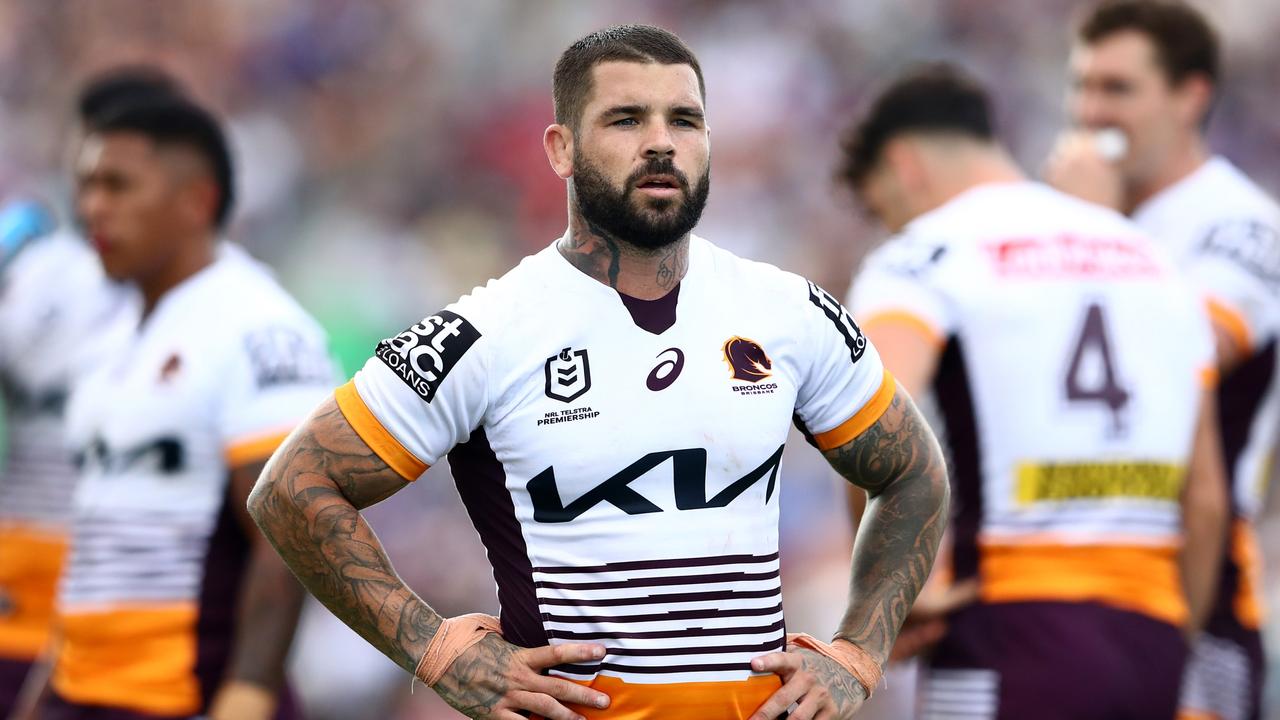