The Dragons and Roosters have both made big changes to their forward packs for the traditional Anzac Day clash at the SCG.

Coach Trent Robinson confirmed Momirovski has overcome a quad complaint that threatened to sideline him against the Dragons.

Utility back Adam Keighran had trained at centre during the week as cover for Momirovski, who had

“Yep, he is right to play. He had a quad strain, it was just a little bit of tightness there which he... we tried the day before (and thought) he couldn’t get there for the game but he’s right to go,” Robinson said on Sunday. 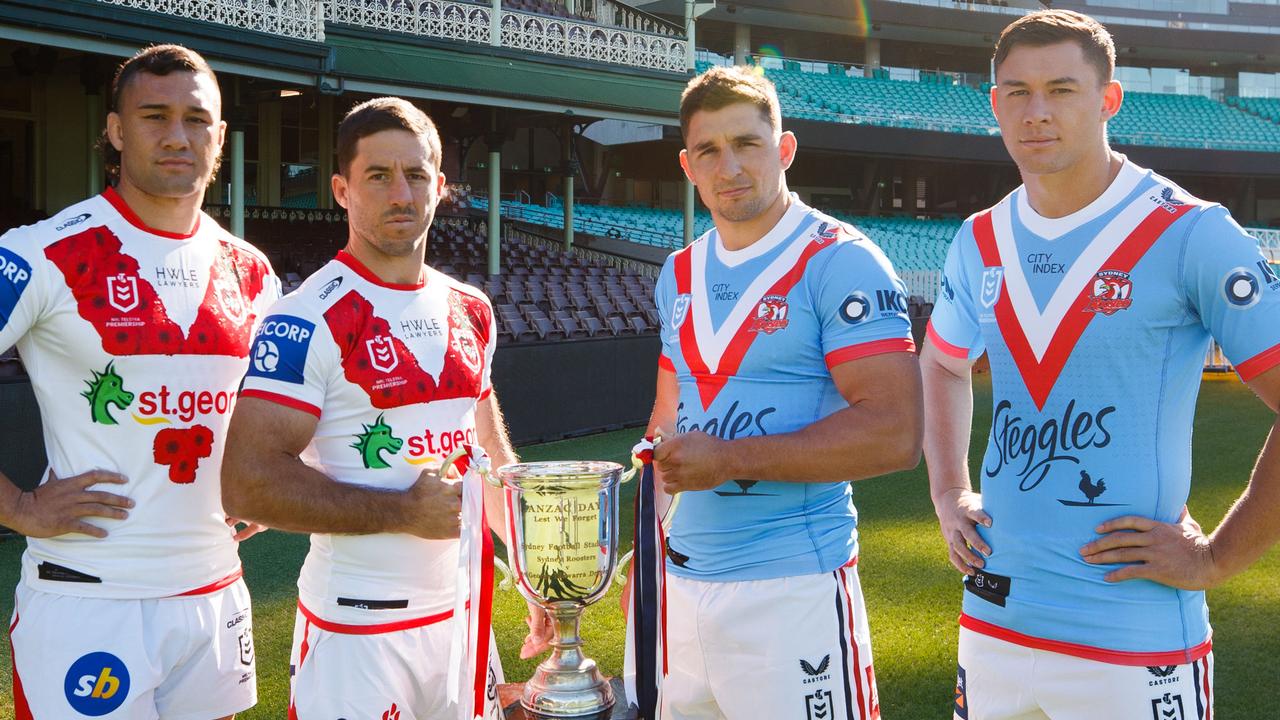 Late mail: Big forward reshuffle with Josh Kerr out of the 17. George Burgess starts at prop in his place with Aaron Woods coming onto the interchange. Tariq Sims is benched with Josh McGuire taking his place in the back row.

Late mail: Two changes have been made to the side ahead of kick-off, with Siosiua Taukeiaho and Nat Butcher coming into the starting side in the front row and at lock respectively. Jared Waerea-Hargreaves and Victor Radley revert to the interchange bench, while Adam Keighran remains as 18th man in the no.22 jersey.

Late mail: Ryan Papenhuyzen suffered a lateral ankle sprain in the win over Cronulla but finished the game. Despite images circulating of strong swelling on his ankle, he’s expected to face the Warriors on Monday. Should he miss out, Nick Meaney would shift to fullback with Marion Seve coming into the backline. No changes expected elsewhere with Jesse and Kenny Bromwich returning after undergoing Covid protocols, and finishing isolation on Thursday and Friday respectively.

Ryan Papenhuyzen showing off bruising/swelling after suffering a lateral ankle sprain. Ankle was almost at right angle with weight of tackler + twisting, no surprise he was in considerable pain. Was able to play through but was always going to get worse before it gets better pic.twitter.com/P4ruYR0RHv

Late mail: The Warriors have made one change in the 24 hours before kick-off, with Kodi Nikorima dropping back to the reserves and Taniela Otukolo joining the bench. Jazz Tevaga has been named on the extended bench in his return from suspension and is every chance to enter the 17 come kick-off. 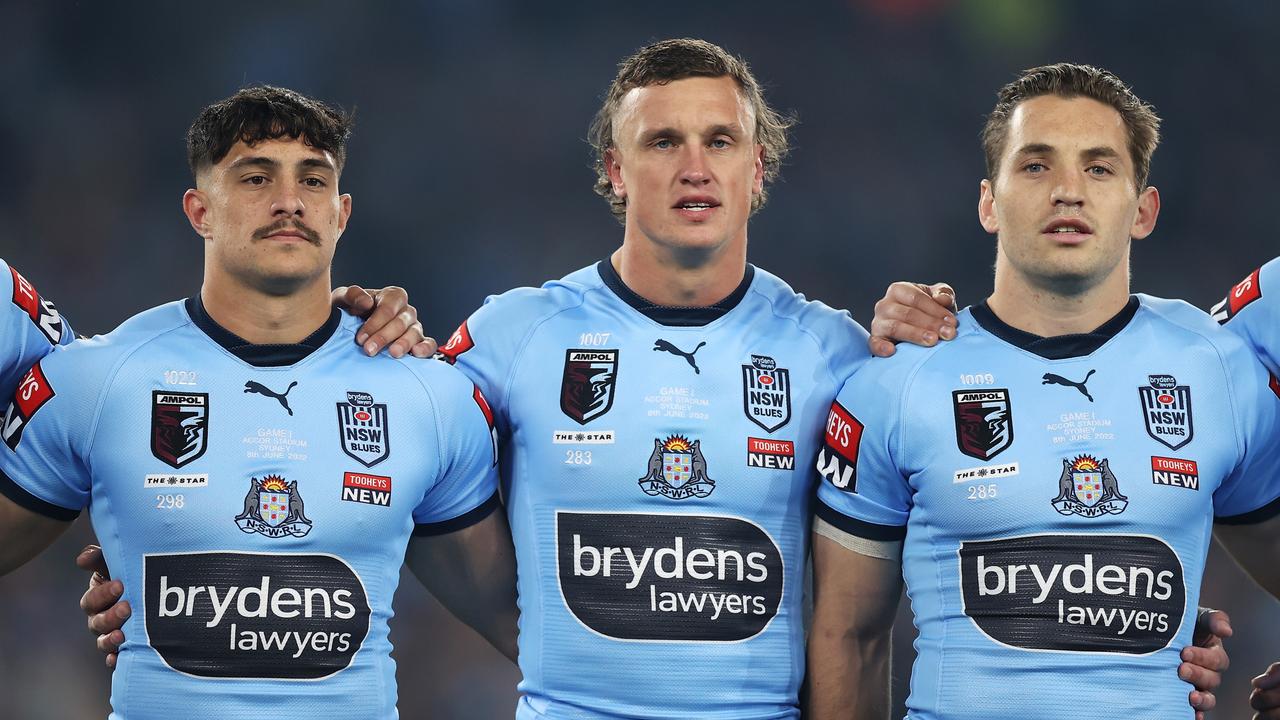 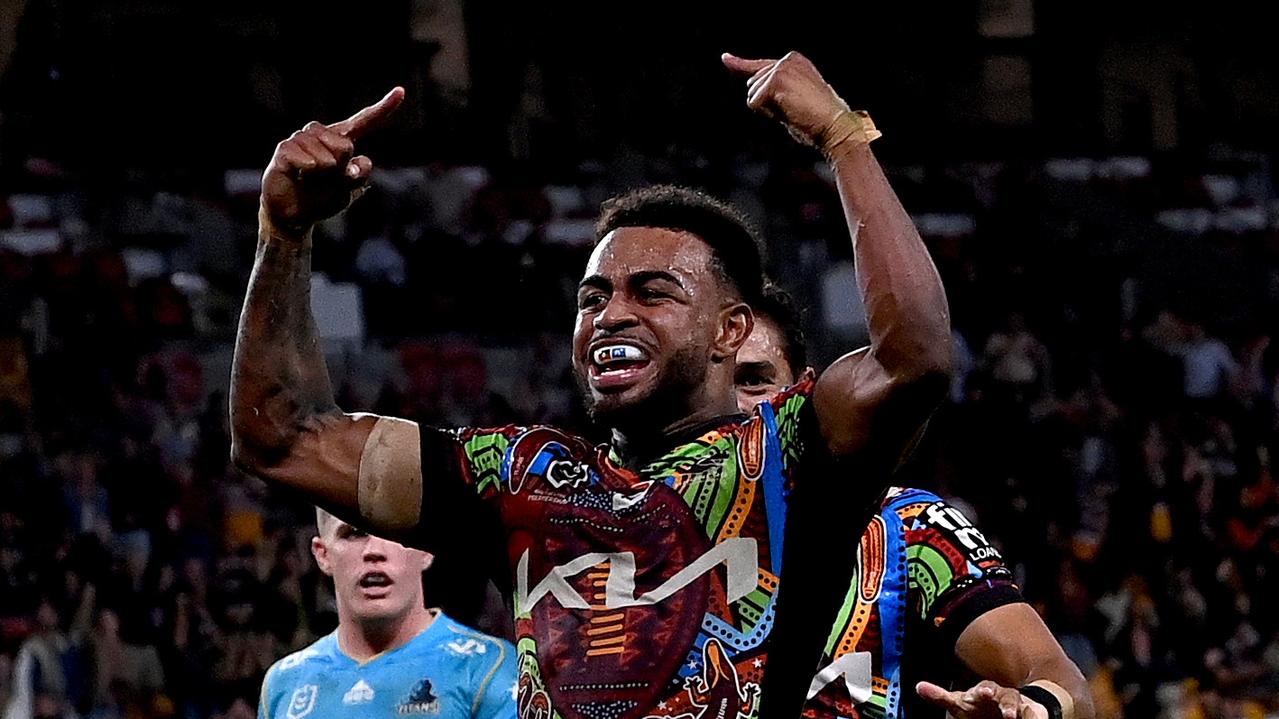 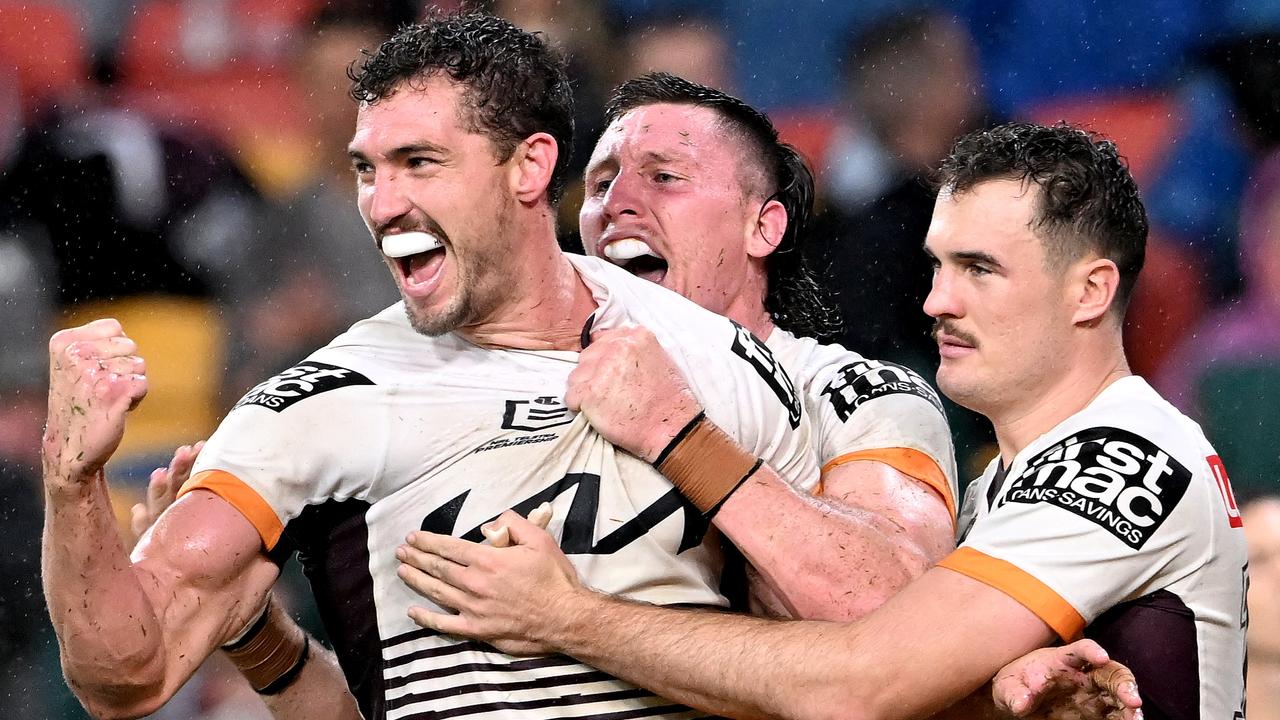