Despite Josh Addo-Carr’s snubbing from the NSW Blues, Kangaroos coach Mal Meninga has revealed the Canterbury Bulldogs star remains well in the mix for the World Cup at the end of the season.

Meninga says there are a number of non-Origin players who could tour England – headed by Addo-Carr, Latrell Mitchell and even Parramatta Eels hooker Reed Mahoney.

“Josh Addo-Carr is the obvious one,” Meninga said, “I think he’s playing really good club footy and he was with us in 2019. Origin is a good form guide but I’m certainly not ruling him out.” Meninga is judging Addo-Carr on his character as much as his footy ability.

“Josh is a good tourist,” Meninga said, “And you need to have a nice mix in the team.

“You’ve got to have a bit of fun and enjoyment. He’s a character and good to be around. Everyone loves his company. It’s not the be all and end all but it’s important on long tours.”

Meninga says Origin and club form will carry more weight than previously in the selection room.

“Previously we’ve been strong on loyalty with the incumbents but we haven’t had a team since 2019 which makes it harder this time,” he said.

“We obviously rate Origin form highly but club footy at the back end of the year and the finals is going to be really important too.

“For example we’ve got four great hookers playing in Origin but I’d throw Reed Mahoney into the discussions too. He’s an excellent player and you’d suspect Parramatta will be there in the big end of season games. You never know.” 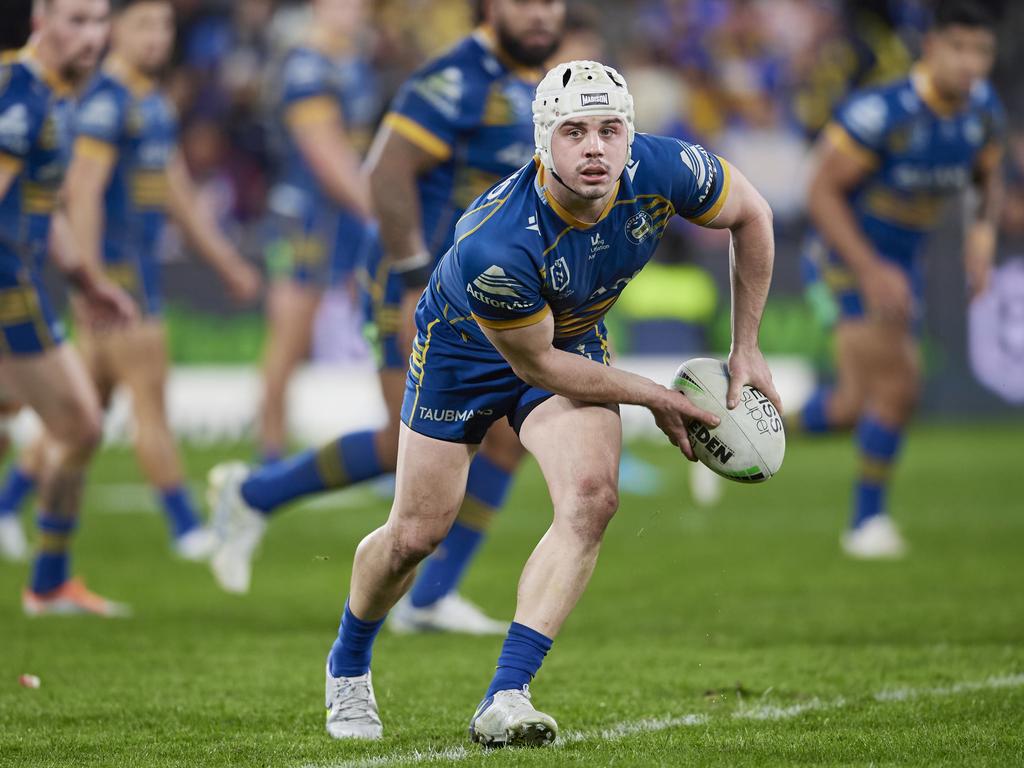 Meninga won’t be in Perth for State of Origin on Sunday night.

He is in England and will watch from where is staying at the Midlands Hotel in Manchester.

The Kangaroos coach is checking out facilities for the World Cup at the end of the year.

He has been invited to inspect the training headquarters of Premier league giants Manchester City with the possibility of the Australian team using the facility. 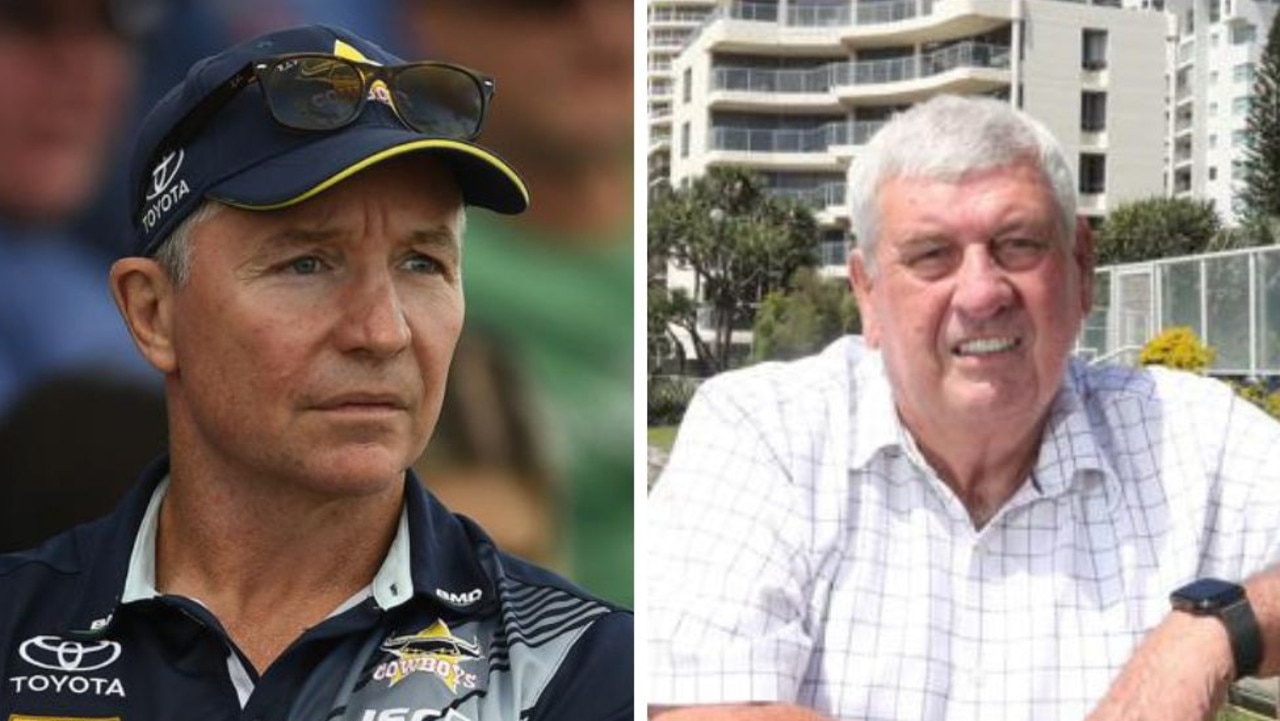 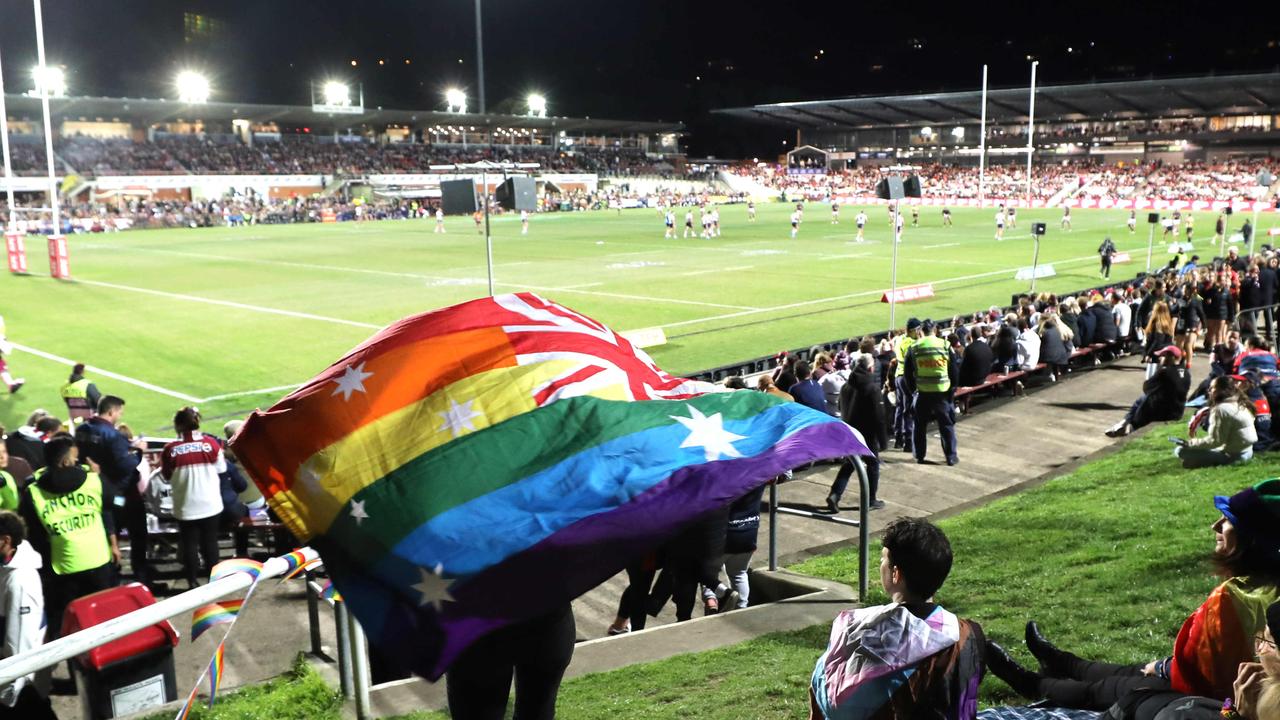