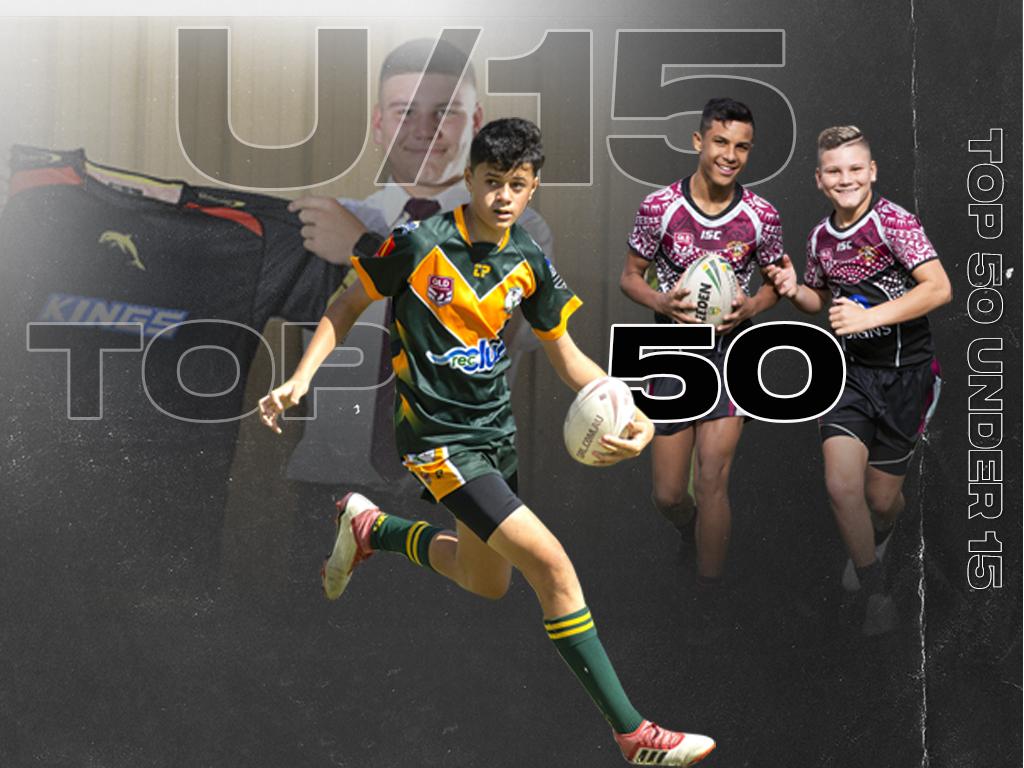 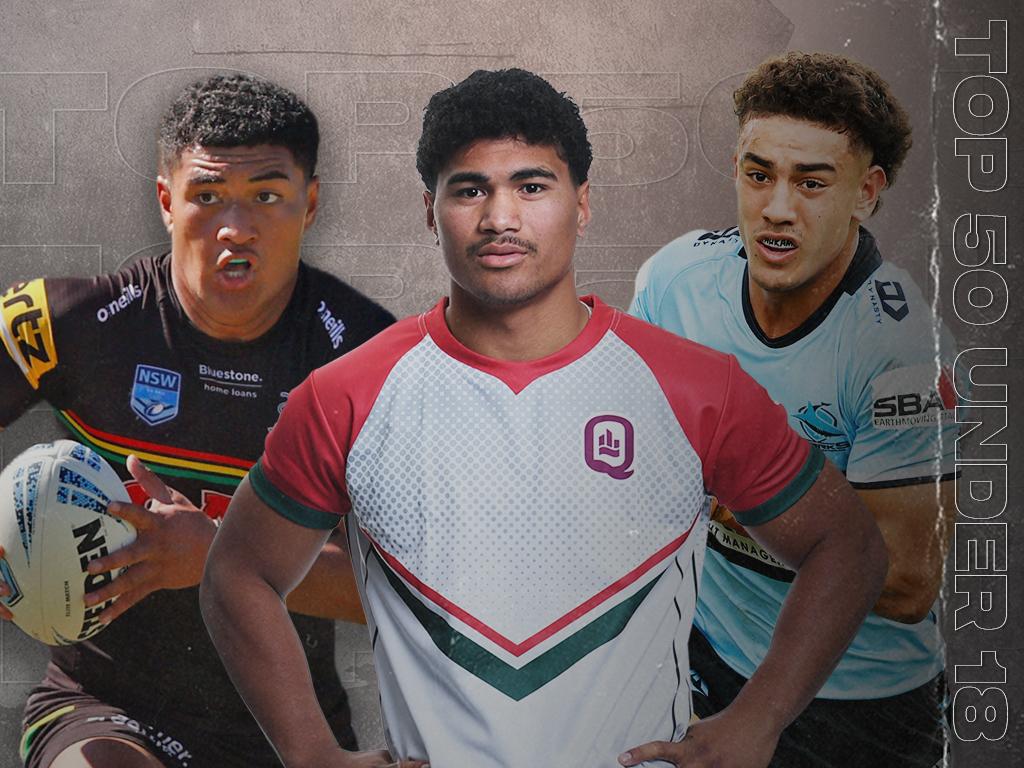 ‘I was ready to quit’: The fear that tormented Talakai

Blues powerhouse Siosifa Talakai has revealed he had mentally prepared to quit to the NRL and return to his former job as a garbage collector last year. Find out why. The Kiwis have sent a warning to rival nations that they’re ready for the 2022 World Cup, after cruising past Tonga in the return of international footy to New Zealand. Queensland skipper Daly Cherry-Evans isn’t ready to give up the Maroons captaincy just yet, but has thrown a name in the ring for a potential replacement. Bears hierarchy have been spotted in Perth to meet with WA Government authorities as part of their bid to be the NRL’s 18th franchise. The clock is ticking for Origin broadcasters, with ARLC chairman Peter V’landys championing a push to change the kick-off time of rugby league’s showcase. HAVE YOUR SAY IN OUR POLL Selling State of Origin to the non-diehard rugby league audience used to be easy, writes Paul Kent, then the game lost its white-hot anger. All you need to know in the lead up to the Men’s Test between New Zealand and Tonga in Auckland, Saturday 25 June including news updates plus when and how to watch on Kayo. All you need to know in the lead up to the Men’s Test between Samoa and Cook Islands, Saturday 25 June, including news updates plus when and how to watch on Kayo. All you need to know in the lead up to the Men’s Test between PNG v Fiji, Saturday 25 June, including news updates plus when and how to watch on Kayo. The Warriors wanted Kristian Woolf so bad that owner Mark Robinson flew over to the UK to meet him. But the star coach has turned down a lucrative multi-year contract. 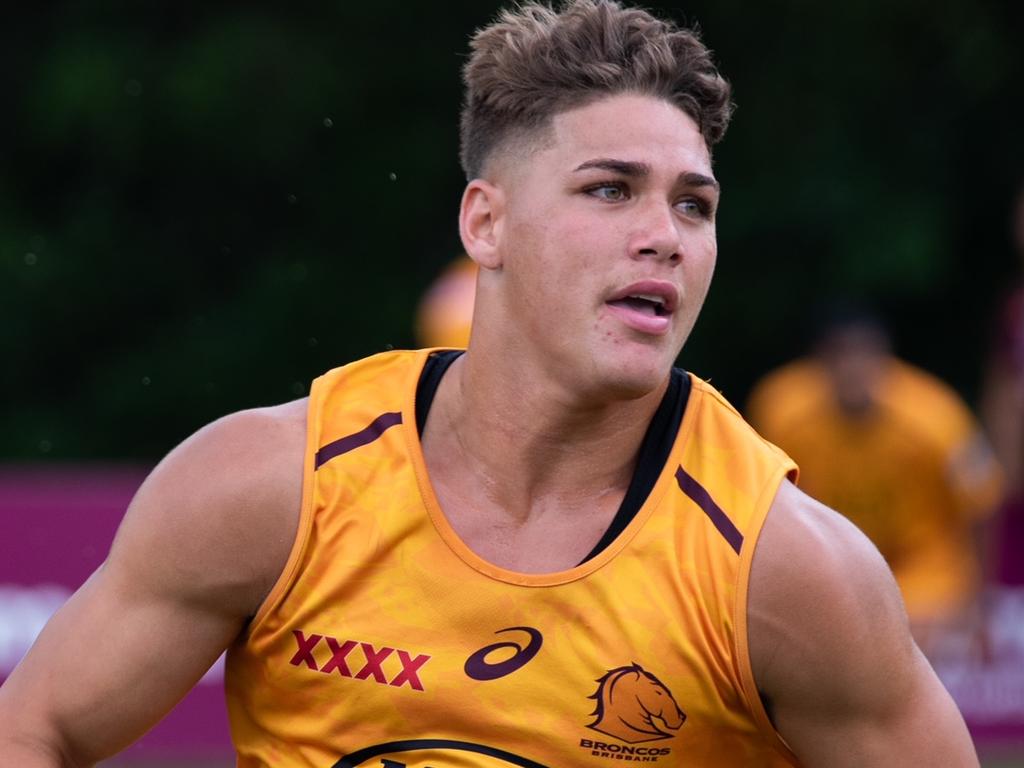 The Broncos’ bid to bring Reece Walsh back to Red Hill has receives a boost, why the Maroons have bumped Fourex and more in Sport Confidential. Is this the individual try of the year?

Roosters star Jada Taylor lit up representative round with this stunning solo try on a night in which Jonah Pezet announced himself as a star of the future. Matt Burton has declined his player option for 2024, making him hot property. But there’s one move Canterbury can make that could prove crucial in keeping him at the Bulldogs. Maroons trump card which can seal series in two

Billy Slater is set to unleash his trump card in game two as Queensland looks to wrap up the State of Origin series in Perth — and it should have the Blues backline on edge. 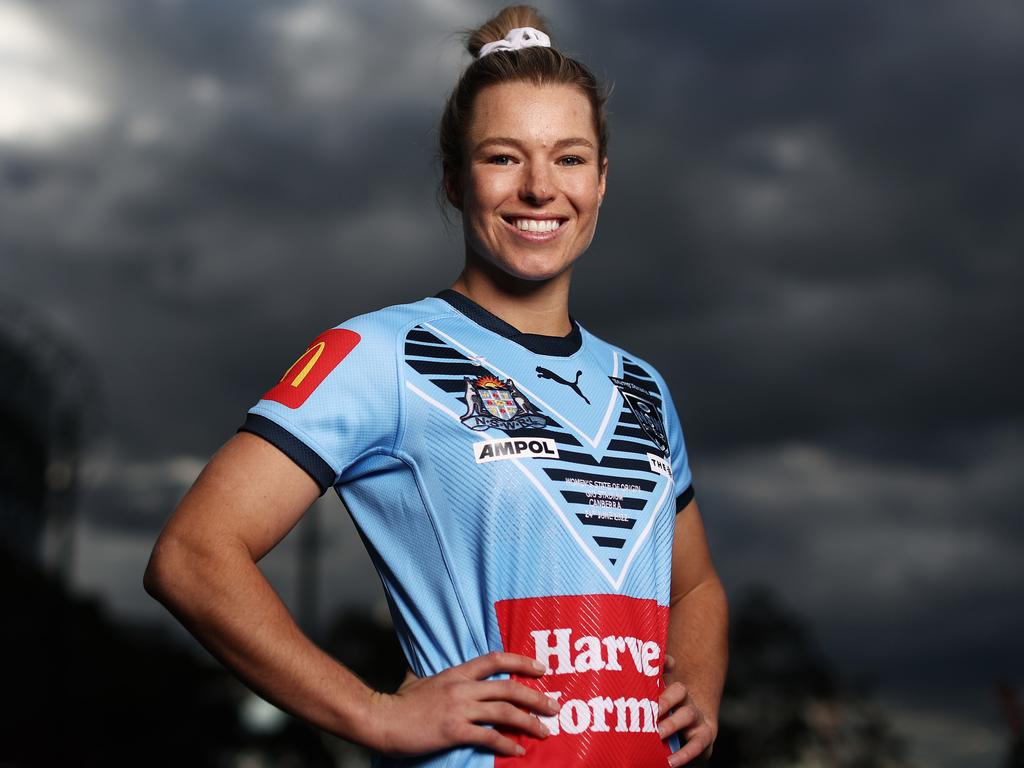 Olympic gold medallist Emma Tonegato didn’t blitz the NRLW just because she was a pro athlete. She blitzed it because she wanted to﻿, writes PAMELA WHALEY. Michael Maguire saw the potential of Damien Cook and Api Koroisau before they were Origin stars and now the Blues are set to reap the rewards of his early development of the crafty duo. If you’re going to go with combinations in the creative positions, then you might as well go ‘all in’. But are the Blues ‘all in’ enough? MATTY JOHNS says no. 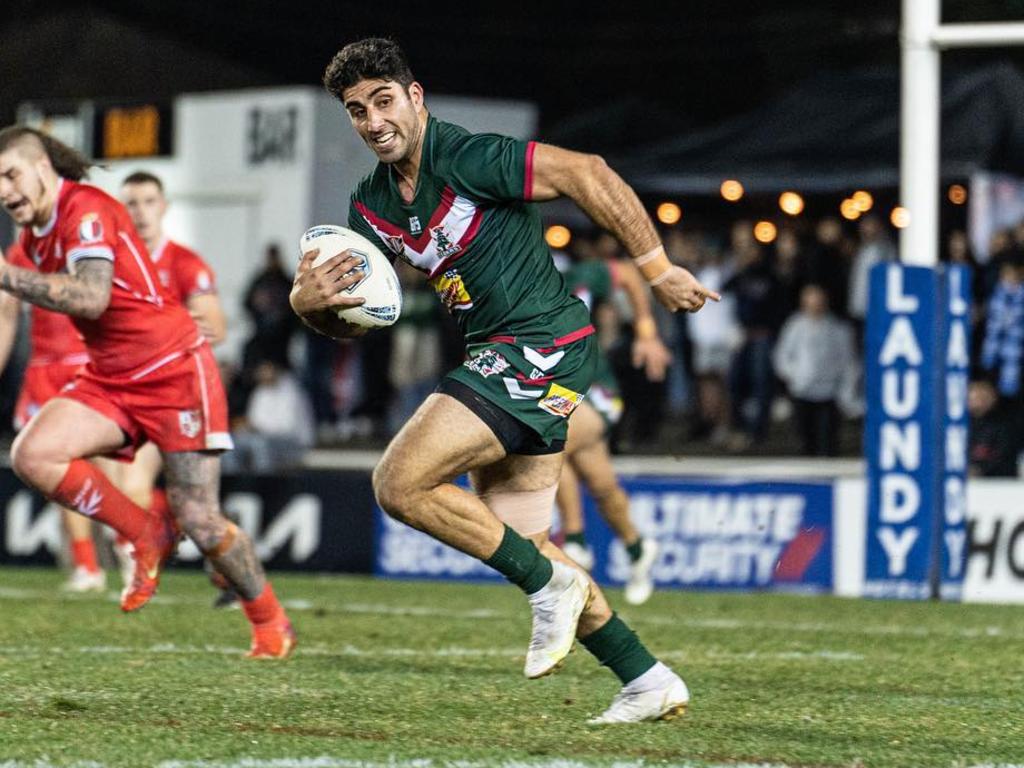