AOC boss Matt Carroll admits athletes could have their Olympic dreams shattered through no fault of their own due to China’s strict Covid protocols at the Beijing Games. Australian Olympic Committee CEO Matt Carroll admits athletes could have their dreams shattered if they test positive to Covid at the Games. Picture: Mark Evans/Getty Images

Australia’s Winter Olympians have been given a chilling warning that all their years of training for next month’s Beijing Games could amount to nothing because of the worldwide explosion in positive Covid cases.

Although Australian officials don’t hold any major fears for the health of team members because everyone has already been double vaccinated, the highly contagious Omicron variant has raised new concerns.

With Chinese authorities insistent that anyone who tests positive to the virus will be banned from competing in Beijing, the Australian Olympic Committee (AOC) is worried that athletes could miss out simply because they were in the wrong place at the wrong time.

“It’s quite possible athletes will test positive and not go to the Games, it is a distinct possibility,” AOC chief executive Matt Carroll told News Corp.

“We obviously hope it won’t happen but there’s a high chance it could.”
The AOC is so concerned at how easily and quickly the Omicron strain is spreading that they have already prepared a wellbeing service to help any Australian competitor and their families deal with the gut-wrenching news they are out of the Olympics.

Carroll remains hopeful it won’t come to that after the strict biosecurity protocols that the AOC implemented for last year’s Tokyo Summer Games worked so spectacularly.

Despite fears of Tokyo becoming a super-spreader event, around 1000 Australian athletes and officials safely made it to Japan and back without anyone getting infected.

The Australian delegation for the Winter Olympics team is much smaller, numbering about 100 people, including 40-50 athletes, but the risk of infection is potentially greater because all the competitors and their coaches are in Europe and North America training and competing.

Carroll said the AOC was taking nothing for granted and was providing team members with all the latest advice on how to minimise their chances of infection while officials arrange for them to all receive booster shots before entering China.

The AOC is also seeking clarity about what happens if an Australian team member tests positive while in Beijing, including holding high-level discussions with the Australian federal government and the Chinese Consul-General, which marked Tuesday’s one-month countdown to the start of the Beijing Winter Olympics with an online meeting with Australian team officials.

“If anyone does test positive and is required to quarantine, we’ll ensure that someone stays there with them,” Carroll said.

“We have already spoken with the Australian government and the Consul-General of China and they have been very supportive but I said that’s one of the main things we are concerned about. They understand that, as does the International Olympic Committee.

“The bigger teams, the Americans, the Europeans, are very conscious of that as well because the virus has moved on and therefore we have to deal with what’s in front of us now, which is this highly infectious variant.”

The Beijing Winter Olympics will run from February 4-20.

Australia is eyeing the possibility of a record number of medals after assembling an impressive team with chances in a wide range of different events.

“We don’t do medal predictions but there’s great opportunity across a range of sports,” Carroll said.

“What we want to do is get the athletes there safely so they can compete and do the best for the country. But we think there‘s also some great opportunities for the medals and also for personal bests.”

A freak accident has left one of Australia’s top medal contenders racing against time to be ready for next month’s Beijing Winter Olympics.

At the same time all his international rivals are fine tuning their preparations on fresh snow in the northern hemisphere, Aussie moguls star Matt Graham is sweltering in the sunshine at home, nursing a busted shoulder.

A silver medallist at the 2018 Winter Olympics in PyeongChang, the 27-year-old fractured his left collarbone when he twisted a ski and fell awkwardly during a morning training run in Sweden in early December.

“It was just one of those things. I got knocked over and slammed into the front of the mogul and the impact was directly on the collarbone so it broke pretty easily,” Graham told News Corp.

“It’s unfortunate but that’s part of the sport. As far as injuries are concerned though, this is probably as good as it can get.

“Everyone always says it‘s better to break bones than damage soft tissue so I’m just lucky it wasn’t a fully blown out shoulder or a messed up knee.” Matt Graham fractured his left collarbone when he fell awkwardly during a morning training run in Sweden last month.

Graham underwent immediate surgery in Switzerland, where he had a metal plate and some screws inserted into the bone, before jetting home to Australia in the hope of recovering as quickly as possible.

His arm is still immobile but he fully expects to be competing for gold in the Chinese capital even though his preparations have been turned upside down.

“The injury occurred about seven weeks out from the Games so it‘s obviously pretty tight but the plate and the screws will really speed up the rehab process,” he said.

“I’m confident I’ll be there so it’s just a matter of maximising every day before then.”

Instead of being on the piste, Graham is currently doing gym training in Sydney before heading to Brisbane later this month to work out at the new Olympic Winter Training Centre at the Sleeman Centre.

The clock is already ticking with Tuesday marking exactly one month to go before the start of the Beijing Winter Olympics and Graham has suddenly found himself in a new role. 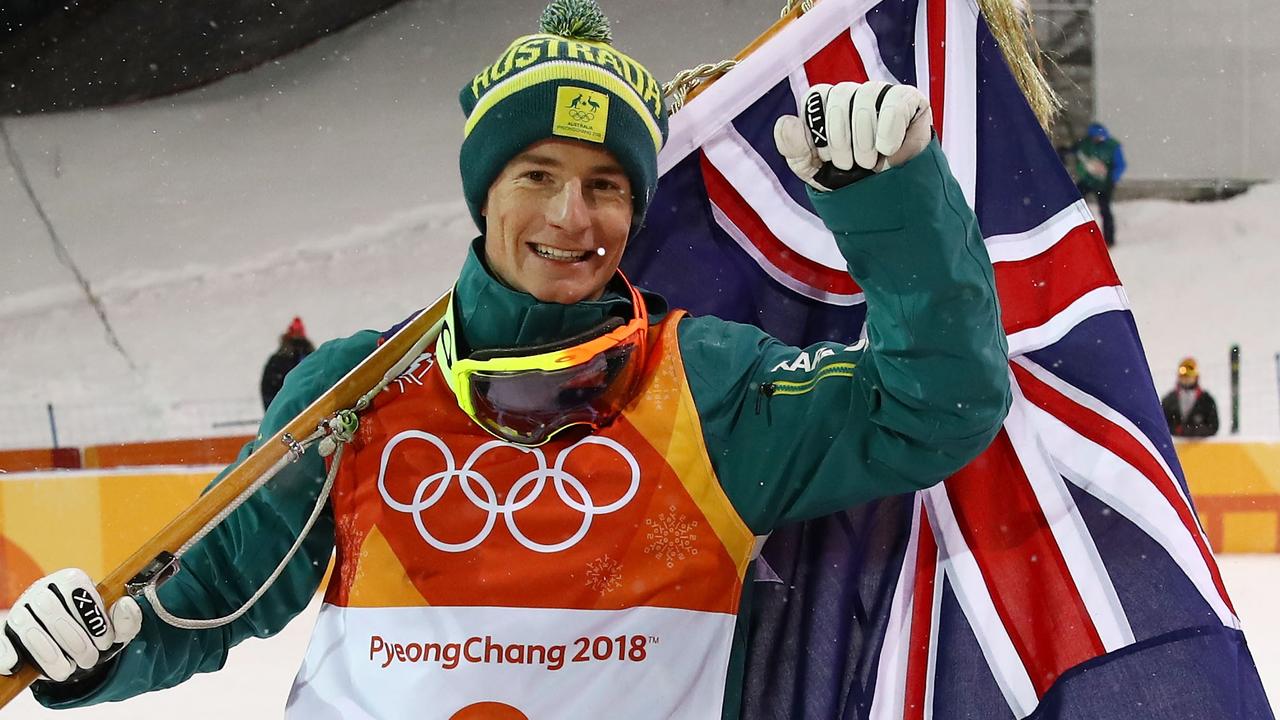 Matt Graham after claiming silver at the PyeongChang 2018 Winter Olympics.

To celebrate the milestone, the Australian Olympic Committee is unveiling the team’s formal woollen uniforms from its longtime supplier Sportscraft and as the only team member currently in the country, Graham has been in high demand as one of the fashion models.

“The countdown is really on now,” he said.

“For me, fortunately, with my results last year I’ve more or less qualified this point in time. so for me it’s just about getting there and being healthy.

“These next 30-odd days are going to go very quickly for me, even though I’d really prefer them to go as slow as possible.” 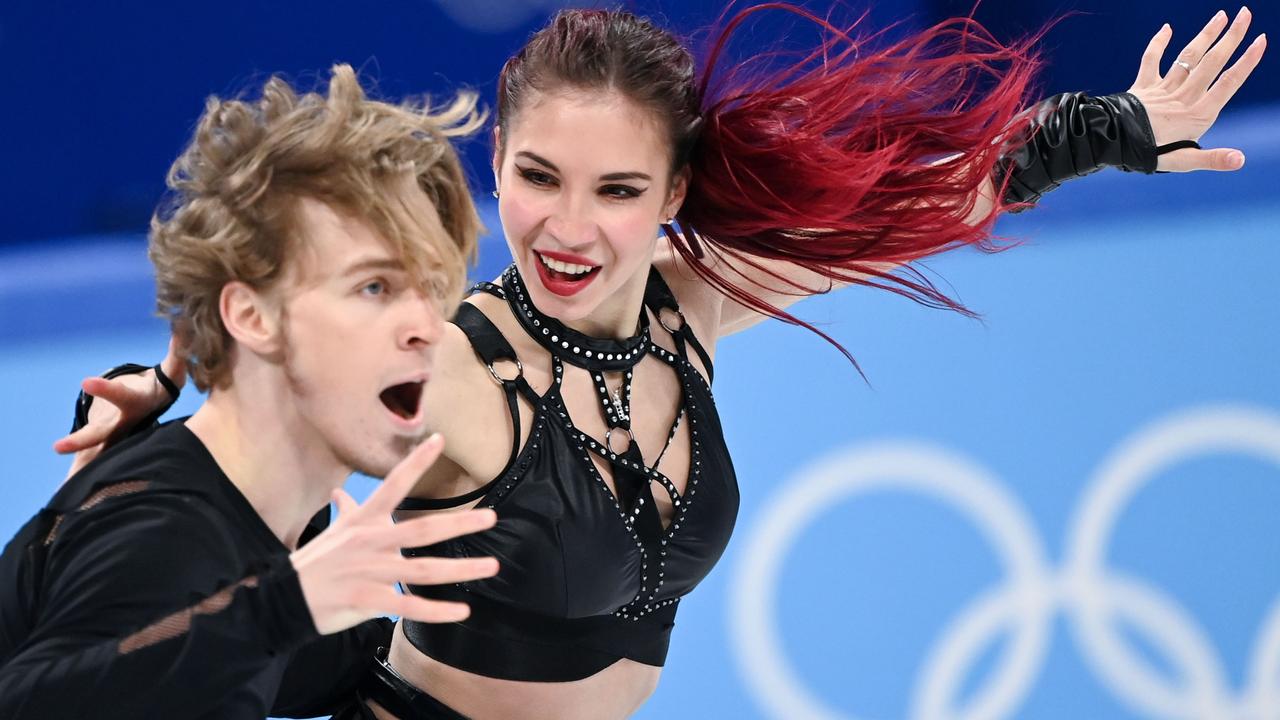 Swimmer Bowen Gough remembers his bad races well. The ability to put them in his rearview mirror has finally catapulted him to the Australian team for the Commonwealth Games, writes LACHLAN McKIRDY. The Brisbane Olympic Games are a decade away but already an Ipswich school has put “unique” programs in place to ensure they have some local stars on the hockey pitch in 2032. How Ellie Cole fought back from the brink

Pushed to the edge mentally and physically Ellie Cole was ready to leave the sport she loved. On the eve of her final race, she reveals what turned her life around. 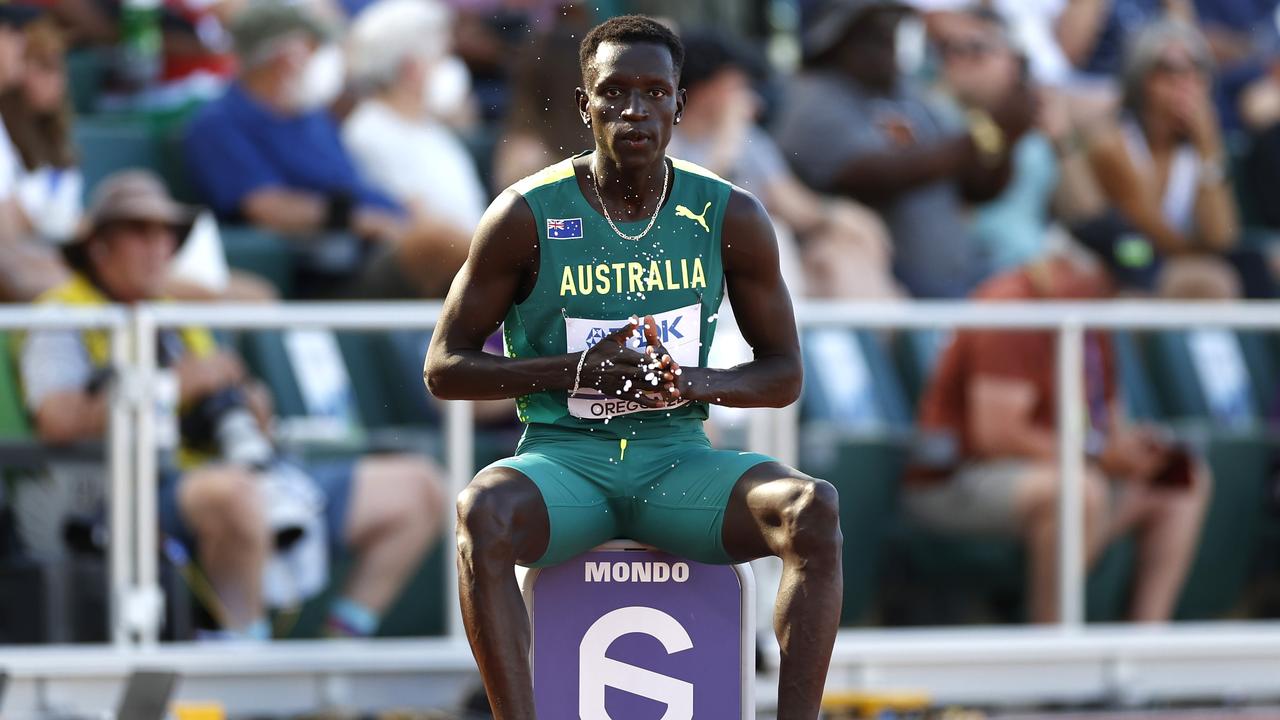 Things keep going on the up and up for Peter Bol – a cult figure in Australia who keeps breaking running records. But the piece of silverware that has eluded him thus far is the only thing on his radar, writes WILL SCHOFIELD. 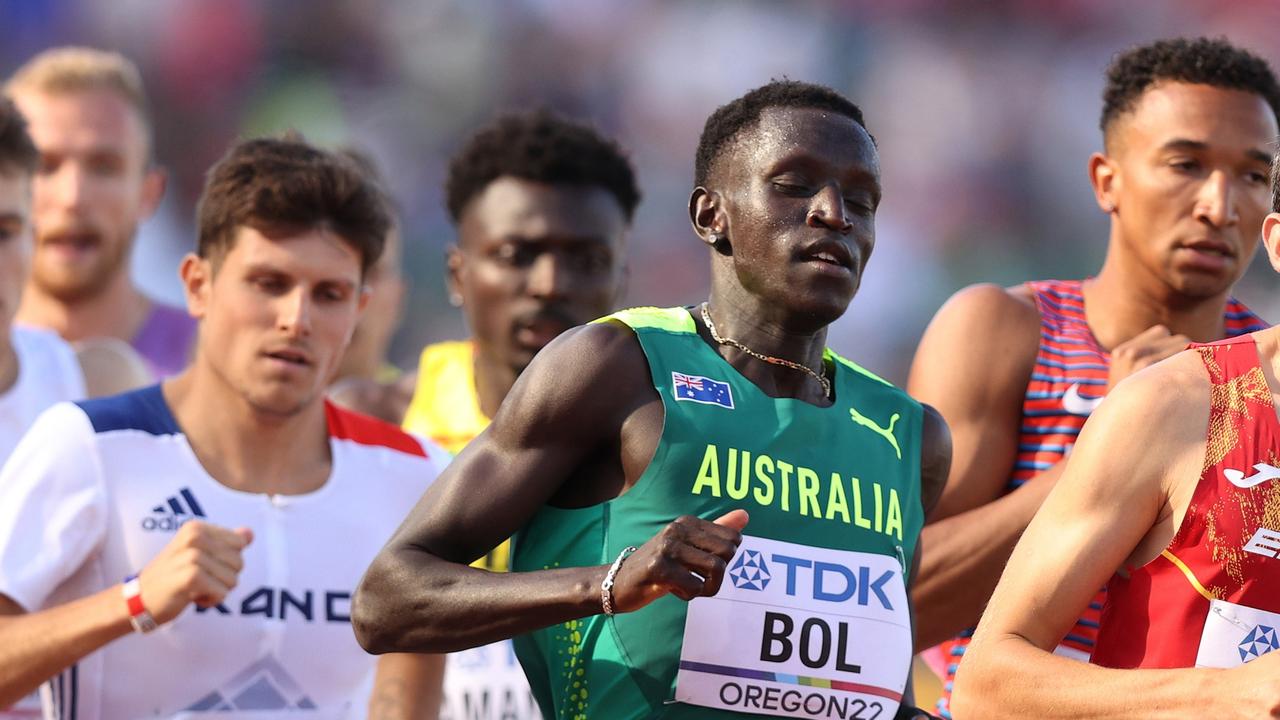 Peter Bol was an unknown who surprised the world in Tokyo, but this year he is respected, and after a stunning world champs heat win, the second year blues are nowhere to be seen.