Three Australian government officials have defied the country’s diplomatic boycott of the Beijing Olympics, but with 2032 looming larger by the day, the explanation seems obvious.

Three government officials from Australia defied the country’s diplomatic boycott of the Beijing Olympics and attended the Winter Games.

Two staffers from the Brisbane City Council as well as a key bureaucrat from the Queensland Premier’s office were in Beijing for 10 days, and attended the opening ceremony in the Bird’s Nest.

The Australian has learned that a handful of politicians were preparing to also travel to the Beijing Olympics but those plans were up-ended when the Australian government joined the United States, Canada and the United Kingdom last December in announcing a diplomatic boycott because of China’s human rights records. 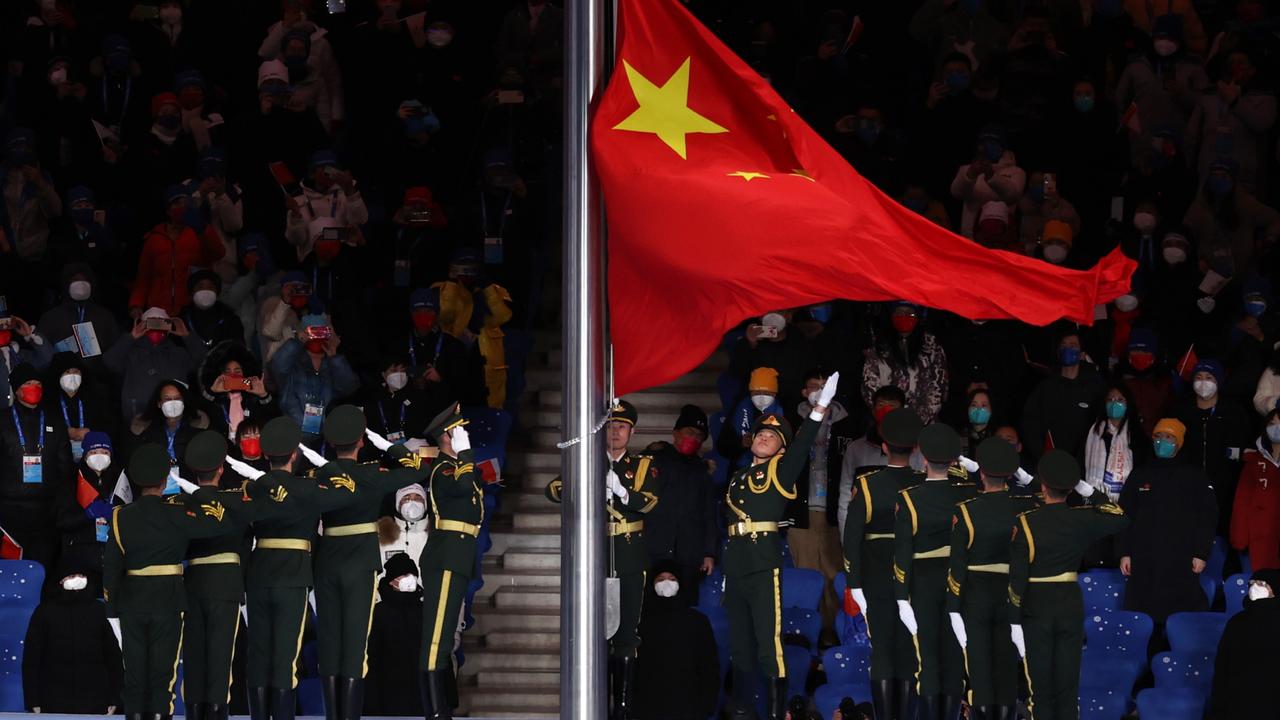 At the time the Prime Minister Scott Morrison also said the boycott was “in Australia’s national interest’’ adding “it’s the right thing to do”.

China was angered at the boycott action and said no Australian officials had been invited in any case.

“No one would care about whether they come or not,’’ said the Chinese Foreign Ministry spokesperson Wang Wenbin.

“The Australian politicians’ political posturing and hyping for their own political interest have no impact whatsoever on the successful Beijing Olympic Games.”

However Kerry Peterson, deputy director-general of the 2032 Taskforce in the Department of the Premier and Cabinet, Brisbane City Council chief executive Colin Jensen and the council’s chief planning officer Dyan Curry were part of the International Olympic Committee’s official observer program, where future host city executives are taken to parts of the Beijing Olympics and exposed to a range of issues about hosting the Olympic Games.

Officials from other boycotting countries, including executives from the Los Angeles Organising Committee, which is putting on the 2028 Olympic Games, did not attend the Beijing Olympics. 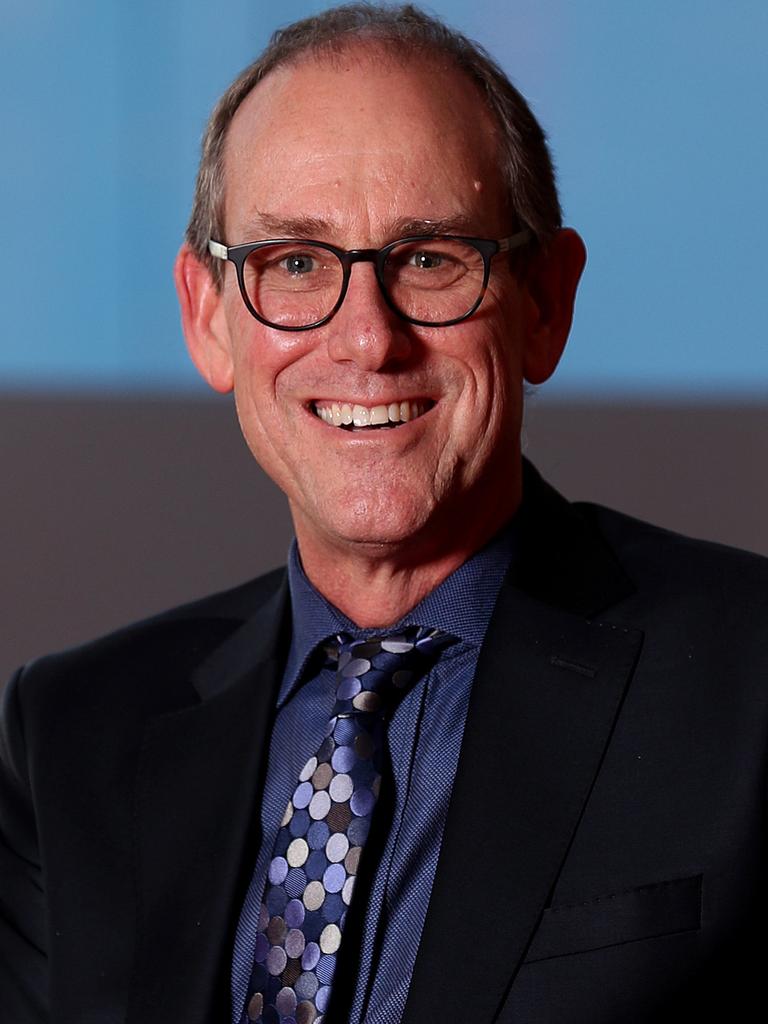 All three Australians declined requests for an interview about their experiences. But the Brisbane City Council said the program included meeting with IOC executives, other future host cities and attending workshops and touring venues.

“As the host city, Brisbane City Council made this investment to ensure that Brisbane is best placed to host the 2032 Games,’’ the council said in a written response to questions from The Australian.

The council said it paid $33,282 Curry and Jensen to attend.

However the IOC said it had paid for the costs of the trip as Brisbane was now part of the Olympic Family and the IOC wanted to invest with their partners in developing knowledge about the Games.

The first transfer of knowledge program started at the Sydney 2000 Olympics, and Payne said the Australians in Beijing were heavily engaged, asking many probing questions and were exposed to the complexity and intensity of an Olympic Games.

He said it was obvious they had big multi event experience as well from the recent Commonwealth Games on the Gold Coast.

“This will help inform some of the very big early decisions that Brisbane 2032 will make,’’ he said.

“They were able to get under the skin of what the Games is about.’’

Payne said the Games were not one-size-fits-all and that Brisbane would bring its own style to the Games.

The Australians joined around 80 other observers from the next summer Games host Paris and the next winter games hosts Milan-Cortina.

The observers were also at the opening ceremony, speed skating, figure skating and big air competitions.

Ms Palaszcuk had earlier denied she would attend the Tokyo opening ceremony because of public criticism in Queensland about her attendance at the Games, where she made the final pitch to secure Brisbane the 2032 Games. 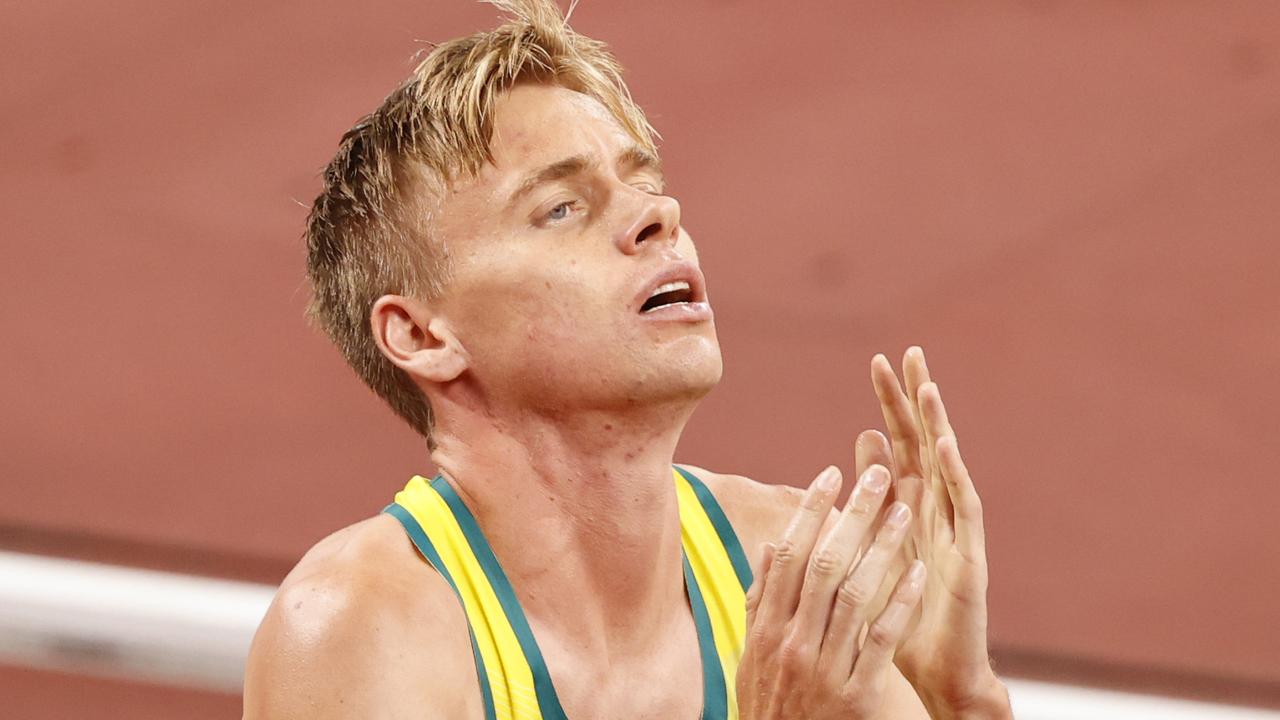 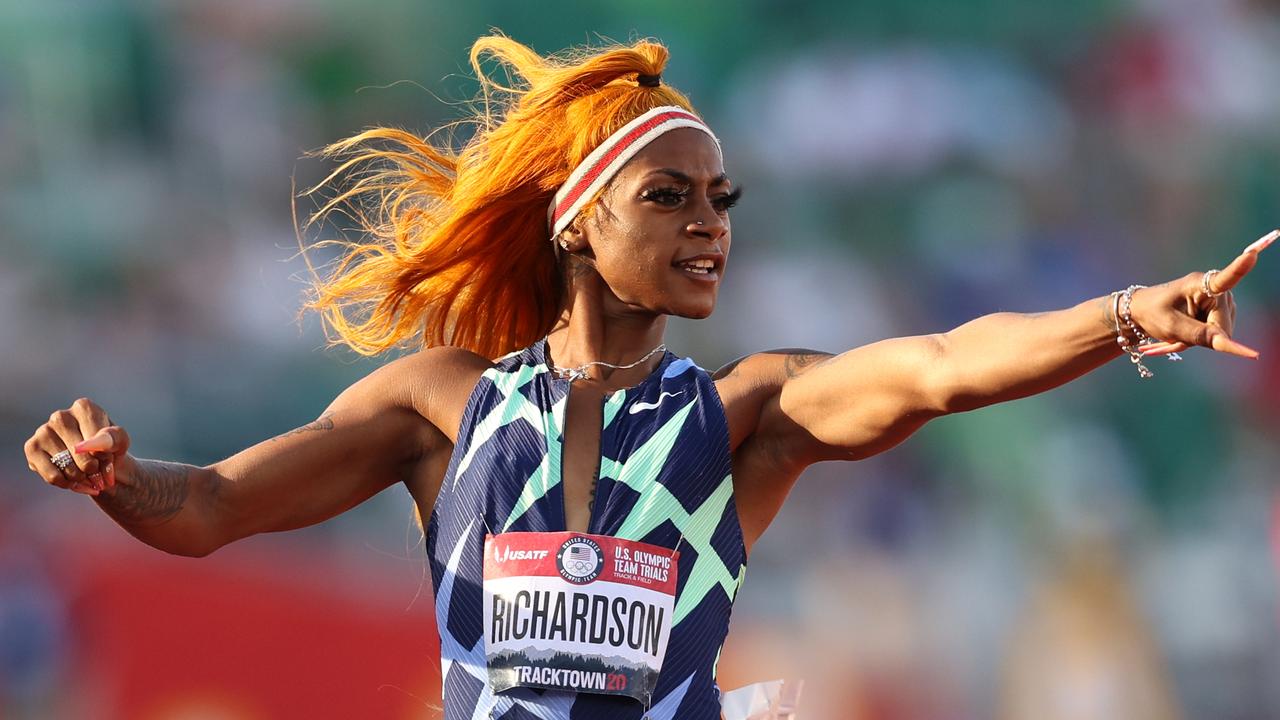 Flying Flynn lives up to hype as Dolphins’ next big thing 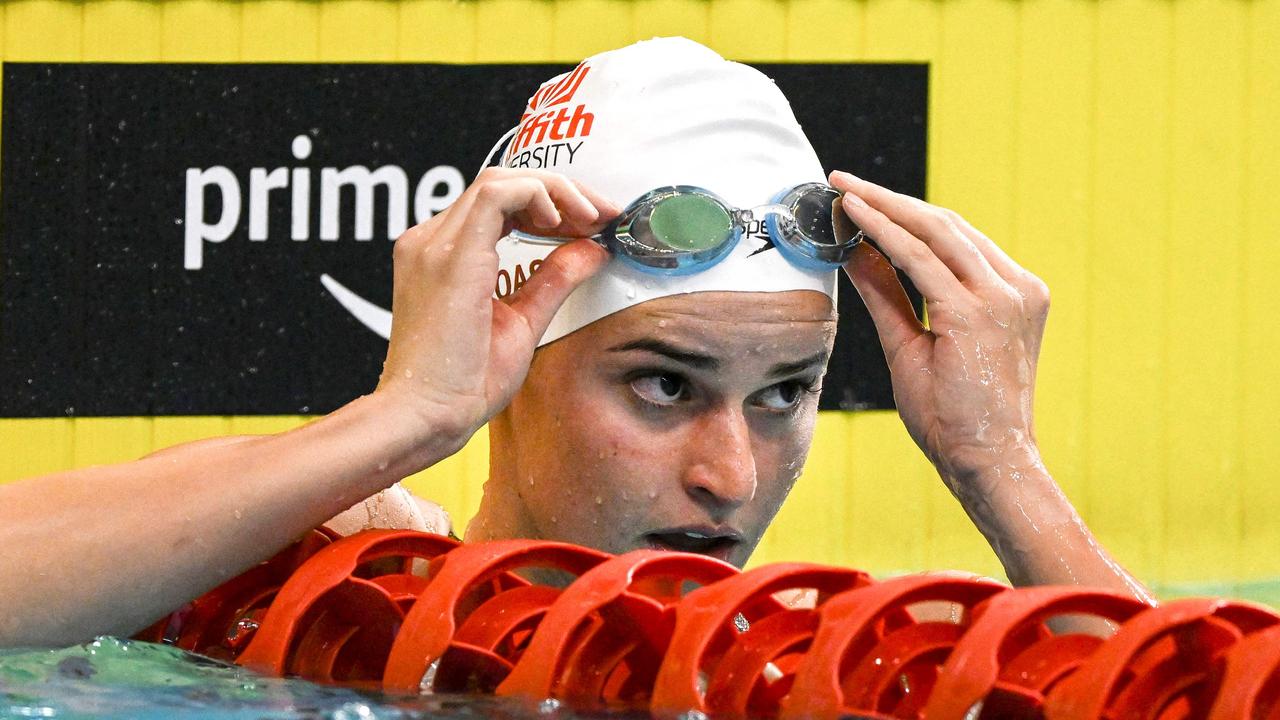 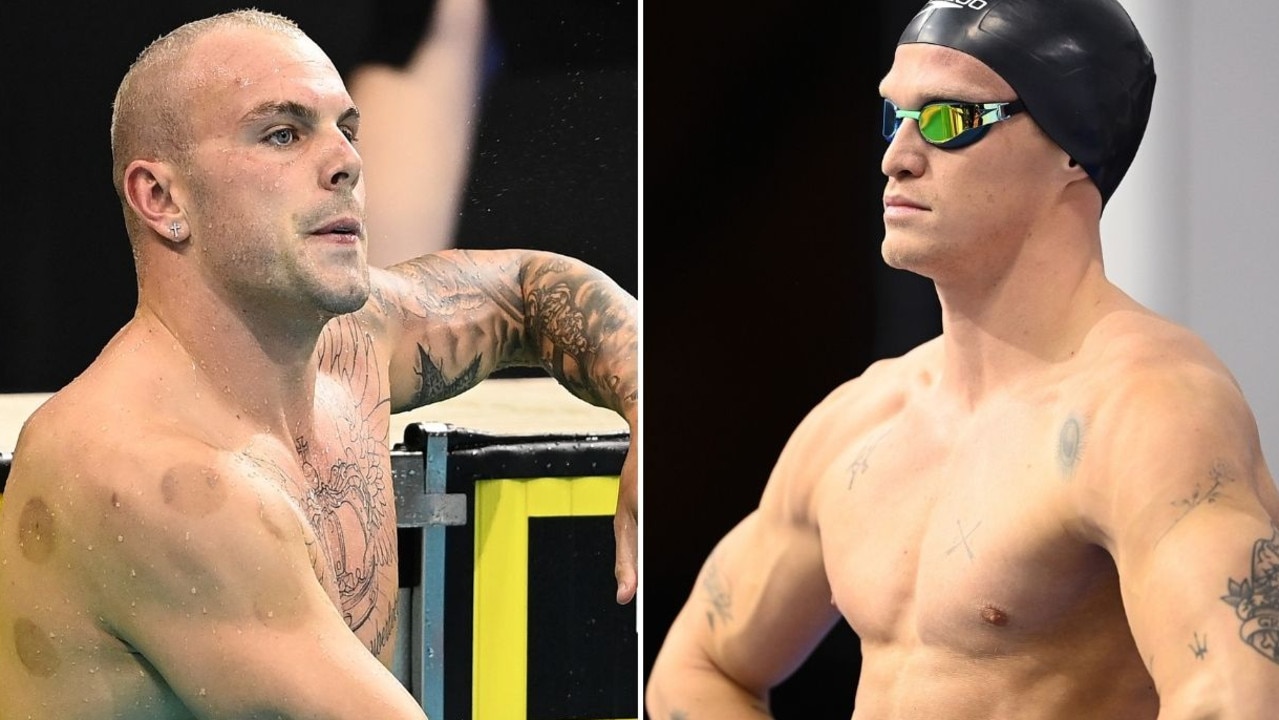 Kyle Chalmers defeated Cody Simpson in the 100m butterfly at the Australian swimming trials, but that was just the start of the story with the Aussie champion now blaming the media for what he describes as a ‘nightmare’. 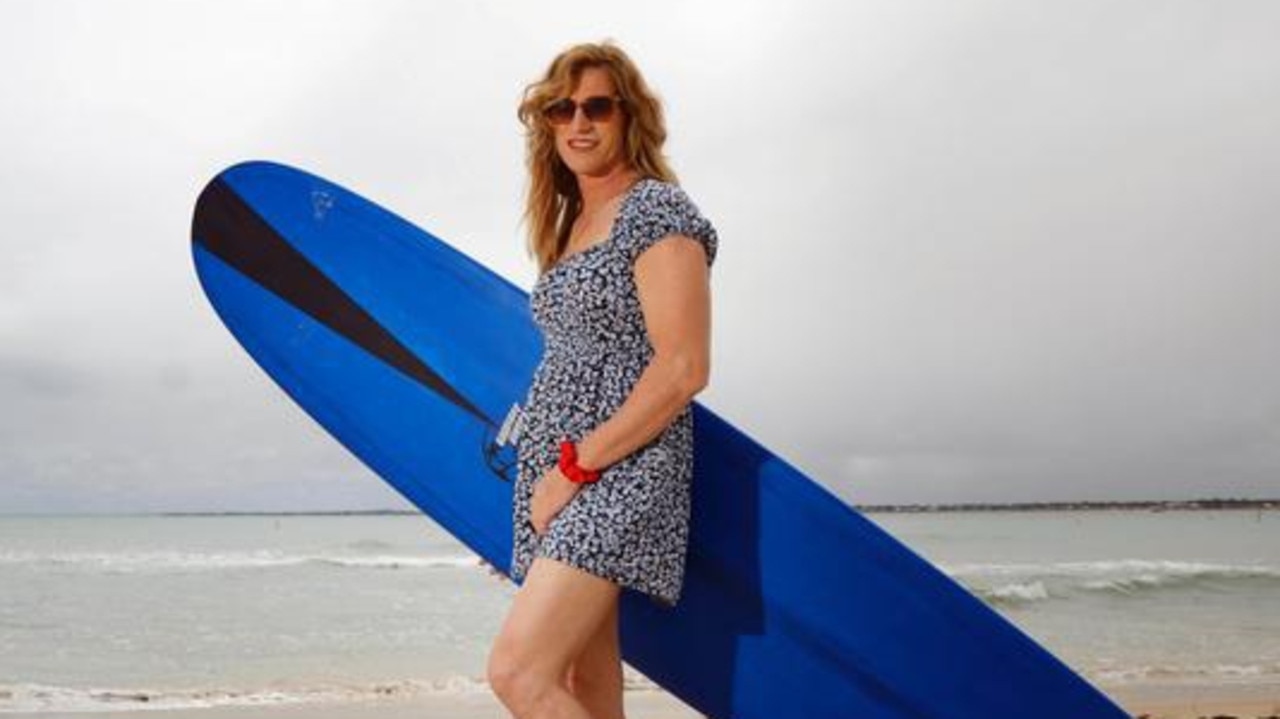