The United States want to expand the World Cup to 24 teams, and add a last-16 stage, when they host the tournament in 2031.

The US were awarded the tournament in Dublin with World Rugby taking the unprecedented step of announcing the hosts for its next five World Cups until 2033.

England’s bid to stage the 2025 women’s World Cup was also successful, with the RFU planning to stage pool matches around the country and attract 82,000 fans to Twickenham for the final. It would be the biggest — and best attended — Women’s World Cup with 16 teams and the RFU expect it to boost the UK economy by more than £156 million.

When England previously held the women’s World Cup, in 2014, all the pool matches were staged at Surrey Sports Park, with the semi-finals and final held at the Twickenham Stoop, which has a capacity of 14,800.

“We have seen such a growth in the women’s game, with increased attendances at matches, increased viewers on television and an increase in participation with girls running around,” said RFU chief operations officer, and England’s record tryscorer Sue Day. 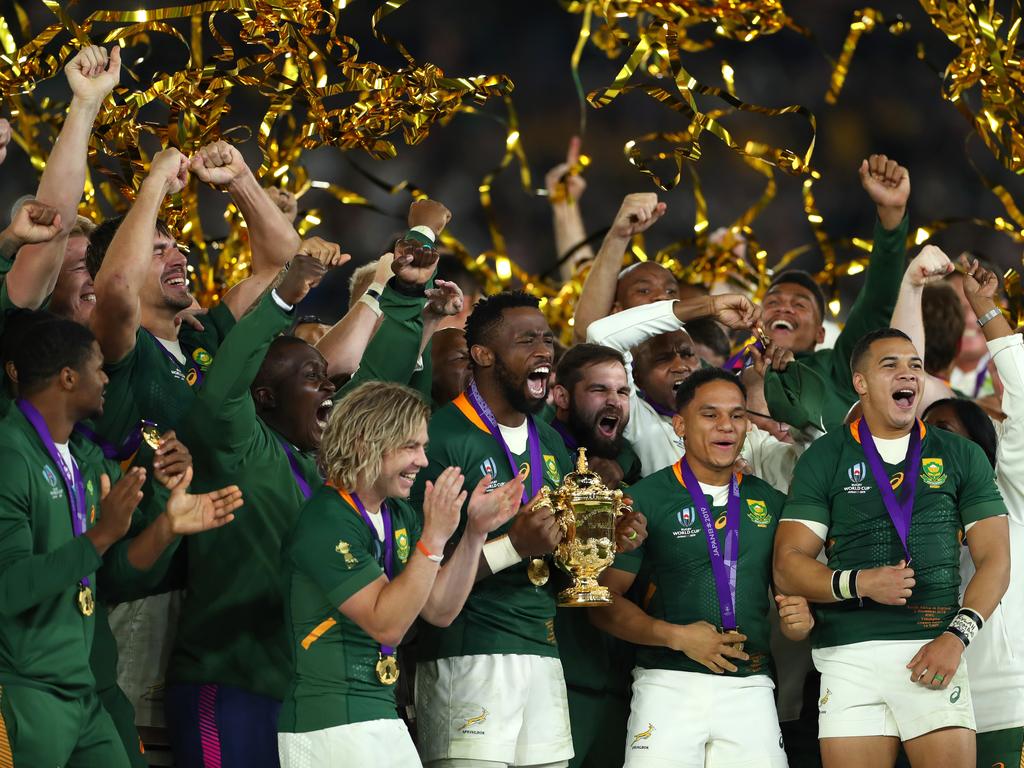 “We are so excited about that. For the women’s World Cup to come to England would be a part of that journey for us. We have talked about the ambition of selling out Twickenham. It is about new, diverse, exciting audiences watching the women’s game and realising what a great sport rugby is.”

Australia will host the 2027 men’s World Cup — their first since 2003, when England famously beat the Wallabies 20-17 in the final. It would form part of a “Golden decade” of events for them — with the 2025 Lions tour, 2027 men’s World Cup, 2029 Women’s version, and 2032 Brisbane Olympics. Australia are also committed to channelling funds towards the Pacific Island nations, so that they are competitive at the tournament.

The US plan for 2031 is highly ambitious, with plans to sell 50,000 tickets for every game. It is understood that they want the World Cup to comprise six pools of four teams, expanding it from the present model that has 20 teams in four groups of five.

By their plan the top two from each pool, plus the four best third-placed sides, would qualify for a last-16 round.

At 20-team World Cups the initial stages have an uneven schedule, with one team finishing the pool stage before the rest. With 24 teams every team would be involved in every round. The US have never progressed past the group stage at a Rugby World Cup. Picture: Francois Nel - World Rugby/World Rugby via Getty Images

American World Cup organisers believe they can market the extra matches successfully to television broadcasters, and like the idea of using big city “hubs” — like Chicago and San Francisco — for each pool.

Another proposed plan is to begin the tournament in the west of the country, pushing it across to Midwest, then the east coast for the knockouts and final.

At present, it is understood New York would be their favoured destination for a showstopping finale.

By 2031 a 24-team tournament is seen as a viable prospect, especially if the proposed two-tiered global league has been established. That would consist of two divisions of 12 sides — so all of those would therefore qualify for an American World Cup. 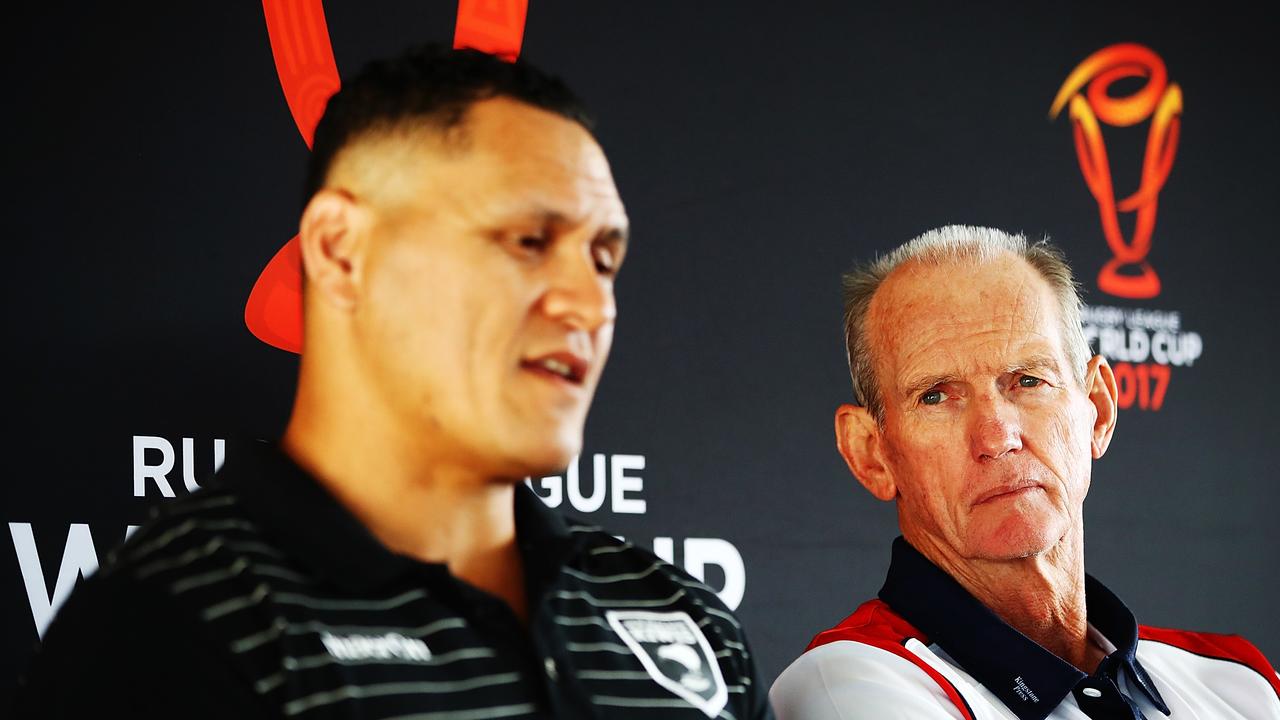 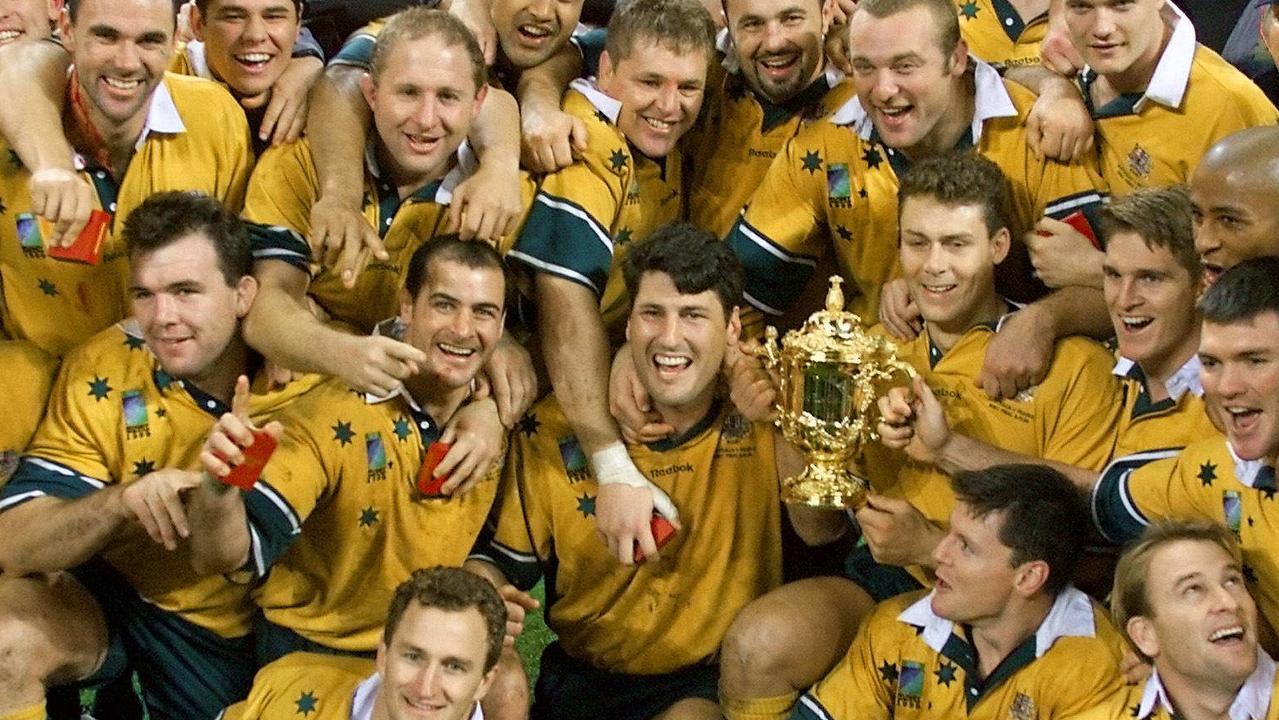