CODE is Australia’s new home for top-shelf, ad-free sport stories. We are shaking up the world of coverage to give sport lovers an edge. CODE takes you deeper into your favourite sport. Picture: AAP

• Exclusive CODE stories giving you perspectives that go beyond the game from our award-winning stable of journalists and contributors, including West Coast premiership star Will Schofield and former NBA player Chris Anstey

• Exclusive subscriber emails from the editor 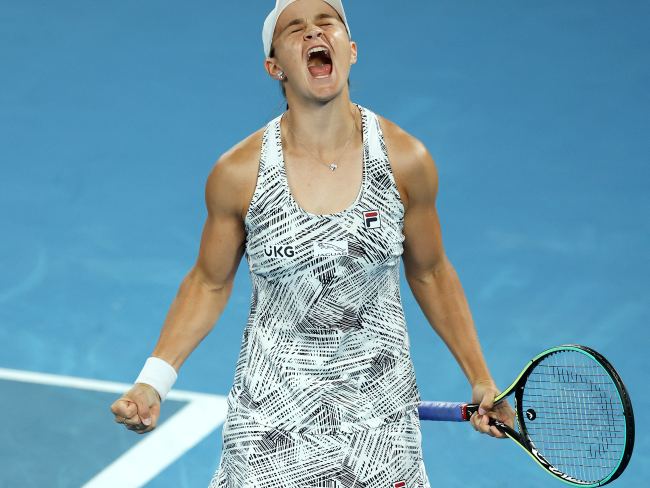 Quality sport journalism covering the big homegrown leagues AFL and NRL. Aussie cricket to the Matildas. And across the world from the NBA and NFL to the Premier League and IPL. And, the UFC. If the sporting world is talking about it, we are chasing it. And if they’re not, we chase it harder.

CODE is more than a sports website. We are about the art of storytelling - the drama on the field and in the locker room. We are on the hunt for bloody good stories. In a world of TikTok and subreddits, we’re on a different path - serving up quality sports journalism tailored for the most passionate Australian sports lovers with rich and interesting stories beyond the scoreboard. Can Melbourne run it back in 2022? We are focused on reporting events on - and off - the park throughout the footy season. Picture: Michael Klein 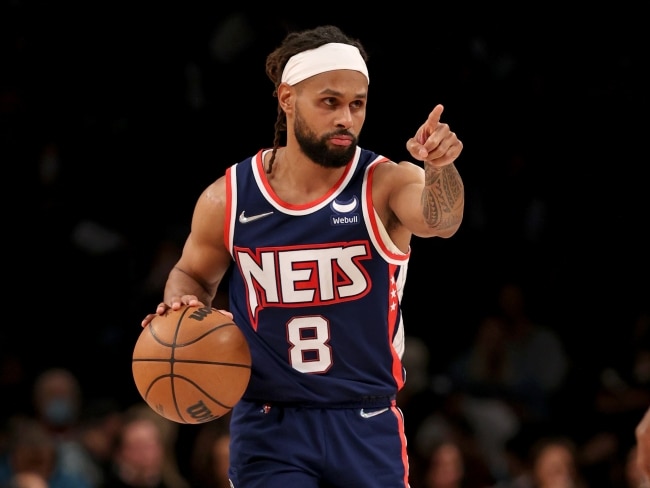 Get exclusive words from Aussie stars on the world stage. Picture: Getty

Here at CODE, we know you watch the game. You know the score. 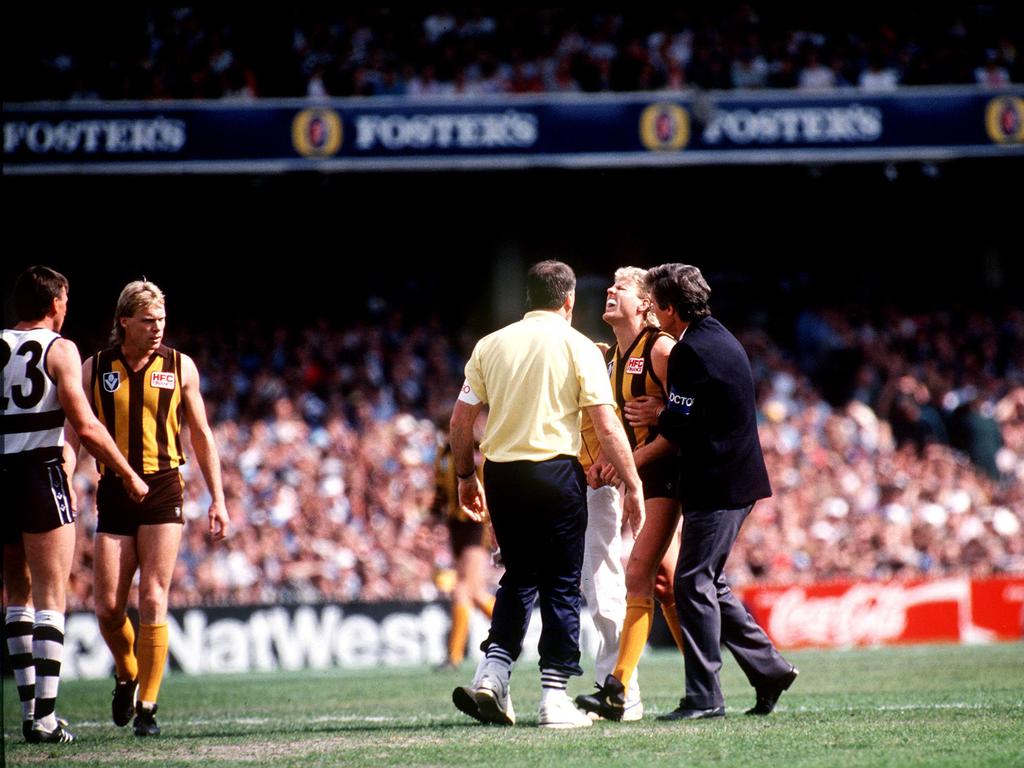