The Magpies have one of the lowest supershot score percentages in Super netball - a stat they need to rectify if the Collingwood team want to challenge in finals.

After pulling off the needed two point loss to minor-premiers Vixens in the final round to secure a spot in the finals – the Magpies came undone against their bogey team the Giants.

The Magpies have beaten the Giants once in their 13 outings and they weren’t able to flip the script at the weekend.

They put up an honourable fight with just seven goals the difference between playing a preliminary final and hanging up their dresses for the season.

The Magpies had a bumpy season, spending most of it in the bottom half of the ladder, converting six games to wins. 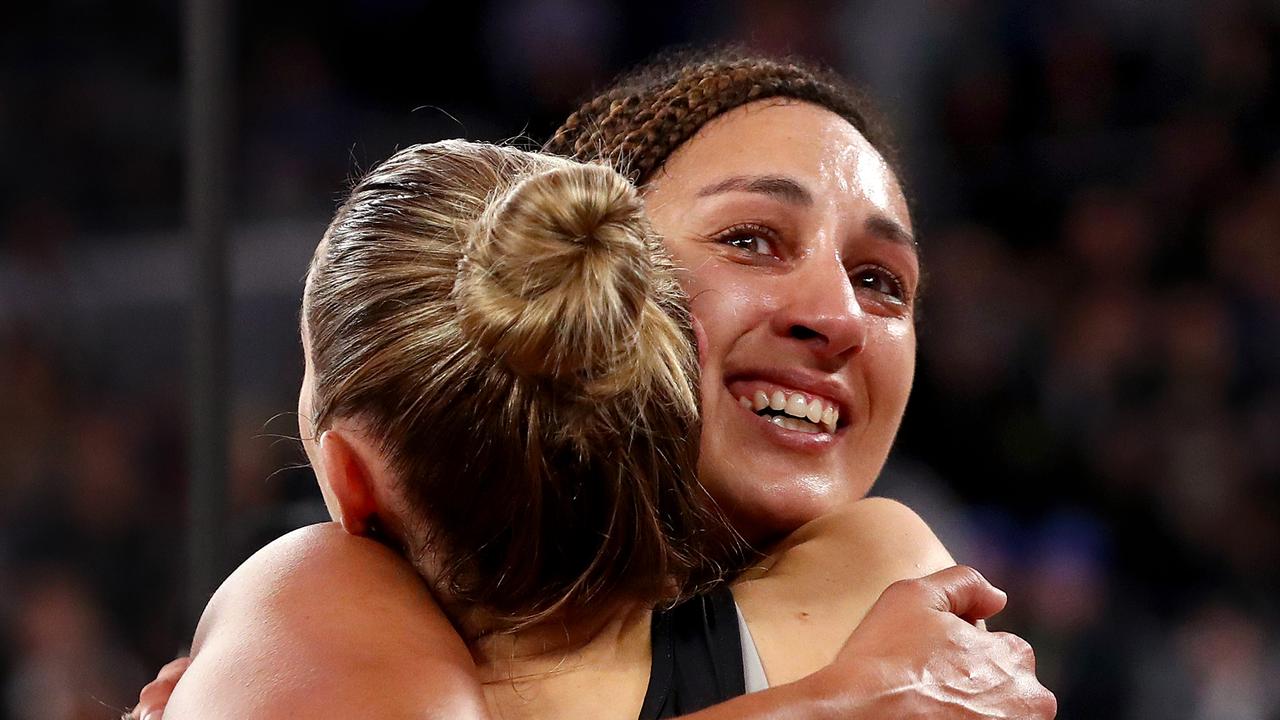 Geva Mentor after the Magpies lost to the Vixens yet still qualified for finals on percentage. Picture: Getty Images

One of just two teams to beat the Vixens during the regular season – the Magpies deserved their spot in the top four this season.

They recorded the same number of wins, six, as they did in 2021, but with the competition as close as it was this year, it is an effort to be proud of.

The Magpies sat among the top four teams when it came to goals scored, with 880 for the season.

They matched it with every team – just two of their round game losses were by more than 10 points.

The Collingwood side had players shine in all three parts of the court – from Geva Mentor in defence, Ash Brazill and Kelsey Browne in the midcourt and Shimona Nelson under the net.

If the Magpies continue to build on this season they will be tough competition in 2023.

Covid-19 was not the Magpies’ friend this season with the list of players not contracting the virus shorter than those who did.

The Magpies fear of the super shot ruled them out of a few games – unable to claw back the points needed to keep them in the game. 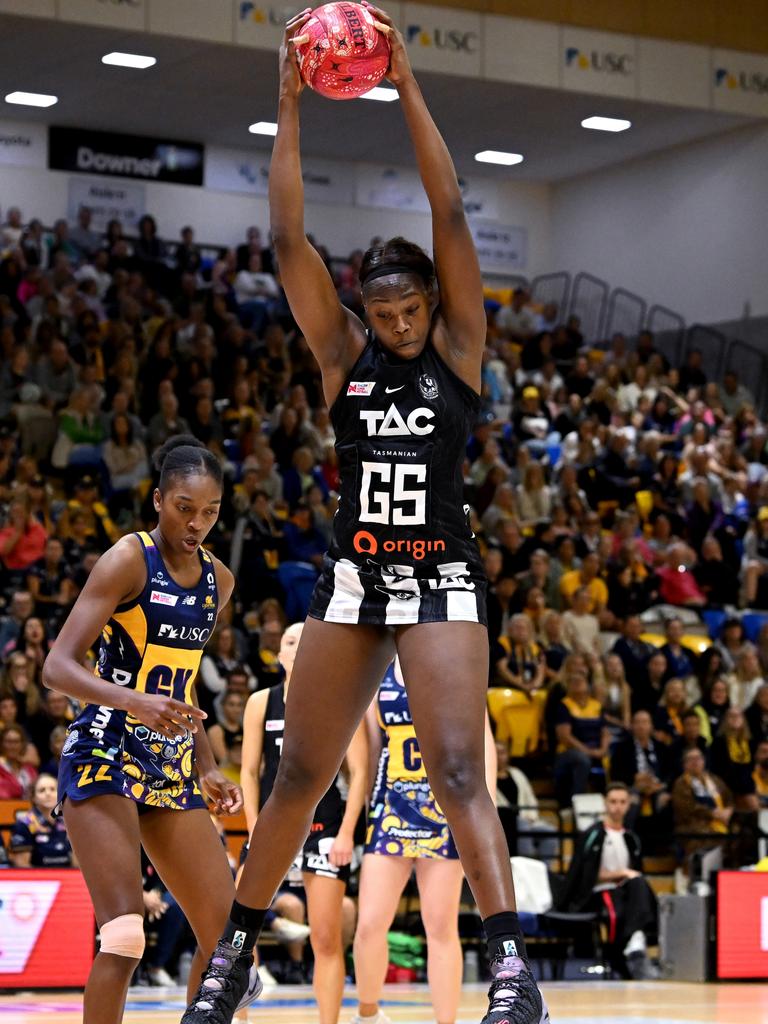 It has to be a tie between Shimona Nelson and Kelsey Browne. Both were able to play their respective roles consistently throughout the season. Nelson had a near-perfect shooting record netting 93 per cent of her shots. She also tied third in the league for the number of offensive rebounds and second for goal attempts. Nelson also earned a call up to the Jamaican Sunshine Girls team for the upcoming Commonwealth Games.

Browne showed a real hunger for the ball off the centre pass, securing 312 this second, the second highest behind Gretel Bueta. She played in all 14 games, putting in 305 goal assists – the third highest in the competition. Browne just seemed to have an ability to be wherever she was needed in the midcourt this season – working well with Ash Brazill. With Geva Mentor, Ash Brazill, Kelsey Browne, Jodie-Ann Ward, Shimona Nelson, Sophie Garbin and Molly Jovic all contracted until the end of 2023 there are few spots up for grabs in the Collingwood side next year. Nyah Allen impressed when she was given the chance to fill in due to Covid-19 absences this season and will be looking for more court time in 2023. Sophie Garbin is contracted at the Magpies for 2023. Picture: Getty Images

What they need for success in 2023

Consistency. The Magpies are yet to find the formula that delivers victories week after week. They produced back to back wins only twice this season.

With the competition as close as it is they will have to find a way to string a series of wins together, to build confidence and stay in contention for the finals again next year.

It could pay for the Magpies to find a way to use the super shot – they netted one of the lowest number of two-point shots this season with 53 per cent accuracy. It is a tool, which if used correctly, could help them get a few extra wins on the board in 2023.

For example the Giants, in the semi-final clash, put away six of their nine super shot attempts compared to the Magpies converting one of their three.