In the closest Suncorp Super Netball season of all time, it’ll be the NSW Swifts sweating on the last game, needing Collingwood to lose by two points or more to play finals.

In the closest Suncorp Super Netball season of all time, it was the NSW Swifts who have potentially etched their names into the history books as they claimed a two-point victory over the Queensland Firebirds to move one step closer to a finals berth.

The Swifts will now have an anxious 24-hour wait for the result of the Melbourne Vixens and Collingwood Magpies match on Monday. For the Swifts to make the finals, they need the Magpies to lose by two points or more.

Swifts assistant coach Bec Bulley said: “It will be a nerve-wracking wait. It is now out of our control. We have done what we were able to do. We would have liked to have won by more but we got the win.”

In the worst possible timing, the Swifts had another bout of Covid run through the squad, taking out two athletes and coach, Briony Akle. Fortunately, they had depth on the bench and were able to make a slight adjustment to their starting 7.

After the match, captain Maddy Proud acknowledged the disruption: “One thing the last two years have taught us is to be adaptable and be resilient and have an answer to everything. I think everyone stepped up and showed the wheel-oiled machined we have. This week it literally took a village.”

The speed of ball movement of the Swifts attacking line left the Firebirds stunned. Often the defence was burned by the slick drives and superior footwork of a team who had the ball on a string.

That coupled with a series of nervous errors by the Firebirds let the Swifts sneak out to a 7-0 lead early in the match.

Firebirds made an attacking change at the start of the second quarter, introducing experienced wing attack Lara Dunkley in for Jemma Mi Mi who had three errors in the first quarter. Maddy Turner and Helen Housby of the Swifts wave to the crowd as they celebrate victory. (Photo by Mark Kolbe/Getty Images)

The connections between Firebirds shooting duo, Gretel Bueta and Donnell Wallam seemed to improve as the match went on, starting with Bueta’s improved impact in the second quarter. The Diamonds’ goal attack finished the game with 23/24 after another standout game.

The match was starting to become a blowout in Firebirds’ favour in the third term, when a late timeout and position switch sparked a comeback from the Swifts, setting up a thrilling final quarter.

The Swifts utilised every ounce of experience and smarts they had to withstand a physical charge from the Firebirds. But ultimately, their big-game players - including match MVP Maddy Proud - got them over the line by two goals.

It’s a safe bet that Gretel Bueta and Sarah Klau have their tickets to the Birmingham Commonwealth Games. But there were five other athletes on the court tonight who could also be in the mix with midcourter, Paige Hadley also highly favoured. Maddy Proud has had a fantastic season including a record-breaking 622 feeds, so could be in with a chance.

It is unlikely that fellow newly elevated Ruby Bakewell-Doran or Donnell Wallam will make their debuts at the tournament as neither athlete has trained with the Diamonds, unlike Proud. However, with more internationals planned for the end of the year, they may still don the yellow dress in 2022.

The Australian Commonwealth Games team will be announced on Tuesday.

Two other international teammates were in opposition tonight in English athletes Eboni Usoro-Brown (Firebirds) and Helen Housby (Swifts). Both athletes are likely to be named in the English Commonwealth Games team on Monday.

Heading into this season, the Swifts locked in their starting seven, including Sam Wallace, for two years.

Firebirds have a less than solid story with only Bueta, Dunkley and Kim Ravaillion confirmed for 2023. Fans will be hoping that Bakewell-Doran and Wallam sign for another, especially with Romelda Aiken no certainty to return after maternity leave.

West Coast Fever have secured an 11-point win in the final round of Suncorp Super Netball, giving their confidence a massive boost leading into their fourth finals campaign.

In celebrating Stacey Francis-Bayman’s 100th national league match, they overcame an Adelaide Thunderbirds side who put up a tough fight for 30 minutes, but dropped off after half time, allowing Fever to dominate their way to the final whistle.

Fever, who have been ravaged by Covid and injury for much of the season, welcomed back their contracted 10 for the first time since Round Seven. Vice captain Jess Anstiss played three quarters after missing several weeks, with a tough job to shut down Thunderbirds play maker Georgie Horjus and limit her ability to deliver ball to her shooters.

The league’s best defenders were on show, with Courtney Bruce and Sunday Aryang from Fever and Shamera Sterling and Latanya Wilson from Thunderbirds wreaking havoc for their opposition attackers. It was accuracy on the super shot from eventual MVP Sasha Glasgow, including an after the buzzer shot that gave Fever a five goal advantage early.

Despite her heroics at the end of the first, Glasgow was rattled in the second with four early misses that Thunderbirds defenders pounced on to convert and push out the lead by one. Fowler was kept remarkably quiet by her compatriots, scoring only 16 goals in the first half when she averages 59 per game. The aerial prowess of the Thunderbirds defenders was recognised, with Fever assistant coach Belinda Reynolds imploring her team “to get the ball to the edge of the circle to get (Fowler) the ball” in the second half. This patience saw them take a nine goal lead at the final break, putting the pressure on Thunderbirds to save their season in 15 minutes.

Penalties were high across the court, with Bruce and Wilson in particular trying to rattle their opposition. Lenize Potgier stood up well in the first half, but as the game progressed became visibility frustrated with Bruce’s constant pressure.

Thunderbirds left themselves an almost insurmountable task heading into the final quarter, and despite a mammoth effort from their defenders were unable to overcome Fever, falling 11 goals short of a finals appearance, while giving Fever a confidence boost as they travel east to face Melbourne Vixens in the major semi final next week.

Fever head coach Dan Ryan acknowledged the pressure Thunderbirds defenders were applying to Fowler post game, commenting that “we haven’t seen a defensive duo be so dominant against (Fowler), and she actually loved the challenge…even the best in the world will get challenged and the champions are the ones who will rise to those challenges”.

West Coast Fever will feature in their fourth Suncorp Super Netball finals series in 2022, but are hoping to secure the premiership for the first time. With two narrow grand final defeats, and the most dominant goal shooter, Jhaniele Fowler, for the last five years spearheading the side they will be hoping that new coach Dan Ryan will be the spark they need to push them over the line and secure their maiden title.

Thunderbirds may have had their best Suncorp Super Netball season this year, but it still wasn’t enough to put them in finals contention. Despite having the best defensive record, their inconsistency has yet again seen them slip out of the premiership race. Changes to players or coaching staff must be looked at if Thunderbirds hope to be real finals contenders in 2023.

Six years into the Suncorp Super Netball and Jamaican superstars have led their teams to some incredible records. Shamera Sterling and Latanya Wilson spearheaded the Thunderbirds defensive end to haul in the best ever 133 intercepts across the season. Fever sharp shooter Jhaniele Fowler continues to raise the bar, outscoring her previous best of 760 goals with 839 in 2022, while all four Fever shooters have contributed to the team breaking the overall scoring record of 887, with a whopping 992. 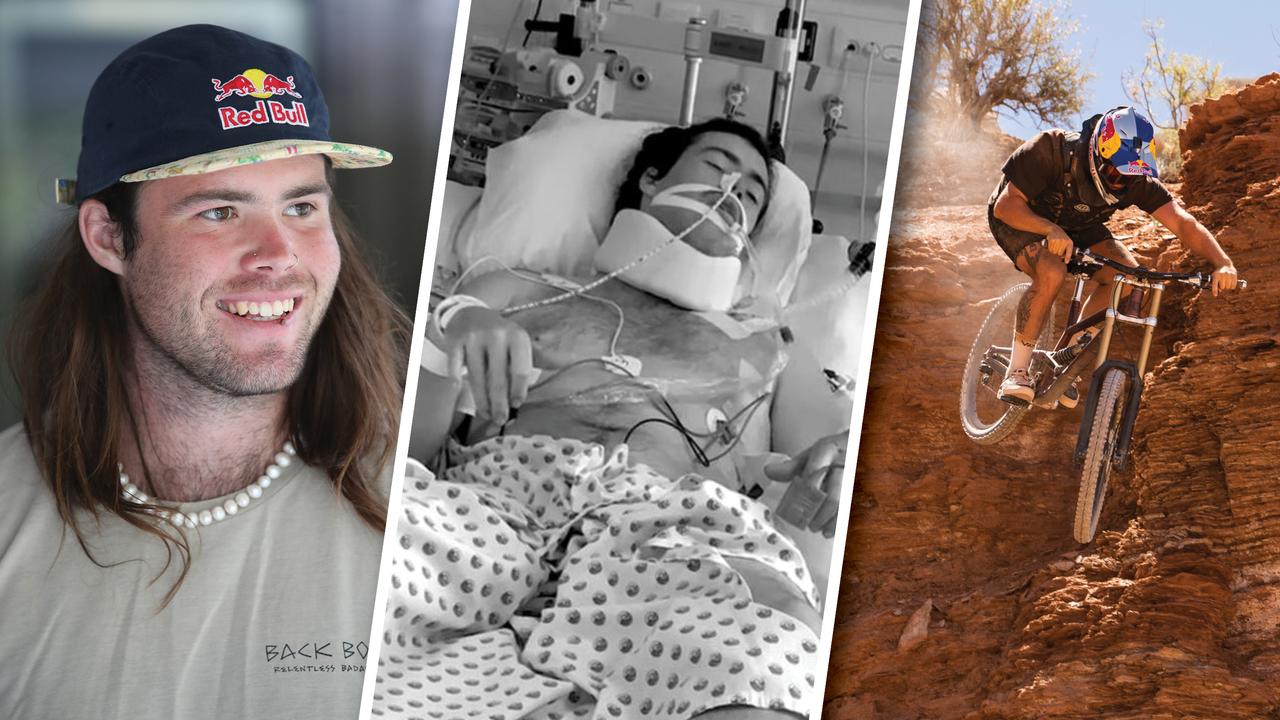 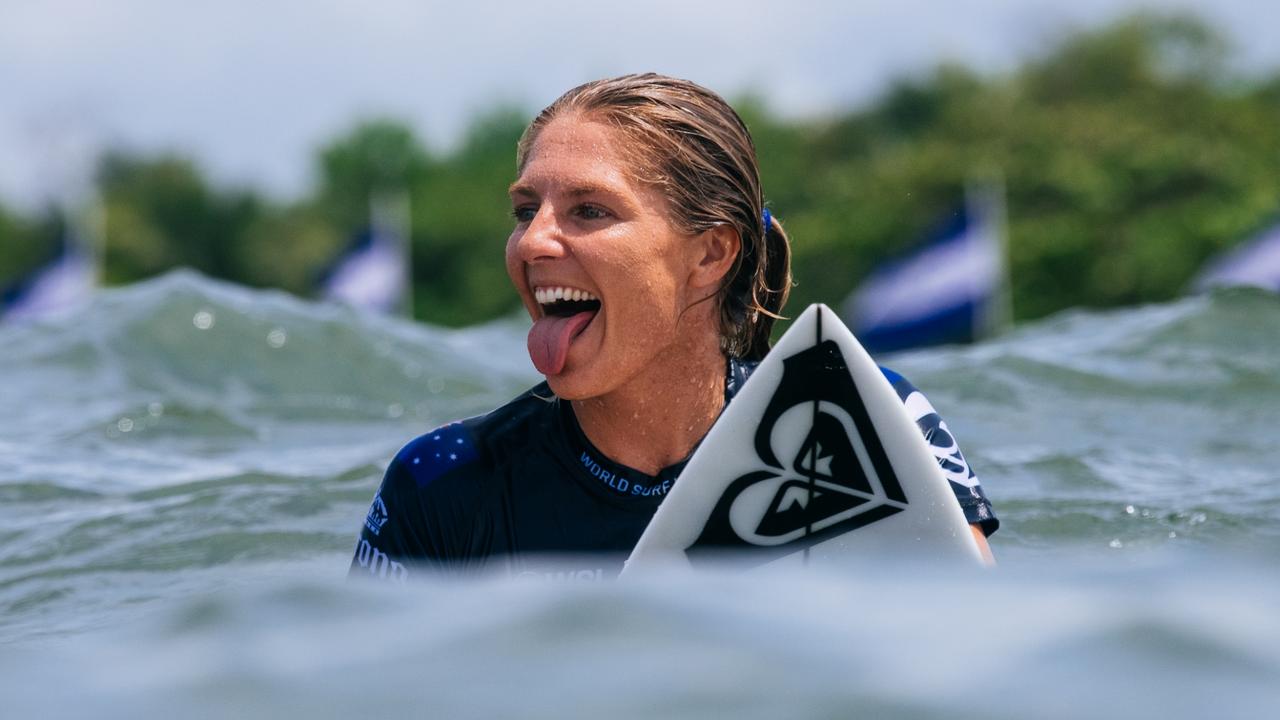