Adelaide International: Monfils in the hunt for 11th ATP Title, Millman out for redemption

His loss to the World No. 282 in the Davis Cup Finals last year sent ripples through the tennis world but now John Millman has the chance for redemption.

Aussie John Millman will hope to bounce back from his shock loss in the Davis Cup Finals last year and prove his Australian Open credentials when he takes to the court at this week’s Adelaide International.

While his countrymen Lleyton Hewitt and Alex de Minaur lead the Aussies into battle at Sydney’s ATP Cup, Millman looms as the likeliest local to make a splash in the single’s tournament in the City of Churches this week.

He made it to the quarter-finals in both Moscow and St Petersburg last October but lost in the round of 64 in his final two tournaments of the year.

In the second of those, the 2021 Davis Cup Finals, he suffered defeat at the hands of world No. 282 Zsombor Piros.

Millman’s chance for redemption begins when he meets fellow Aussie Thanasi Kokkinakis for the first time on the ATP Tour, with the victor set to face the tournament’s fourth seed, American Frances Tiafoe, in the round of 16.

Tiafoe will enter the clash with fresh legs, having enjoyed a bye in the round of 32.

Kokkinakis, like fellow Aussies Aleksandar Vukic and Alex Bolt, was a wildcard entry into the single’s tournament. 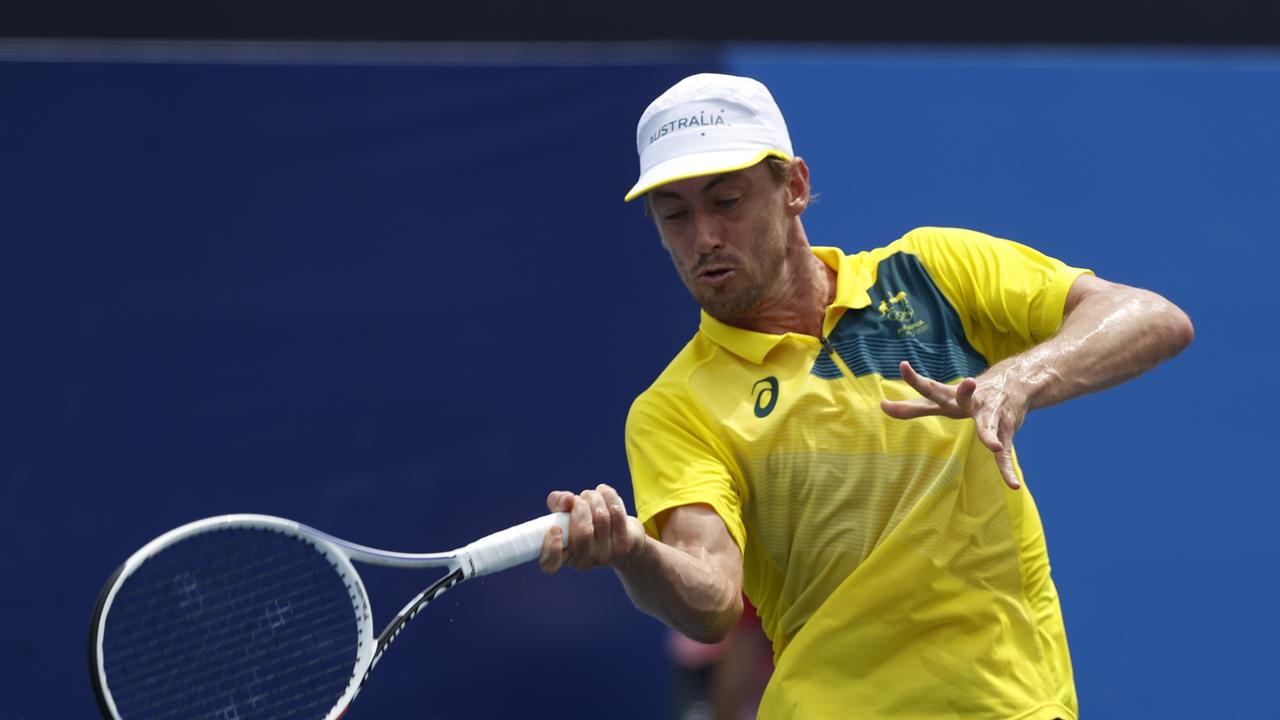 Elsewhere, Adelaide looms as a golden opportunity for Frenchman Gael Monfils, Russia’s Karen Khachanov and Marin Cilic of Croatia to open their accounts in 2022 ahead of the Australian Open.

Monfils, whose 21st overall seeding makes him the top-ranked player at this week’s tournament, could have some stiff competition in his quest for an 11th ATP Tour title.

He has a bye in the round of 32 but is likely to meet Tommy Paul – the competition’s sixth seed – for his first match. The two have never played on the ATP Tour before, but Paul will be spurred on by taking out top honours at the Stockholm Open in November.

Khachanov and Cilic, the 29th and 30th seeds overall, will also be out to spoil the Frenchman’s party and both also enjoy a free pass into the round of 16.
In the doubles tournament, Aussies Matthew Eden and John-Patrick Smith have a bye in the first round.

Two pairs of Aussies, Vukic & Edward Winter and brothers Adam & Jason Taylor, will clash in the round of 32.

Originally published as Adelaide International: Monfils in the hunt for 11th ATP Title, Millman out for redemption 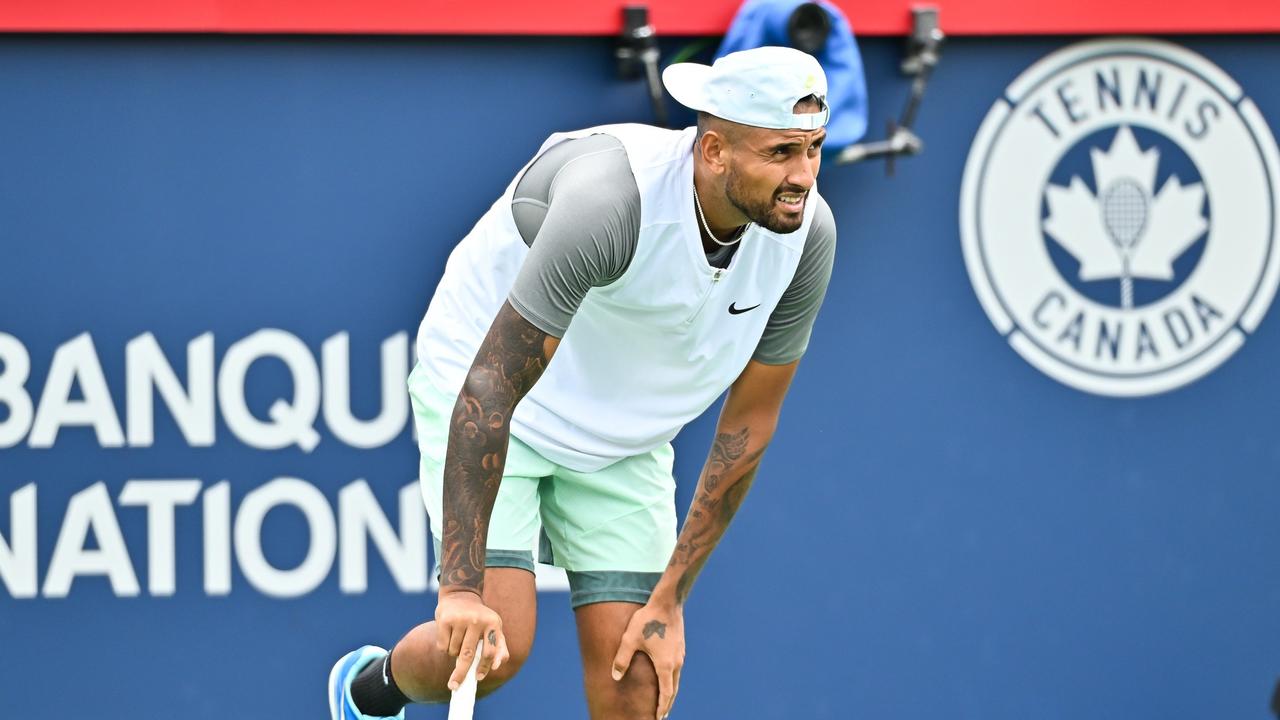