After Serena Williams announced her withdrawal from this year’s Australian Open, it was hoped her sister Venus would play.

American legend Venus Williams will not play in next month’s Australian Open, meaning an emerging Australian will secure the last women’s singles wildcard.

At 41, Williams remains a significant drawcard but fell outside the top 100 – and direct entry for the Australian Open – in May for the first time in nine years.

The seven-time grand slam champion hasn’t played since August because of a leg injury that meant she also had to skip the US Open.

Williams’ ranking has plummeted to No.318 and she would have needed a wildcard to enter the tournament.

But News Corp can reveal she will not make the trip to Melbourne. Her sister, Serena Williams (hamstring), also won’t play in the January 17-30 tournament. Venus Williams contested 13 of the past 14 Australian Opens, missing only in 2012 while she was dealing with the debilitating effects of auto-immune disease.

It will be the first time since 1997 that neither Williams sister is in the Melbourne Park main draw.

Williams just returned to her Florida base and is spending time with Serena and her daughter, Olympia, after visiting Paris.

She was runner-up at Melbourne Park in 2017 and 2003 and reached at least the quarter-finals seven other times. 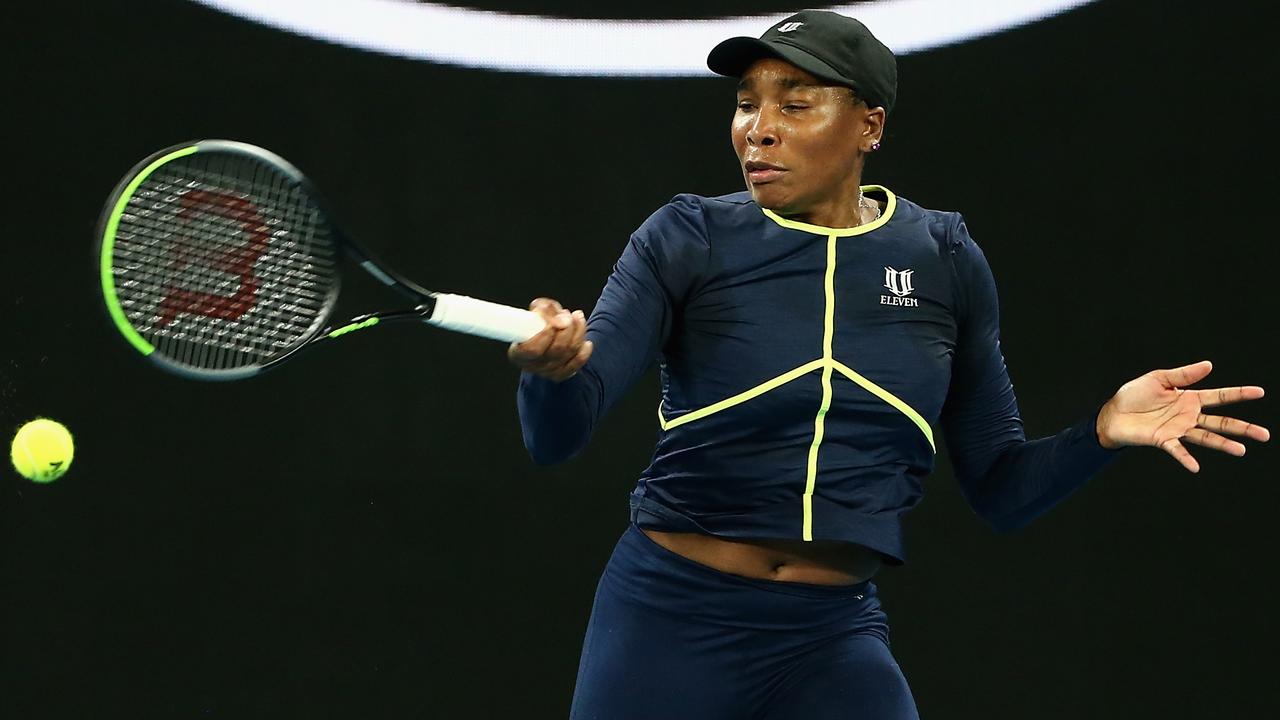 Venus Williams will miss playing in the Australian Open for the first time since 2012. Picture: AAP

The others went to Xiyu Wang (Asia-Pacific), Robin Anderson (United States) and Diane Parry (France) as part of annual arrangements.

Cabrera, Perez and Mendez scored wildcards into next week’s WTA 250 Melbourne event, while Hon received one into the WTA 500 Adelaide International.

Their performances at those tournaments are set to play a role in who will avoid having to qualify for their home grand slam.

Originally published as Australian Open 2022: American Venus Williams won’t play at Melbourne Park for the first time in a decade 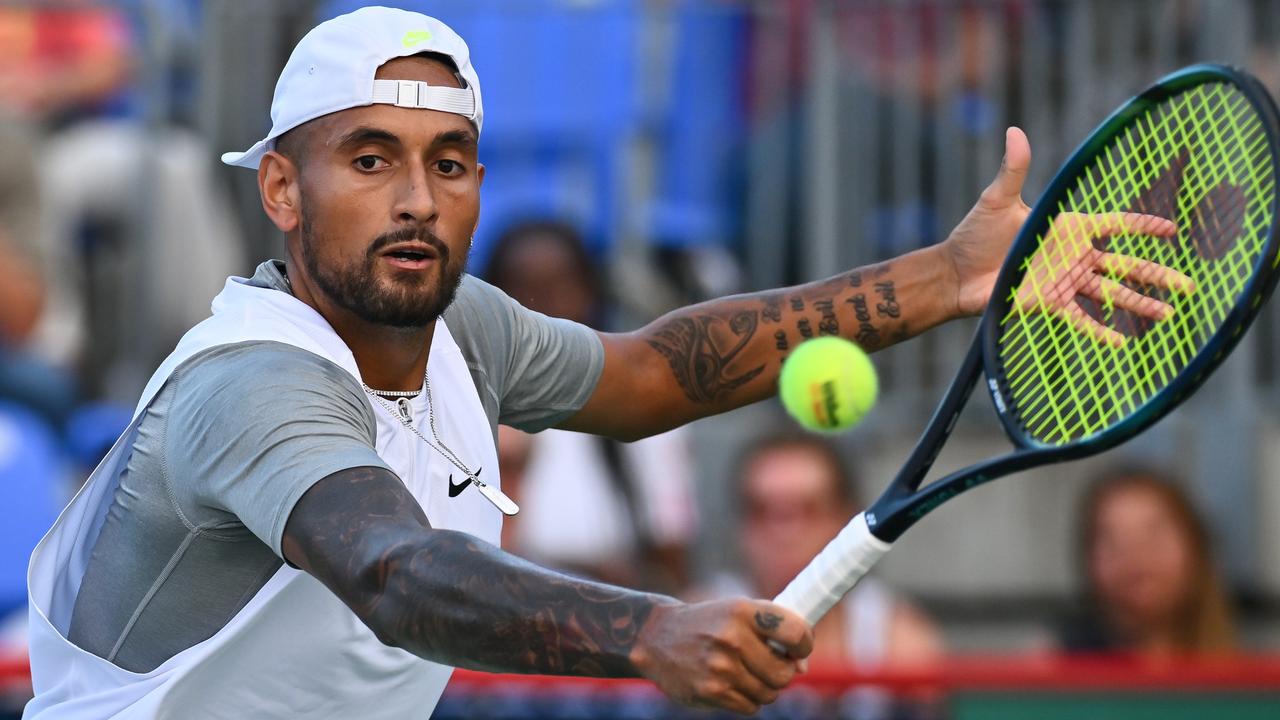